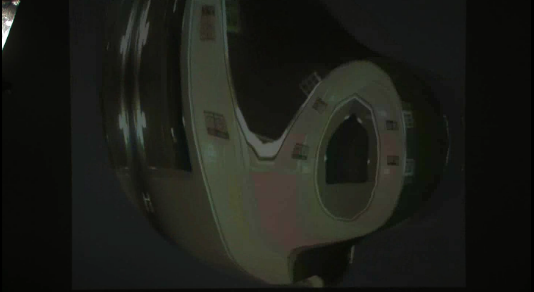 Having looked at his website, I’m really curious whether L i q u i d was picked up by any client. I would like to know  what the difficulties in developing this project is and how he overcame them. 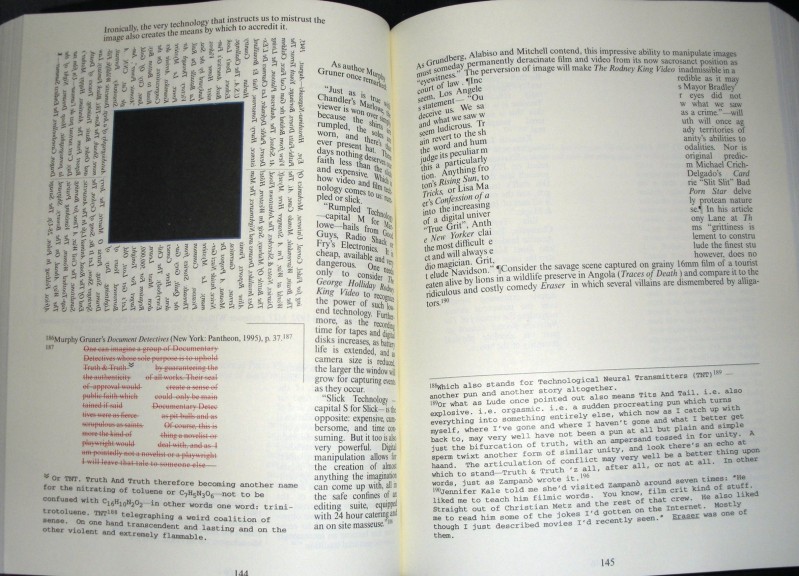 House of Leaves, by Mark Z. Danielewski, is an unconventional novel that makes use of typeset, page layout and style to tell a story. It’s classified under a bunch of genres including horror, postmodernism and romance. The book took ten years to plan and write.

On the surface, it seems to be about a family who finds their house is larger on the inside than it is on the outside. But it has three converging stories presented in the format of an academic research paper.

It started from Danielewski’s theoretical essays and philosophical ideas. The book was released on the Internet, page by page, for over a year leading up to its publishing date. The planning involved in writing such a complex book and also to market such an odd concept was extensive.

Today, House of Leaves is studied in universities as a satire of academia and a form of ergodic literature. It is a cult classic. 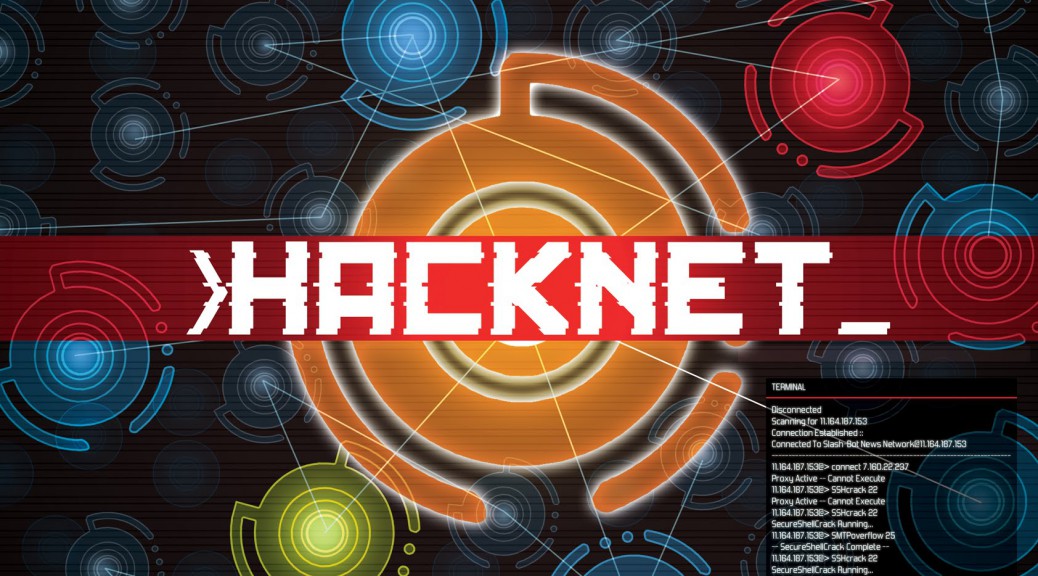 Hacknet is a terminal-based hacking game released in 2015. It’s created by a single game developer, Matt Trobiani. He encountered many problems while planning the game, as hacking was not something all gamers knew. But he overcame it and made a game that has received rave reviews.