(Video of Media Burn, the Project) 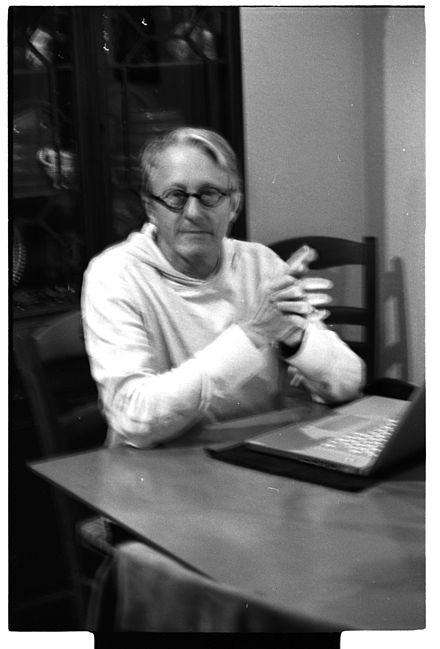 On the third space once again, the audience from all parts of the world coincides with the Adobe Connect platform to watch the live conference hosted by Mr Randall Packer and Chip Lord. Founded in 1968 by Chip Lord and Doug Michels, Ant Farm explores the experiment of avant-garde architecture, the medium of television, the power of image, the fetish of automobile design and many other aspects of hyper futurism. Their attempts are often conceptual or realistic, which focuses on disseminating criticism of the American Culture and Mass Media. A strategy to redefine the meaning behind an item perceived by the country’s imaginary. 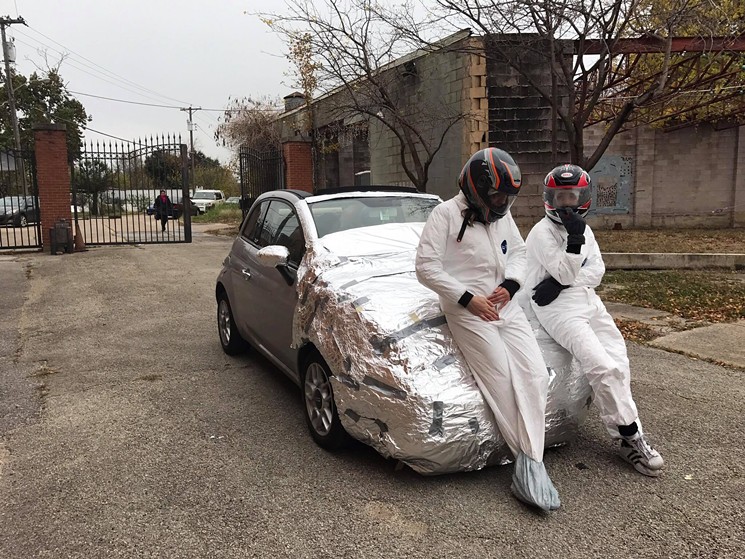 In one of their initiatives, Ant Farm organized Media Burn, in which 2 drivers dressed in astronaut outfits are put in a 1959 Cadillac which is then renamed as the Phantom Dream Car. They “drove” at full speed right into a wall of flaming television sets. In this act, Ant Farm focused on bringing Cultural Icons in view, to address the extensive presence of Television in daily life through humour. In the 24-minute video, it is styled as a coverage on space launch, which encompasses an exaggerated stagy interview with the group members as well as an interview with John F. Kennedy impersonator. 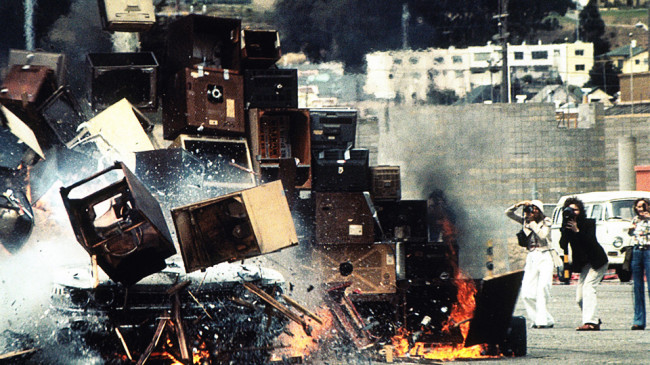 In the initial phase, things were not smooth sailing. While Michels and Lord were looking for an event sponsor for the planning of Media Burn Project, Walker Art Center was the first to reject the role of the idea of sponsorship. Eventually, the planning of Media Burn took a whopping six months worth of planning as Michels and Lord had the idea of wanting it to be “more than a spectacle”. Through the collision of symbols (Cadillac and Television), this project thoroughly encapsulates and reflect the essence of Guerrilla Television. The act of spreading countercultural propaganda to the public.