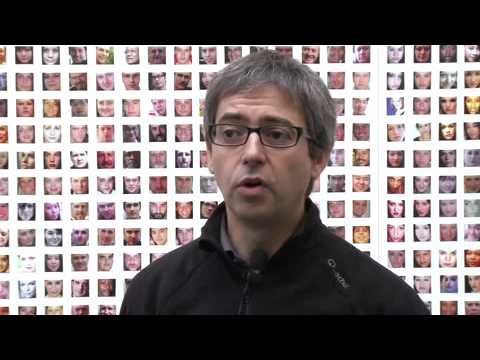 Statistics indicated that Facebook is one of the most used social media platforms in the world, even so in recent years. In sync with the outburst of modern technologies, app creators seized the opportunity to milk the market. Over billions of accounts are created online. A platform like Facebook, for example, is utilized to enhance and add colours to life.  Of disadvantages and risks, Face to Facebook, initiated by Paolo Cirio and Alessandro Ludovico, is an installation that place accent on the societal idea of “privacy” and how it is one of the least concerned and most neglected aspects, both at the same time. 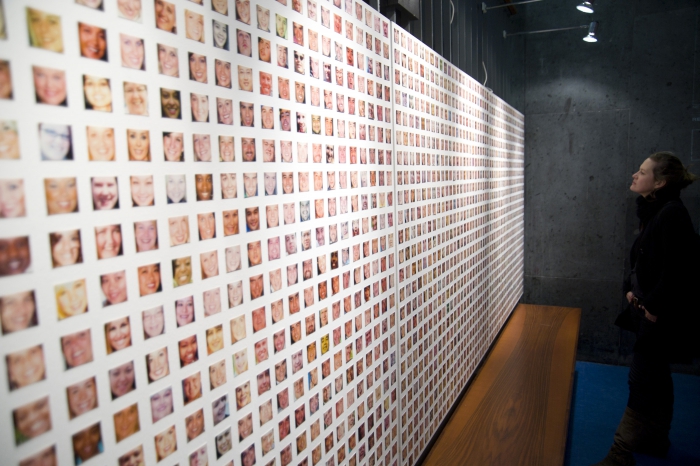 While the whole idea of social connectedness brings people together regardless the distance, does it truly bring about more benefits than harm? Writer D.E. Wittkower discussed in his writing on the critic of Facebook as a social media platform.

He said, “Is it important? Is it meaningful? We would only ask these questions if we view the status update from the outside as if Facebook were a television. But the feed is not a broadcast. The feed is our friends.”

It can be seen that he digresses to the negative rationale behind the campaign set up by both Paolo and Alessandro. It seems that Wittkower views the feed as a channel for people to build and foster strong bonds and establish relationships. In this scenario, he fully supports being in the state of social connectedness, in which the usability and functions (news feed) of Facebook succours to draw a parallel with the people you are connected with.

On a hindsight, Face to Facebook gnaws on the negative impact of social media, and how everyone has got an act – a duo persona, both online and offline. While I feel that disclosure of general information is still acceptable, confidential information that can be intrusive and used against us, ought to be communicated discreetly in a careful and prudent modus operand.

A video on how a woman deals with the power social media brings about, through her anxieties.