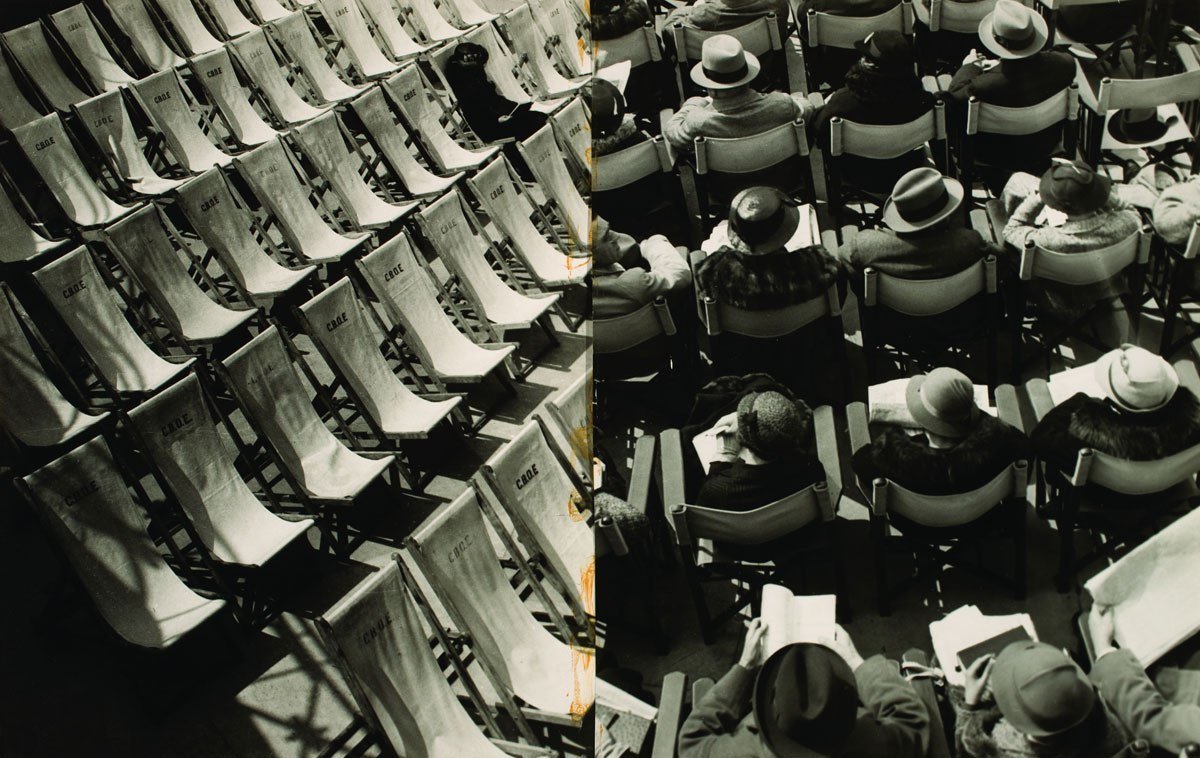 For Lecture 4, what piqued my interest the most was the slide on Chairs at Margate by Laszlo Moholy-Nagy. I was really drawn by this image, for some reason. Maybe because it was black and white, or because of its unusual half-half composition, and the light dark contrast. 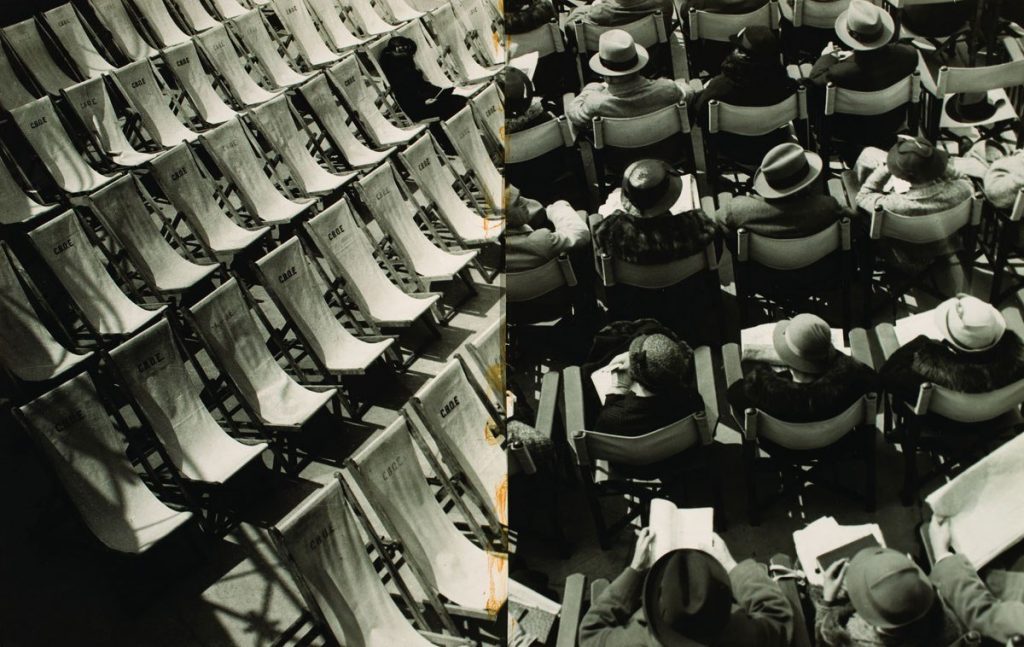 I found a short documentary which highlights the prolific career of Moholy-Nagy through archive footage, photographs and animations.  Produced by John Halas in 1990, the film outlines Moholy-Nagy’s career beginning with his early explorations with light and photography, all the way to his appointment as youngest instructor in Bauhaus in Chicago 1937 by Walter Gropius, founder of the Bauhaus School.

Slightly sidetracking but- While researching about Laszlo Moholy-Nagy, I found this website  where you can download high quality copies of original dada works, remix them and share them back in the gallery. It was pretty cool to see modern reworkings of Moholy-Nagy’s works.

Okay, back to the Hungarian artist László Moholy-Nagy! He was considered  one of the most influential thinkers, designers and art educators of the first half of the twentieth century. He is also commonly acknowledged as a modern twentieth century Renaissance Man as he engages with numerous materials, and fields (within applied arts + fine arts). Additionally, he is influenced by many art movements, and is an influence himself in these art movements-       “‘He did a number of drawings and paintings in Hungary which were really influenced by Cubism, before Dada seeped into his consciousness,’ the curator explains. The Dada aesthetic of experimentation and radicalism particularly appealed to Moholy-Nagy, as did Constructivist abstraction.”

As a multi-hyphenate, Moholy-Nagy did painting, photography, graphic design and typography. Some of his works: 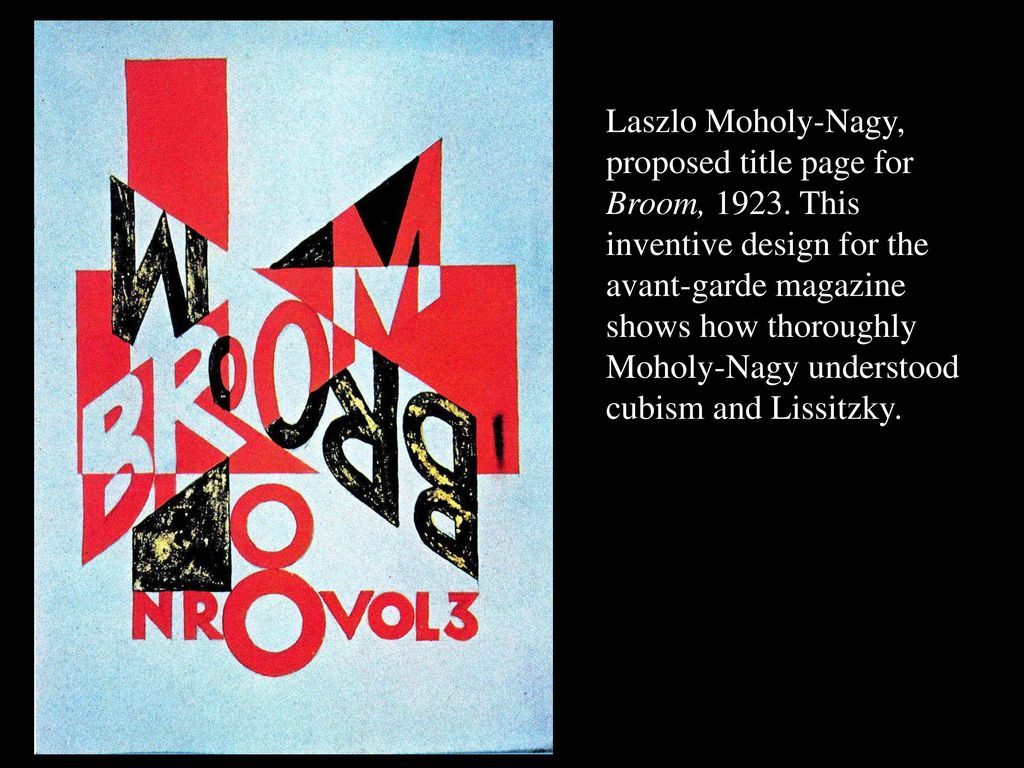 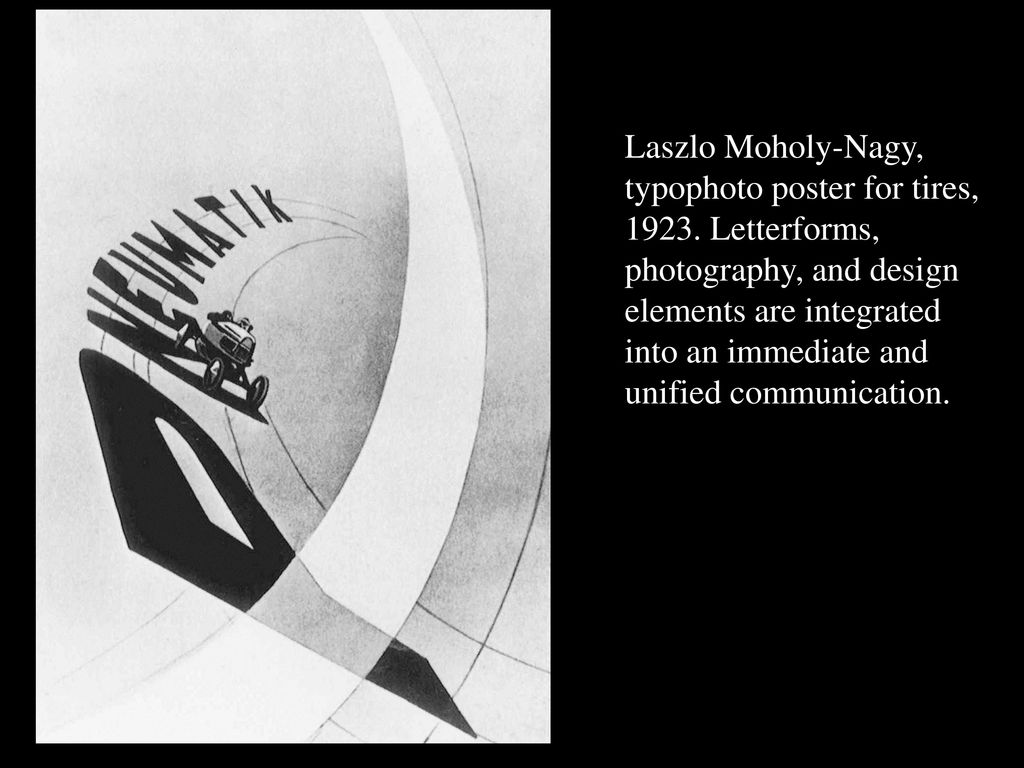 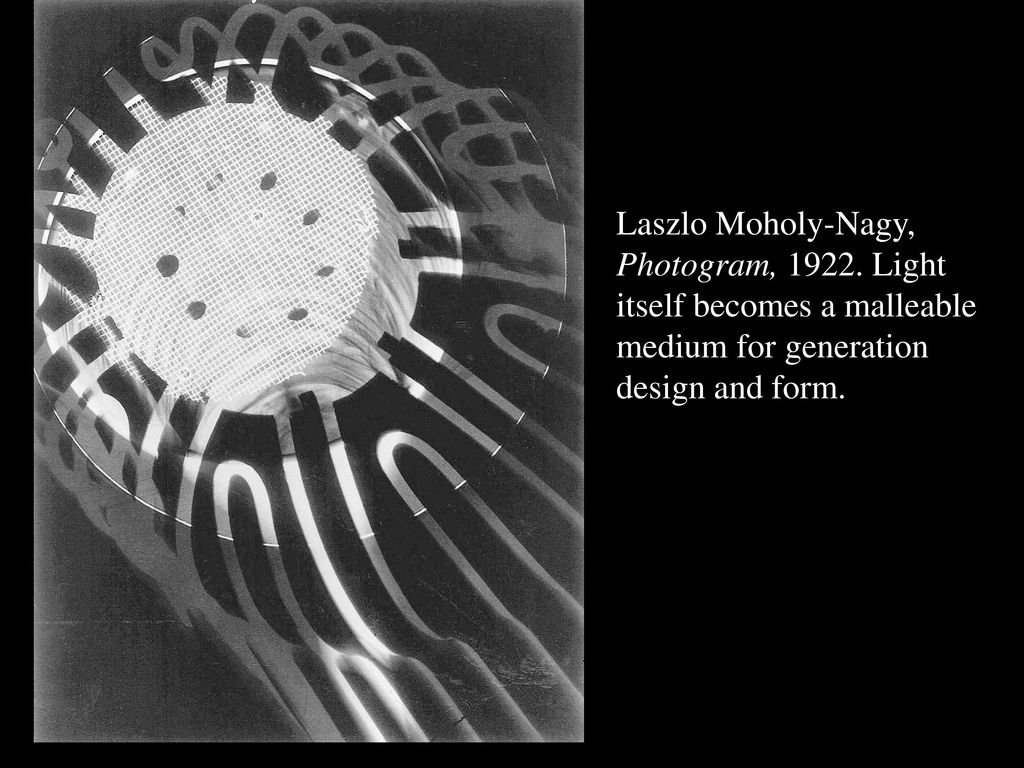 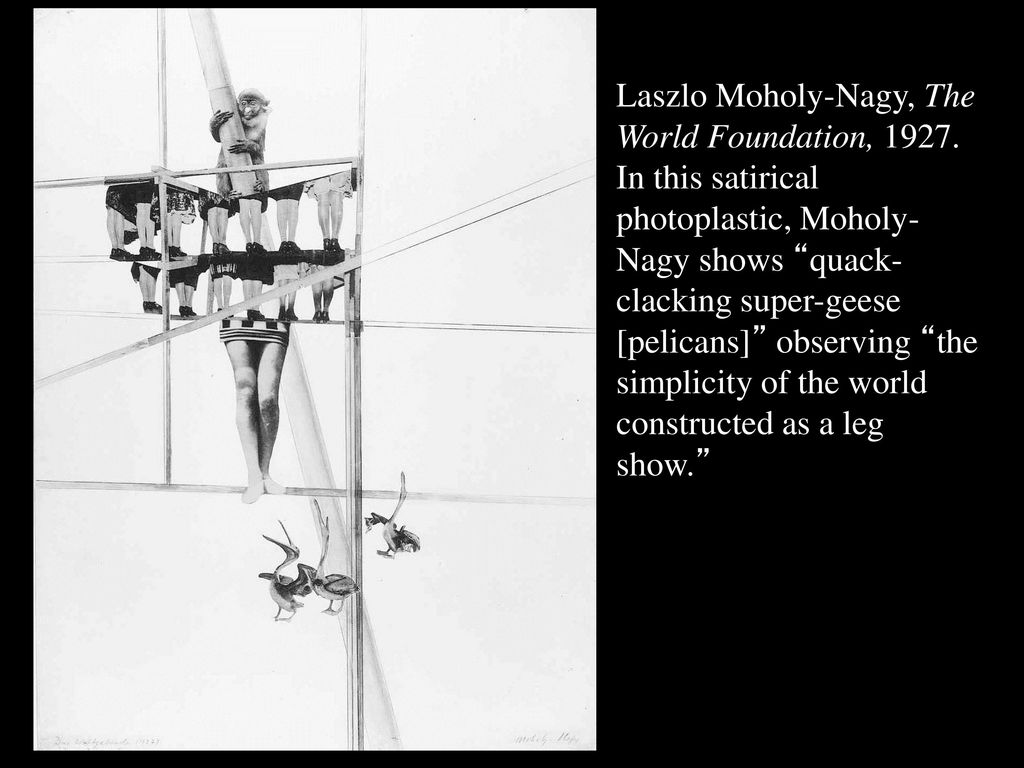 Moholy-Nagy was the most interested in experimenting with light, space and form. His interest in qualities of space, time, and light endured throughout his career and transcended the very different media he employed. Whether he was painting or creating “photograms” (photographs made without the use of a camera or negative) or crafting sculptures made of transparent Plexiglass, he was ultimately interested in studying how all these basic elements interacted together. Through his use of diverse mediums and participation in multiple fields/movements, you can tell that Maholy-Nagy tried to adopt the attitude Gesamtkunstwerk, total work of art. His legacy was to avoid the narrowing of experience through single-minded professionalism and careerism by encouraging the mastery of all techniques towards uninhibited plurality and imagination. Most importantly, he taught people to think – that designing is a euphemism for thinking, and that “man, not the product, is the end in view”.