Using Idea #4- Using Wekinator to identify shapes drawn on the screen recognized by Zigsim. This information is then sent to Arduino to change the colors of the LED strip! 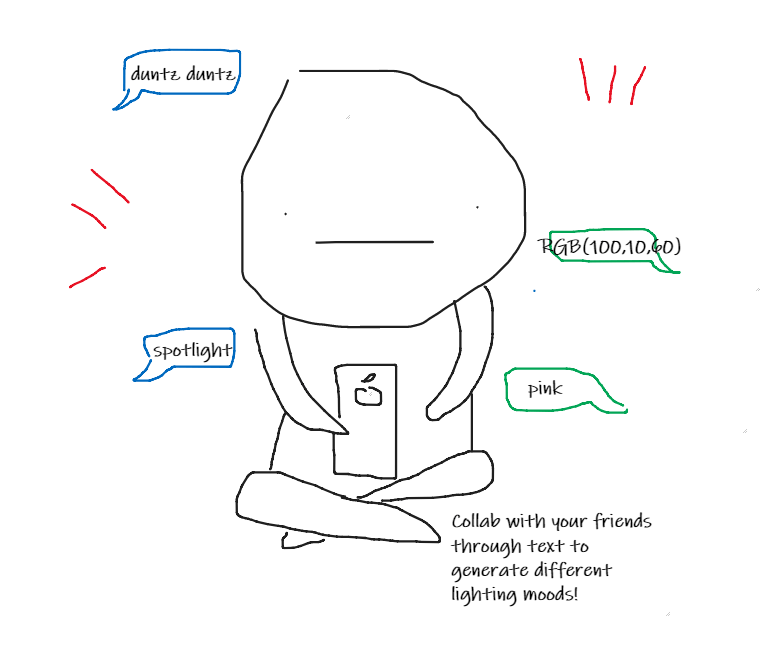 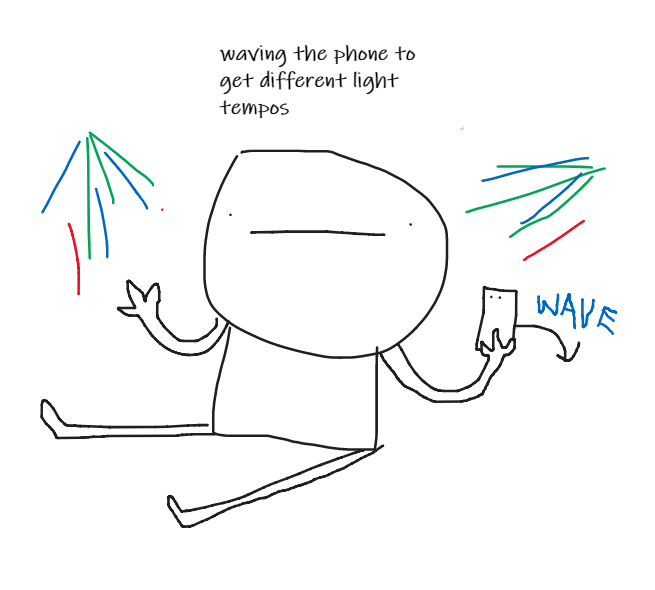 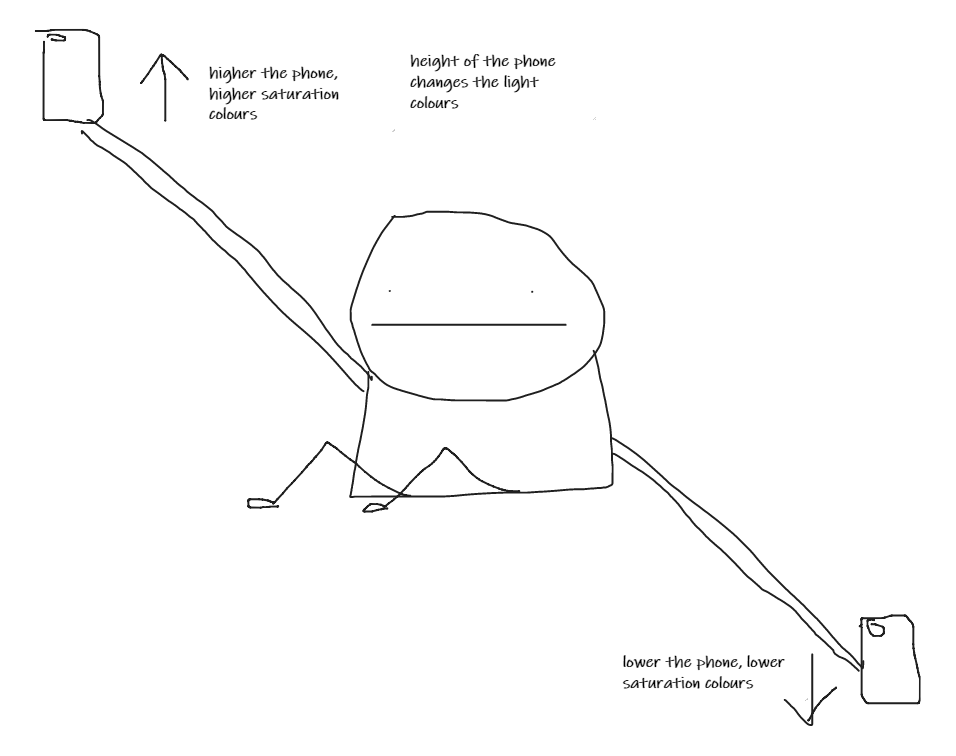 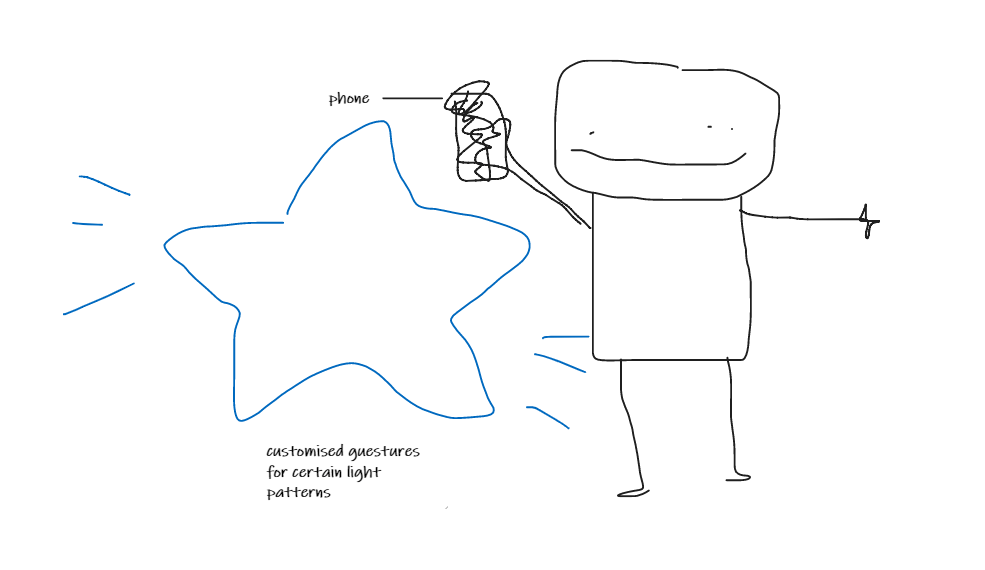