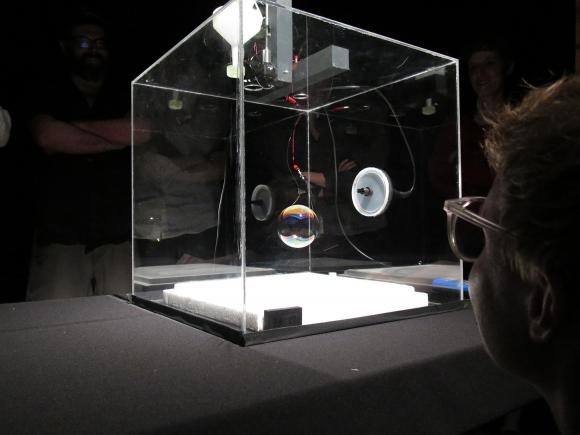 A vanitas painting contains collections of objects symbolic of the inevitability of death and the transience and vanity of earthly achievements and pleasures; it exhorts the viewer to consider mortality and to repent. (https://global.britannica.com/art/vanitas-art)

Using motifs to symbolise the futility of life, the presence of death, mortality and the transient nature of life. It’s is more commonly seen in paintings but branches out to the other art forms such as ceramics and in more modern times, installations.

Skulls -a clear memento mori message or the transience of life, a universally recognized symbol of death.

Bubbles -the brevity of life and suddenness of death

Hourglass / Clock -time is limited and is passing, therefore, use it wisely.

Candles –  the futility of the moment, the transience of human life and the certainty of the end of all existence.

Verena Friedrich is an artist that ties in the concept of a vanitas painting which is normally done in the visuals of a still-life, but displaying it in her own way as installations. The simplicity of the installation contrasting with the heavy thought provoking ideology behind it provides a perfect balance which I’m interested in representing in my FYP.

A soap bubble usually remains stable for only a few moments – it is a perfectly formed sphere with an iridescent surface that reflects its surroundings. However, due to the force of gravity and the thinning of the membrane it bursts after a few seconds and is irretrievably lost. As one of the classical vanitas symbols the soap bubble traditionally stands for the transience of the moment and the fragility of life.

The installation VANITAS MACHINE addresses the desire for eternal life and the potential of life-prolonging measures. Based on a candle which – by means of technical intervention – burns down very slowly, VANITAS MACHINE creates a contemporary analogy to the endeavour of prolonging the human lifespan with the help of science and technology.

Being one of the classical vanitas symbols, a burning candle recalls the futility of the moment, the transience of human life and the certainty of the end of all existence. But is this end really still inevitable?