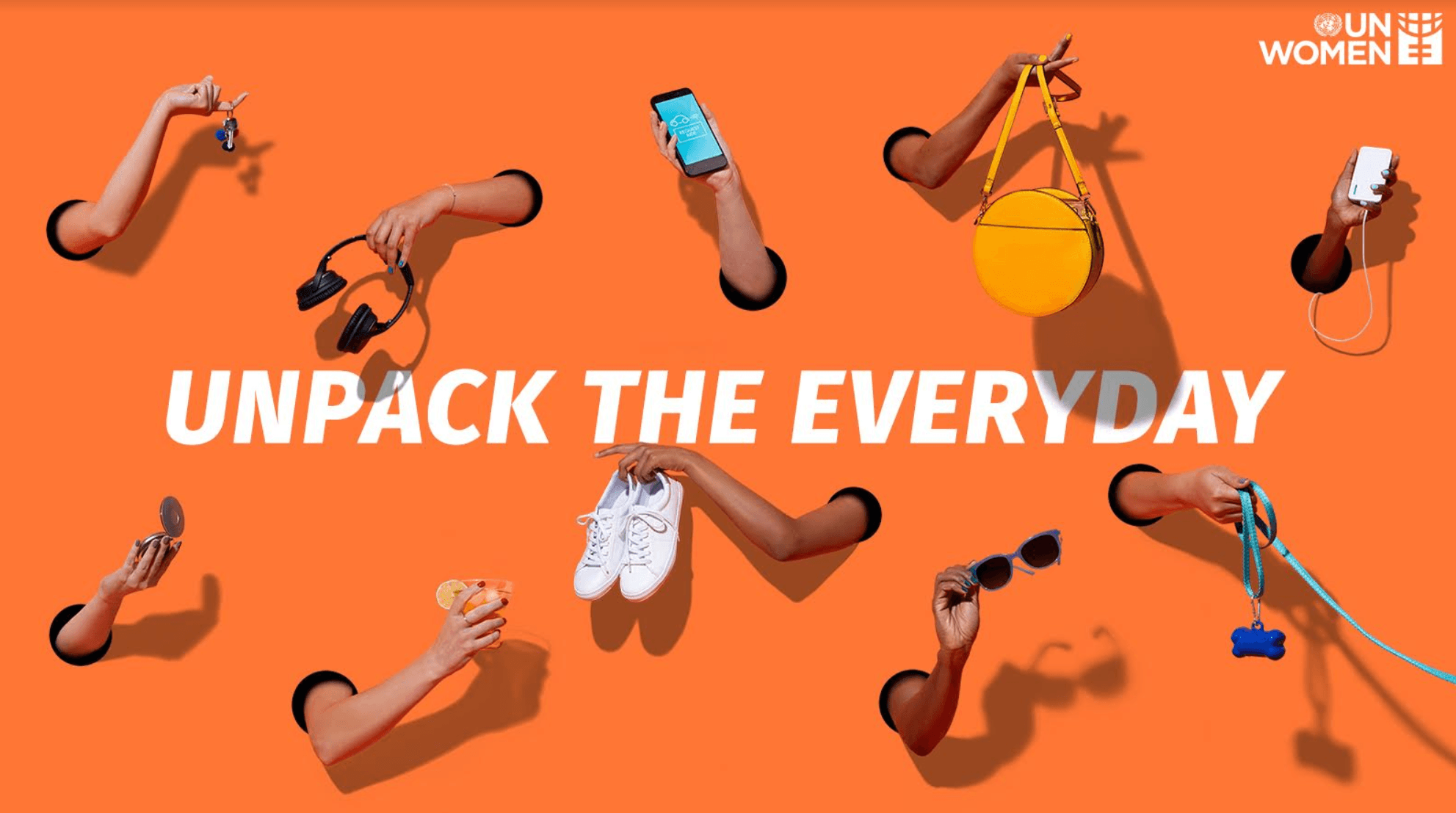 Issues and Challenges in the World Today

The Taboo of Menstruation

This issue affects individuals from children to adults. While the majority of victims are female (presenting), sexual harassment on the street can happen to anybody. Because of its normalisation, greater awareness needs to be applied to street harassment due to its lasting and traumatic effects. Additionally, it is a simple fact that people do not deserve to be unwillingly approached or sexually personified. To be afraid of walking past a group of boys or sitting as a lone woman in a train carriage of men should not be expected or normalised. This is especially so for younger individuals who are impressionable and have less defensive power.

Who do you need to communicate to and why?

This issue needs to be communicated to the public. Aiming a message at (potential) offenders to stop harassing is ideal but it is not enough for a society to change its attitude towards normalised sexual harassment. A large player in this normalisation is the common mindset that victims are falsifying accounts to “seek attention” and that they should not be taken too seriously. Educating the larger public is important to reinforce a no-tolerance attitude and to have active witnesses that can protect victims in an event of harassment.

How has visual communication contributed to addressing the cause? 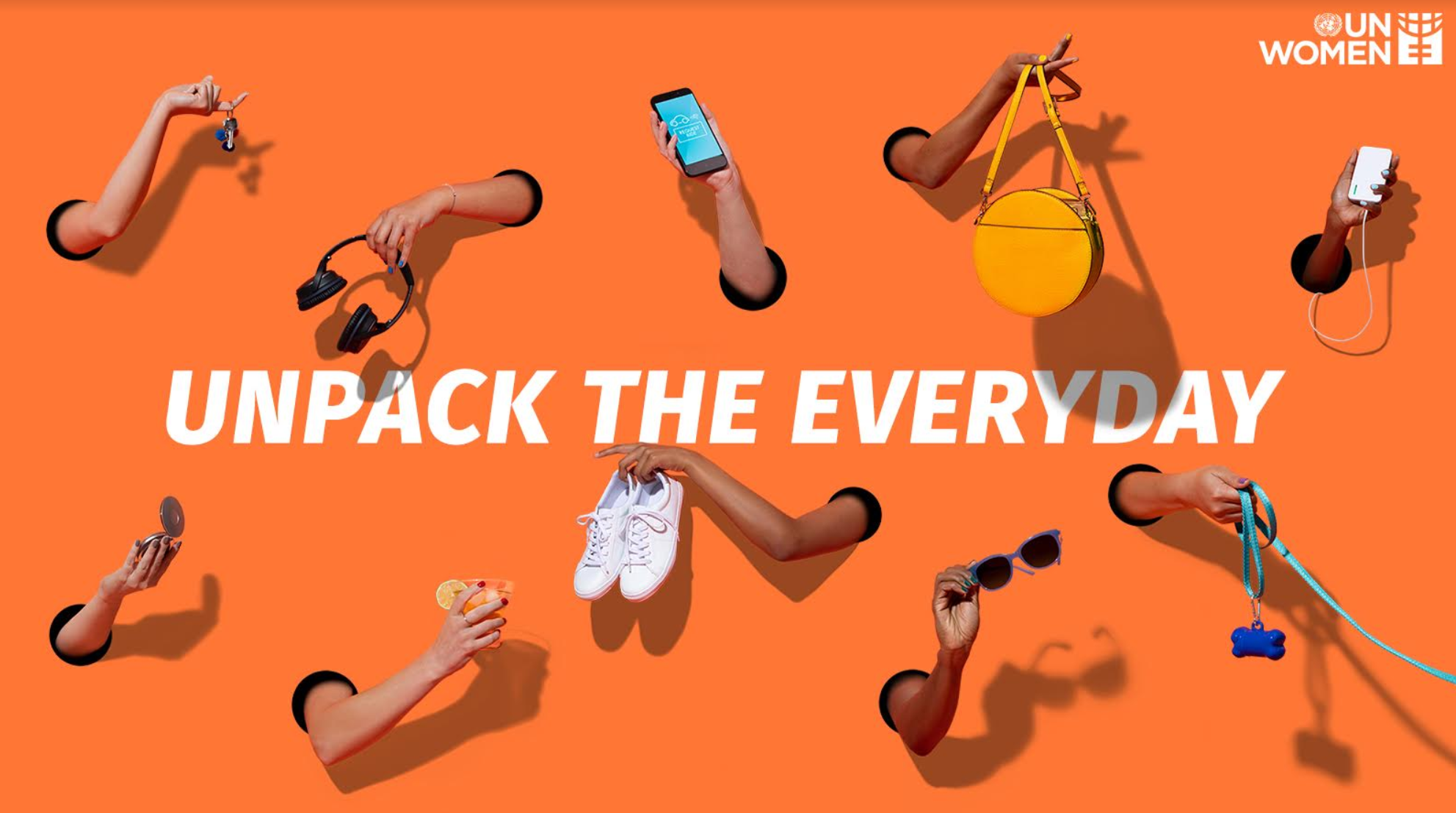 This series of work is effective in creating understanding and curiosity. The amputated hands create a sense of neutrality though recognisably female. This also sparks curiosity as it is not familiar visual imagery.  The model’s poses and the lighting mimic that of something editorial but the bright orange background suggests otherwise. It is implied from bright orange, a sense of warning and potential danger. This paired with everyday objects provides some contradiction and would entice viewers to further explore. 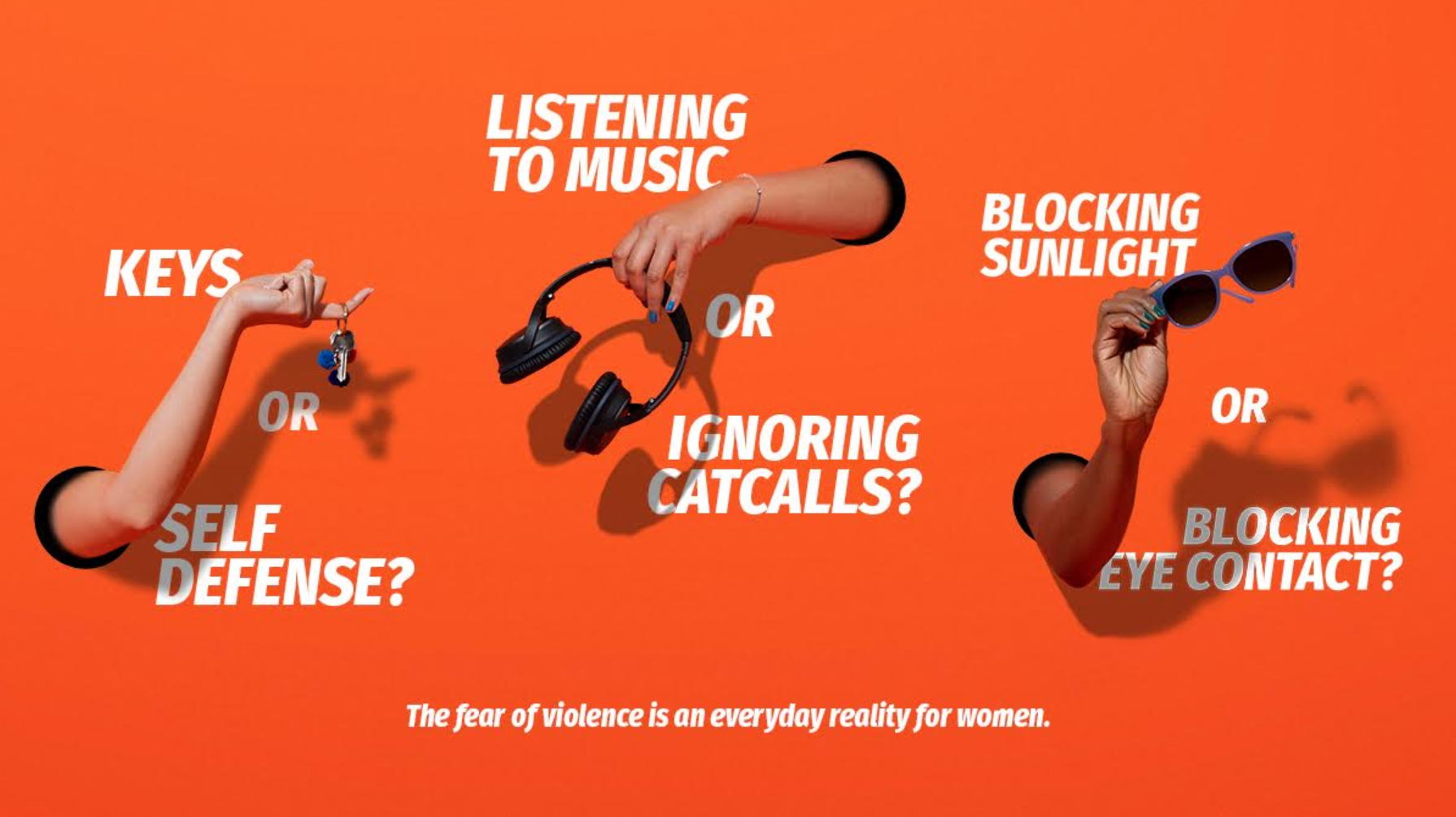 I do particularly enjoy the “A or B” where A may seem ordinary but B reveals something about a woman’s fear of violence in the everyday. I think it is effective and the message is immediate, 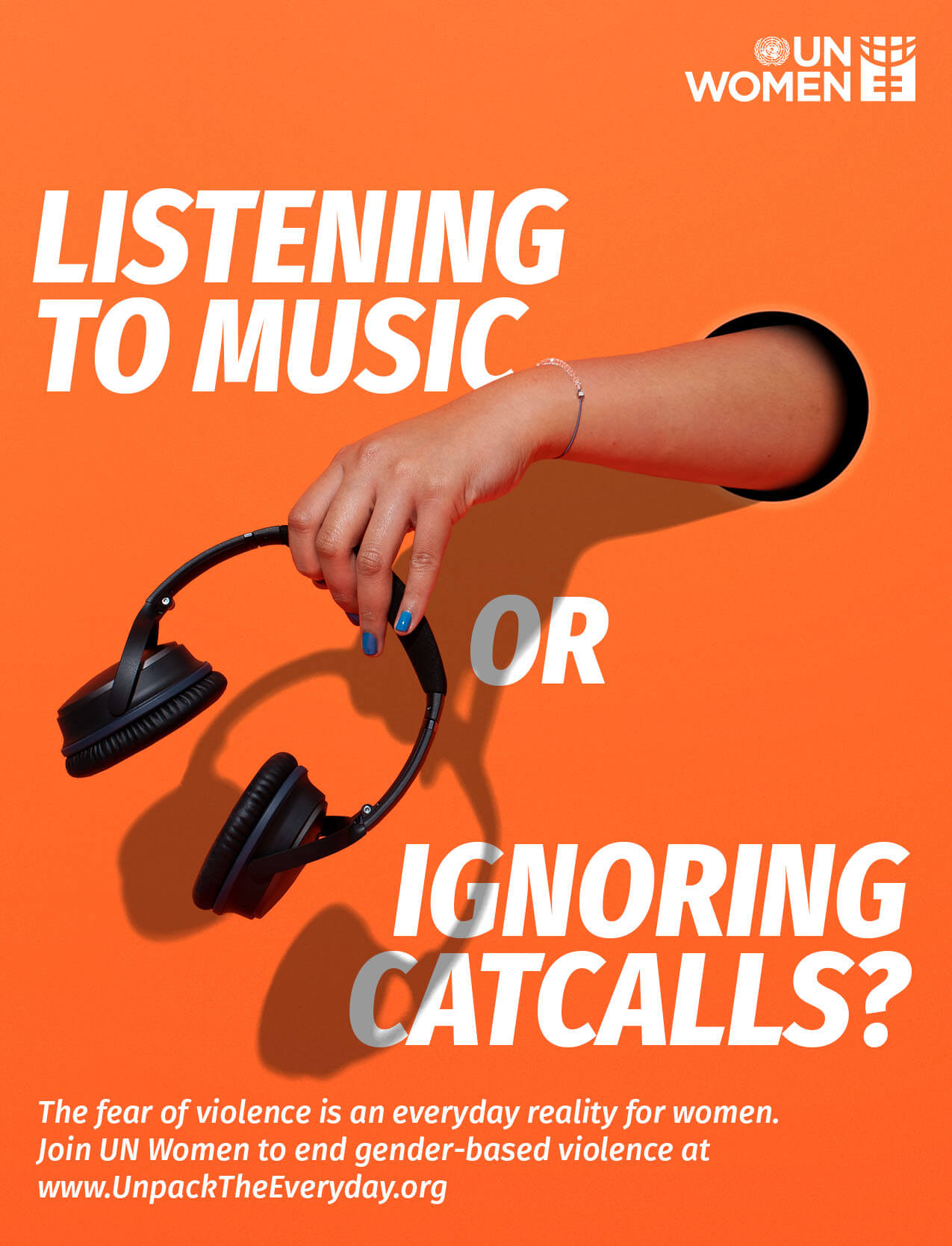 Hollaback! is an American-based, global organisation with Chapters all over the world that aims to end harassment “in all its forms”. Hollaback! provides programs that educates, ignites conversations and encourage the development of innovative strategies that result in safe and welcoming environments for all. Their touchpoints include:

Guide to Bystander Intervention – Interactive visual guide to educate individuals on how to react when one becomes a bystander of sexual harassment.

I appreciate the neutrality in the representations of human figures. They are not particularly gendered in shape or colour, rather their actions imply their roles in the alterations (Appropriate). The messages are clear with short sentences of text that are easy to read (Clarity). However, the engagement factor is lacking as the PDF is only available if one seeks it out and downloads it. I think it would be much more effective if the PDF was in a live preview or embedded in the website already.

“Stop Street Harassment (SSH) is a nonprofit organization dedicated to documenting and ending gender-based street harassment worldwide. It started as a blog in 2008 and became incorporated as a 501(c)3 in 2012.”

Merchandise: Buy all of your anti-street harassment resources and necessities here. Images & Flyers: Flyers to post, hand out at events or distribute in public spaces.