Project 2: To Dream Is To Seek

by Justinne Alethea on 8 October 2016 in Project • 0 Comments

4D Project 2 required us to display our creativity through sequential thinking using 90 images. The first and last images are supposed to portray us sleeping.

Nostalgia was my choice of topic, as I often find myself immersed in it in my dreams or even in reality. I wanted to show myself in a bus to show how nostalgia can hit a person anywhere, even whilst busy in transition.

Short films, mostly lyrical or narrative films became my source of inspiration. The shots and scenes from the film above are simple yet the voiceover breathes in a heavier meaning to the film, heightening the emotions present in the film

Being that Project 2 is largely a frame and sequence project, I decided to twist things around by putting minimal sounds and including only a few lines as voiceover. I wanted to let the images tell the story while the voiceover merely supports the frames. 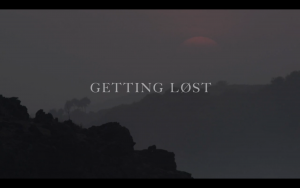 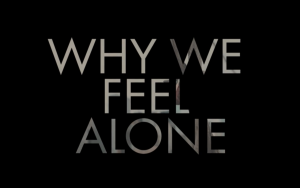 Photographs also became my source of inspiration for my mood board: 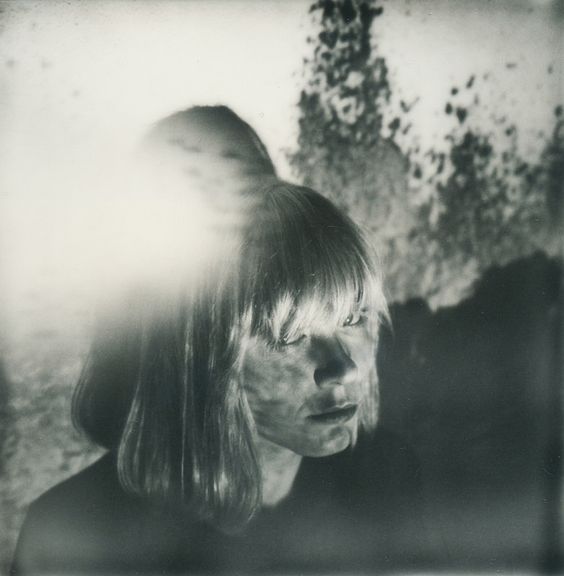 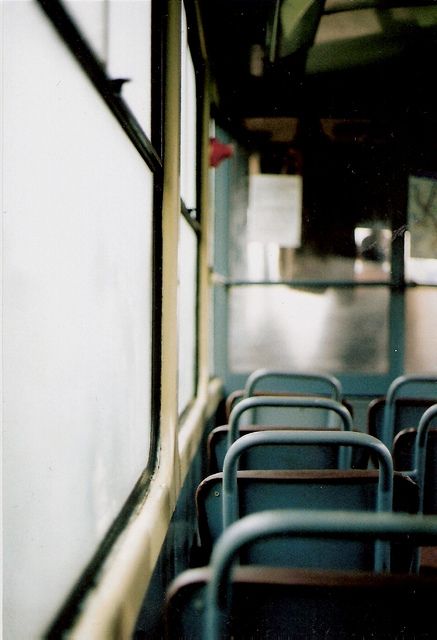 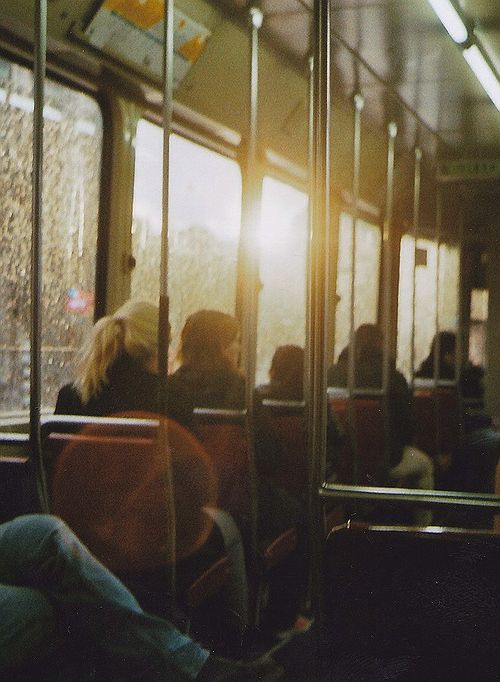 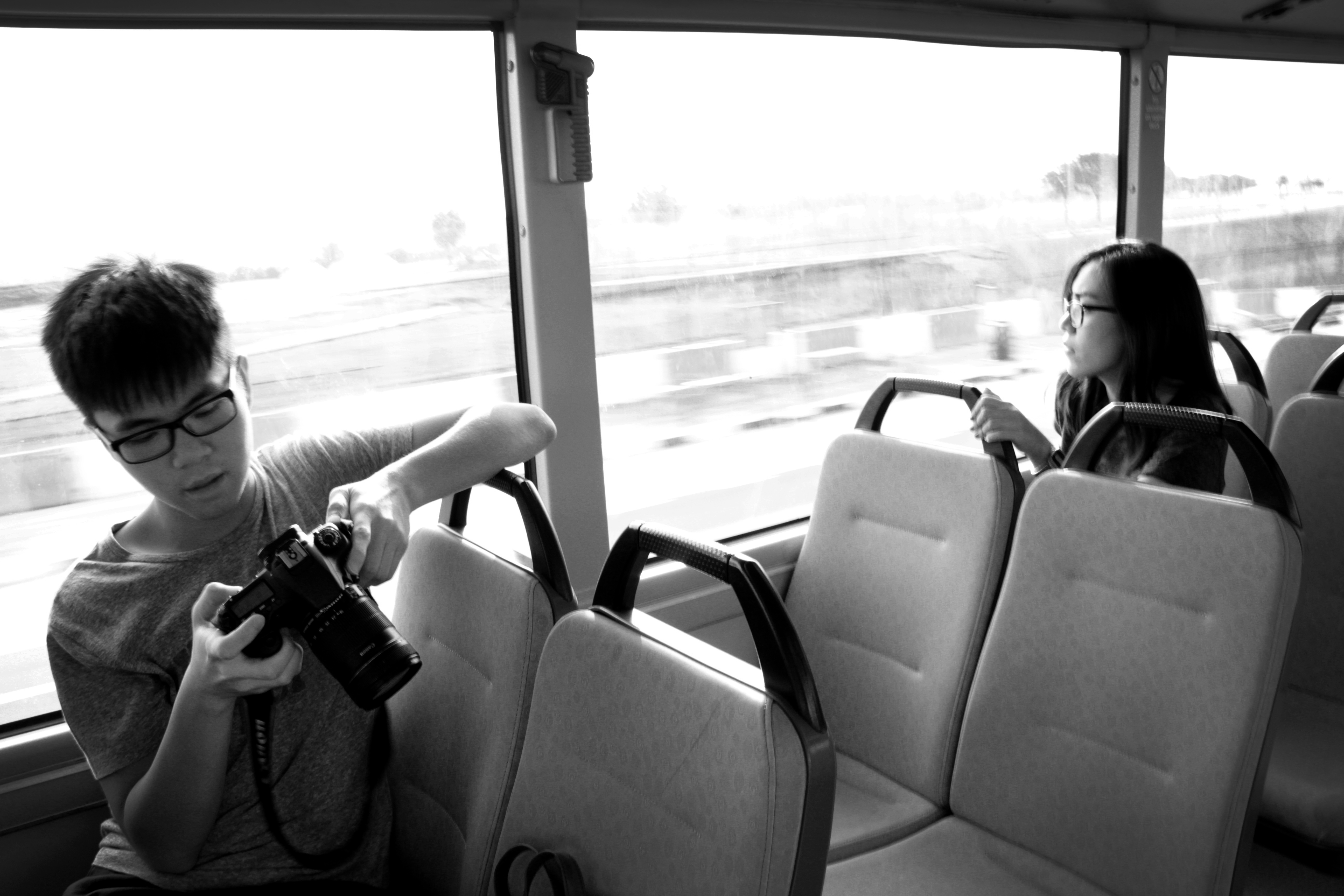 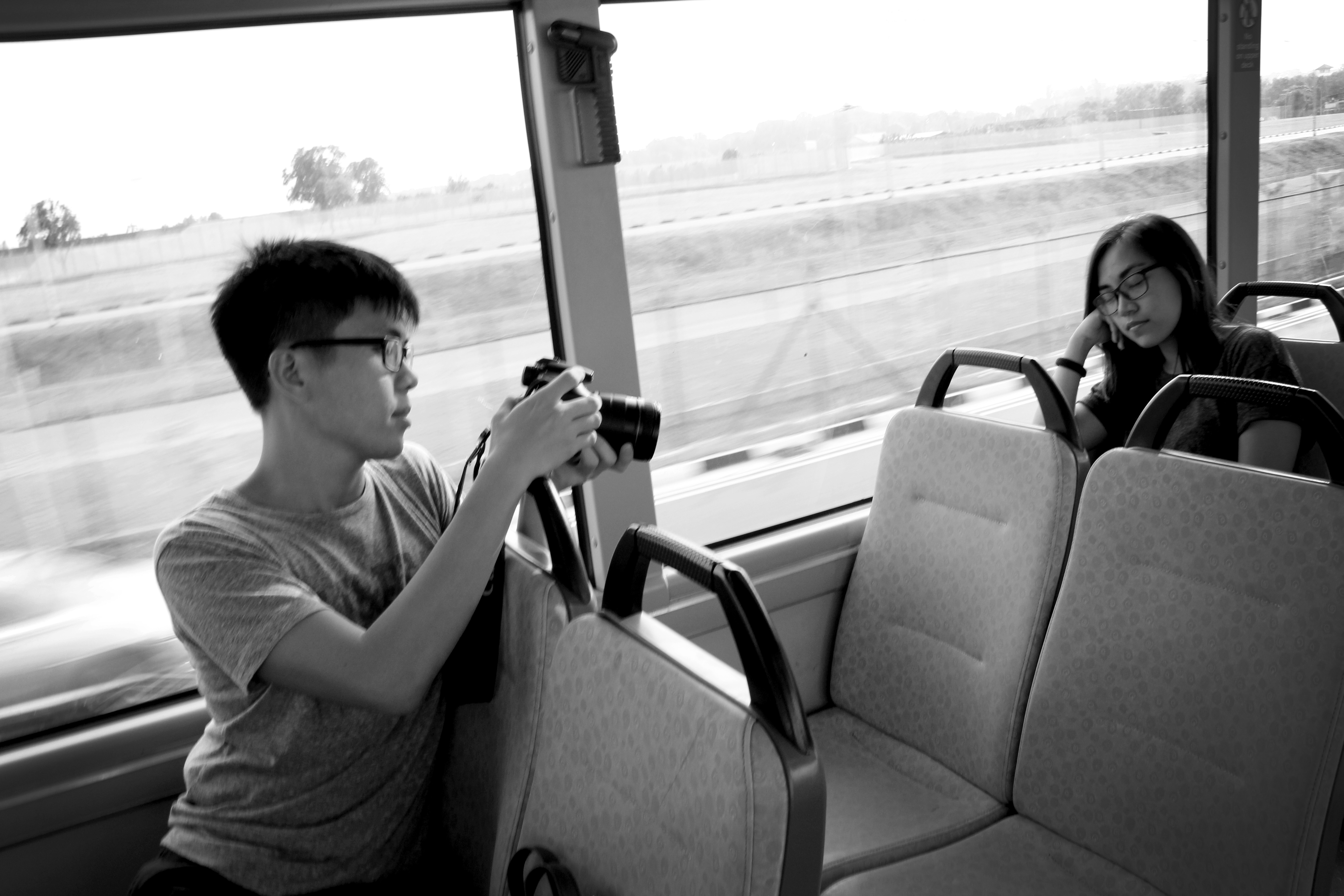 Behind the scenes shots on the bus

To Dream Is To Seek by Justinne Alethea Casuga

No matter where you are. No matter how much time passes. Sometimes, without us being able to control it, the past finds its way back to us. Or maybe it’s always remained with us.