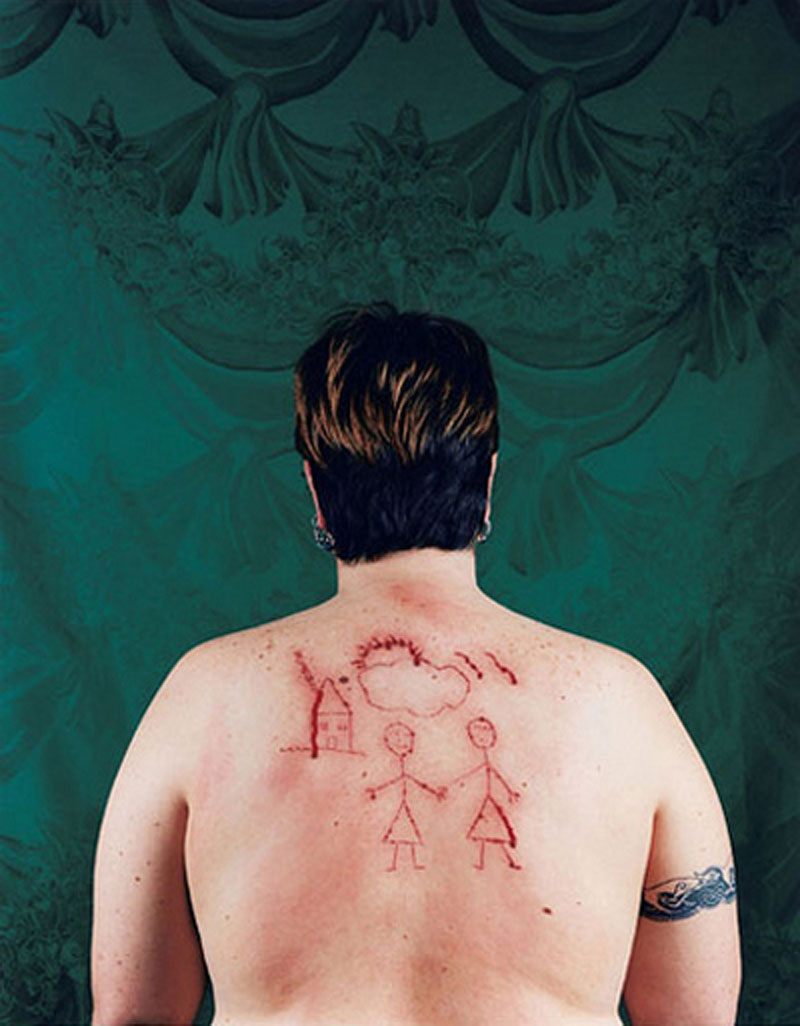 Catherine Opie is a Los Angeles-based photographer who has been documenting her surroundings since the early 1990s. She investigates the ways in which photography can document and give voice to social phenomena in America.
The artist is known widely for her color portraits of individuals across American culture that explores issues of identity, community and highlight various thriving subcultures. She also has the ability to blend deeply personal histories with the currents of contemporary society.

Opie took photographs of lesbian sadomasochistic practices and various subjects who enact or inhabit sexual practices and cultures. Thus, she has described her work as ‘twisted social documentary photography’. Most notable of all are Opie’s self-portraits, in which she lays her vulnerability out in the open, such as in this image ‘Cutting’ in 1993.

Self-Portrait/Cutting is part of the series comprising photographic portraits taken in the gay/lesbian community that first brought Opie significant attention as an artist. For this portrait, the cutting was done by an artist called Judie Bamber, who’s paintings explore themes of gender, sexuality, temporality, and memory. The image offers something deeply personal, even confessional, showing how she longed very much at the time to start a family. The photo was taken soon after she broke up with her partner at the time, which enhances the feel of the piece.

Catherine Opie took the self-portrait against an emerald green backdrop, decorated with a decadent drapery and foliage motif, recalling noble Renaissance portraiture. However, she sits turned away from the camera, refusing our gaze. Her back became a surface for cuttings that depicts in a childlike glyphs a tranquil scene of lesbian home life, but the drawing’s tender and sympathetic tone is disrupted by the raw, visceral means through which it was created, undermining any possibility of interpreting the scene as a simple, unfettered image of domestic normalcy. 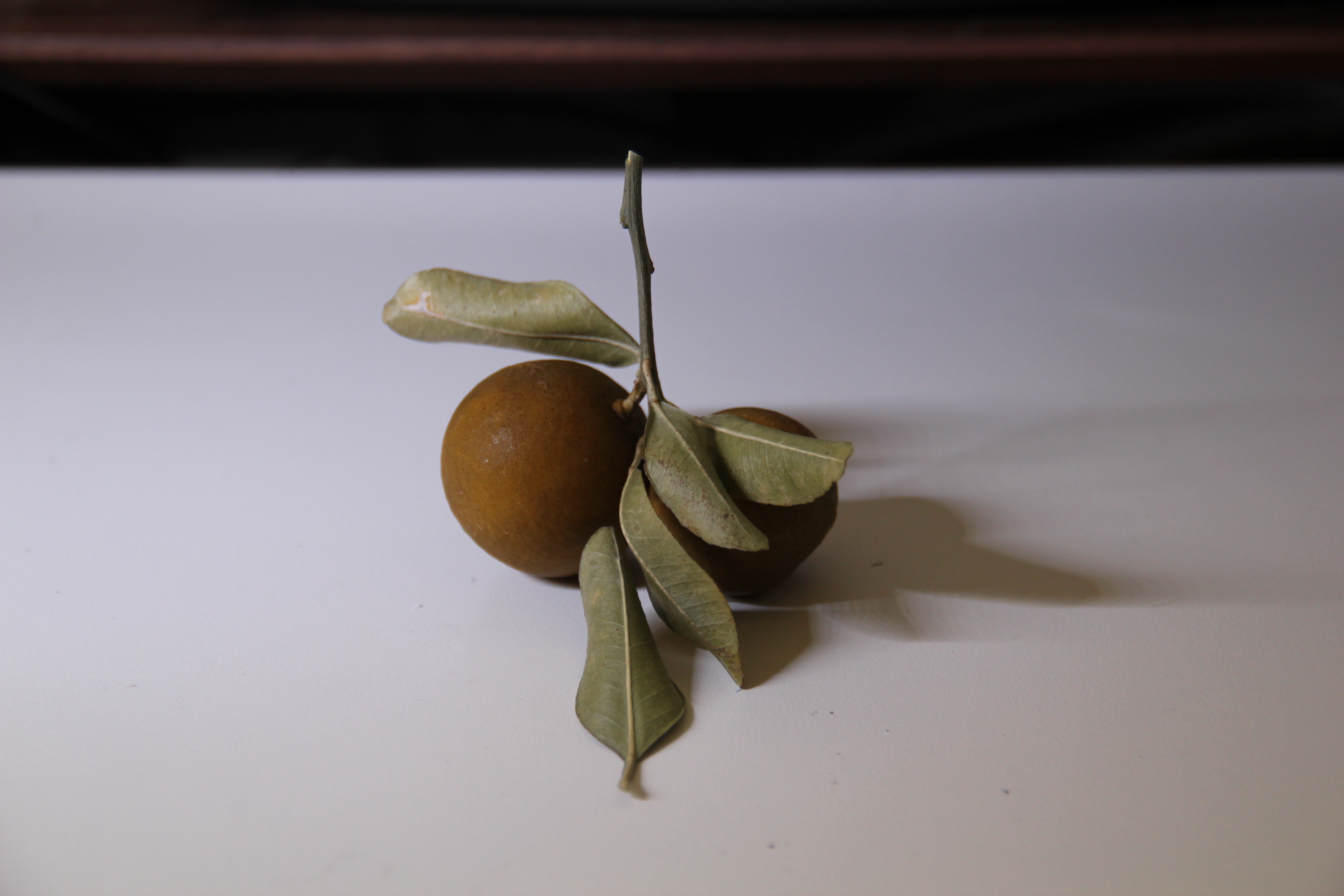 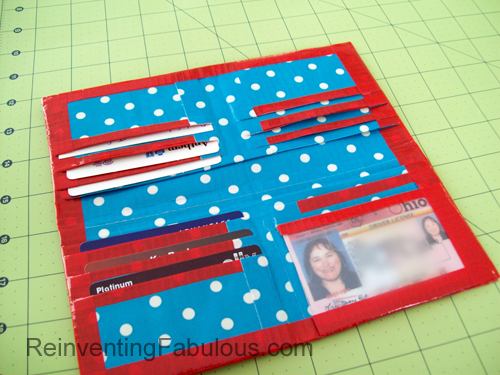