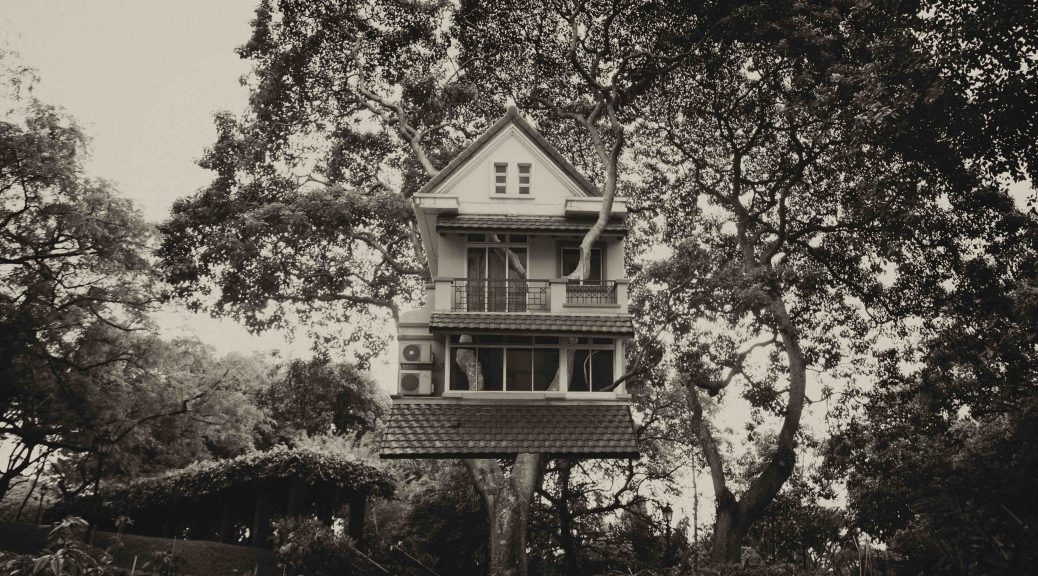 It is about time art came in.

Gustave Le Gray said this as he entered the era where photography was all about what the camera could perceive. He was already producing works that were for an art form by capturing landscapes and view of the Forest of Fontainebleau in 1855 and then moving on to capturing seascapes from 1856 to 1857.

He was successful in producing such an impressive large scale of work alongside the skills of the wet collodion process in 1851. This technique could capture the movement of the waves and the light from the sky. However these two needed different exposure timings.  Amazingly what he did was to combine two separate negatives together! One of the sky and one of the sea.

This completely intrigued me. The process of combining two separate image to come up with an image that what the mind or eye actually perceives. So instead of completely imitating his style of photography, I thought I would imitate his thinking process. So what I did was to play around with different compound words that would make an idealised image. The three words are treehouse, skyscraper and fisheye. (See you start to imagine what they really are from the words itself into the image in your mind rather than what the camera can actually capture!) So I used photoshop to combine these images together and it was fun process. I added the filter that sort of even looks like the style Le Gray did. My most favourite is the treehouse as I feel its the most successful photo and the most fun was the fisheye because it is actually quite funny. Enjoy!