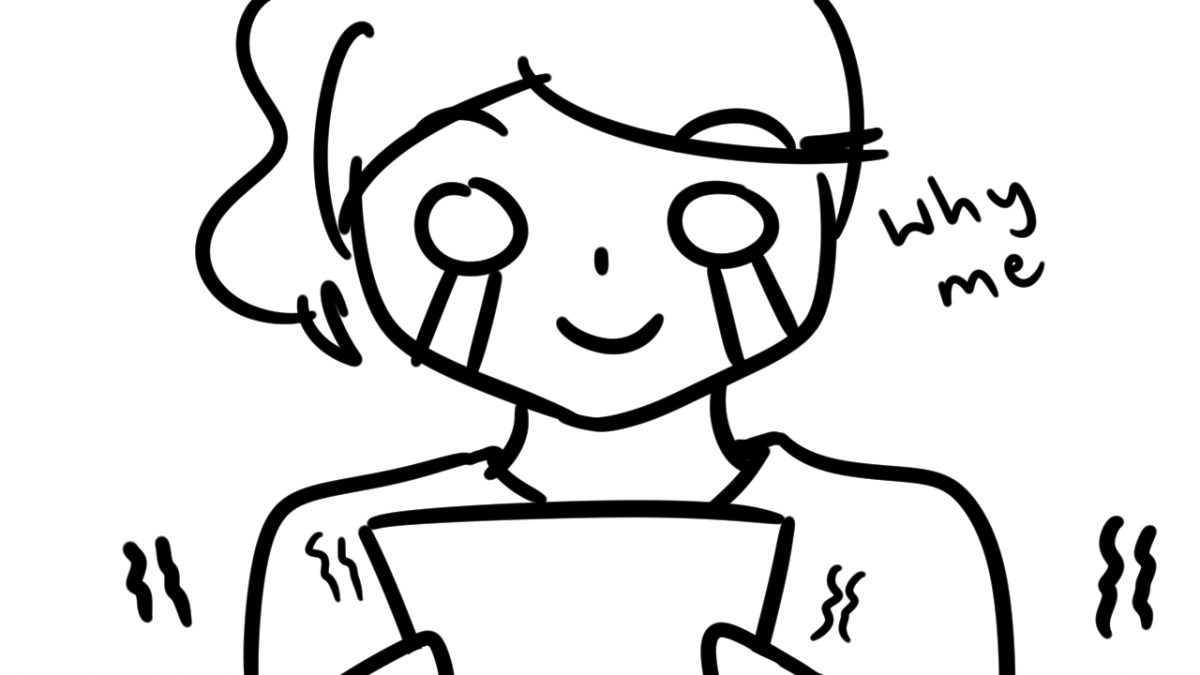 Hello! I am back for my last project of Visual Storytelling, my final animatic!

An unlucky lady finds her phone running out of battery… and ends up making everything right go wrong.

So prior to this project, we had to make a storyboard for our story, which you can find in a previous post of mine! (I’ll link it later because I don’t know how to)

On to the actual animatic!

But before that , here are some animation tips I found in the process of making this on Twitter: 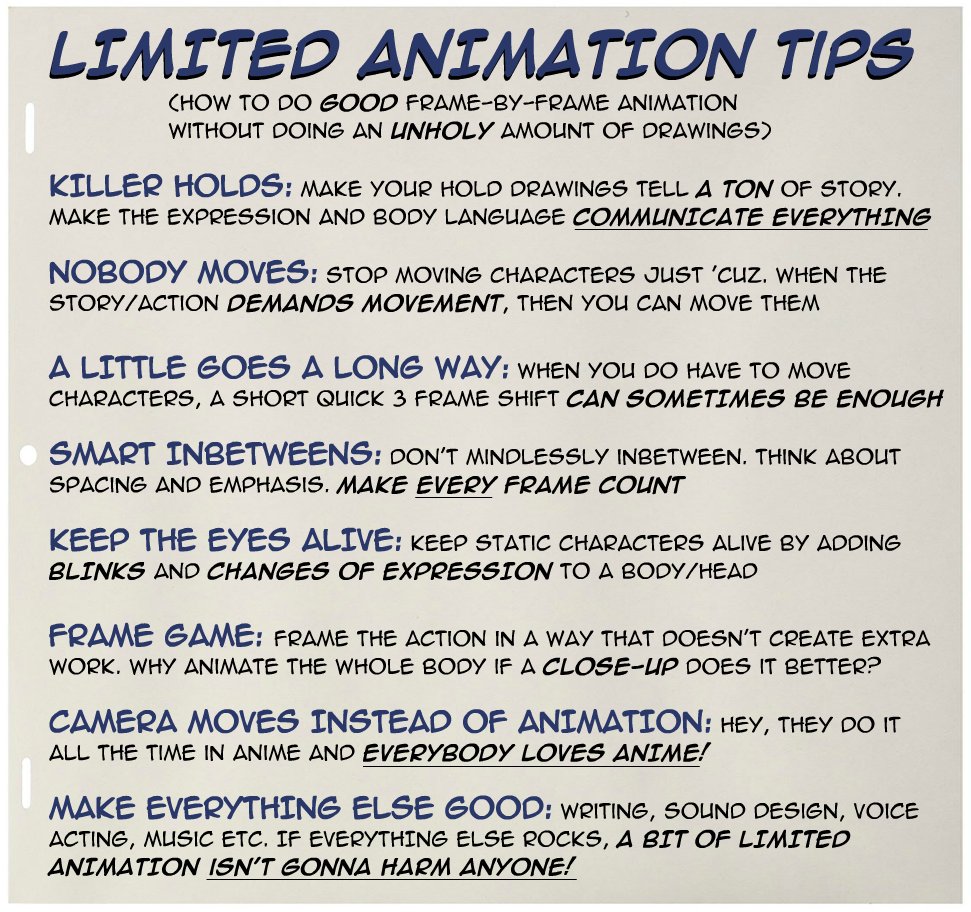 I found them really useful because it I was pressed for time and I needed to complete the project ASAP before the deadline. It was really helpful!

Anyway as for the actual project…

To begin, since I did everything on paper, I had to redraw all of my scenes digitally to be able to animate them. I first did a rough first timeline sketch of the animatic to get the flow down, and also ask Don for comments on areas of improvements:

Don gave some comments, which I will mention those that I followed up on:

As for the actual “animating”, I did the drawing in Clip Studio Paint and the movements in Premiere Pro. Different moving parts are separated into different layers and placed over one another at the desired timing to achieve the effect I want.

For my drawings, I ended up keeping characters black and white while the backgrounds are colourful since I felt like having too many colours would draw the attention away from the characters themselves.

As for sound effects, I placed more emphasis on it since I couldn’t figure out what’s the best background music to add to the mood of the whole video. However, I knew from the start that my animatic was meant to be comedic, so the sound effects I use must also give off the comedic effect. About half of my sound effects came from various games since I realised that the wide array of sounds they have are very effective at conveying various emotions. The other half were Googled online and used suitably where needed. I was hoping to find clearer sound effects for some of them but since I was pressed for time, I had to make do.

Don commented how I should have added some voice acting to my video, especially at the parts where the girl shouted. I would love to use my own voice but alas I’m not that good (lol).

I was pleasantly surprised my classmates started laughing at my animatic, I didn’t expect the comedic effect of my animatic to be successful! Truly grateful for all the guidance and support.

Maybe next time, I’ll have a bit more time and put in more effort into making a better animatic, but for now, thank you for reading my post and see you all next semester! <3