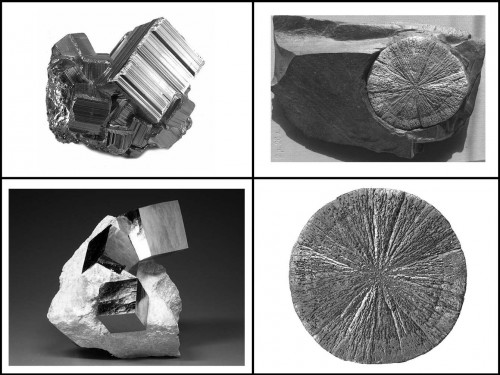 Saw this and think that it’ll really be helpful to me.

Ra is a sound object / synthesizer which uses laser for scanning the irregularities of the surface of the pyrite disc and further transforms this data to produce sound. Pyrite disc is a rare form of pyrite which is crystallised in radial shape (as unusual disc spherulites) which also was named ‘pyrite suns’ or ‘pyrite dollars’. The only deposit where pyrites of such morphology are found is in Illinois state (USA). Pyrite suns were formed around 300 million years ago. 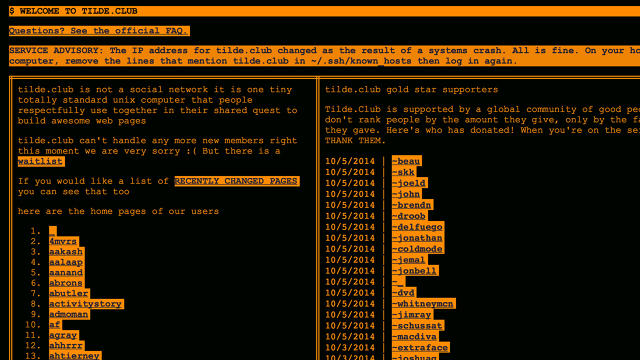 Summing up my idea.

My first post here in the FYP group and many more to come.

-To Display the Physicality of Sound through visuals.

-Create an engaging work that asks for the participation of audiences.

-Making people question the technicality and requirements behind creating new media elements like sound and images.

Our sensory capabilities are what make the human condition so palpable. I want to trigger a certain emotional response from the audiences who are living in the era of digital formats. I want to highlight the significance of the shift of paradigms when it comes to our ways of recording audio information.

What: Potentially through the use manual construct (To Be Confirmed), create a contraption (TBC after Research & Development) that transforms visuals or other tangible materials into familiar music/sounds/soundtracks. As of now, I’m still trying to come up with the medium for input.

Why: To trigger an emotional response that’s more likely to be driven by nostalgia and understanding our feat of transitioning from analog to digital computing.

How: Playing with the unpredictability of the outcome of the sounds, which are not audibly coherent but are interesting results. So I’m looking for more ways to push that idea of physical sampling into a new territory that combines visual with analog sound. 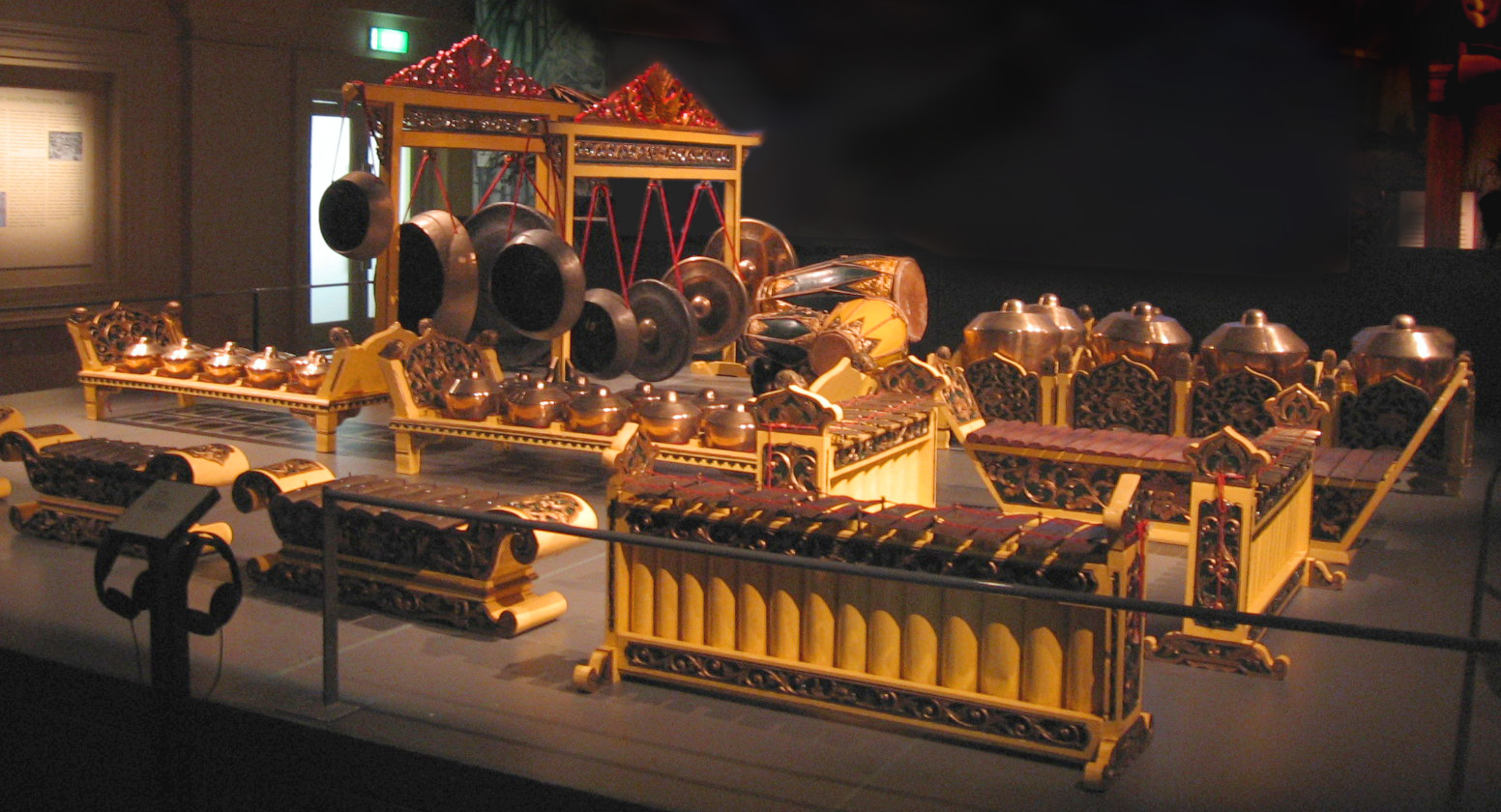 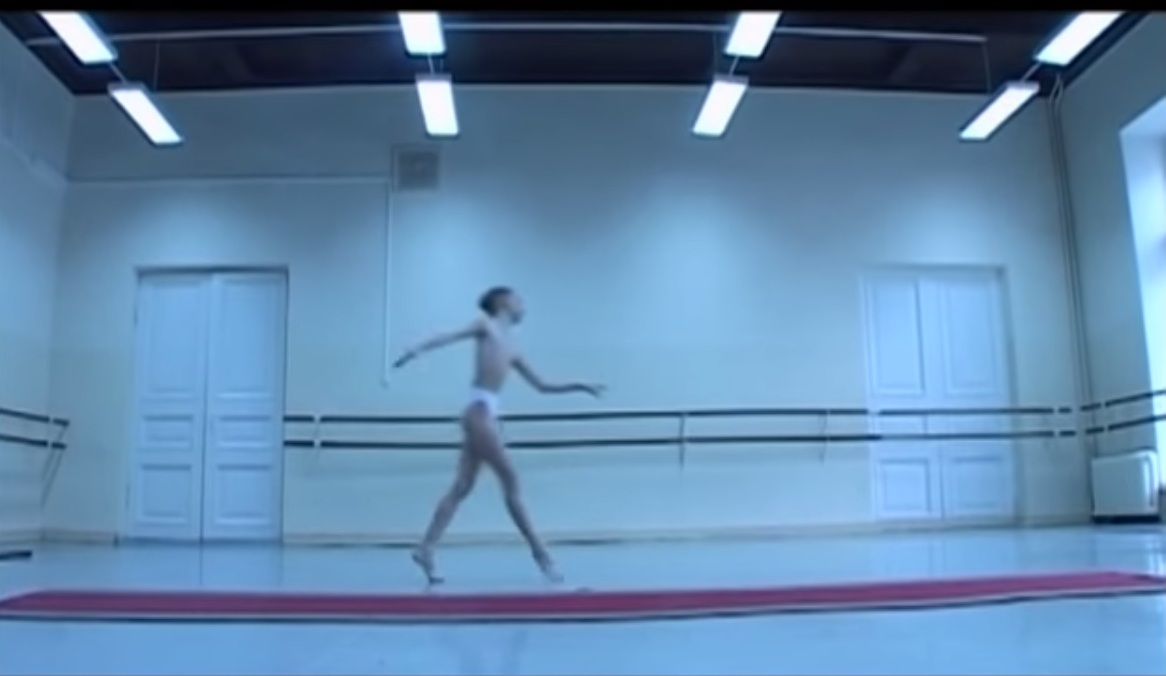