For this project, we had proceeded with Desmond’s proposal – to raise awareness regarding anorexia.

The concept was born out of a fascination with the BMI machine located near the lounge. The initial proposal was to create an arts installation with a concept focused towards the idea of social circles and how they affect our body image.

However, after further consultations with Michael, we decided to go with a more focused approach – narrowing it towards raising awareness for anorexia nervosa, bulimia nervosa and binge eating disorder.

Doctors say those suffering from anorexia have the highest mortality rate among all psychiatric conditions. They could be so malnourished that their hearts may stop suddenly or their kidneys could fail. Or they could be so depressed, they could take their own lives.

Worldwide, studies have found that between 5 per cent and 20 per cent of those with anorexia that is not treated may die.

Hence, we felt that there was a need to create an installation artwork that would try and focus on raising awareness for anorexia. 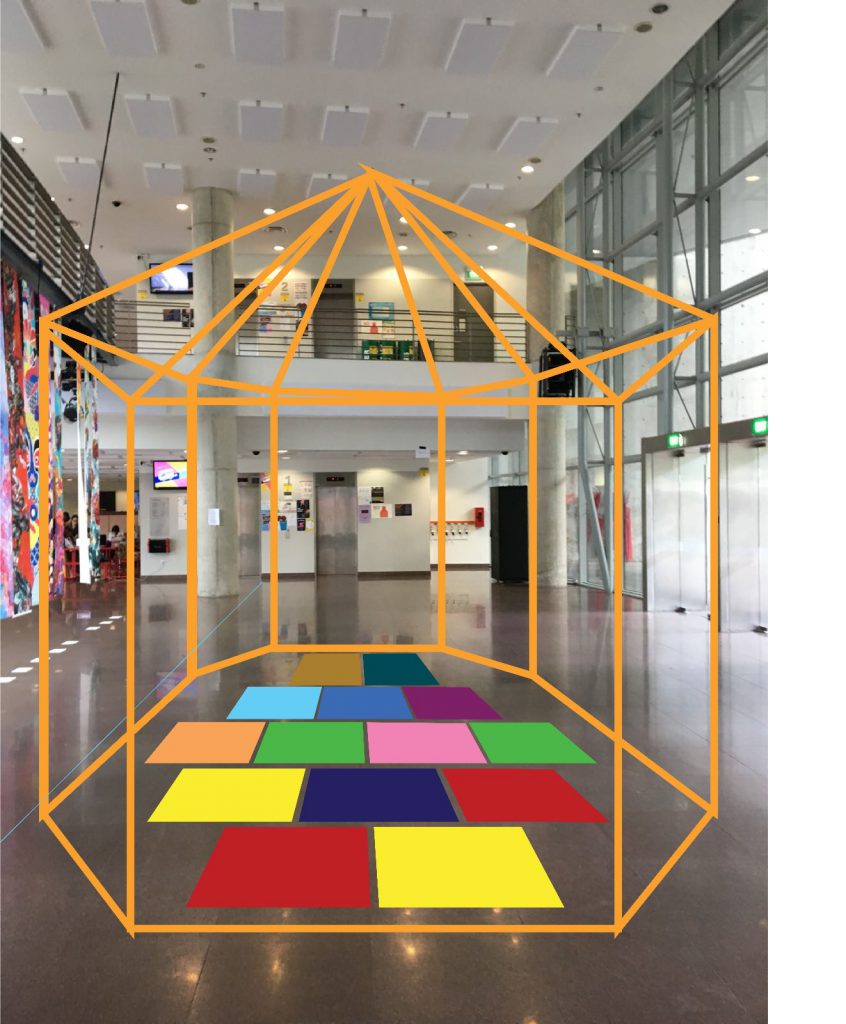 A concept based drawing of our installation

As the viewer steps into this enclosed space, they would be encouraged to step onto one LED colored step. Upon stepping on it, there will be a synchronised flickering of another screen, i.e. activating the red tile will activate another red tile. Afterwards, the walls of the room, fitted with a wide, led display will show a visual playback of various sounds commenting on issues regarding your weight.

These videos and sounds are mean’t to mimic your the voices of your own social circle. Voices from your friends and family.

As the room is enclosed and the artwork itself encouraging the interaction of multiple viewers, the activation of various tiles will create the layering of sounds as multiple videos are being played. In tandem with the enclosed space of the room, the reverb and echo will create a heightened audio-visual experience. We wanted to do so as to emulate the inner voices of an individual diagnosed with anorexia. 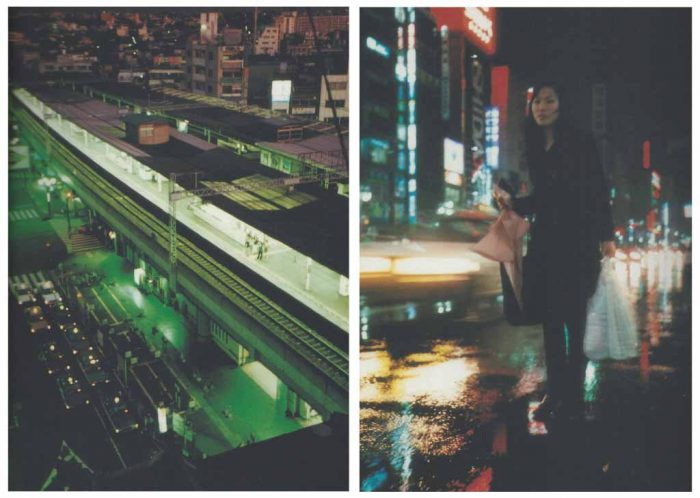 For this project, I knew what I wanted to do as I felt that it played more towards my artistic strengths – photography and the narrative element. As such, I utilised more of a moodboard to focus on certain themes.

Instead of scribbling down thoughts or writing down phrases that would trigger an inspiration, I studied my own body of work, notebooks and referenced them to how certain photographers had had an influence on me.

With regards to the overall aesthetics and narrative decisions behind the photographs, I focused onto the topics of loneliness and love.

The feelings I had when I was in Tokyo, a sense of isolation in an urban environment. When the silence feels deafening and the void of loneliness feels ever-present in a room full of people. 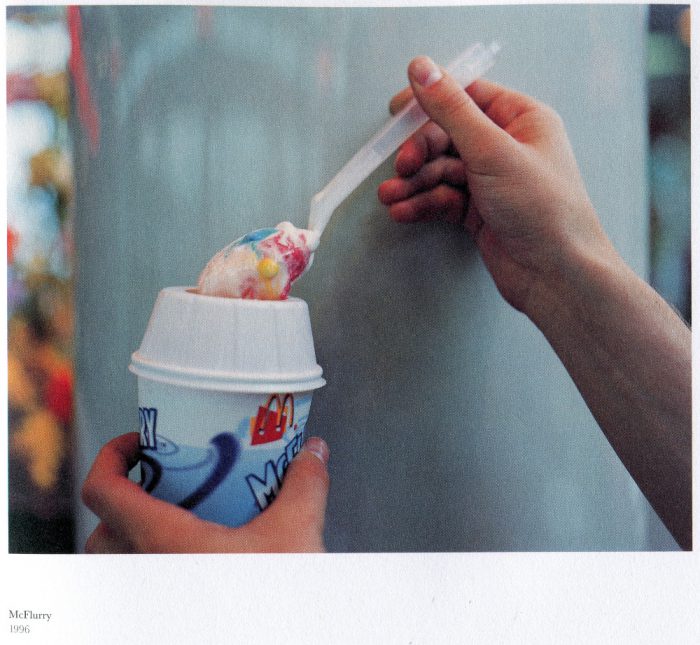 A body of work, collage-style as a way to interrogate the meaning of a character. When the make-up of our existence is defined by our own preferences and idiosyncracies, how can we create an out-of-the-world abstraction that feels neither real or true? 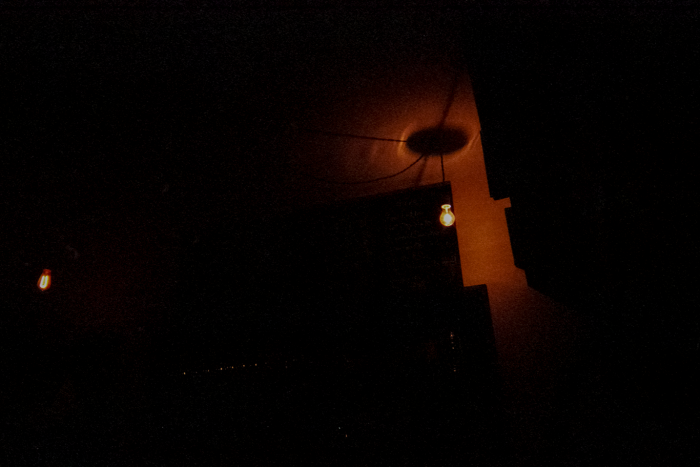 May The Circle Remain Unbroken is a narrative audio-visual journey regarding a meditation on love, yearning, loneliness and ennui in my life. These are fragmented memories in a journey that has no apparent beginning or end. 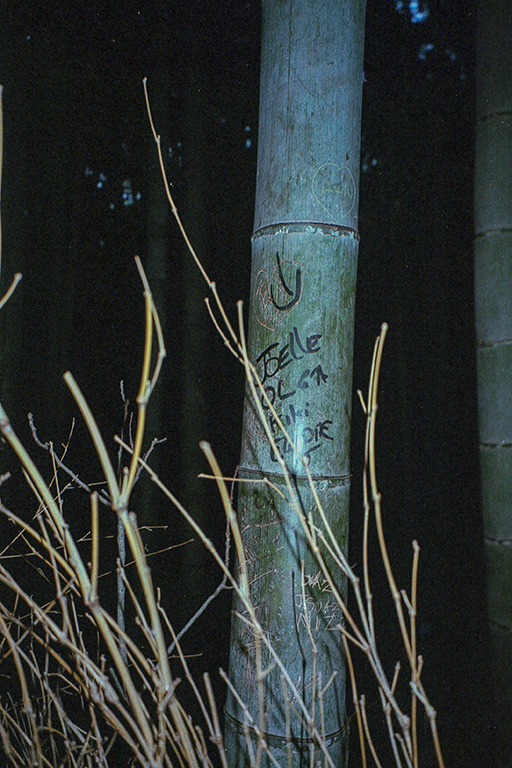 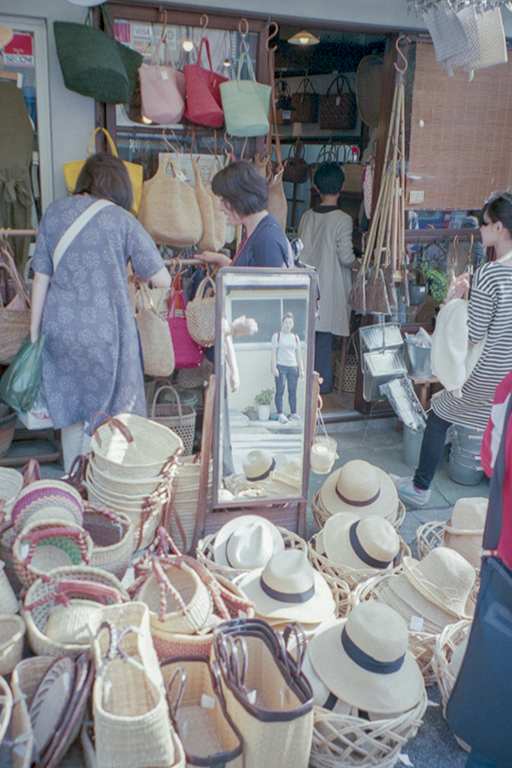 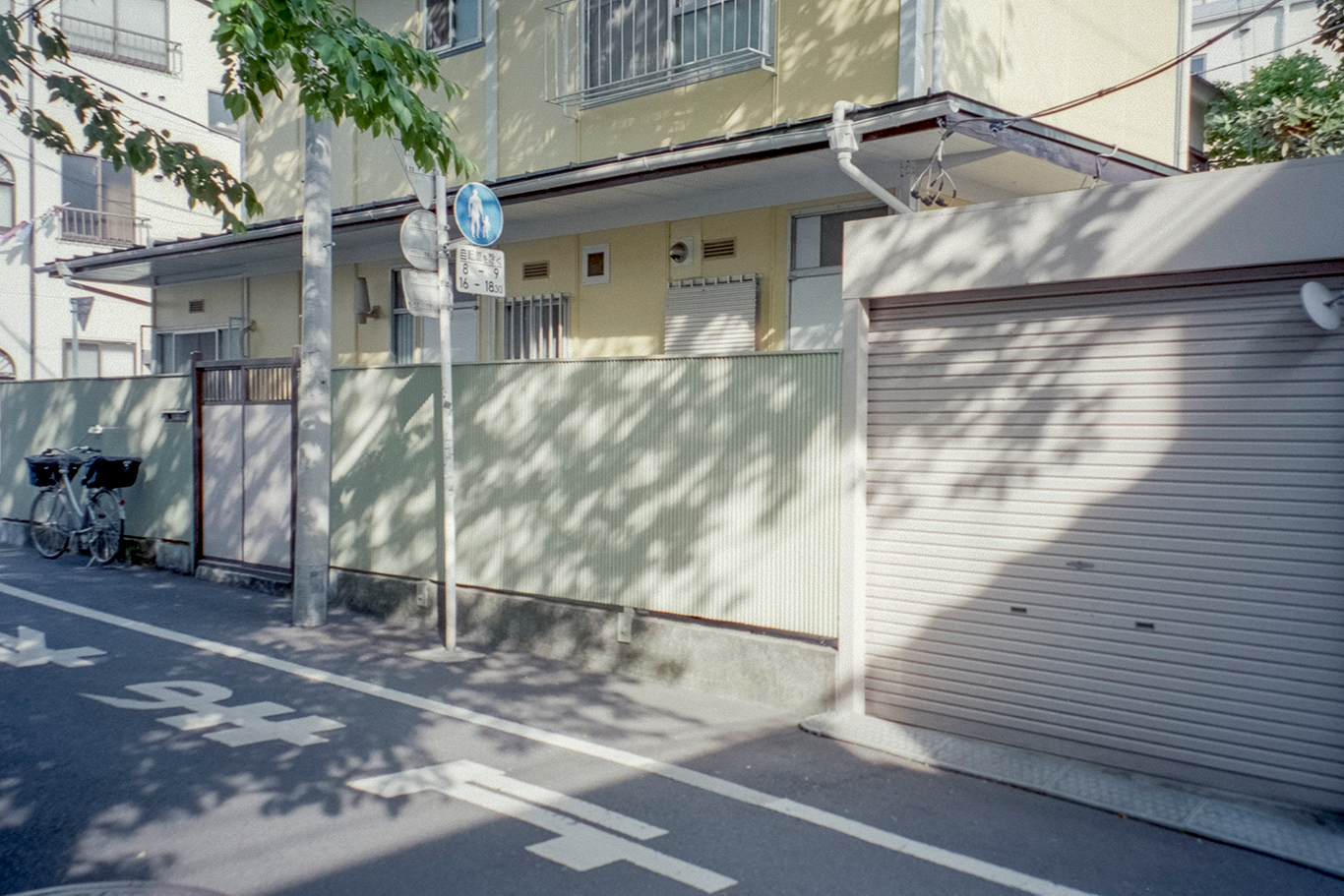 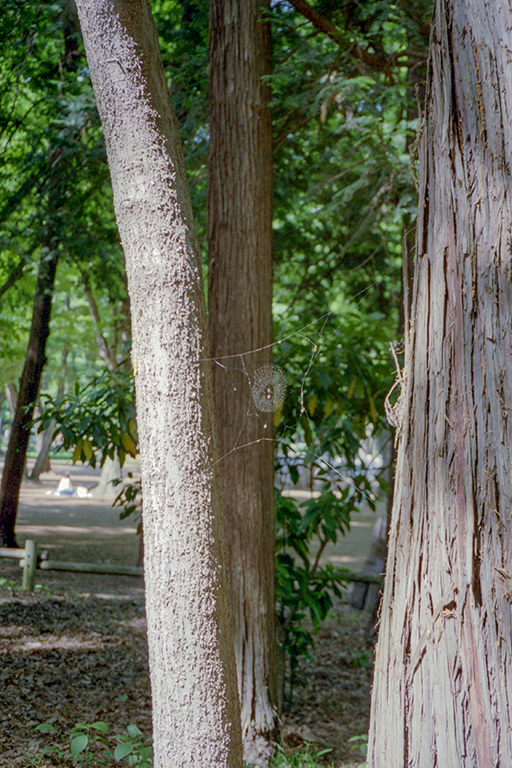 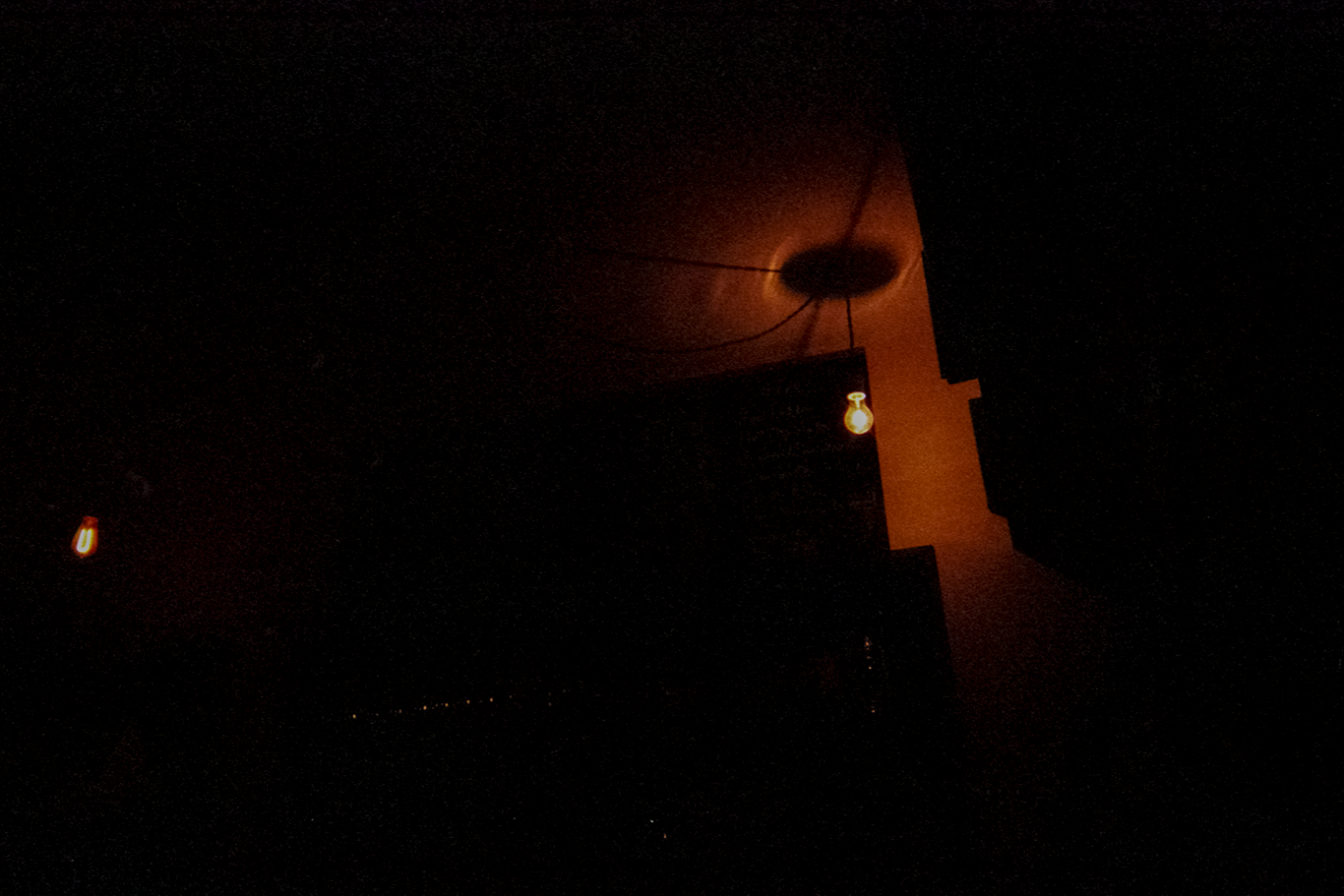 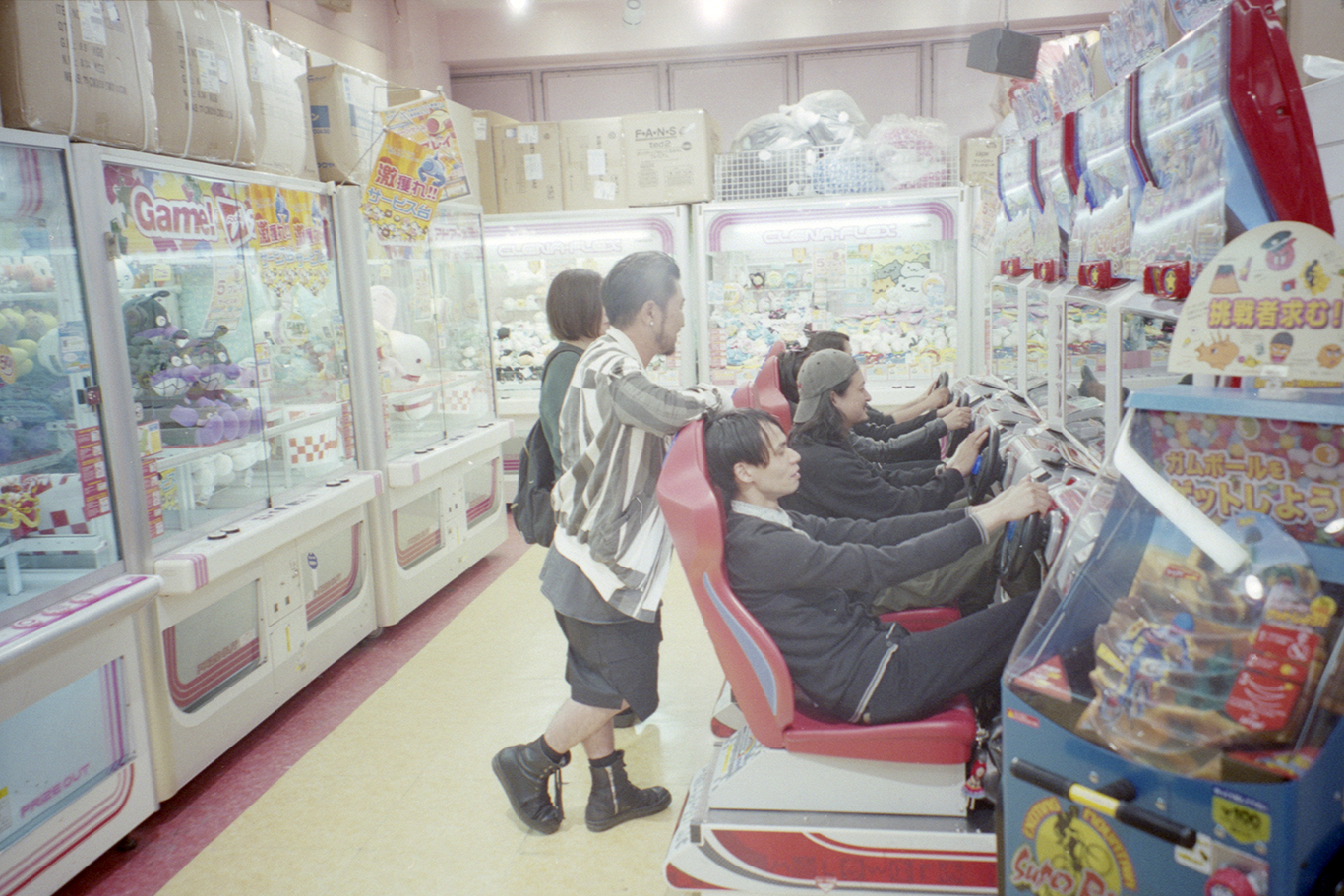 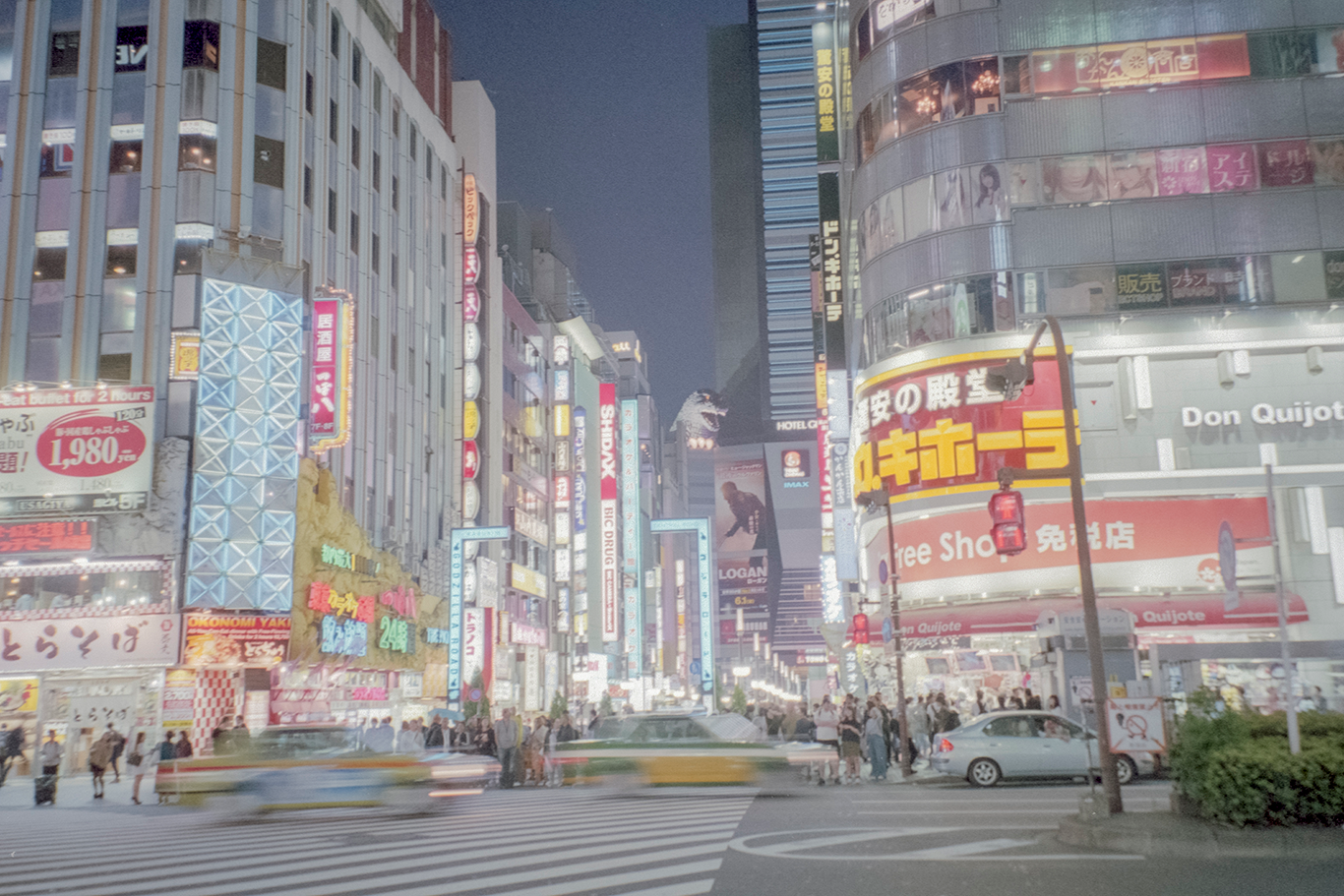 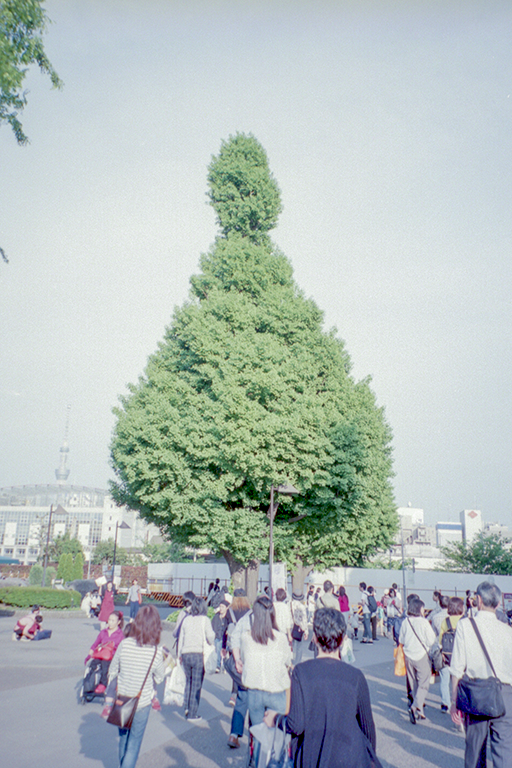 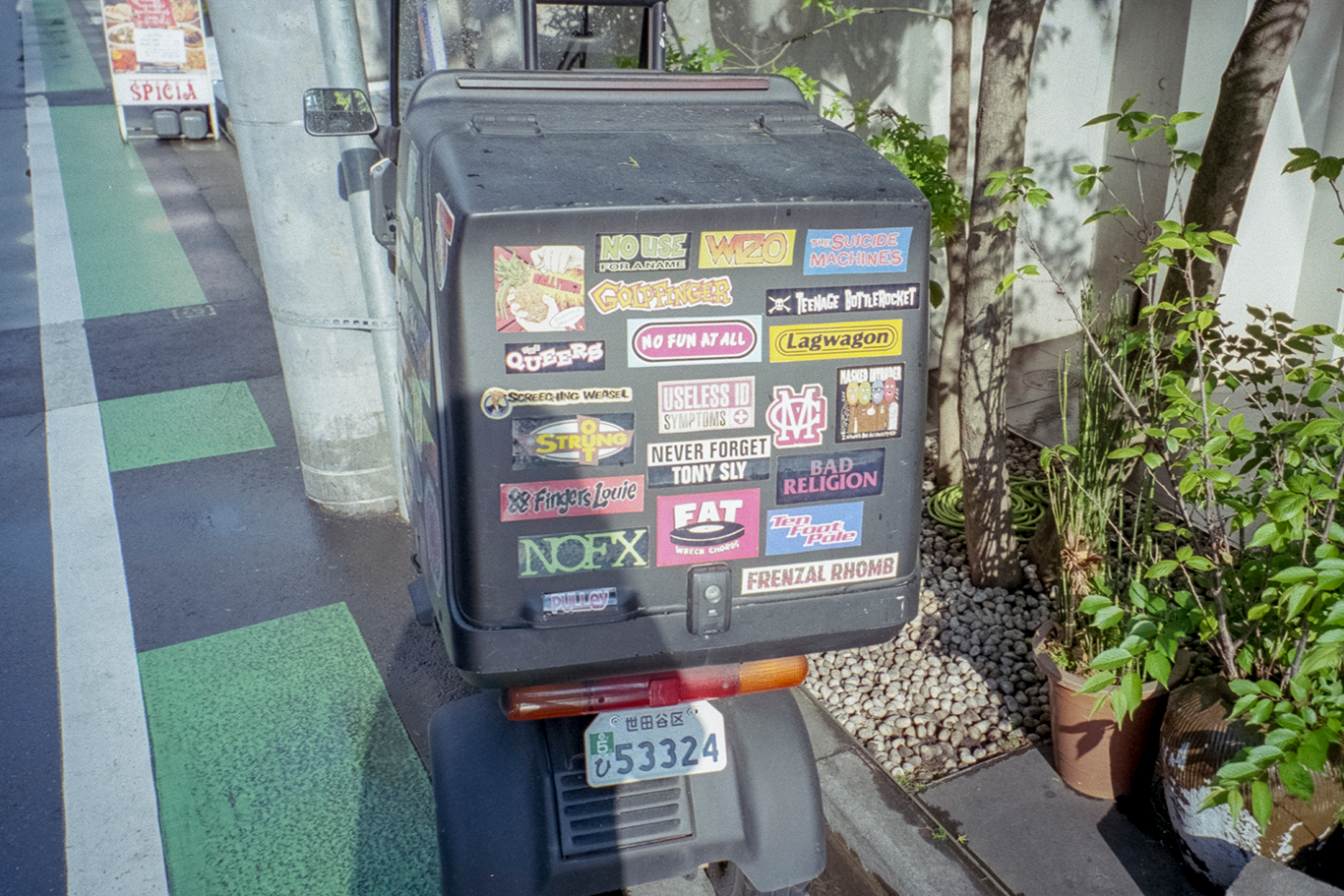 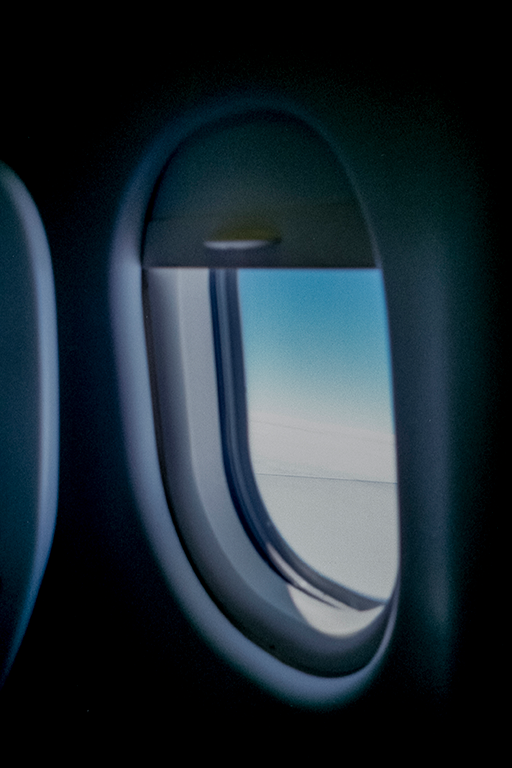 These are 1:1 excerpts from a diary I had while on assignment in Tokyo. It contained scribbles, graphic illustrations, mental notes, shopping lists and depressing things that deserved a place on a page.

Erina was a woman I had a relationship with during my short stint abroad.