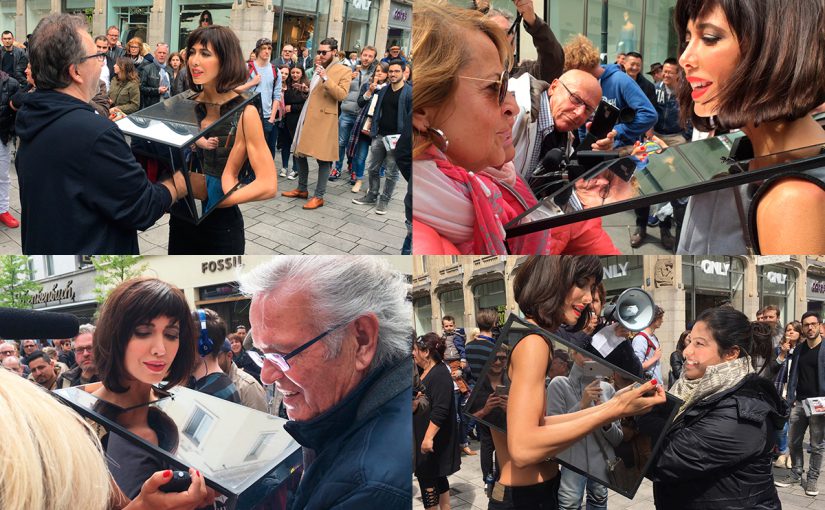 Controversial art installation are common as most exist as an opinion to questionable topics. Some examples would be Aliza Shvarts “Abortion Art”, Milo Moire’s “Mirror Box” and Petr Pavlensky’s “Fixation”.

Abortion Art involved Aliza Shvarts tackling the issue of abortion by repeatedly artificially inseminating herself and conducting abortions by herself, while purportedly filming herself and collecting blood from the process. In Mirror Box, Milo Moire covered her lower private parts with a mirrored box that had a hole that allowed the public to reach through and touch her privates. Petr Pavlensky’s “Fixation” required him to nail his scrotum to the floor of the Red Square in Moscow.

The skills required in these performance art usually involves voluntary sacrifice of their bodies to create art. As the body is often seen as something private it’s usually the best medium to create a reaction in viewers. The art also requires expression from inside oneself, so the body is the best tool for it. As such, both current and past artists use their bodies. Usually there are additional tools to aid in this expression, such as the mirrored box.

Developments in video, sound and performance art have revolved around politics, controversial topics and technology. Politics and hot topics are typically because they reflect the type of content that is produced. Art installations usually are a response to politics or a hot topic. In 2008, there was controversy surrounding laws against abortions with pro-life and pro-choice groups which was why Aliza Shvarts created her performance art as her own answer to the situation. For Milo Moire, her Mirror Box was made in response to a case about the outrage in modesty. Fixation was in response to the increased surveillance in Moscow which to Petr Pavlensky is like getting nailed in the scrotum to the floor.

Audience with all of these performance art installations were met with public outrage. In Aliza Shvarts’ case, pro-life committees condemned her project and called her depraved and a serial killer. With some commenters describing it as gruesome and pornographic. However it was also met with praise as it demonstrated creativity and logic over the irrational. For the Mirror Box, it represented the consensual nature of sexual acts while the mirrors was a metaphor for the voyeurism that takes place on the internet. The response to this was vicious as it disrupted the male dominant power structure. But was also well supported in the industry as she supported feminine sexual self-determination along the boundaries of art and morality. She was arrested and spent a day in jail before paying a fine for her outrage in modesty. For Petr Pavlenksky, he was removed from the premises, given medical treatment before spending time some time getting questioned by the police. Many people praised it as it spoke about the disillusionment that existed over Russia and surveillance state it was becoming. It was also seen as an act of immodesty and public disturbance.

From this research, I find that performance art requires a thick skin and a willingness to sacrifice one’s body for art. Video and sound art externalise this and I believe is easier to achieve and something I am more comfortable about. So it is something I will try to explore more, but still keeping in mind the ideas that inspire performance art. 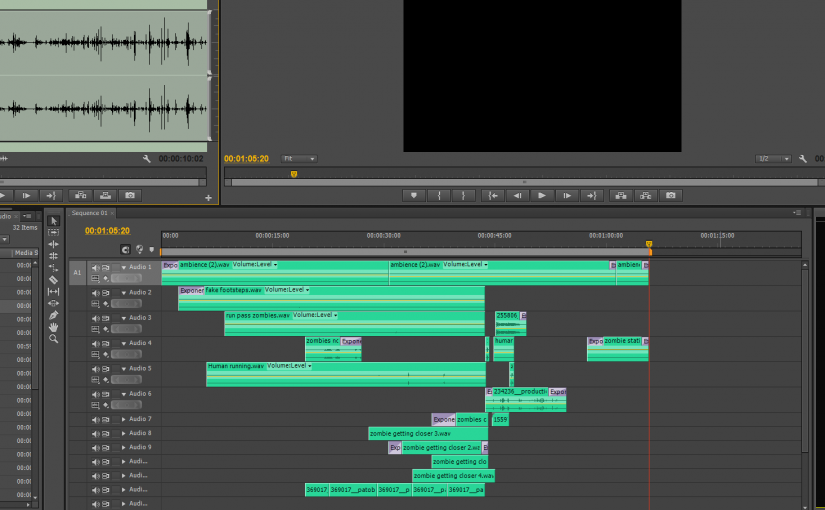 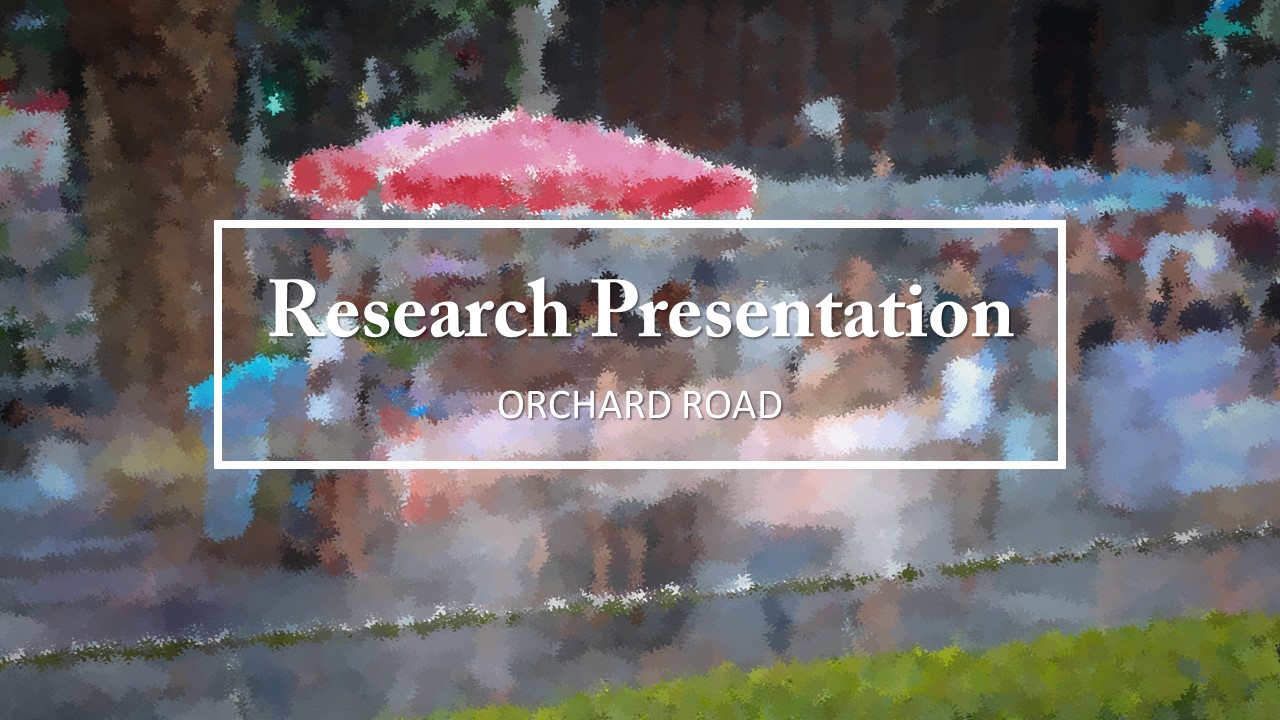 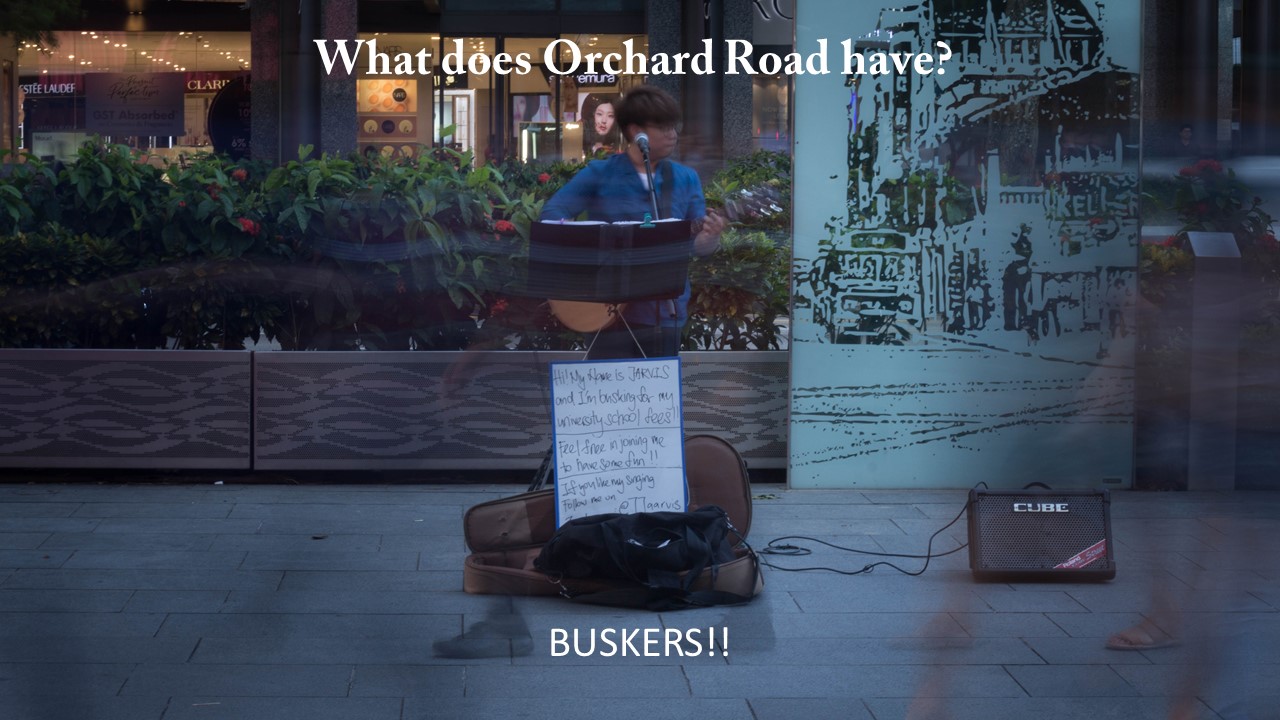 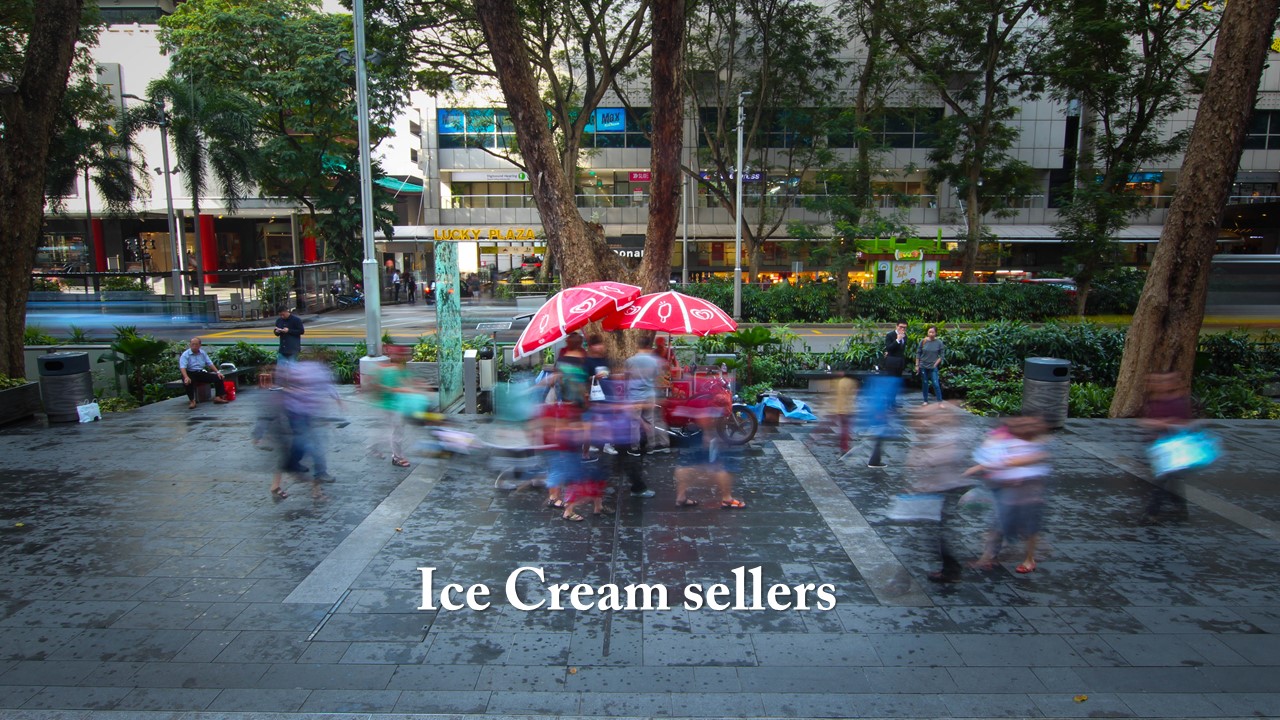 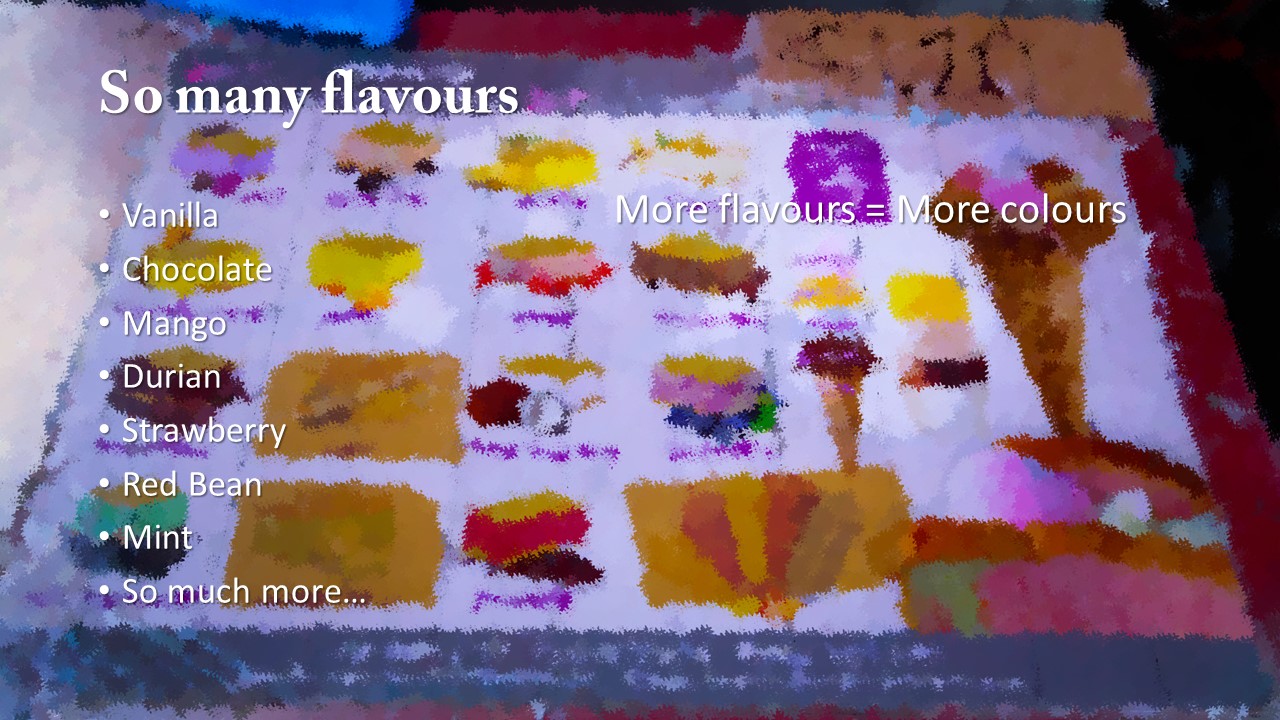 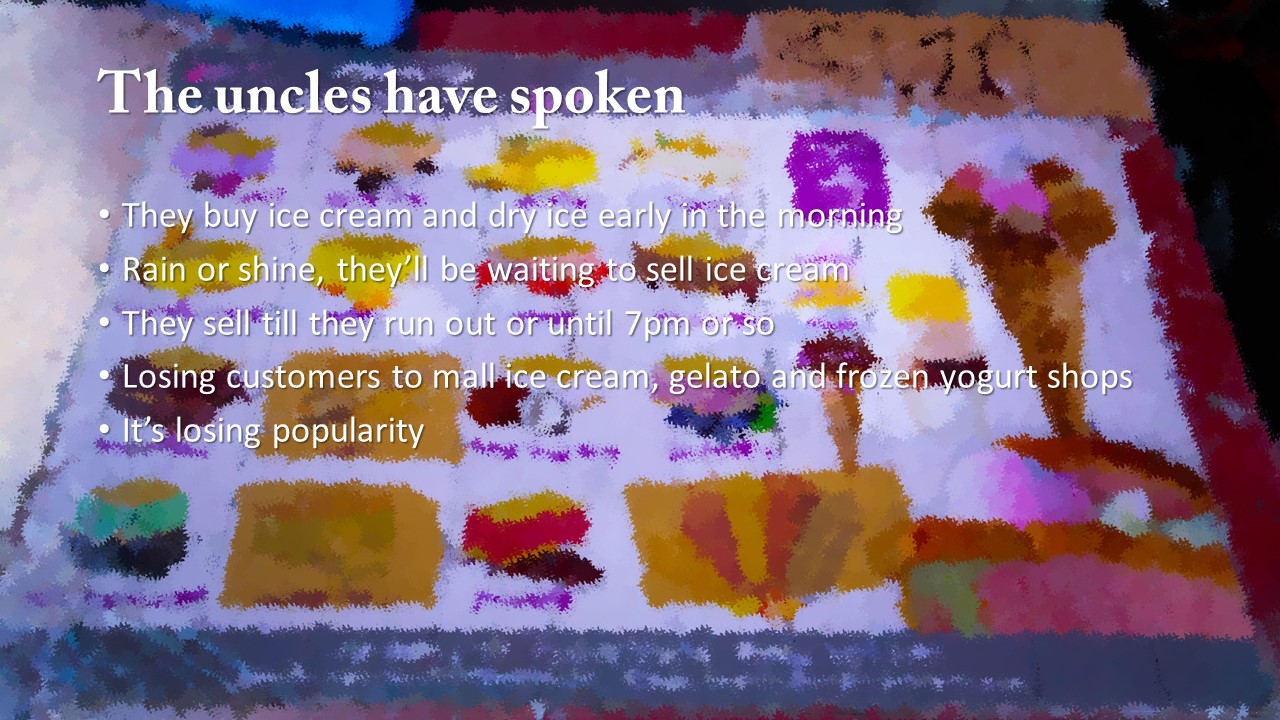 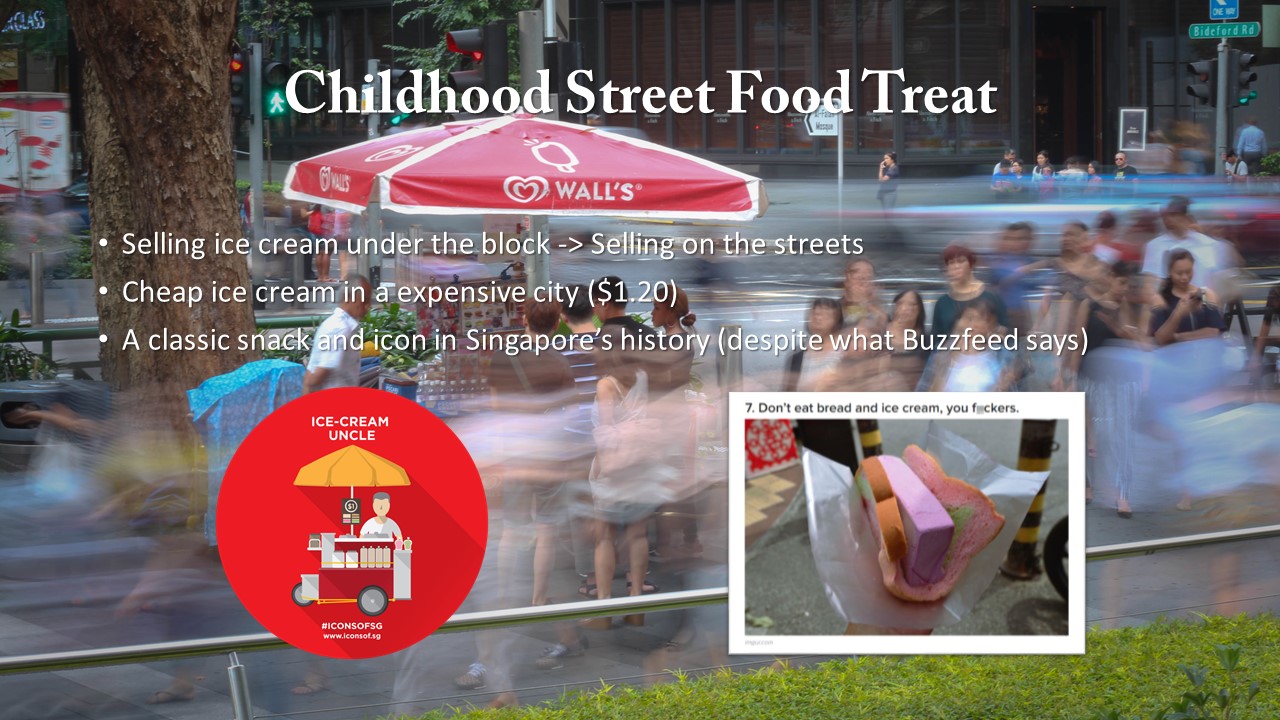 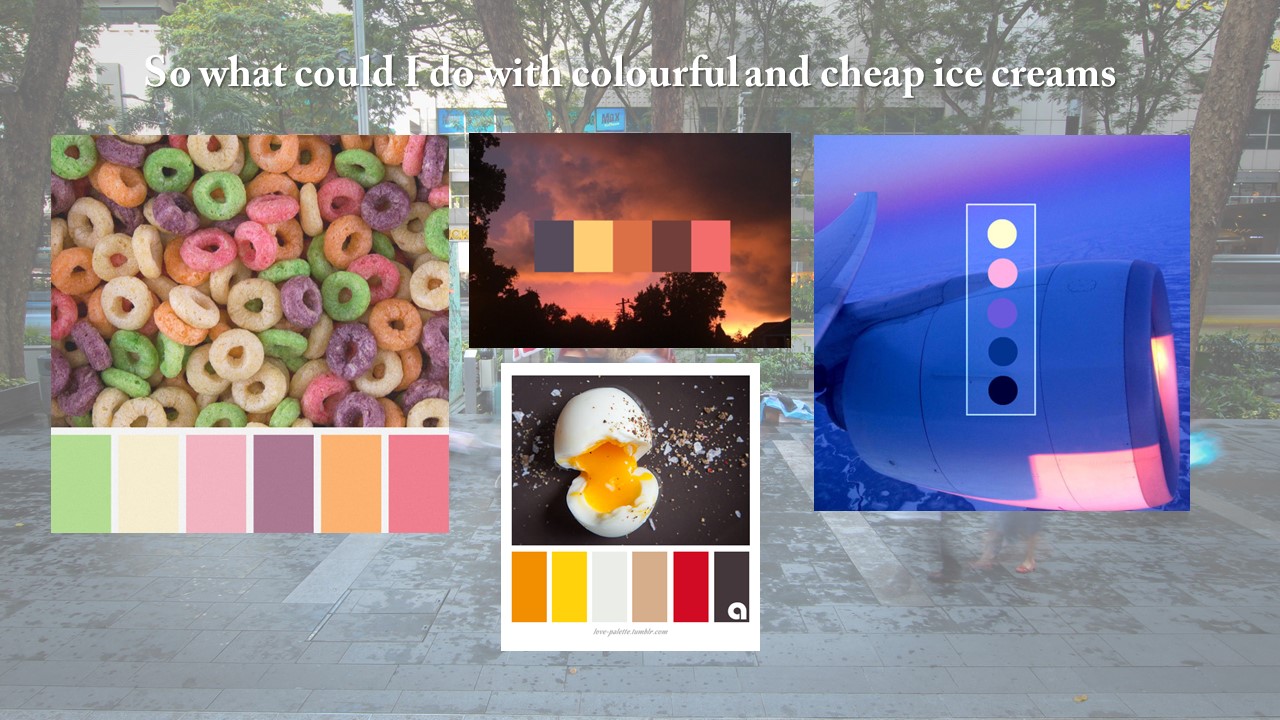 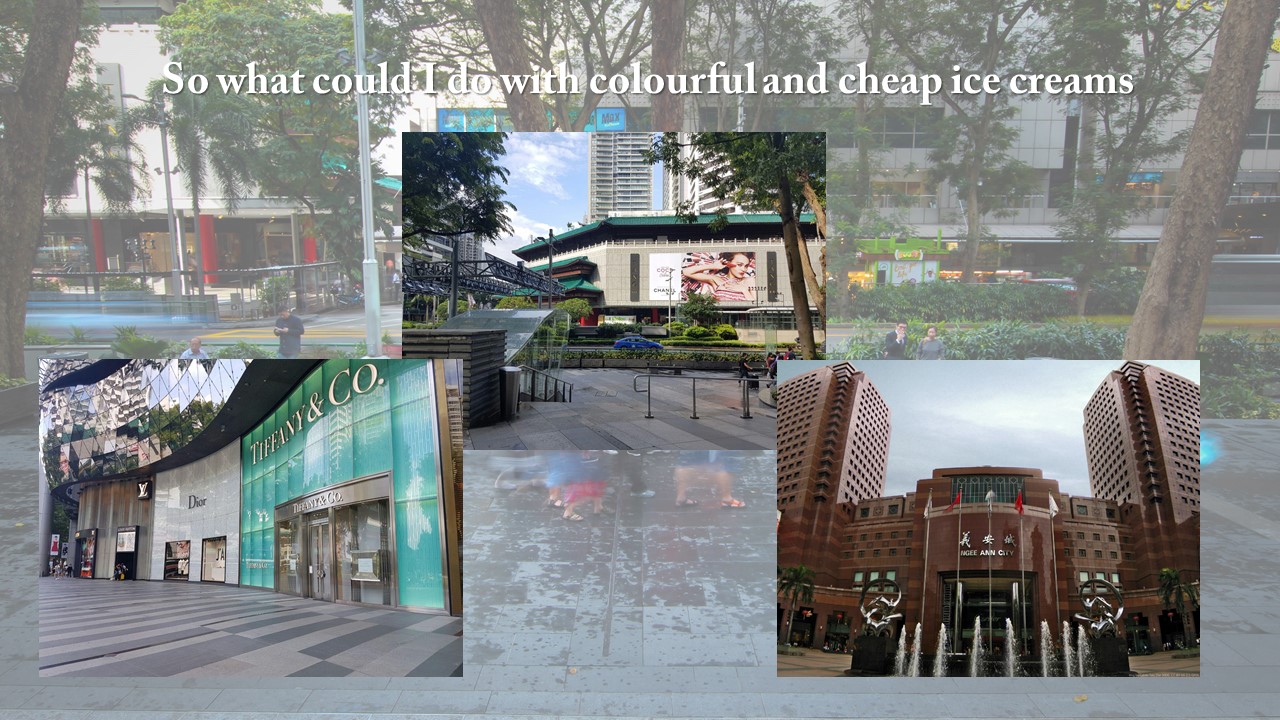 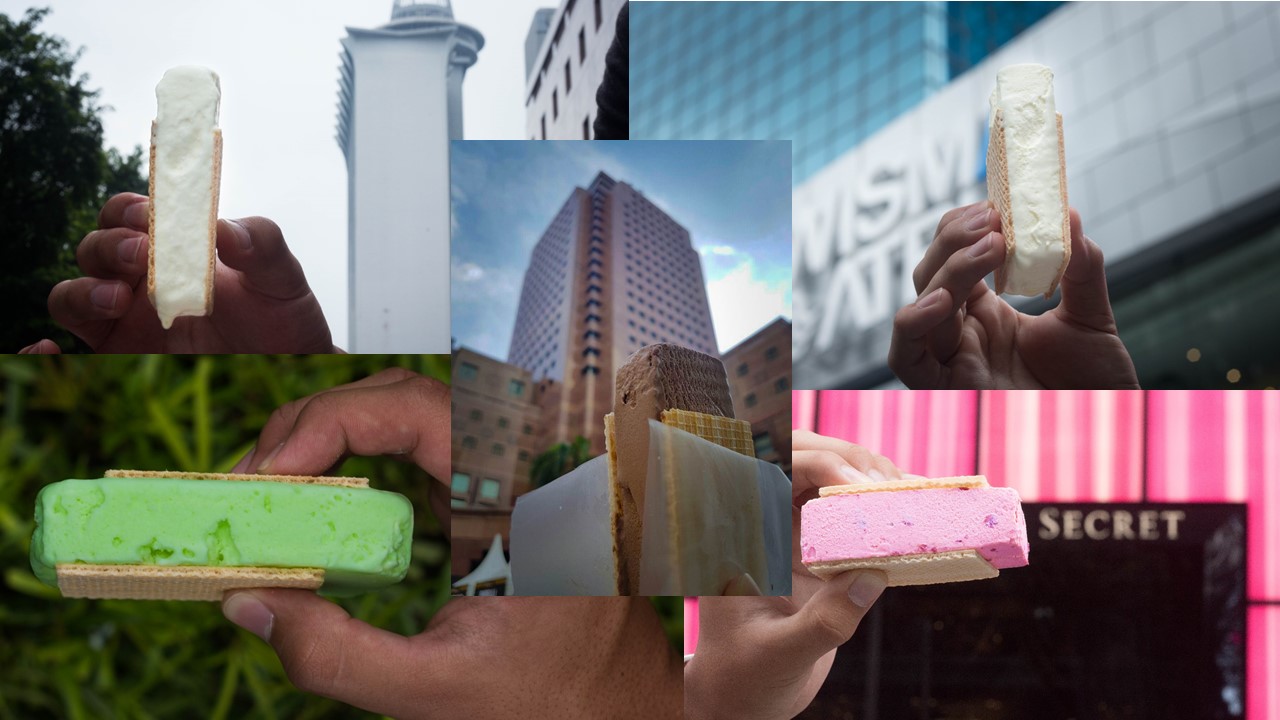 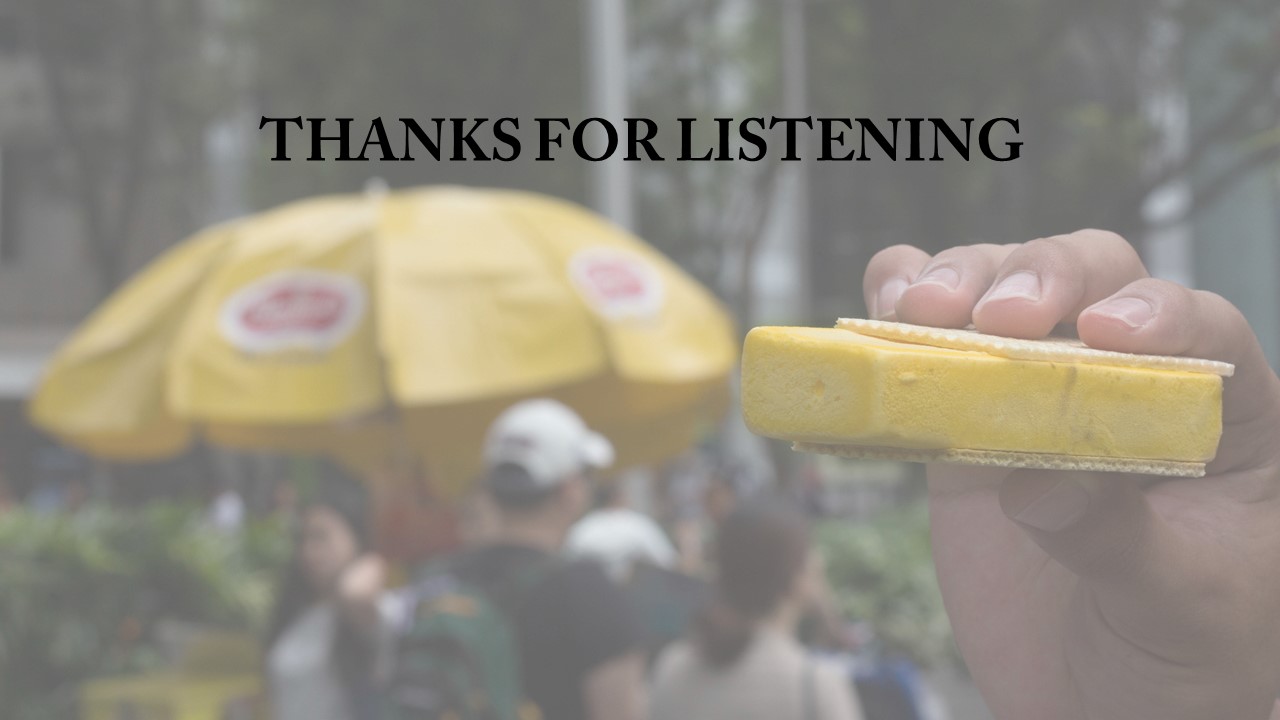