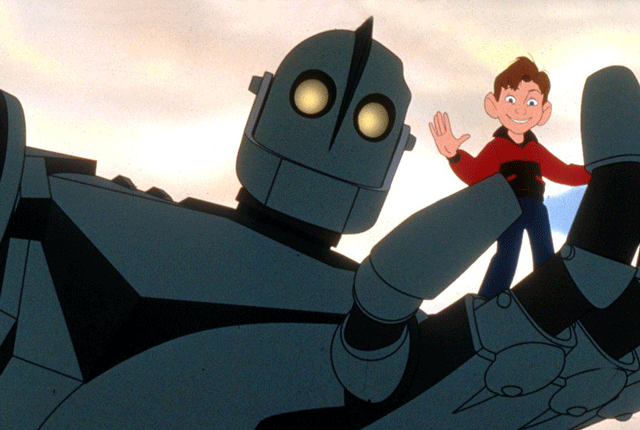 So my film is The Iron Giant. It’s an animated feature film by Warner Brothers and it came out in 1999. I don’t remember where I first saw it and how many times I saw it (a lot) but I remember crying the first time I saw it (before I became the monotone emotionless person you see today). I liked it at first because it’s about a giant robot. But the more I saw it, the more the message in the film spoke to me. ANYWAY, here’s the designs I thought of so far.

So this one was based off a quote by one of the main characters. He’s talking about a soul and the way he described it made it seem very light and ephemeral which is something I tried to capture. 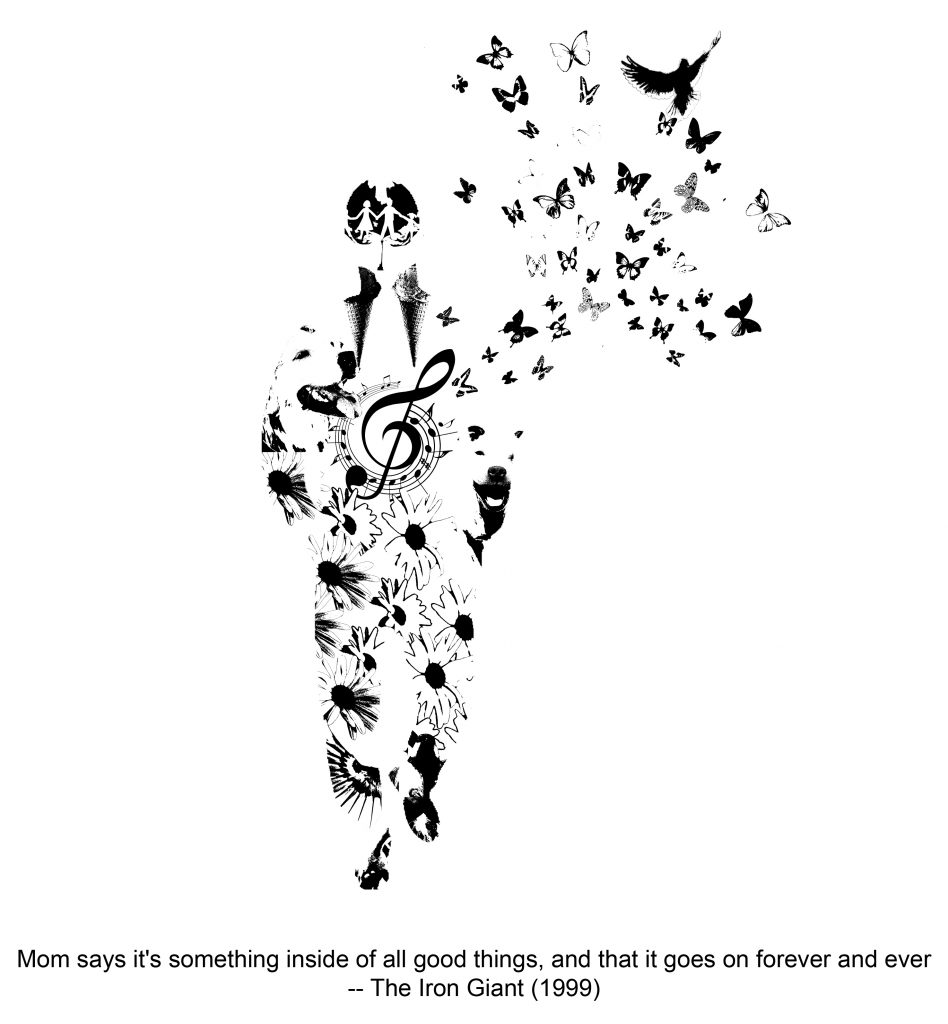 I tried to expand on the idea of “forever and ever” for the below piece. So now there’s an infinity symbol. 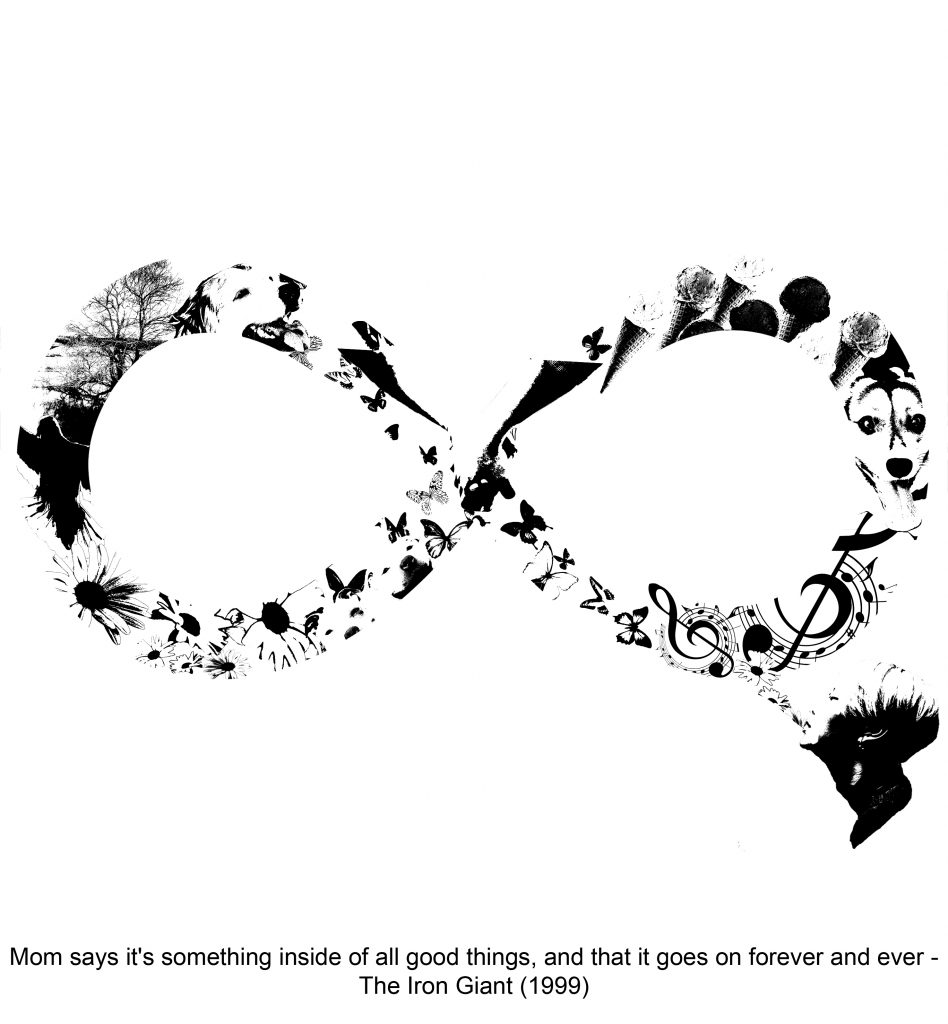 I wanted to do something more close up and I came up with this version of the quote. 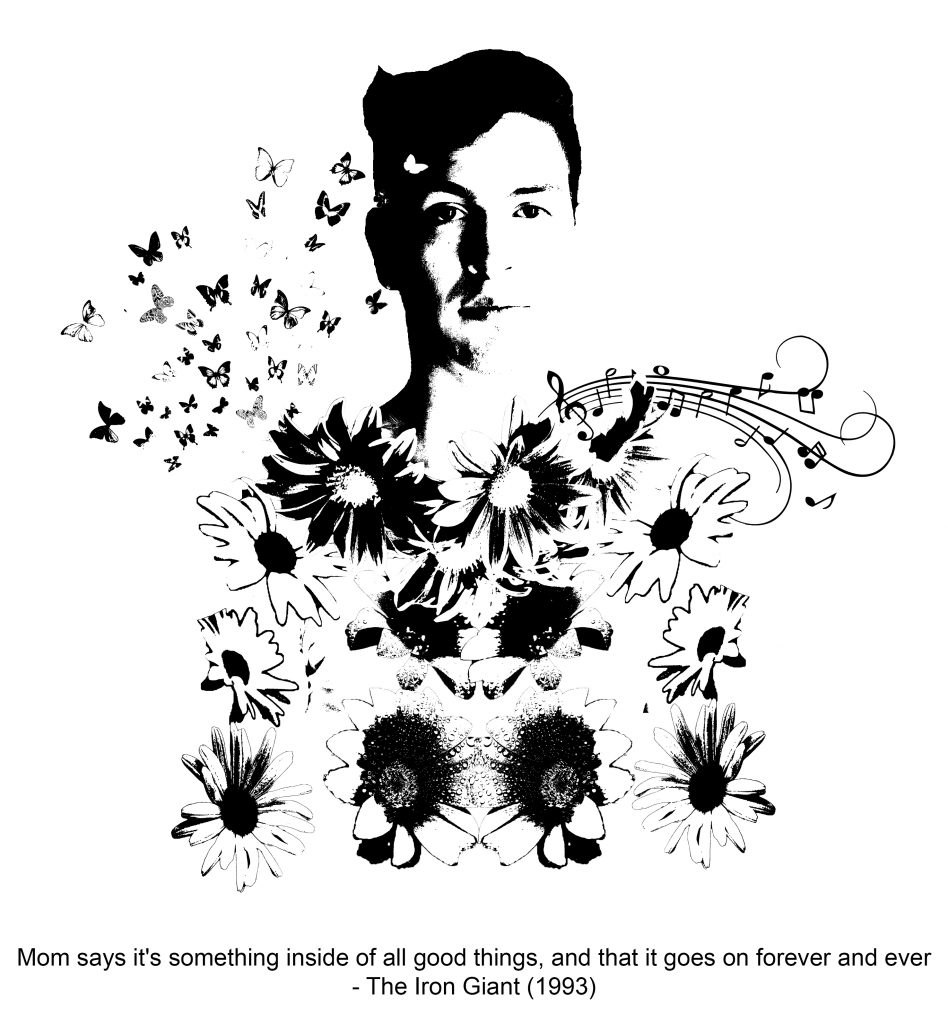 This was my totebag design. I felt like the “US” in the quote was really the big important part of it, so I wanted that to be the focus. All the other things inside were meant to illustrate the feeling of being cool. 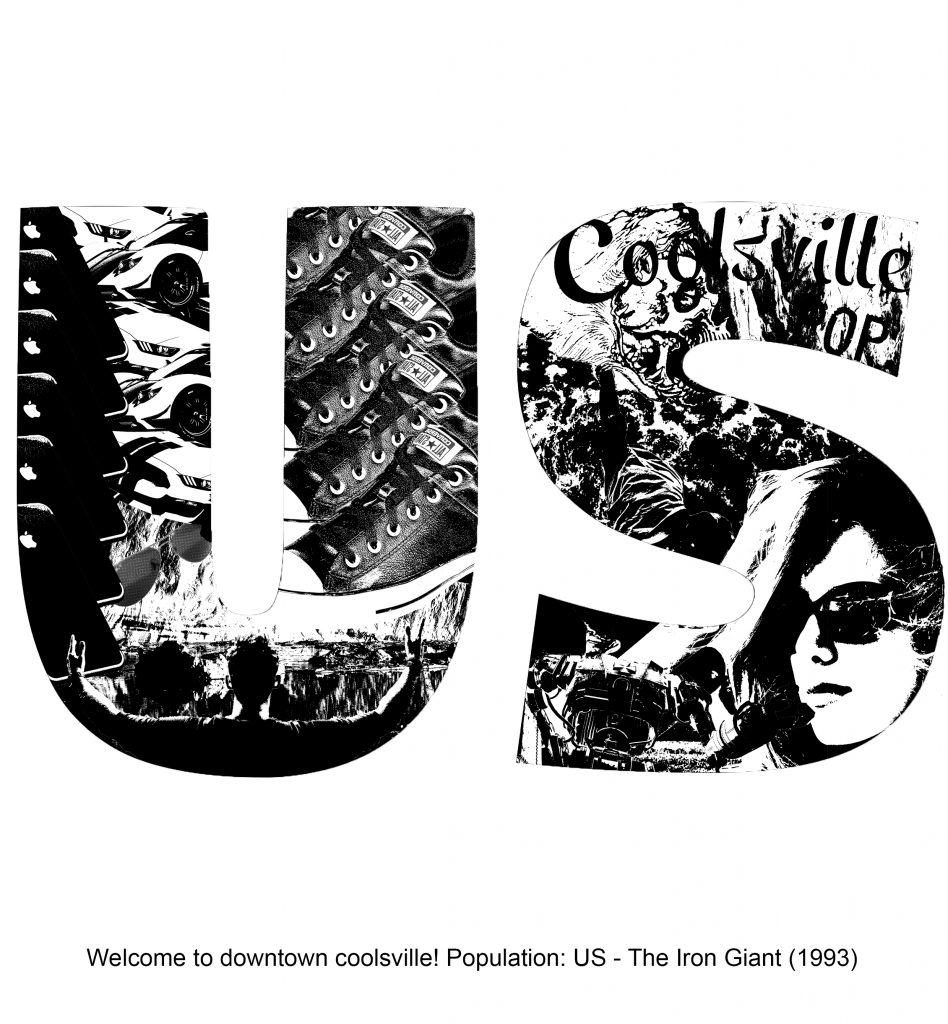 So after the consultation and seeing everyone’s work here and there, I realised I don’t fully utilise the space of the frame. I leave a lot of white space. So I’m gonna make it black space and hope it works out.