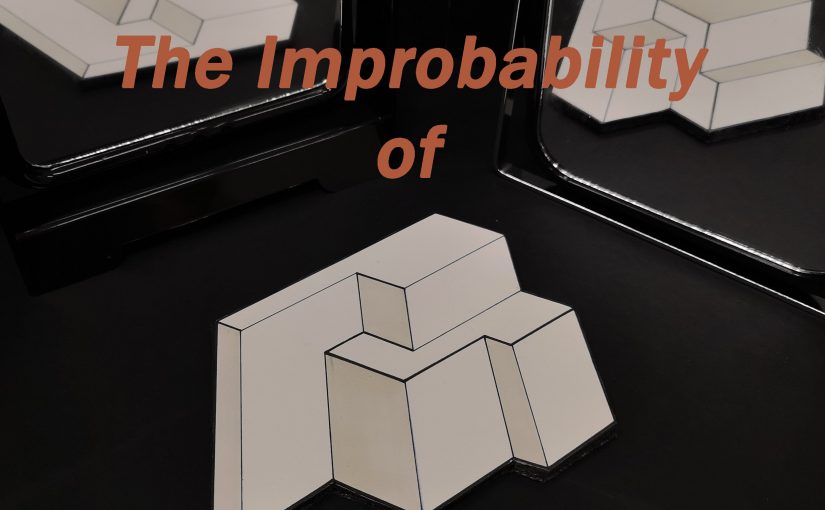 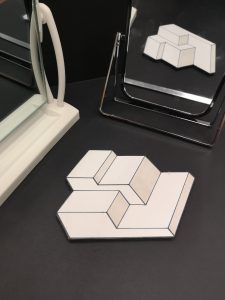 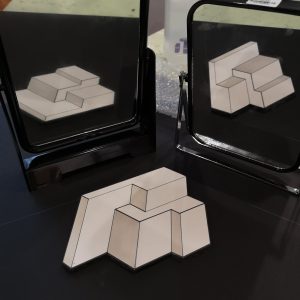 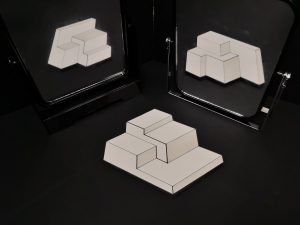 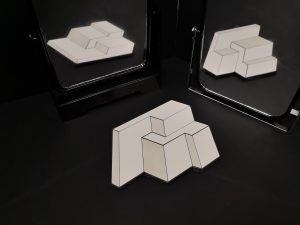 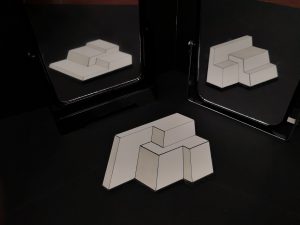 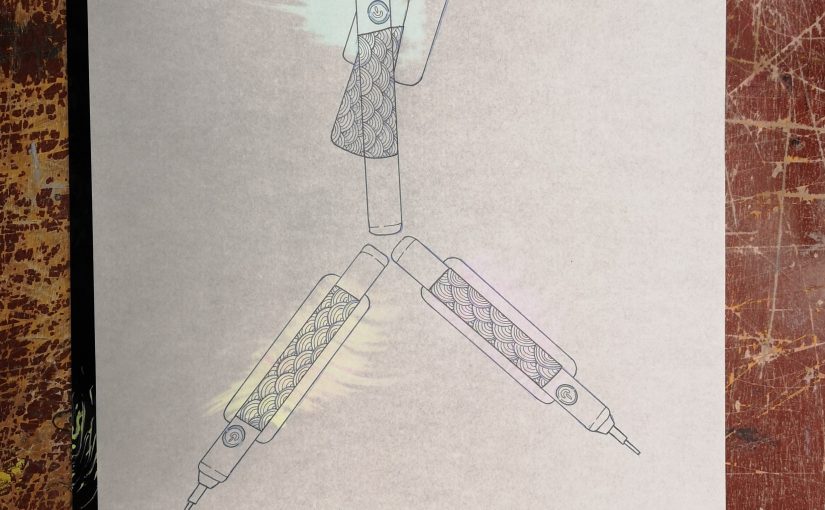 Bristle bots was the idea i used for my drawing machine idea. I encountered the making of the bristle bot through a kids science website and decided to try it out with bigger brushes. 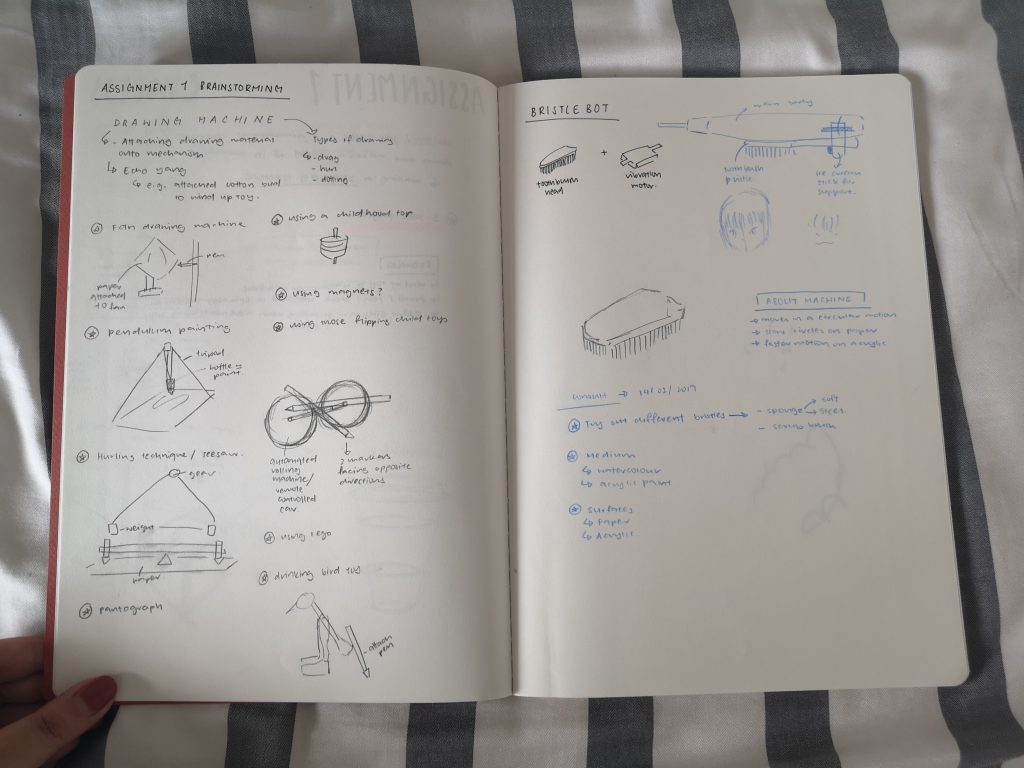 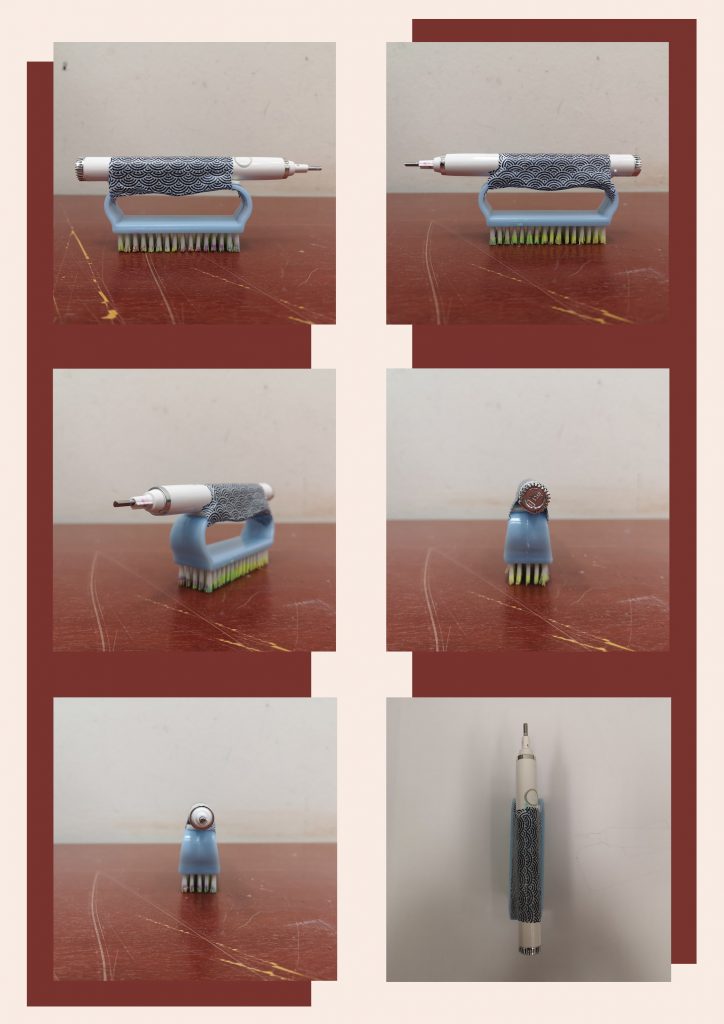 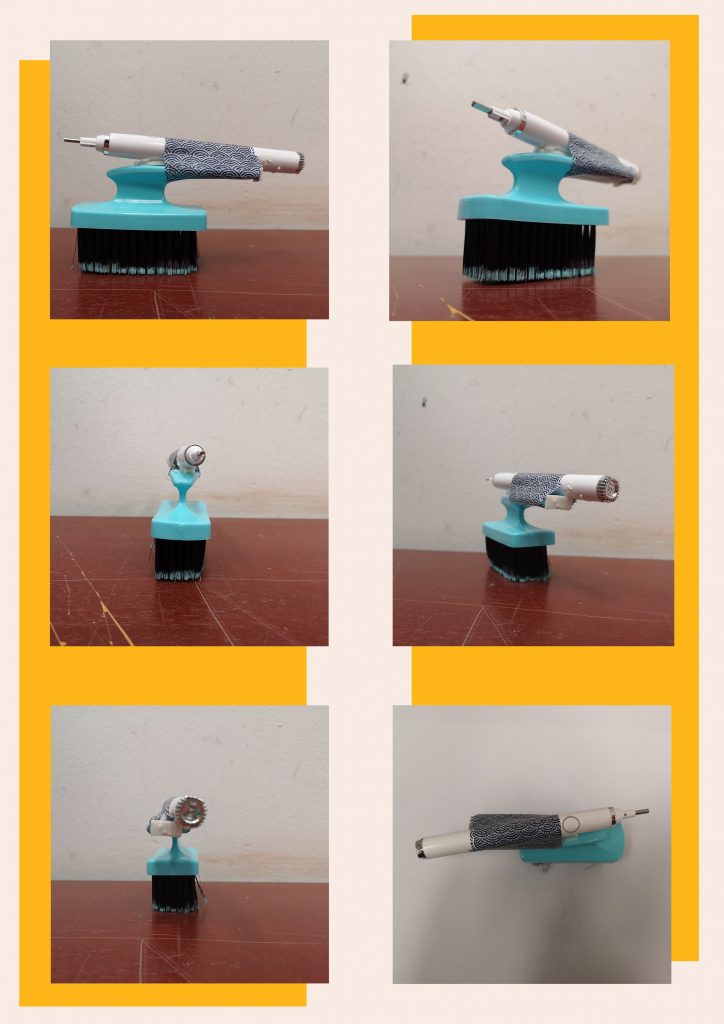 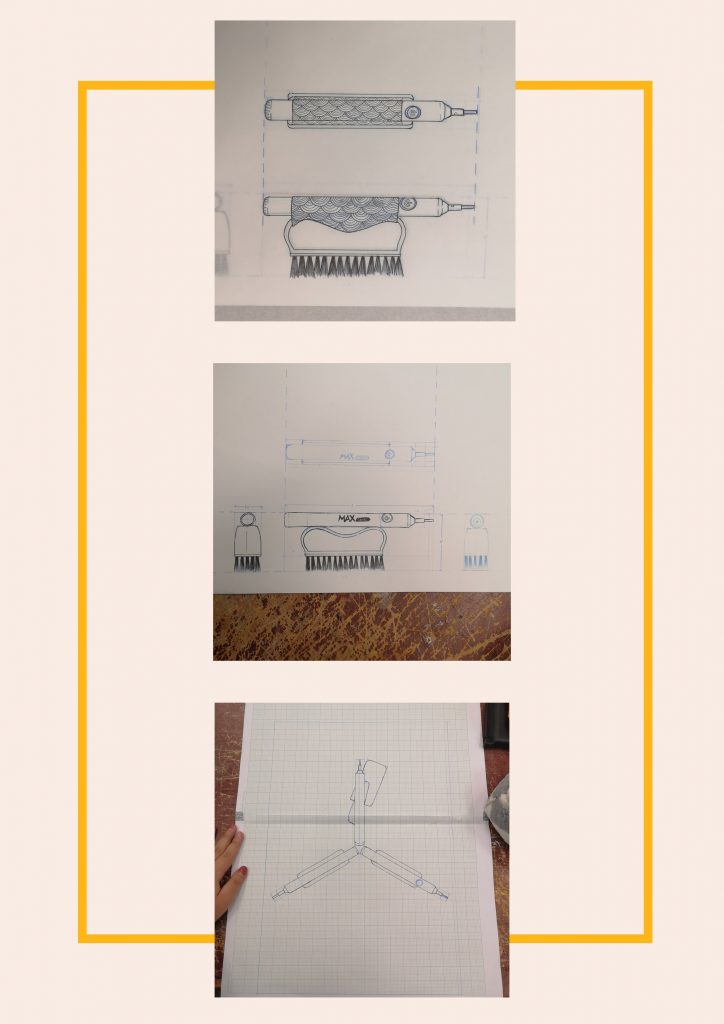 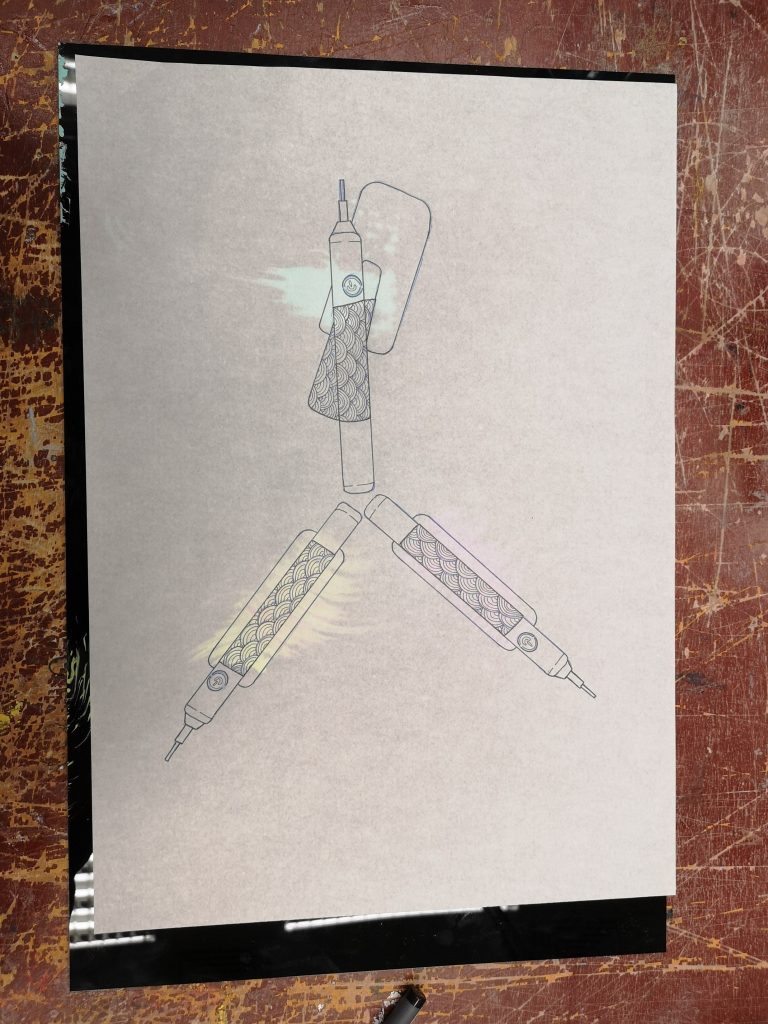 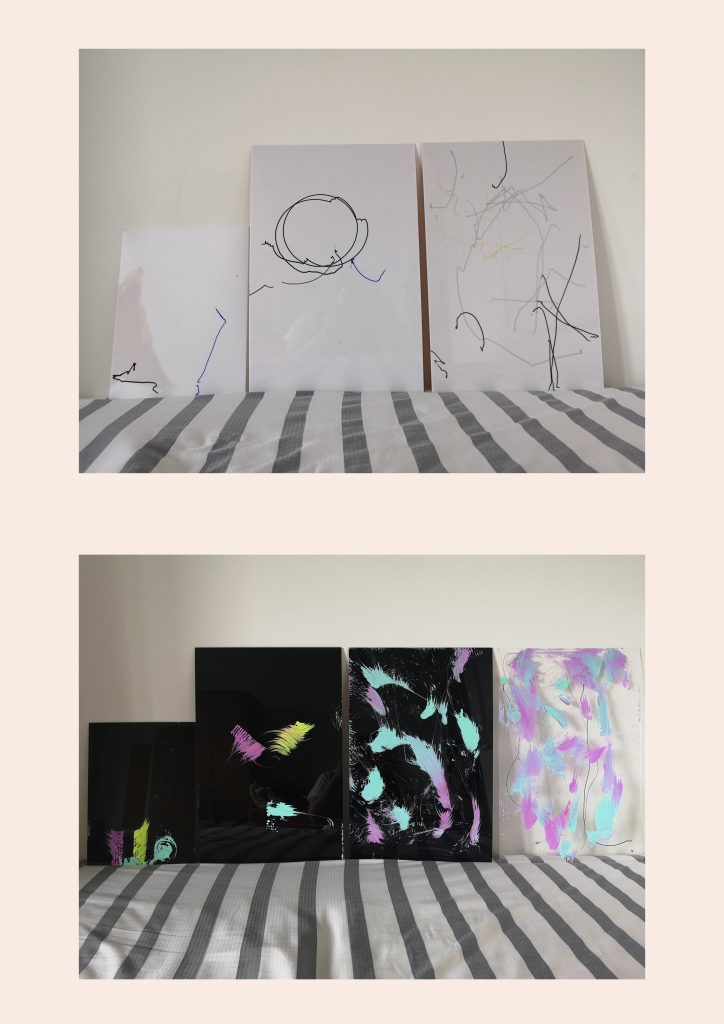 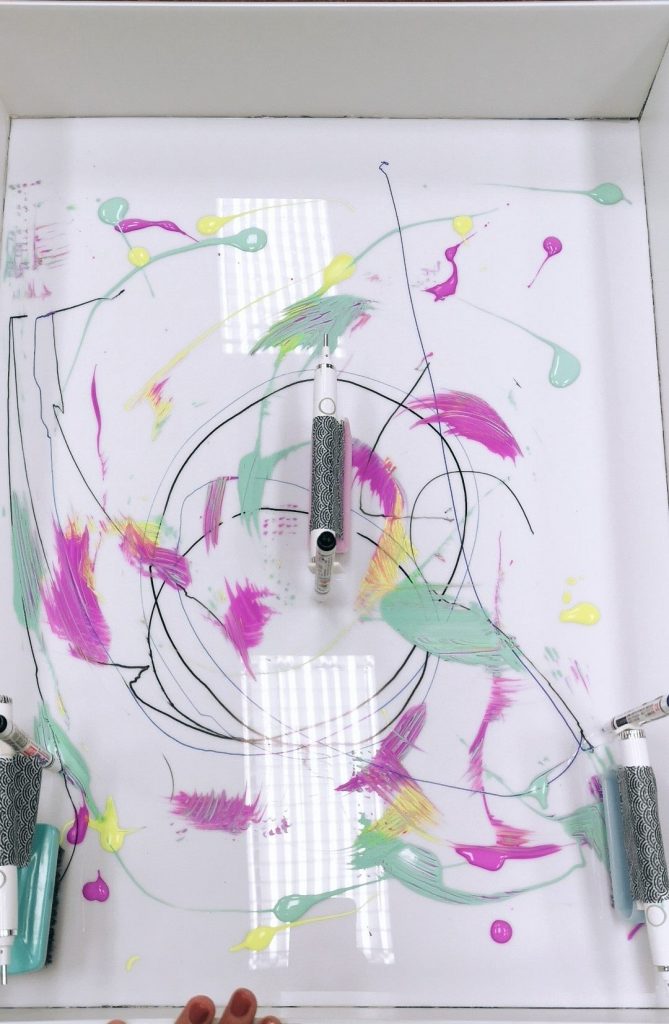 Bristle Bots round 1 with permanent marker and acrylic paint here