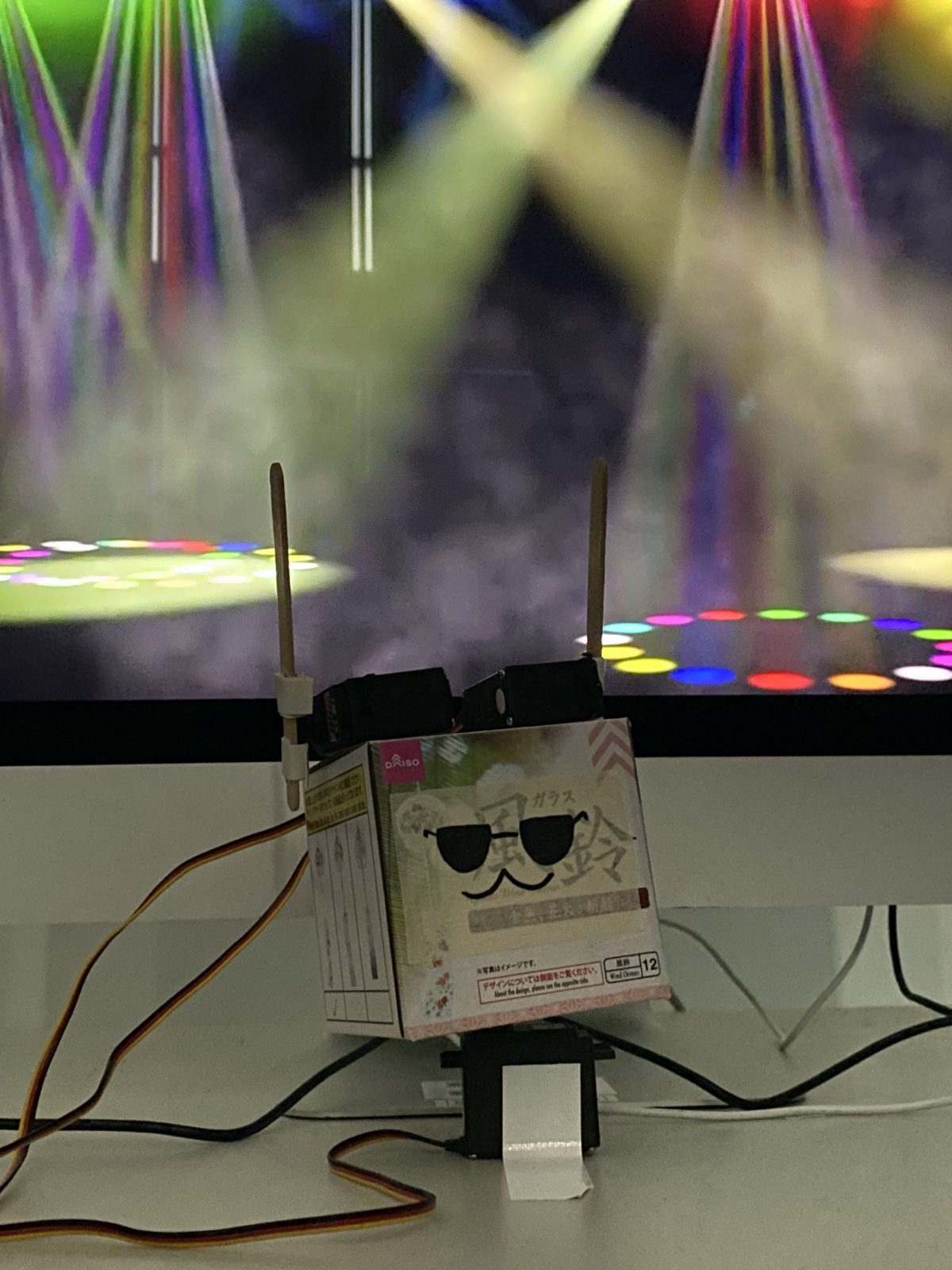 The RaveBot originated from the idea of having a small DJ robot to be able to rave at home. Thus i tried to script the bot to Animals by Martin Garrix. I had one motor to rotate each arm of the bot and one more to rotate the bottom of the bot.

I used the base Ableton file that we used in Robotics class for wind bot and tweaked the values for each joint I correspondence to the song.

Below are some image and video documentation 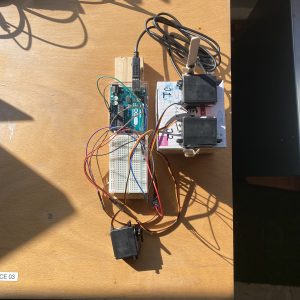 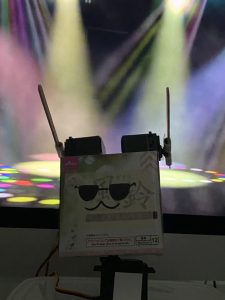 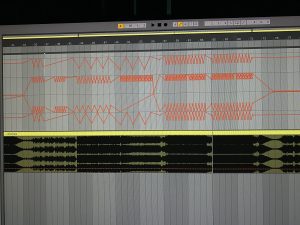 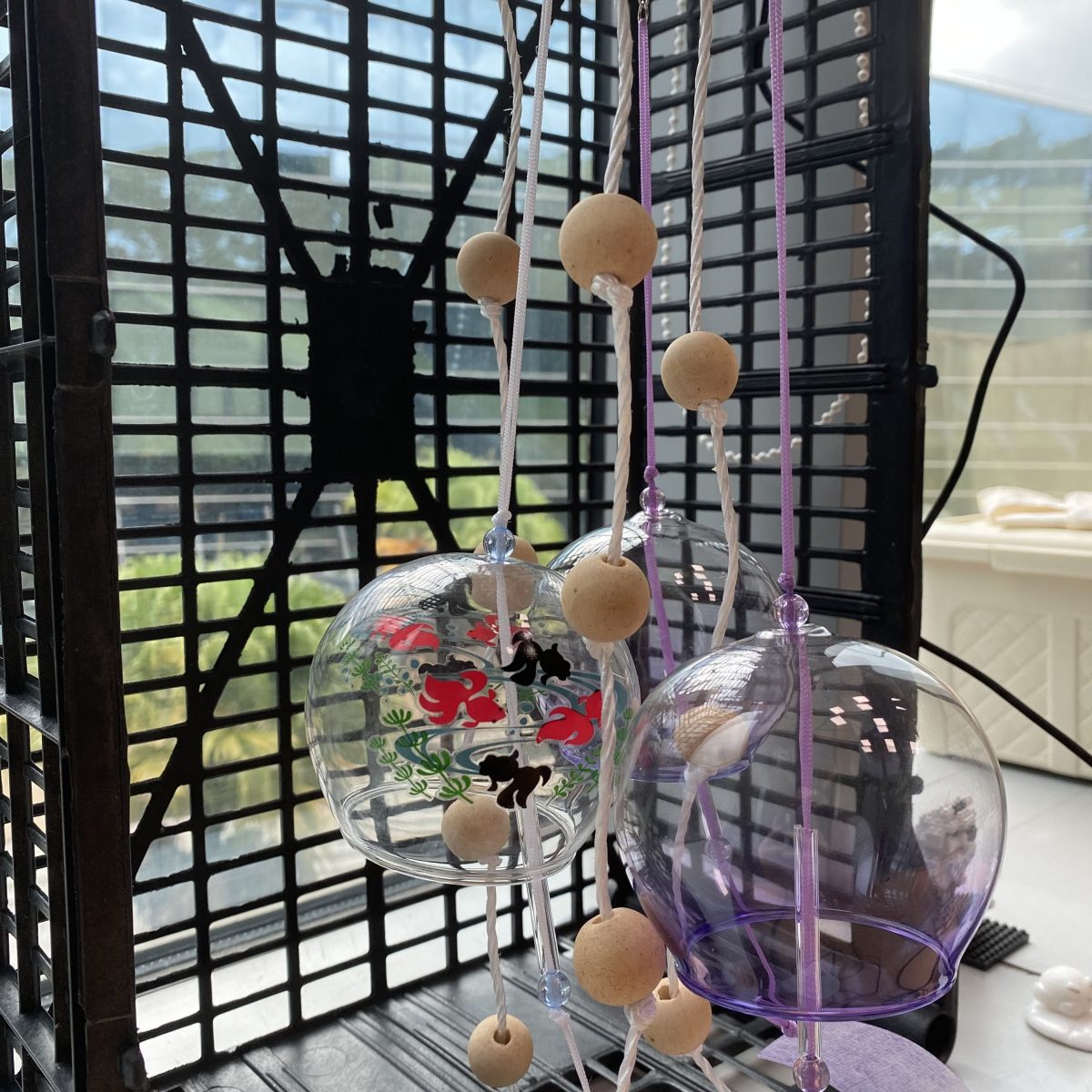 My windbot idea is creating a windchime bot, where a windchime is attached to a servo motor, and moved via ZigSim. I wanted to create a natural motion by human intervention (what was controlled by natural wind is now controlled by a mobile phone)

Here is the link to my video documentation: https://youtu.be/m4ifbRBw2l0 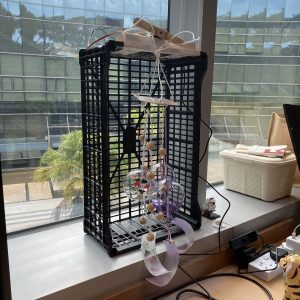 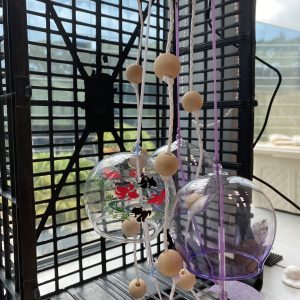 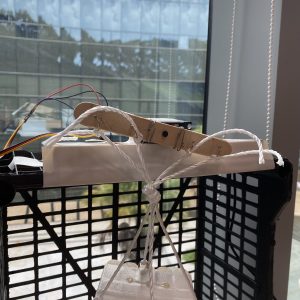 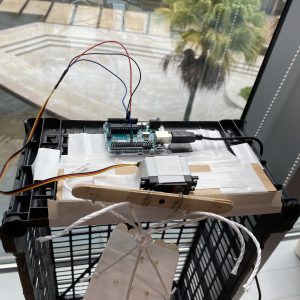 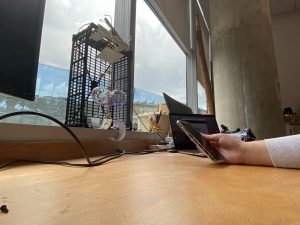 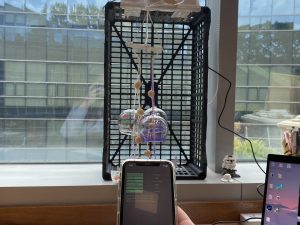 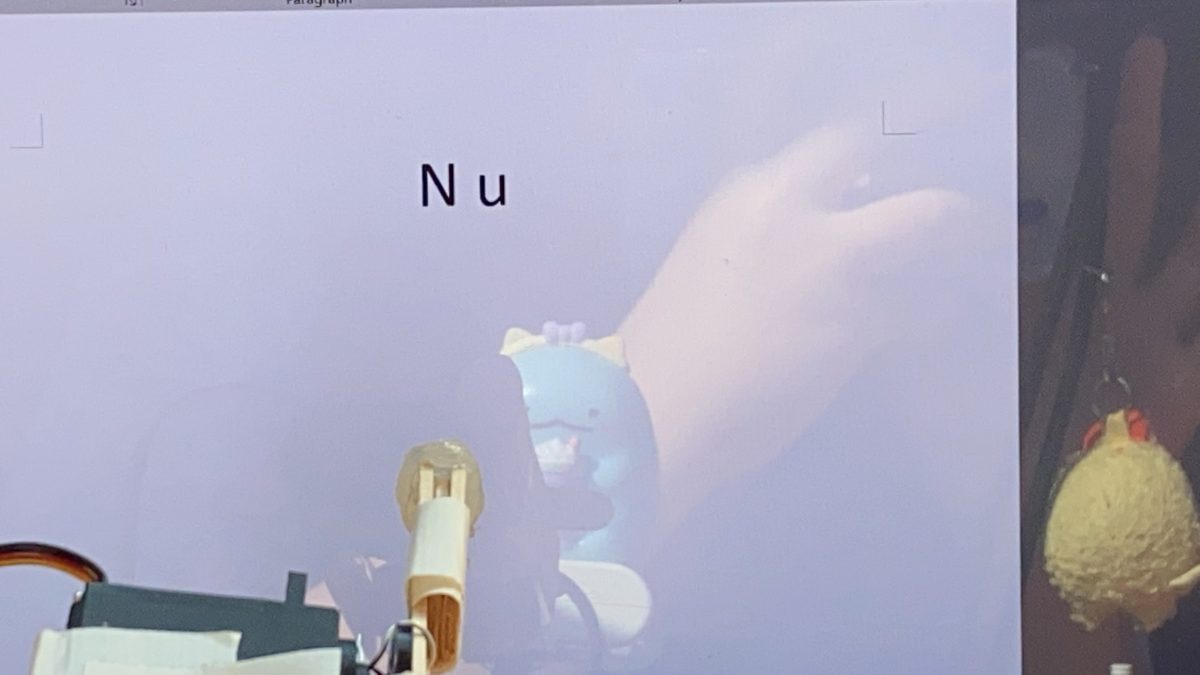 Here is the video documentation: https://youtu.be/WQ-v90FPTsQ 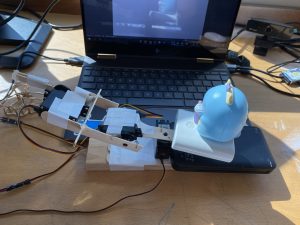 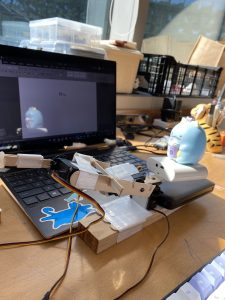 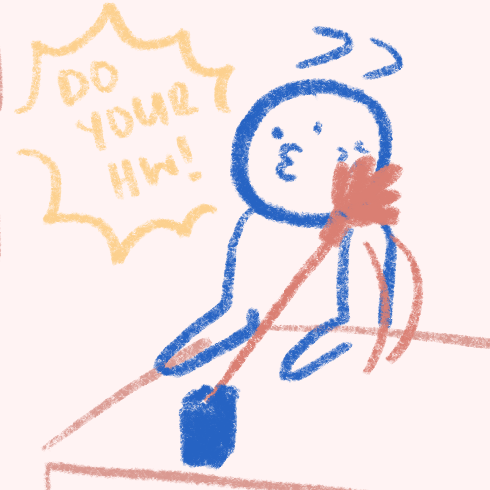 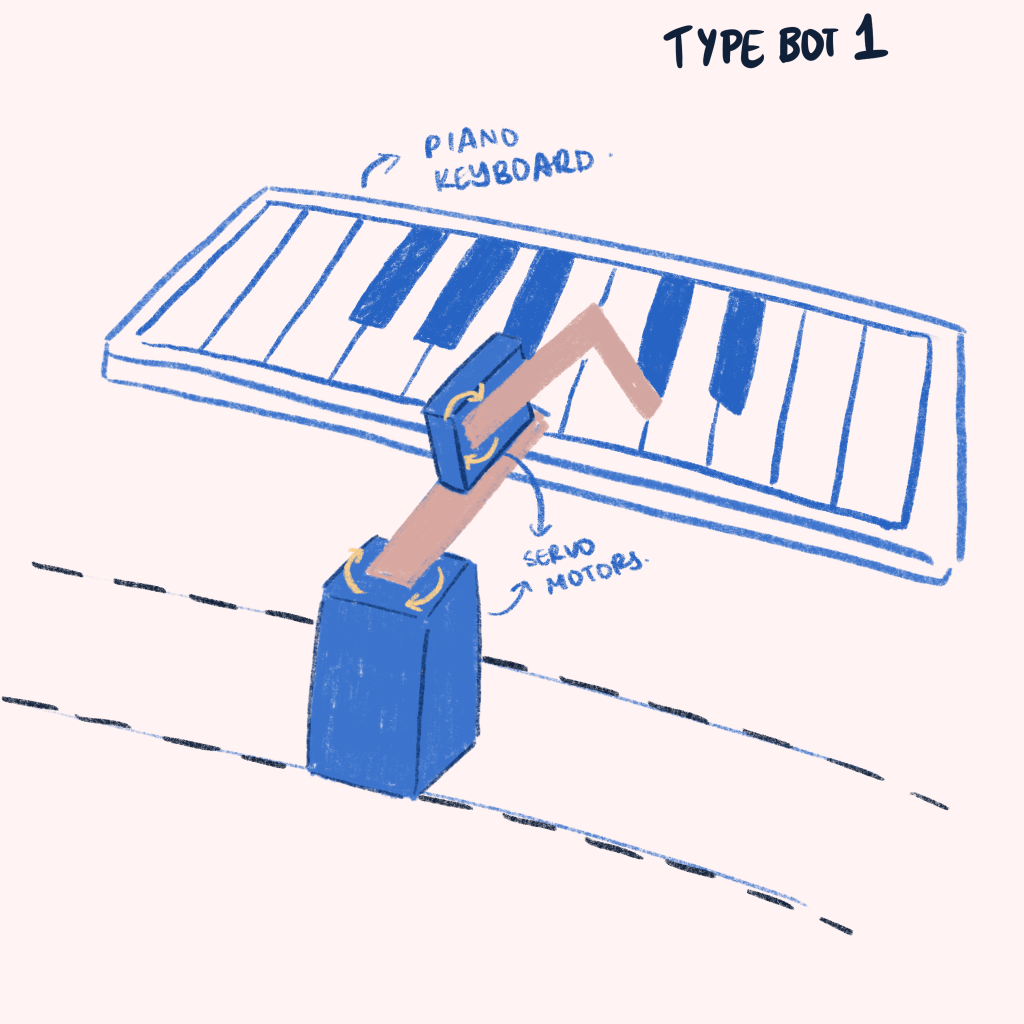 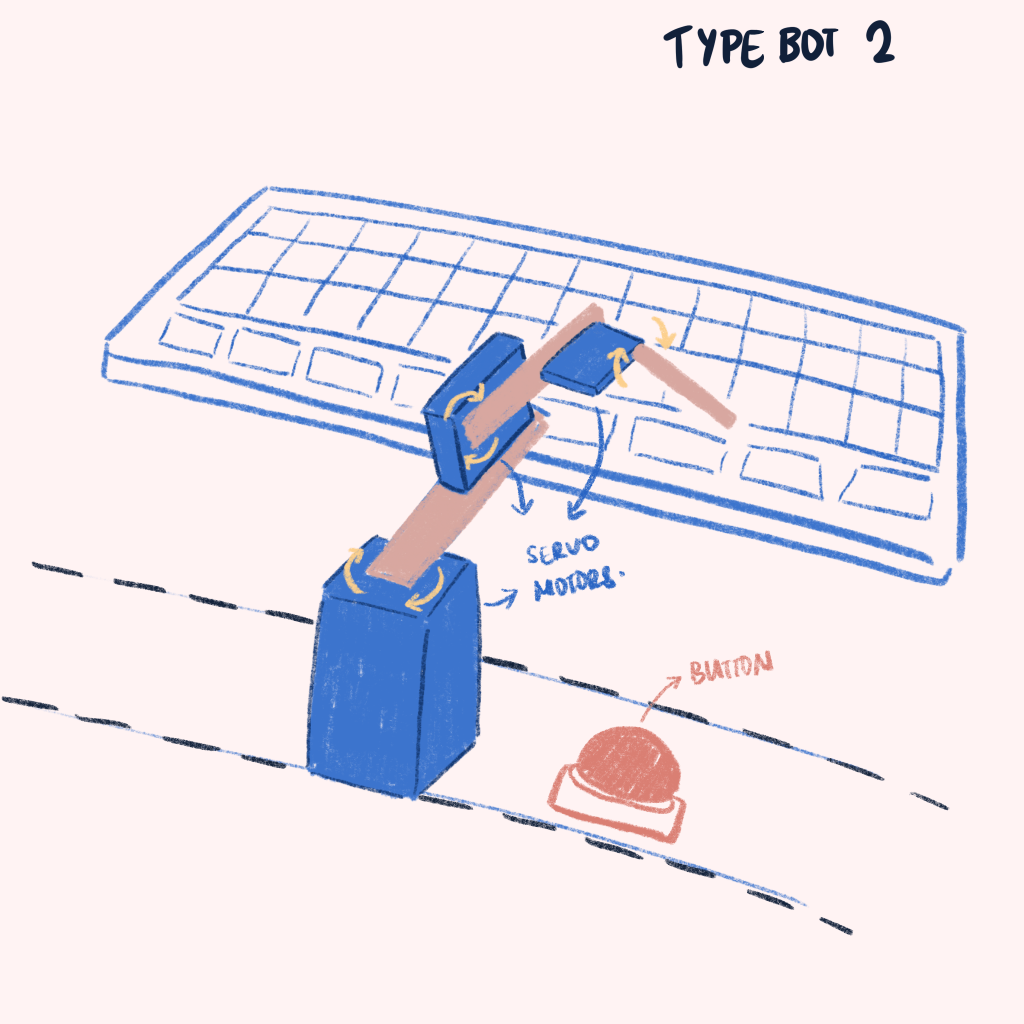 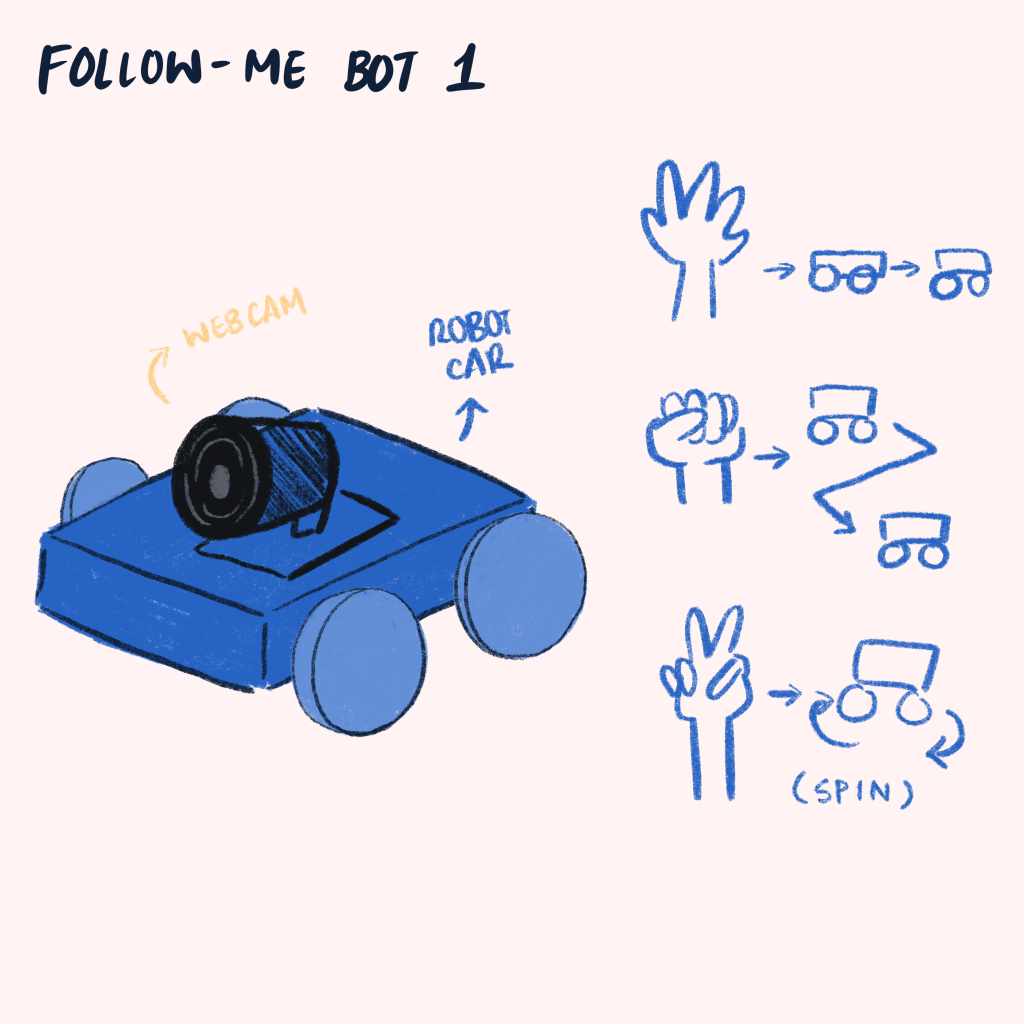 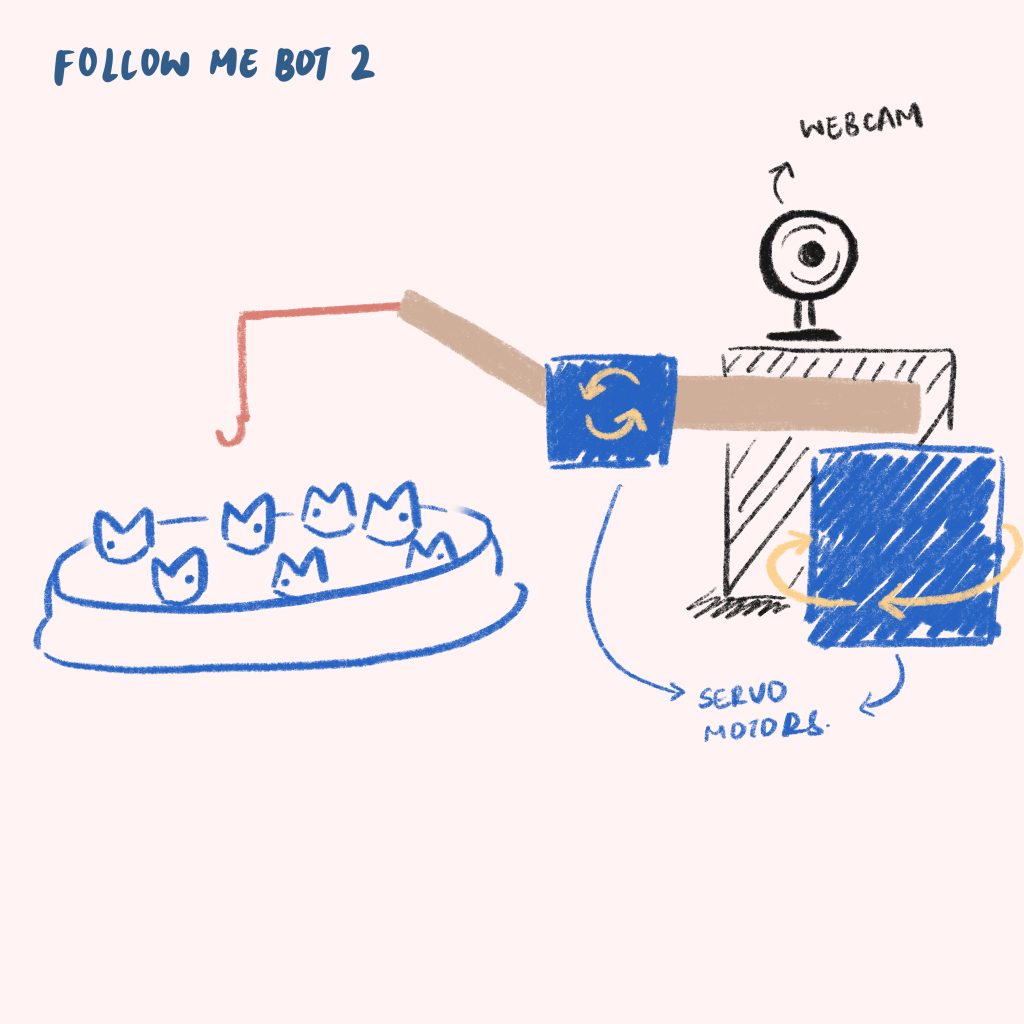 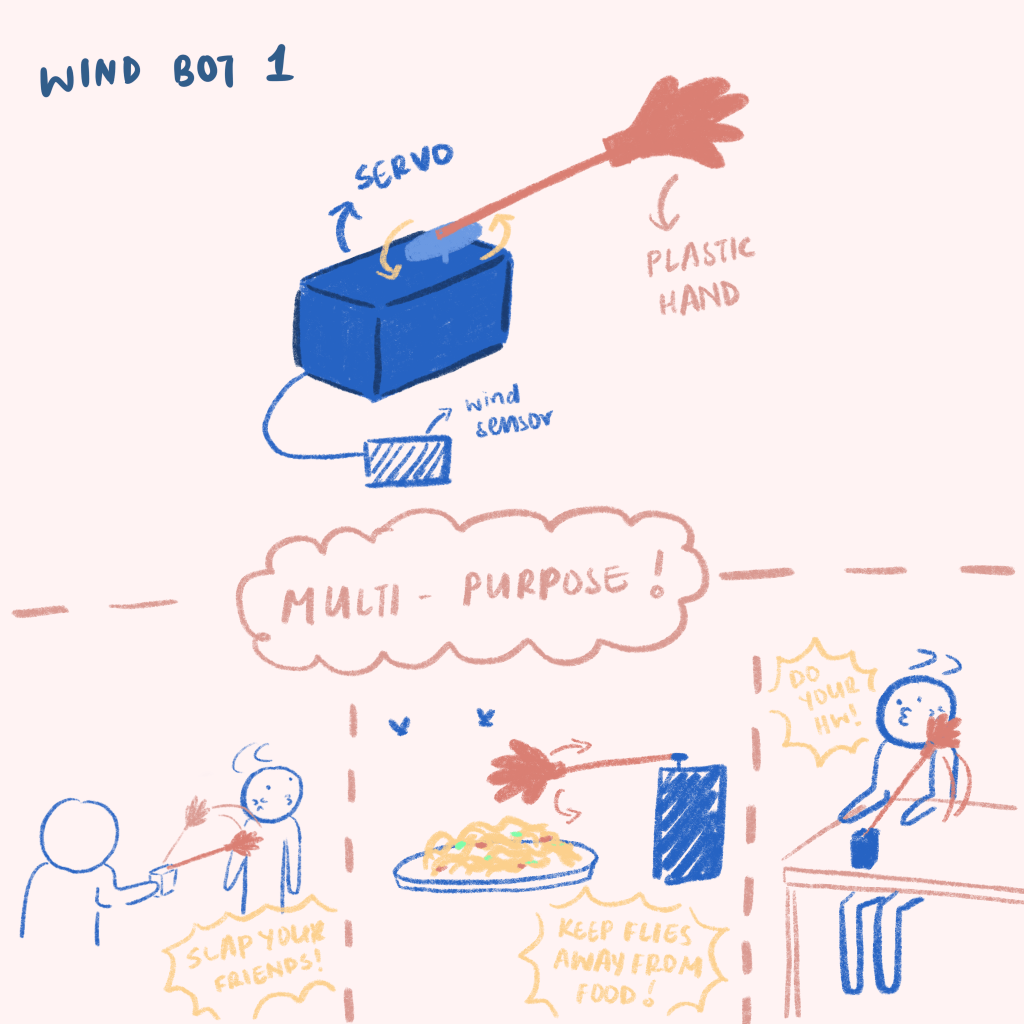 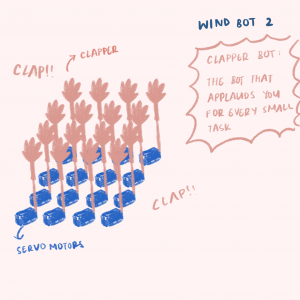