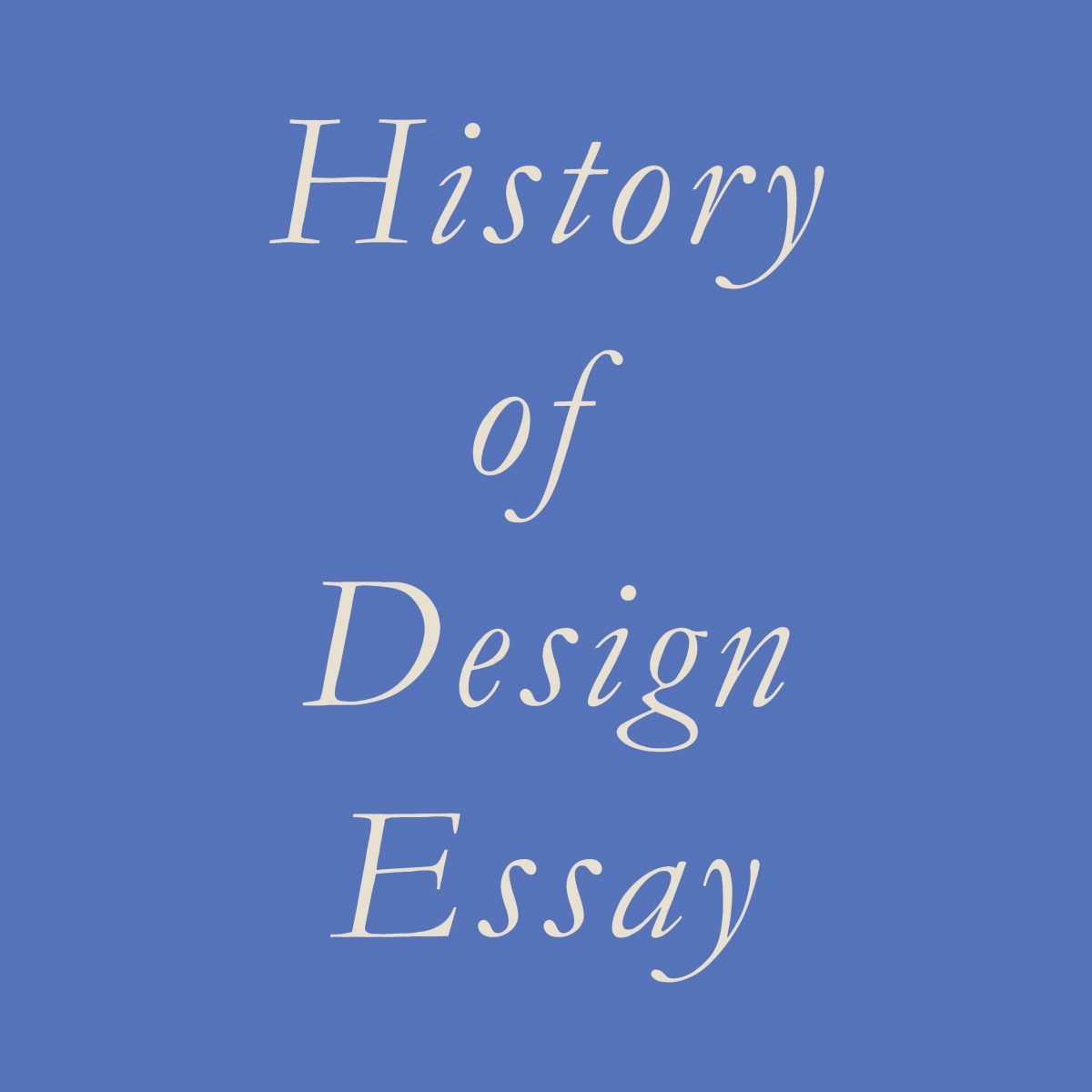 Attached below is the pdf of my essay 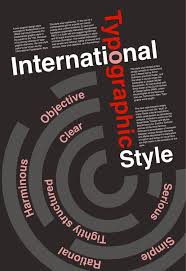 The ‘International Typographic Style’ also know as the ‘Swiss Style’ is a graphic design style developed in Switzerland, Europe in the 1950s that values and focuses on cleanliness, readability and objectivity.

Typical features of the style are asymmetric layouts, use of a sans-serif typeface and flush left, ragged right text. Many of the early International Typographic Style works featured ‘Typography’ as a primary design element, which means they focused more on typography because it’s the root of communication and then pictures and other design elements comes as a secondary design elements and this is the reason the title ‘International Typographic Style’ has the word ‘Typography’ with it.

International Typographic Design begins with a mathematical grid. These grids are considered to be the “most legible and harmonious means for structuring information.” Using a grid for design makes creating a hierarchy for the content much easier—think web design. Why are so many websites broken into grids? Grids are flexible, consistent and easy to follow. They are clear-cut and work well with ratios (Rule of Thirds, Golden Ratio, etc.). In addition to the grid, Swiss Style usually involves an asymmetrical layout, sans serif typefaces and the favoring of photography over illustrations.

The movement’s innovators combined elements of other artistic trends to create the beauty and simplicity of the Swiss Style that we know today. Elements from Bauhaus, De Stijl and The New Typography are sprinkled throughout the works of Ersnt Keller, Max Bill, Josef-Müller Brakmann and Armin Hofmann—i.e., the pioneers of Swiss Style.

By stripping away the embellishments, Swiss Style eliminates distractions for the viewer and allows the information-heavy design to be read and studied rather than merely seen and admired. Because of this, the typefaces chosen to represent Swiss Style are those that really hone in one the movement’s key principles:

Akzidenz-Grotesk is a sans-serif typeface family originally released by the Berthold  Type Foundry of Berlin.  Akzidenz indicates its intended use as a typeface for commercial, or “occasional” or “jobbing”, print runs such as publicity, tickets and forms, as opposed to fine printing.

Originating during the late nineteenth century, Akzidenz-Grotesk belongs to a tradition of general-purpose, unadorned sans serif types known in Europe as “grotesques” (“sans-serif” in the US) that had become dominant in German printing during the nineteenth century. Relatively little-known for the first few decades after its introduction, it achieved iconic status in the post-war period as the preferred typeface of many Swiss graphic designers in what became called the ‘International’ or ‘Swiss’ design style of the 1950s and 1960s, and its simple, neutral design has influenced many later typefaces. It has sometimes been sold as Standard or Basic Commercial in English-speaking countries. 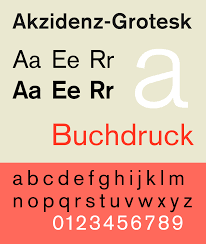 Adrian Frutiger, one of the most influential typeface designers of the 20th century, created Univers in 1954. Pulling elements from Akzidenz-Grotesk, Frutiger created one of the first typefaces that formed a font family, allowing documents to use one typeface (instead of several) in various sizes and weights, creating a beautifully simple uniform via text alone. Originally released by Danberry & Peignot in 1957, the family passed through the hands of the Haas Type Foundry before being purchased in 2007 (along with all of Linotype) by Monotype. 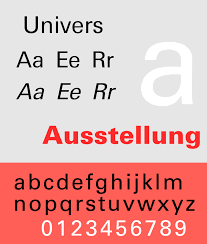 Helvetica is a neo-grotesque or realist design, one influenced by the famous 19th century typeface Akzidenz-Grotesk and other German and Swiss designs. Its use became a hallmark of the International Typographic Style that emerged from the work of Swiss designers in the 1950s and 60s, becoming one of the most popular typefaces of the 20th century. Over the years, a wide range of variants have been released in different weights, widths, and sizes, as well as matching designs for a range of non-Latin alphabets. Notable features of Helvetica as originally designed include a high x-height, the termination of strokes on horizontal or vertical lines and an unusually tight spacing between letters, which combine to give it a dense, solid appearance.

Miedinger and Hoffmann set out to create a neutral typeface that had great clarity, no intrinsic meaning in its form, and could be used on a wide variety of signage. Originally named Neue Haas Grotesk (New Haas Grotesque), it was rapidly licensed by Linotype and renamed Helvetica in 1960. 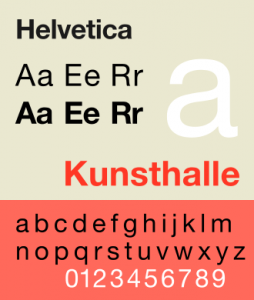 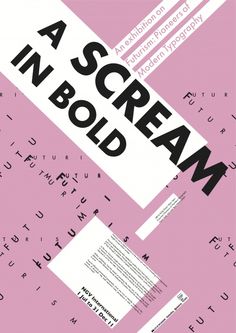 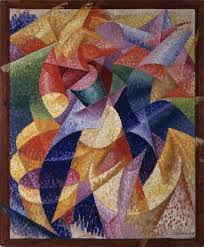 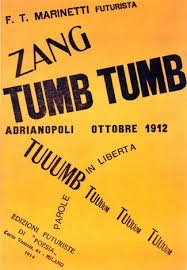 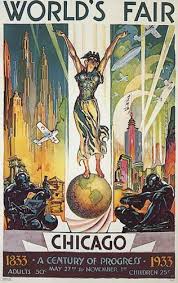 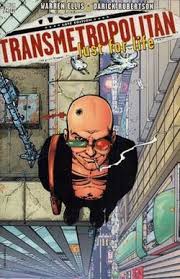 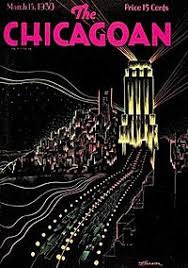 The act of engraving text and image onto materials for commonfolk to read has dated back to 750CE. The first engraved printing units were wood engravings, such were seen in the Chinese Diamond Sutra that was created in the year 868. 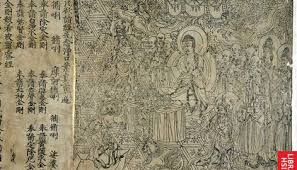 After these wooden engravings gained popularity, people started to make printing units out of metal plates using different types of metal – specifically copper and pewter. These metal plates were made able to print by a process in which an image in wax or bitumen was drawn on, or transferred to, the surface of the plate and nonimage areas removed by action of appropriate acids.

Photoengraving was only invented in 1813 by researcher Joseph Nicephore Niepce. He coated a pewter or copper plate with a photosensitive asphaltum and exposed the surface to bright sunlight through an etching of a portrait, which served as a positive image. Sunlight passing through the background of the etching hardened the asphaltum, while the protected areas, under the inked portion of the etching, were developed in oil of lavender and white petroleum to create an image in exposed metal. This image was then etched into the plate, and from the intaglio image, prints were made on a copperplate press.

Example of photoengraving on wood

In 1851,  wet-collodion process for photography was introduced, and it provided a means for producing a photographic negative as the basic element in the preparation of engravings. This photographic process also provided a method of stripping the photographic image from the glass plate, permitting assembly of a number of images for plate making, and also making possible the geometric reversal of the image needed in letterpress plate making to produce a right-reading print on paper.

Soon after, the halftone process allowed people to produce shades of grey, in which the image is broken up into dots, and variations of gray tones are obtained by varying the size of the dots, thus controlling the amount of ink laid down in a given area.

The discovery of the halftone screen was primarily responsible for the development and growth of photoengraving; further growth was related to other developments in the printing and allied industries. The introduction in 1935 of the first practical colour film for amateur and professional use probably did more to accelerate printing developments than any single invention. By making bulky studio-type colour cameras obsolete and permitting the use of readily portable camera equipment for the production of colour images, on-the-spot colour photography became possible, greatly increasing the use of coloured illustrations.

At approximately the same time, the commercial production of coated paper and heat-drying printing inks for letterpress printing began. Many colour developments for films, printing processes, and materials followed.

Now in our current society, photoengraving is used for specialty printing, such as foil stamping, embossing on paper, wood and cork branding for the wine industry and chocolate coin engraving and molding plates. It is also used by designers to simulate various products for photography shoots and right reading plaques for casting in bronze. 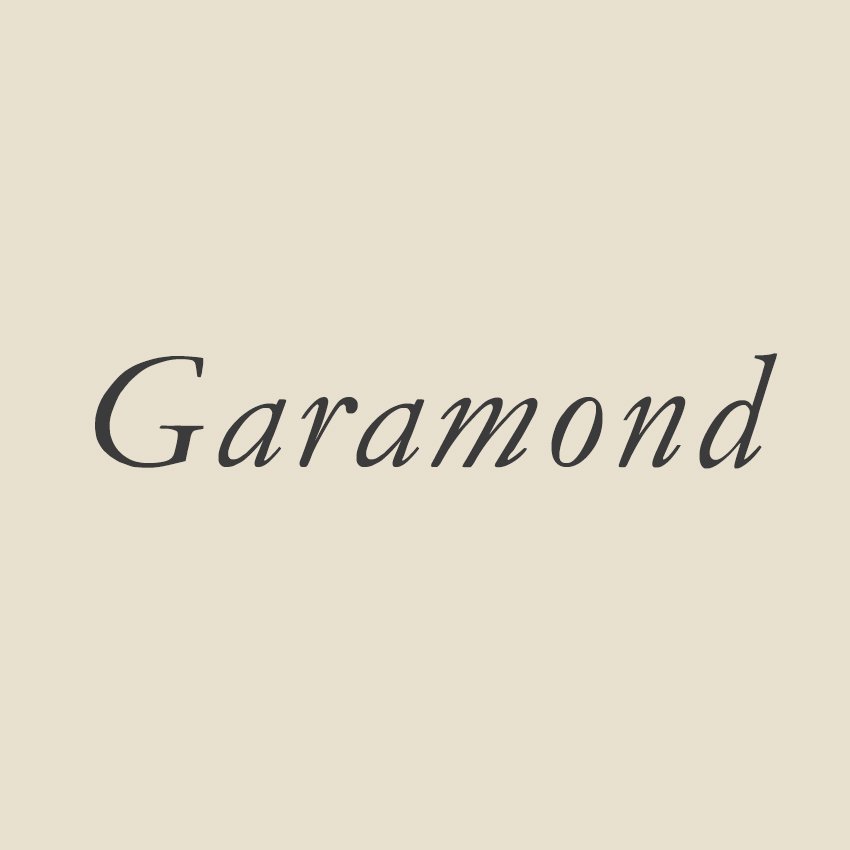