To be honest, I do not really do research when I design things. Which is probably not a very good thing. I do, however, go online to look for references and to hunt for colour schemes so I guess that works as some kind of research I guess.

I kicked off the whole research process by going onto Pinterest and just doing a general scan to see what kind of interesting typefaces have already been created. And also to take a look at how other people might combine illustration and typography. I found quite a lot of interesting references that may or may not be able to be used for this project but I’ll list them here anyway because I might be able to use them in a future project.

The above is a project done by Amalteia, an aspiring illustrator from Portugal. Her illustrations caught my eye because of colour and textures she used for the illustrations give them a very whimsical feel. Another thing she tries to do is to have the animal representing the letter/number be somewhat related to the letter/number itself. For example, the ‘B’, she uses a bear and for ‘8’, she uses an octopus.

Another work that I liked was this one by Shaivalini Kumar, a designer based in Copenhagen. I like the use of the green and reddish-pink which contrasts quite nicely with each other.

I like how quirky this print is and thought this might be pretty close to what Shirley wanted so I decided to take this image as a reference. The image seems rather simple with very few details but it does send the message across clearly and that is something that I hope to be able to emulate in my work later on.

Another thing I tried to do some research on was for the jobs. Shirley emphasized that she wanted “out-there jobs. The more out-there it is, the better.”. I do understand why Shirley asked us to do that (because then the element representing the job would be so unique such that people would be able to get the job pretty quickly, hopefully?) but that kind of threw me off and I initially could not really think of anything interesting so that’s why I decided to rely on good ol’ Google. The first off the search result list was this article by on Business Insider titled ’17 Weird Jobs You Probably Didn’t Know Existed’. While it was a pretty interesting read, I did not really connect with any of the jobs listed in there and could not really think of any way to present those jobs in a typeface.

It wasn’t until I overheard Shirley suggesting to a classmate that he could just add an adjective to the job that everything kind of started to move forward a little faster. For example, the job could be a table-tennis player and the adjective could be ‘shakey’. This way, the job will become a lot more interesting. Also, instead of looking for existing jobs, I decided to reflect and think about the weird little quirks that I have that could actually be turned into jobs. From there, I managed to come up with a couple of jobs:

After doing a bit of sketching and rough brainstorming, I decided to narrow the list down to the following jobs: Sock Model (adapted from sock hoarder), Stuffed Toy Killer, Glitchy Designer (adapted from broken graphic designer) and Memphis Art Collector. 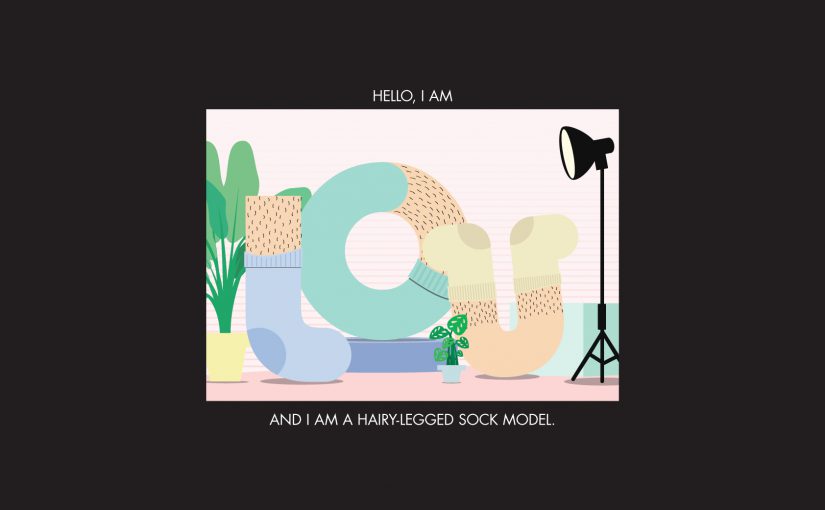 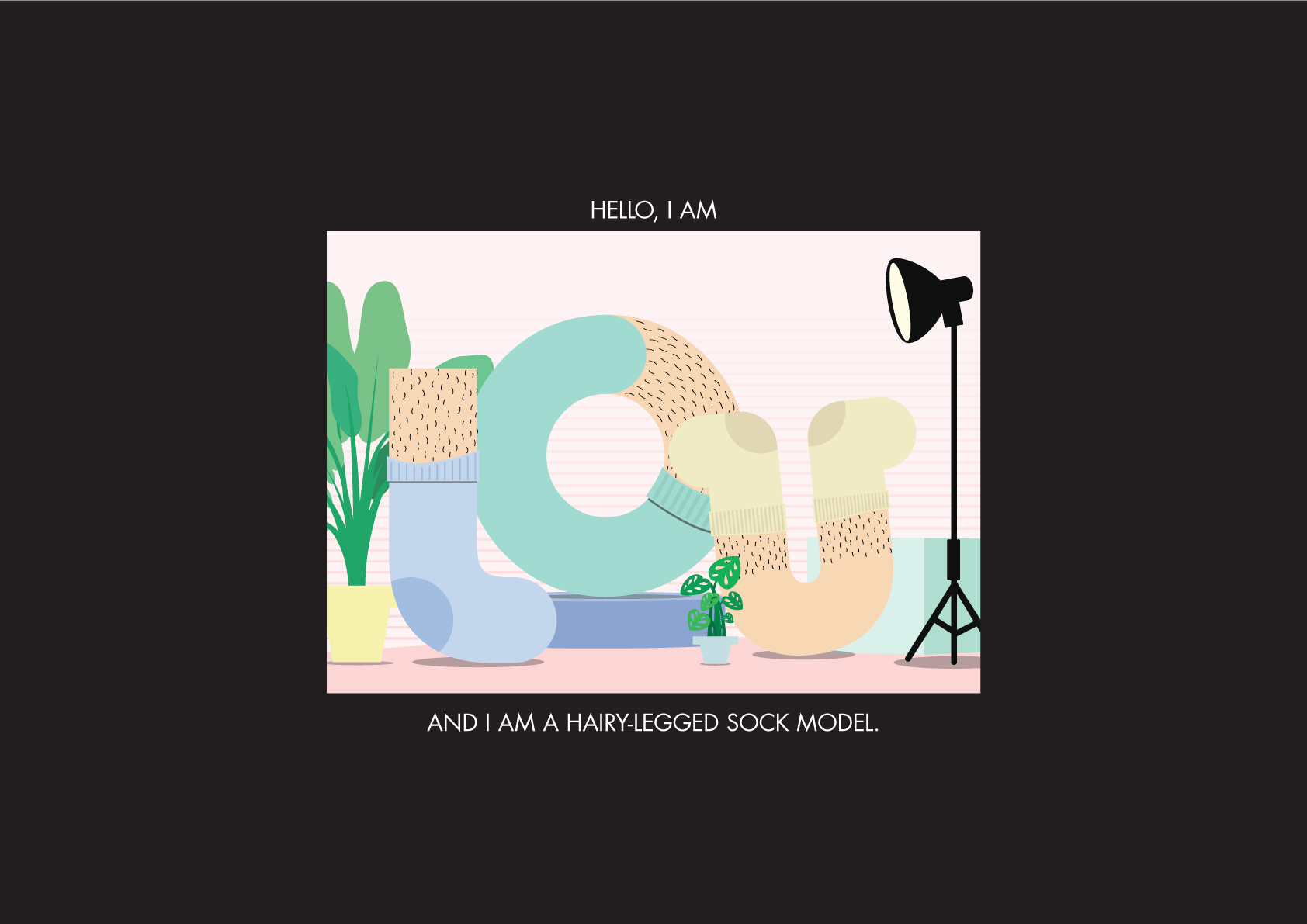 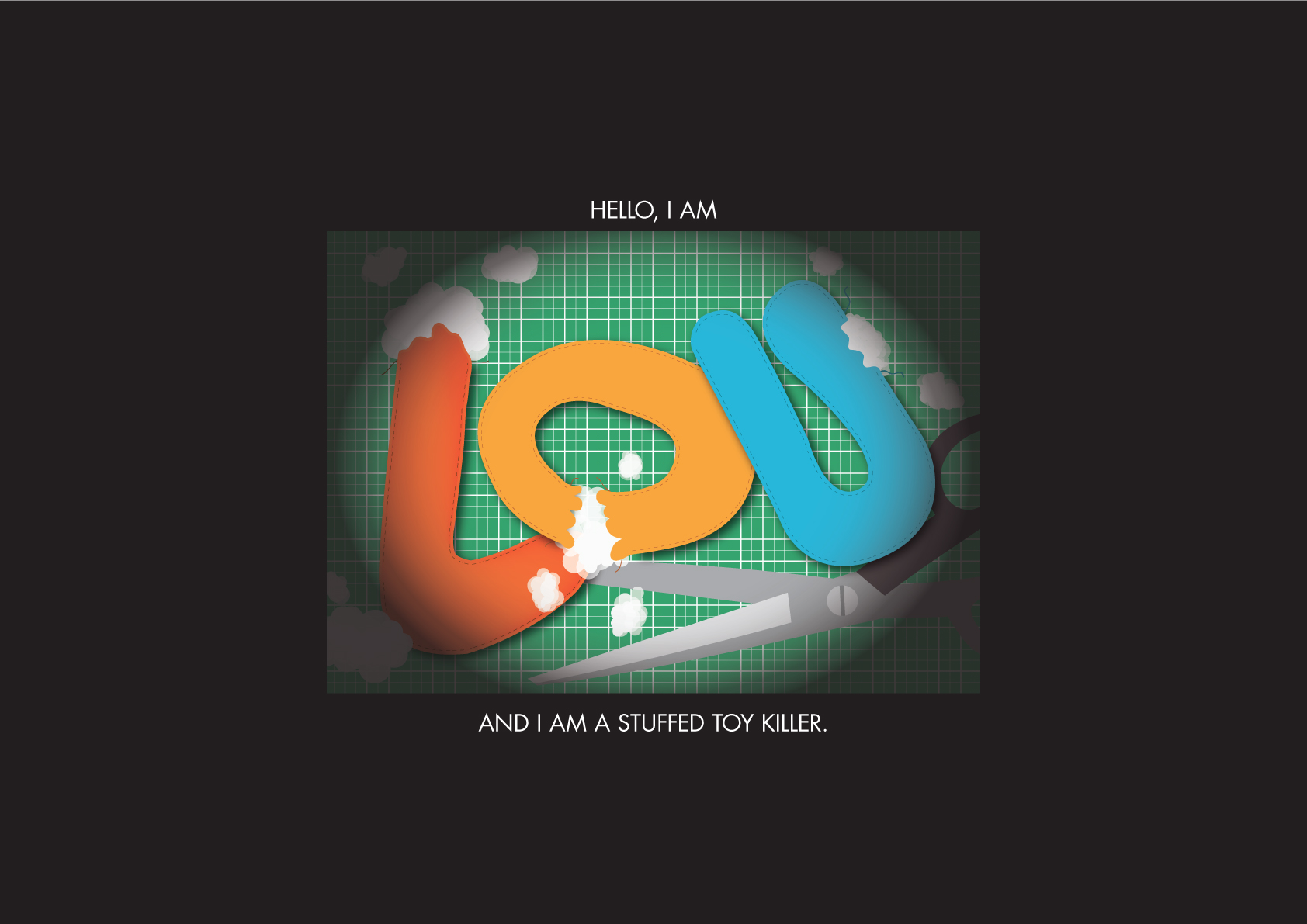 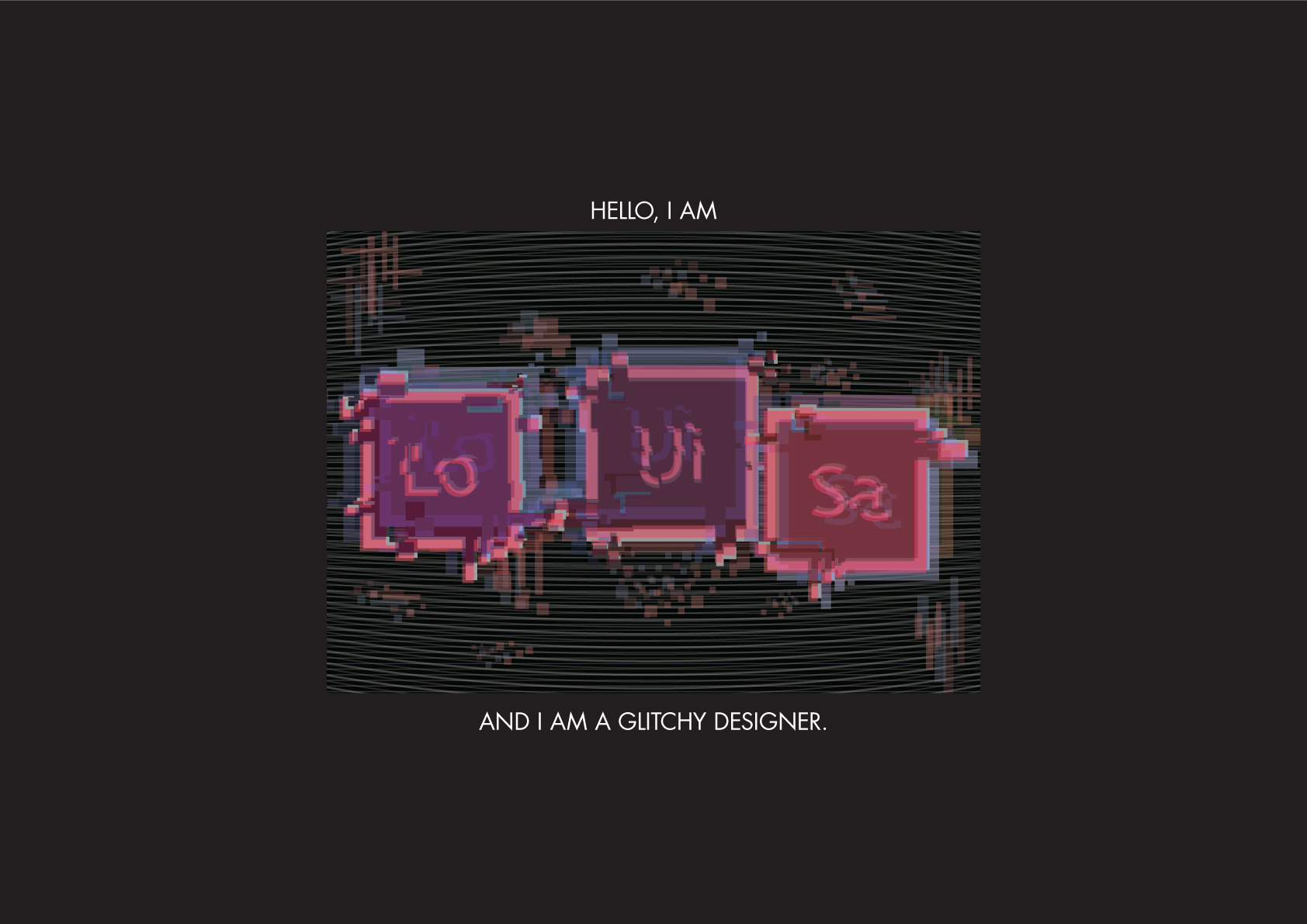