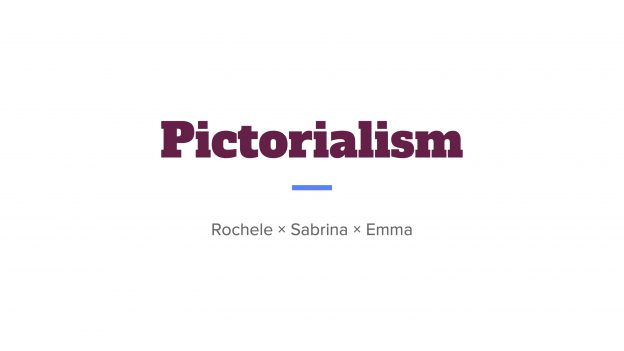 Hope you enjoyed our presentation or learnt something from it! 🙂 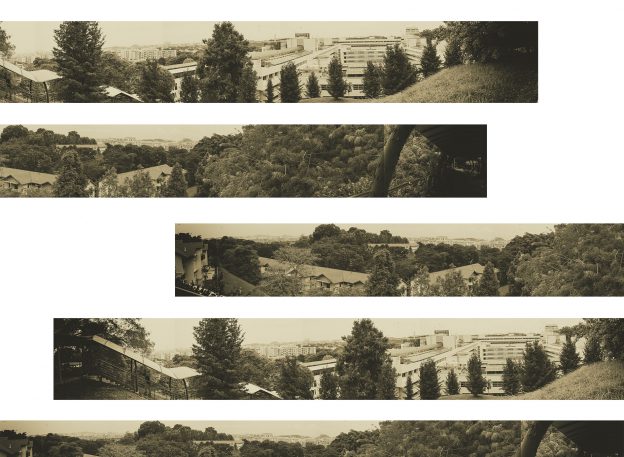 I was intrigued by the question “Do all four legs of the horse leave the ground when the horse moves quickly?”, which is also the reason why Muybridge was then imprinted in my mind. It’s mind-blowing to realize that such an uncomplicated question could directly or indirectly impacted the art scene or even the role of human perception.

I particularly love how there’s a deeper meaning behind Muybridge’s panorama series. It wasn’t just a snap-and-go kind of thing. The vantage point (California Street Hill) was carefully selected. It was an ideological point of view, providing a commanding vista over the burgeoning metropolis, the distant hills and suburbs, and the busy port bristling with the masts of sailing ships. The panoptic view of the city offered a voyeuristic experience of life at the crest of California Street Hill for the common people, but at the same time, a reaffirmation of the wealthy’s’ domination.

Below is the Panorama of San Francisco from California Street Hill:

I chose to work on the rendition of Eadweard Muybridge’s panoramic vision because that’s the one I feel most connected with in my daily pursuit when it comes to photography work – cityscapes. Obviously I couldn’t get hold of mammoth plates or 40-inch telephoto lens like how Muybridge composed his series of panoramas, hence, I captured the view in parts and stitched them up altogether in Photoshop! 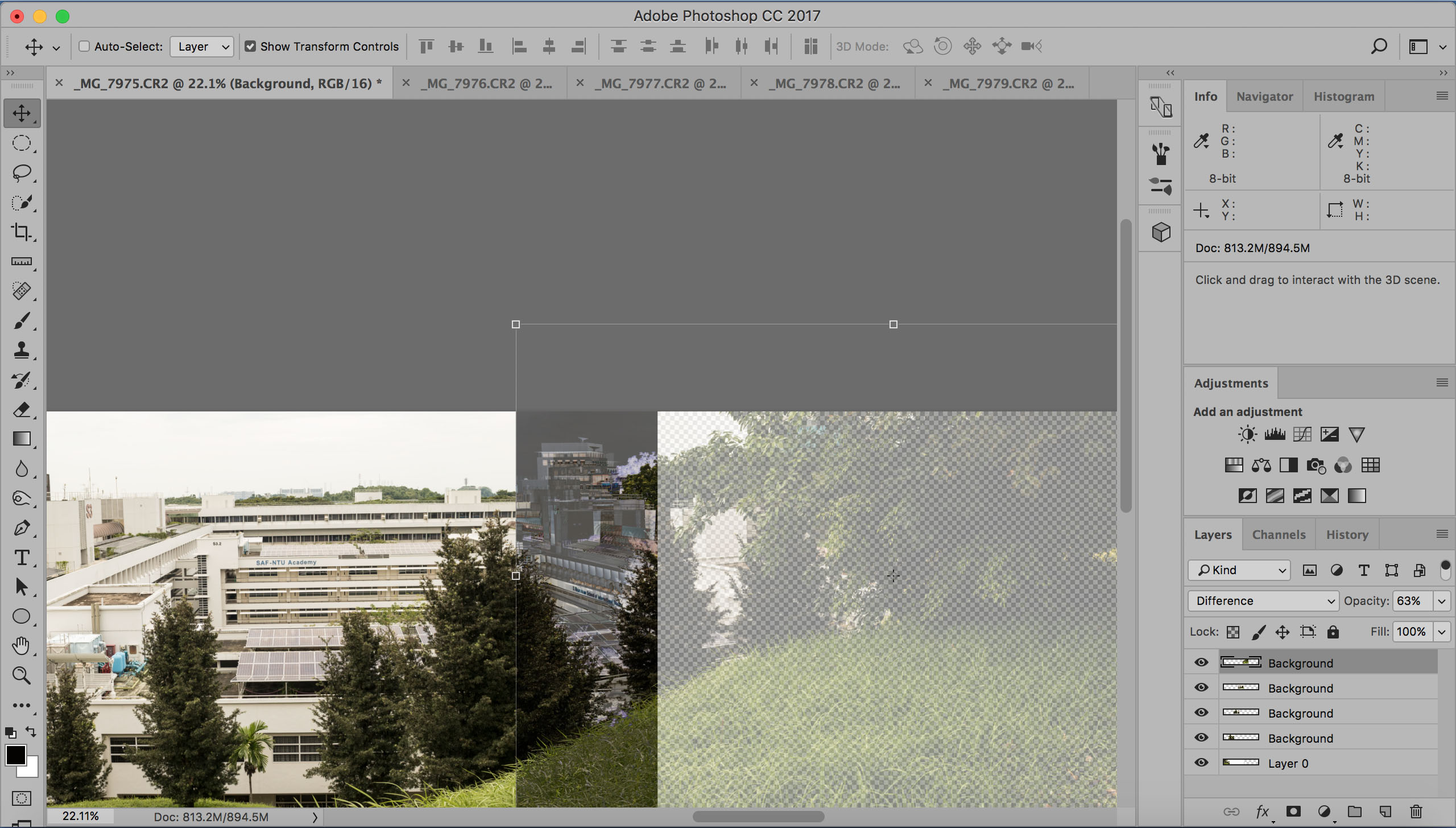 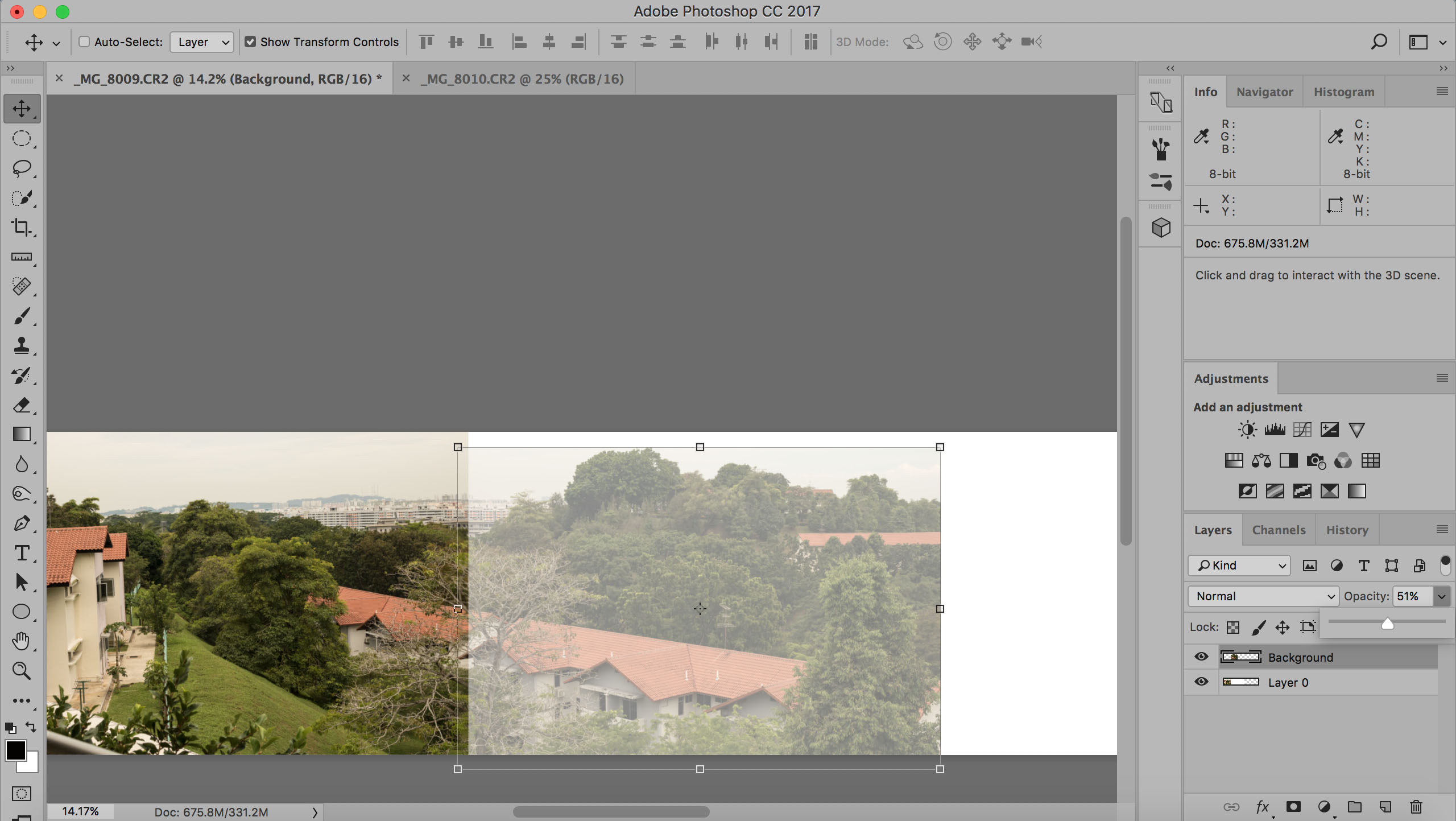 Had some minor issues with colour difference and also parts that just won’t connect properly but the results look pretty alright! Not to forget the fact that they are NOT taken via the iPhone panorama feature!!!

With the help of Photoshop, I managed to give them a vintage look^

Besides, I have also tried the Sky Shade, which Muybridge filed a patent after realising the medium’s limitation in capturing the perfect exposure. He exposed his film separately for the sky and the subject below in order to gain the definition between land and sky.

Below are the two shots I took. The sky looks less defined (left) but the greenery has more details in it. On the other hand, the clouds are clearer in the darker photo (right)

Masking tool helps to create a more refined image which captures all the details for both the sky and land! 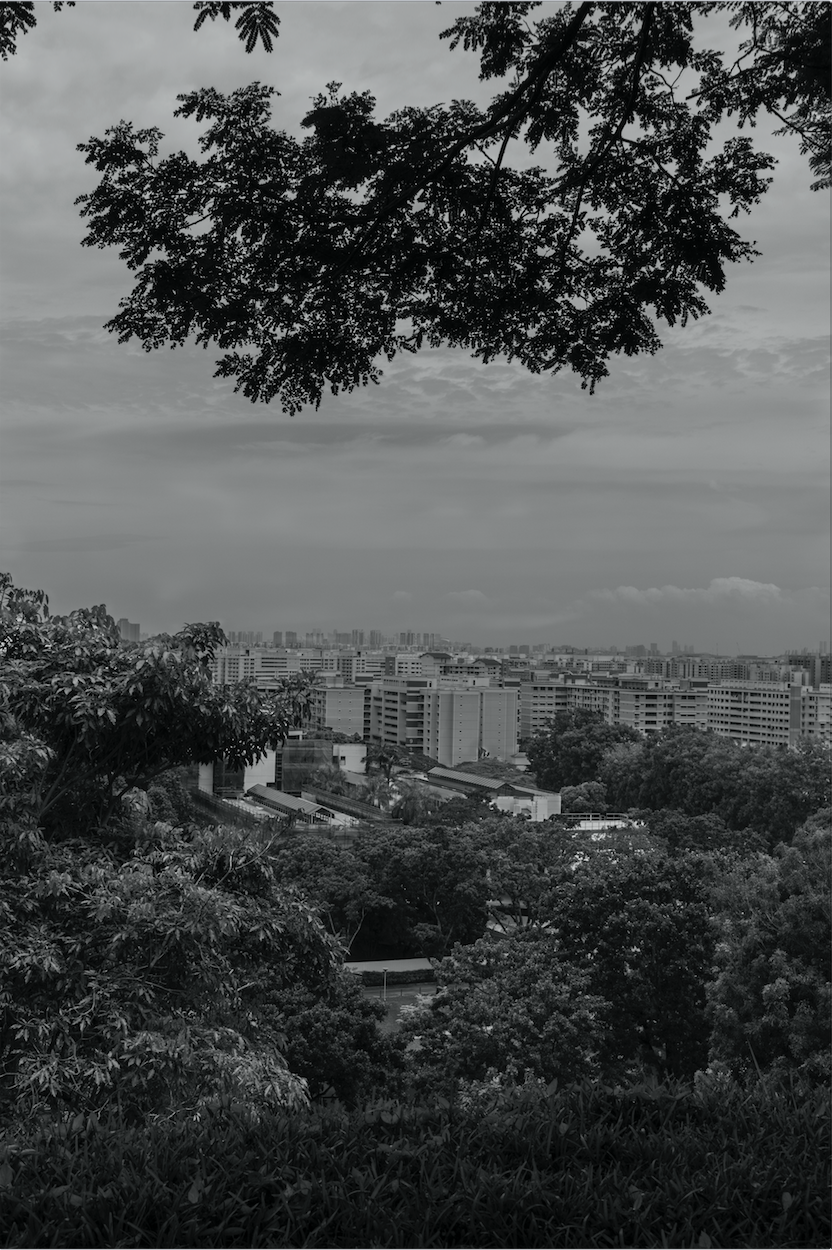