Continuing from the previous post, after our thumbnail sketches, we had to work on our compositions from the three concepts we selected.

So the idea of the cannibalistic influencer came after consultation as I was worried that I wouldn’t be able to convey the idea of Obsession clearly enough with self-cannibalism alone, hence it was suggested that I bring in the usage of phones and social media – something that is very relevant in today’s age.

FEEDBACK: Composition could be improved as the feed layout is very flat, and the bottom three rows would affect the legibility of the magazine content as well. It was suggested that my layout be the view of someone using their phone to view this instagram account, and on closer look, the person has no fingers on her hands.

For this piece, I was really stuck as I didn’t know how to draw a person made of bubble tea and drawing plastic fashion as my illustrating skills isn’t the greatest. Hence, I decided to try my hand at photo manipulation instead as it’s something I have always wanted to attempt and what better time to do it then now? My initial idea was to have an obese person(due to overconsumption of bubble tea) be floating and drinking in a pool of milk tea with his/her skin gradually blending into the pool (as if they were melting) along with tapioca pearls for hair and perhaps milk white skin. However, some limitations I faced was difficulty finding the photos I needed as a) they had to be royalty free and b) they had to be high quality enough. Hence, I had to scrap my initial idea and instead, I decided to go along with the recent plastic fashion trend to mimic the plastic cup that bubble tea is served in, and hence decided to go with a model as my girl and have her doing a nice pose instead. I did however, manage to keep the tapioca pearls and milk white skin.

FEEDBACK: Subject is unclear and honestly, I agree.

Due to how much fun I had doing the bubble tea girl(even though it didn’t quite go the way I wanted it to), I decided to use the same approach for my third idea. This one’s pretty straightforward, basically, the subject had so much plastic surgery done that she is now essentially plastic herself. I really liked how it turned out as it followed my initial plans to have my design be clean and simple. However, it also felt lacking and hence I also planned to add surgeon hands to the composition like such: 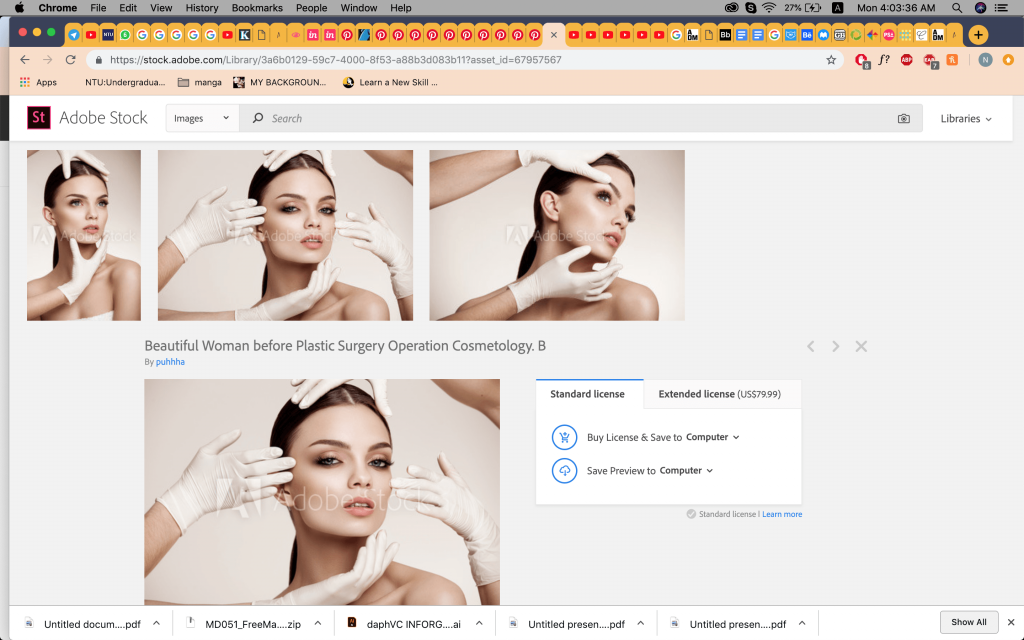 FEEDBACK: After receiving feedback from my classmates, this was the chosen design to carry forward, thankfully as I liked it the most. I also received advice such as to not make the entire woman plastic (perhaps the selected marked areas could still be her skin) or to have the marked areas be holes. 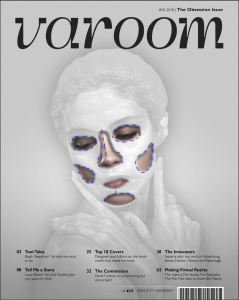 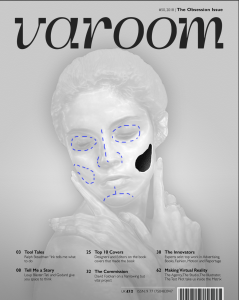 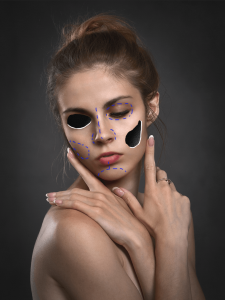 After trying out both suggestions, Lisa adviced that I only stick with one concept instead of mashing all of them together, so either I make the girl all plastic with no holes and I brings the hands in, or I have a normal girl in her normal skin texture with the holes and have the hands bringing the pieces in.

After trying to make holes on the girl, I didn’t really like the effect it achieved, hence I decided to proceed with the other suggestion. 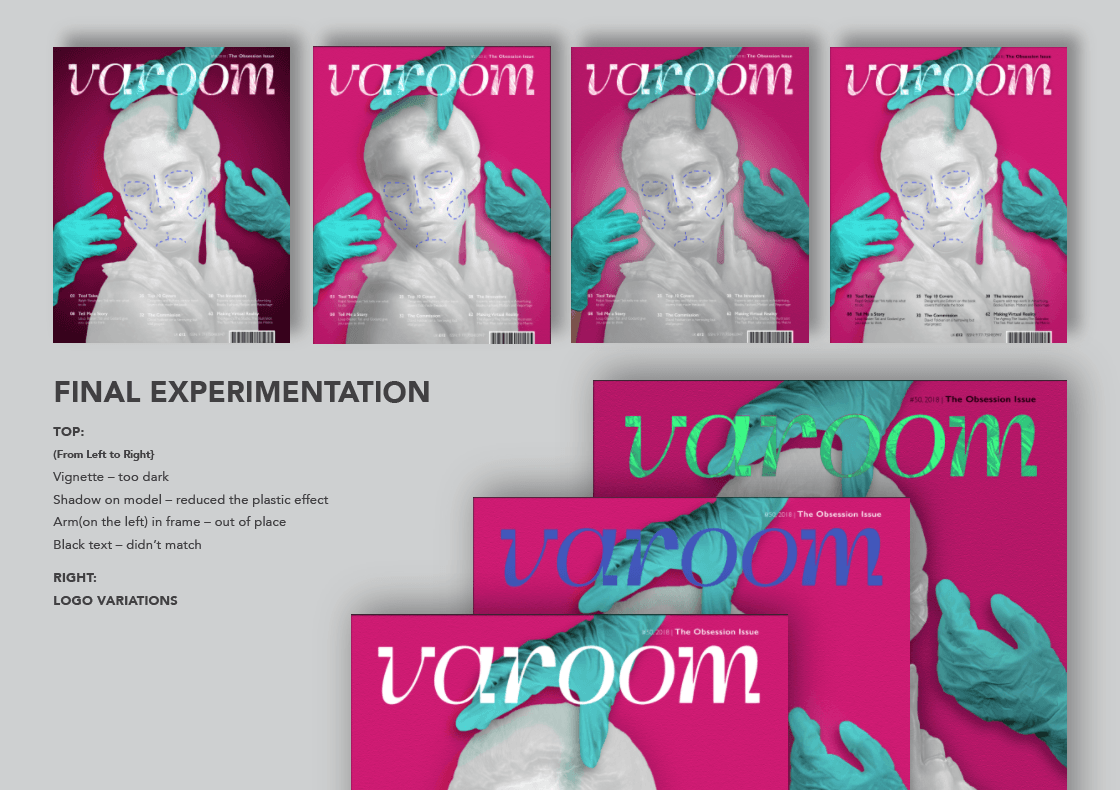 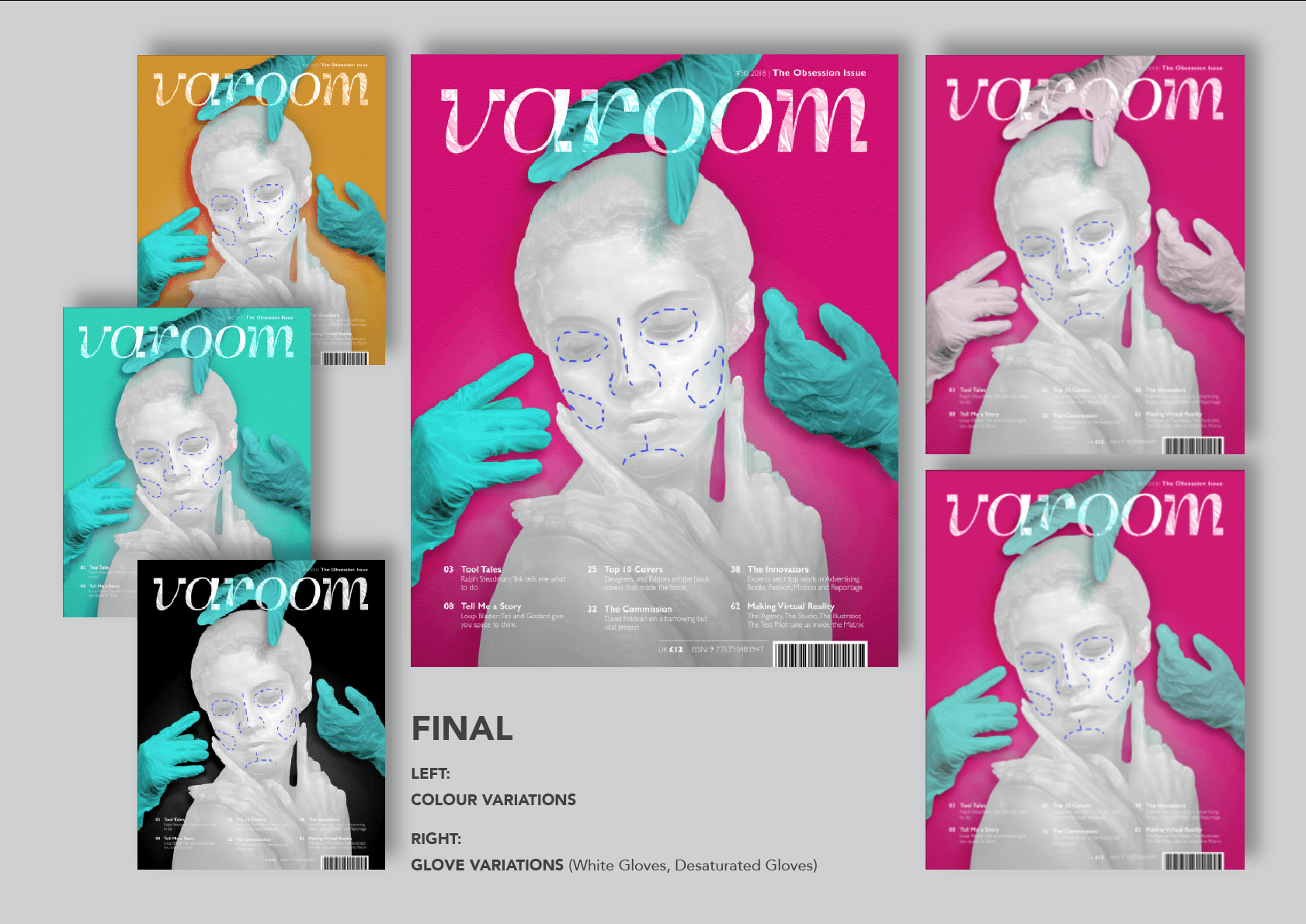 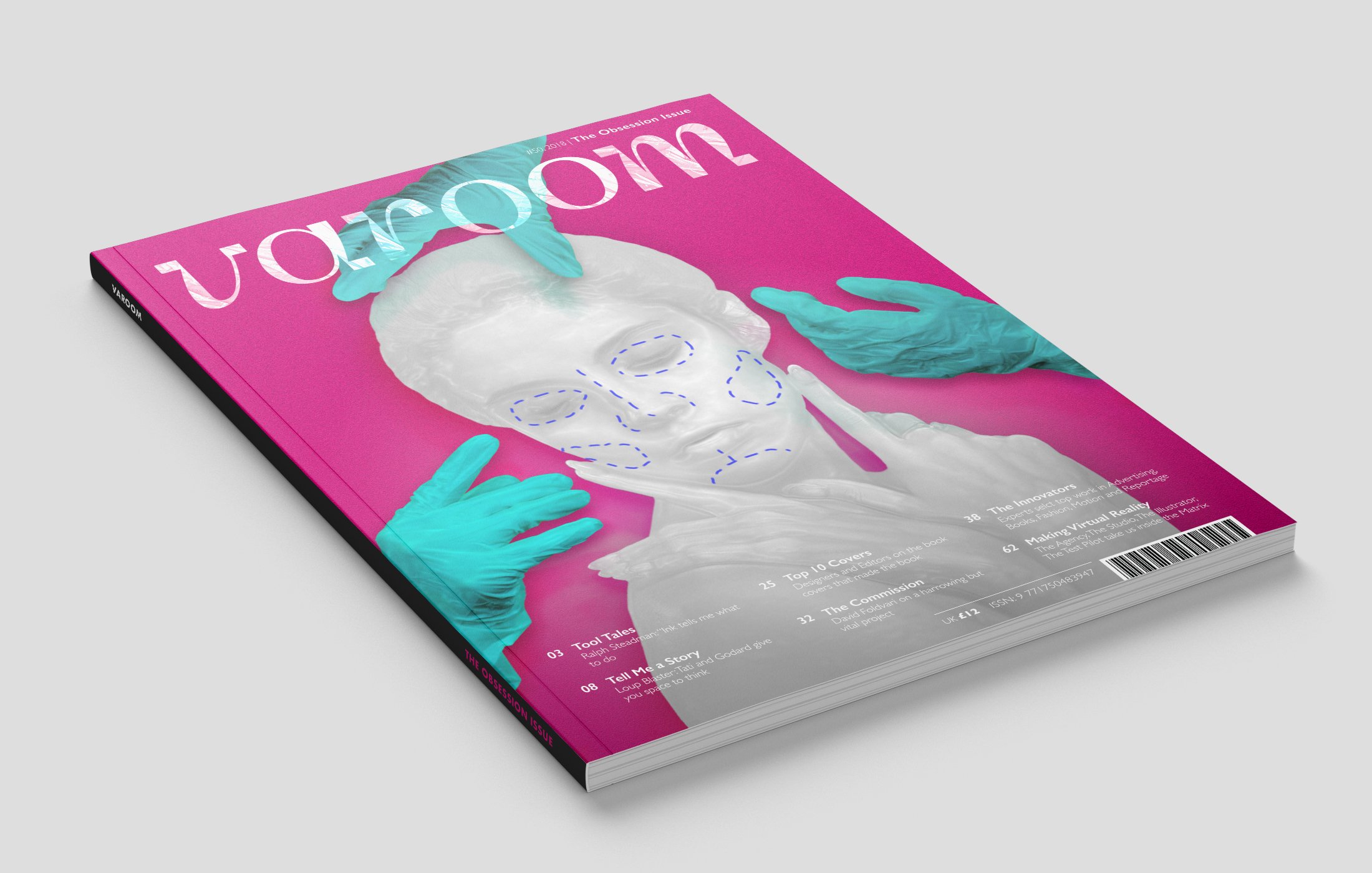 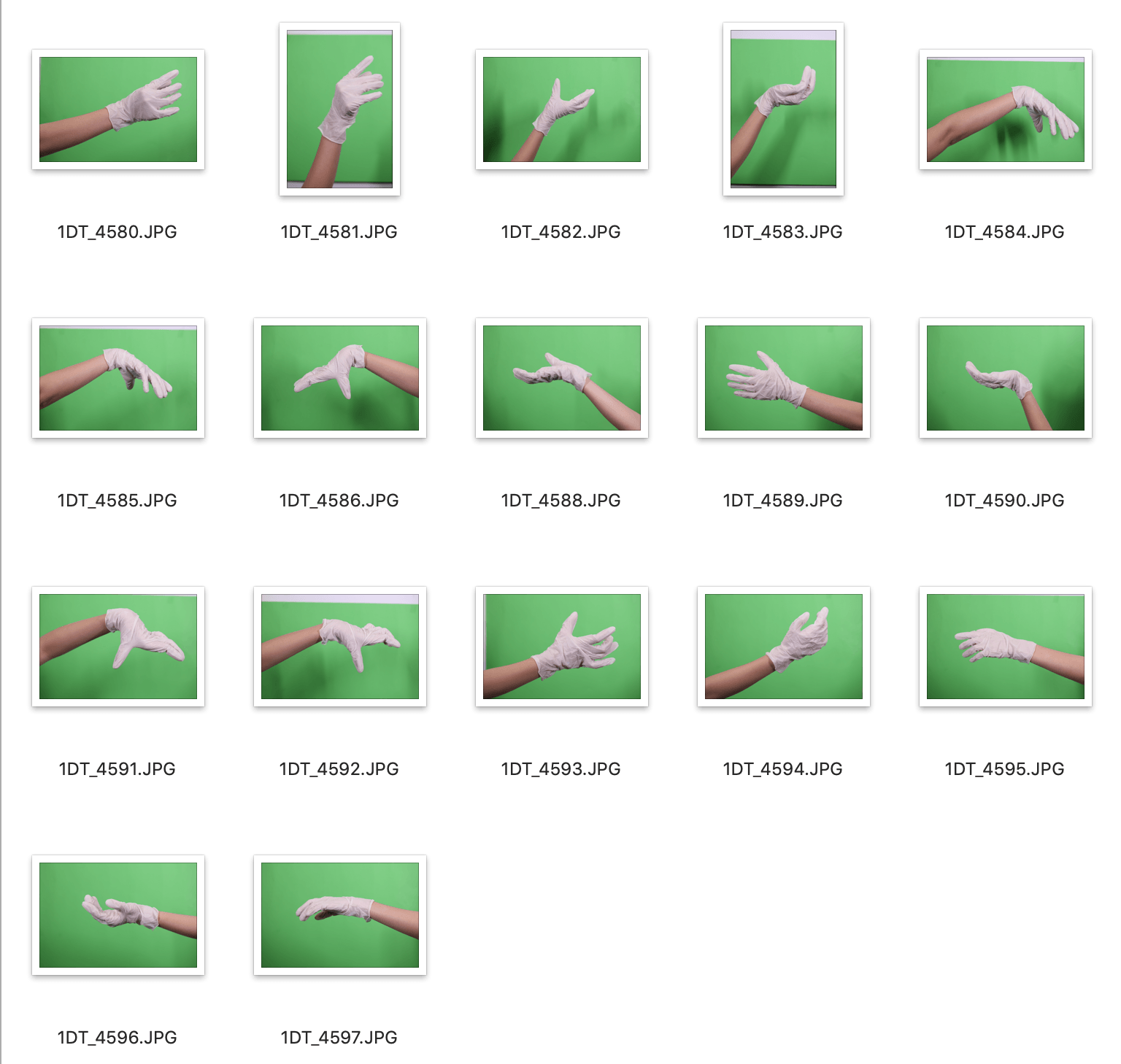