My idea is to create a creepy robot with movements similar to that of horror movies like The Exorcist or The Ring.

Initial round of prototypes 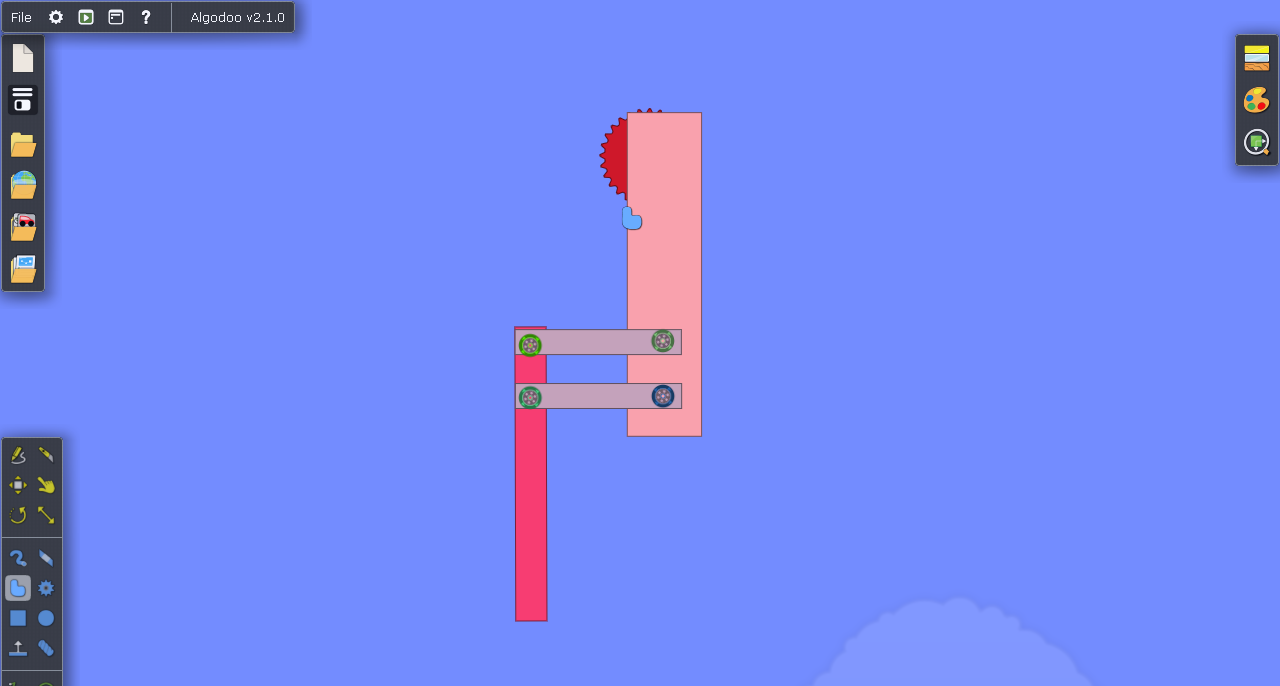 I tried using the software algodoo to explore ways to make the legs move. 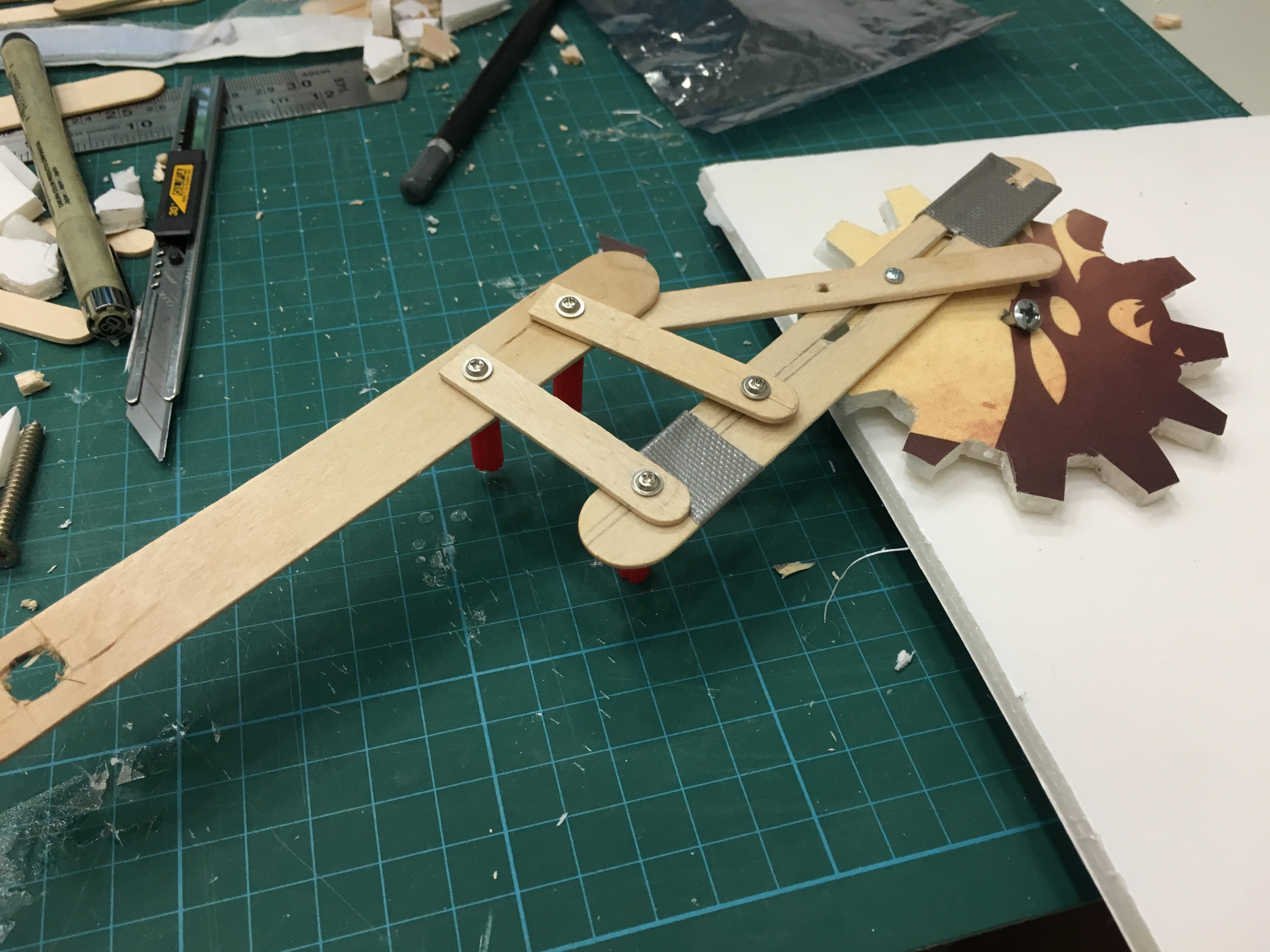 Then I moved on to making the actual mechanism with popsicle sticks, foam and screws. 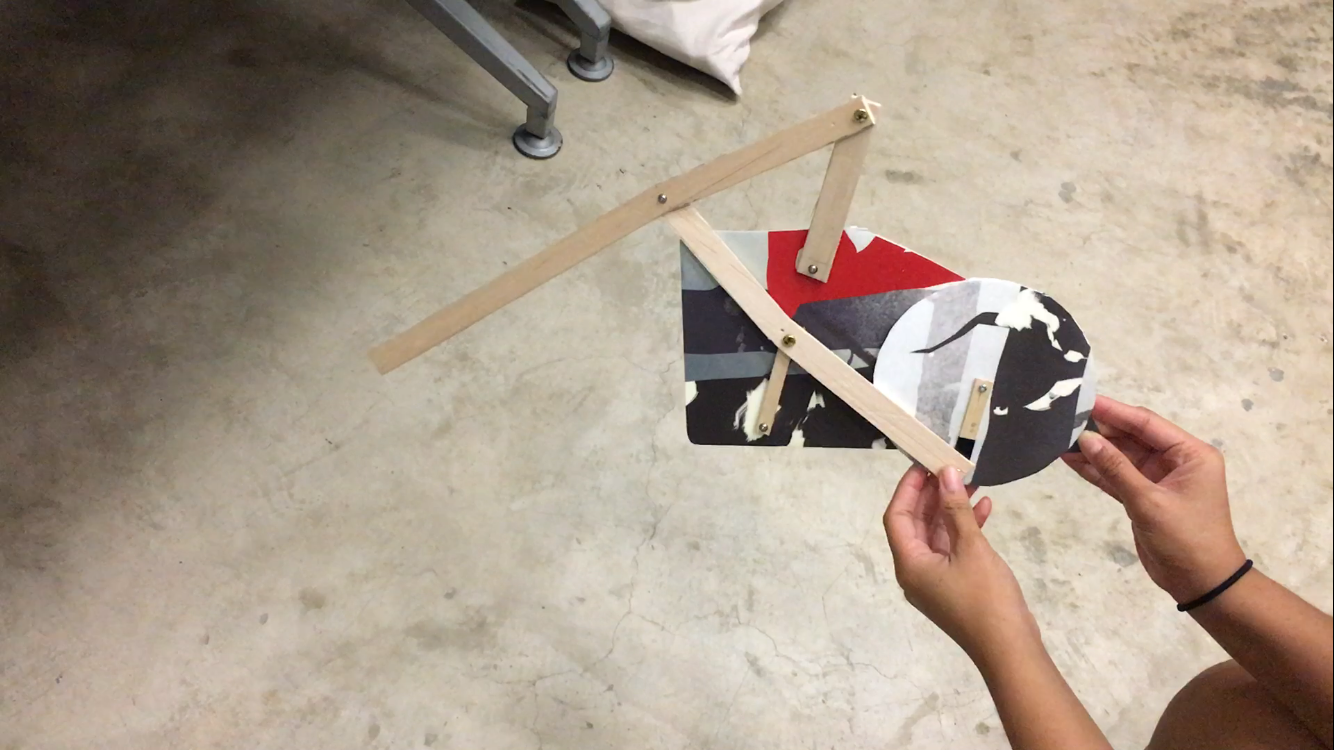 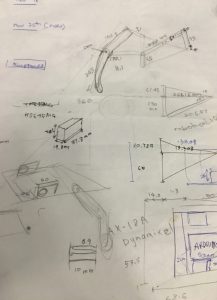 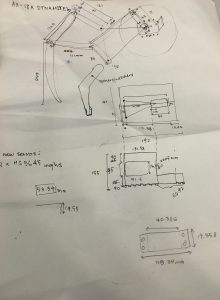 Sketches with measurements of the different parts to be later illustrated and laser cut. 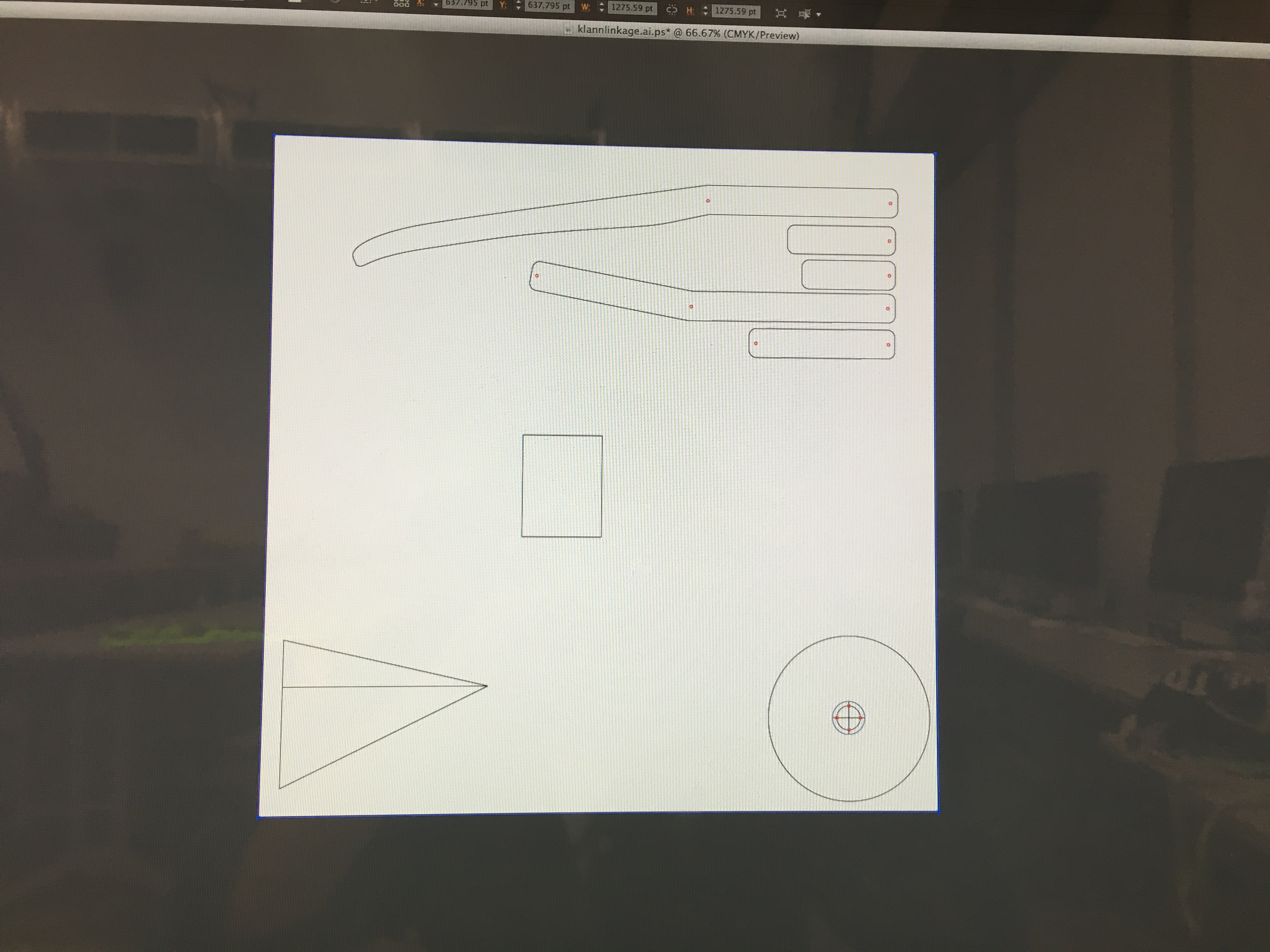 This included a few attempts to try to get the gear teeth from the servo to fit snugly and more holes for nuts and bolts and spacers to ensure the structure is well spaced and mobile. 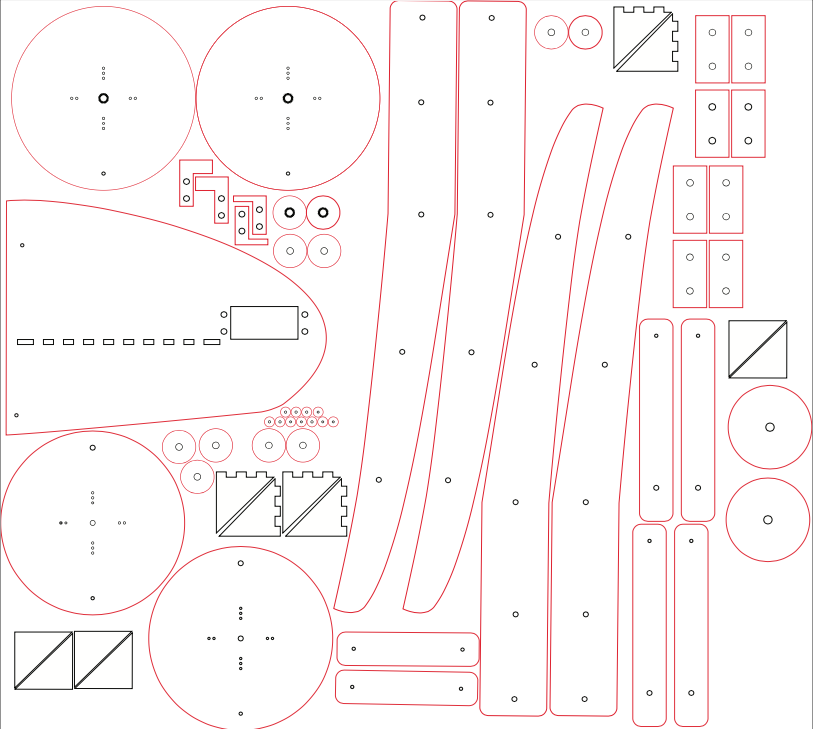 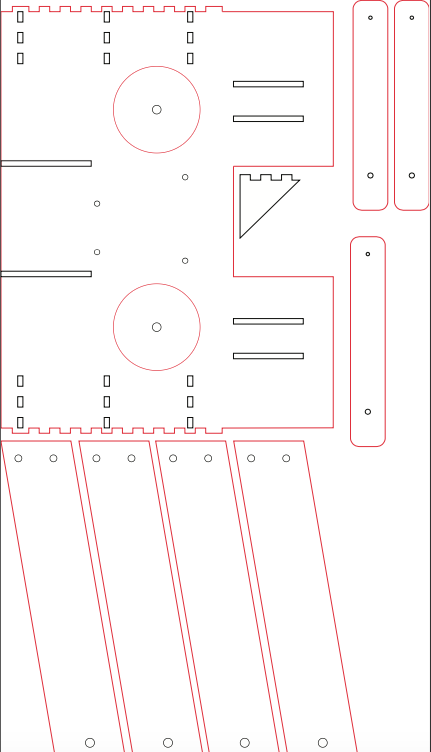 I adjusted the body to be wider and added braces to support the structure more. Wheels were also cut from acrylic and joined with a 5mm acrylic rod. 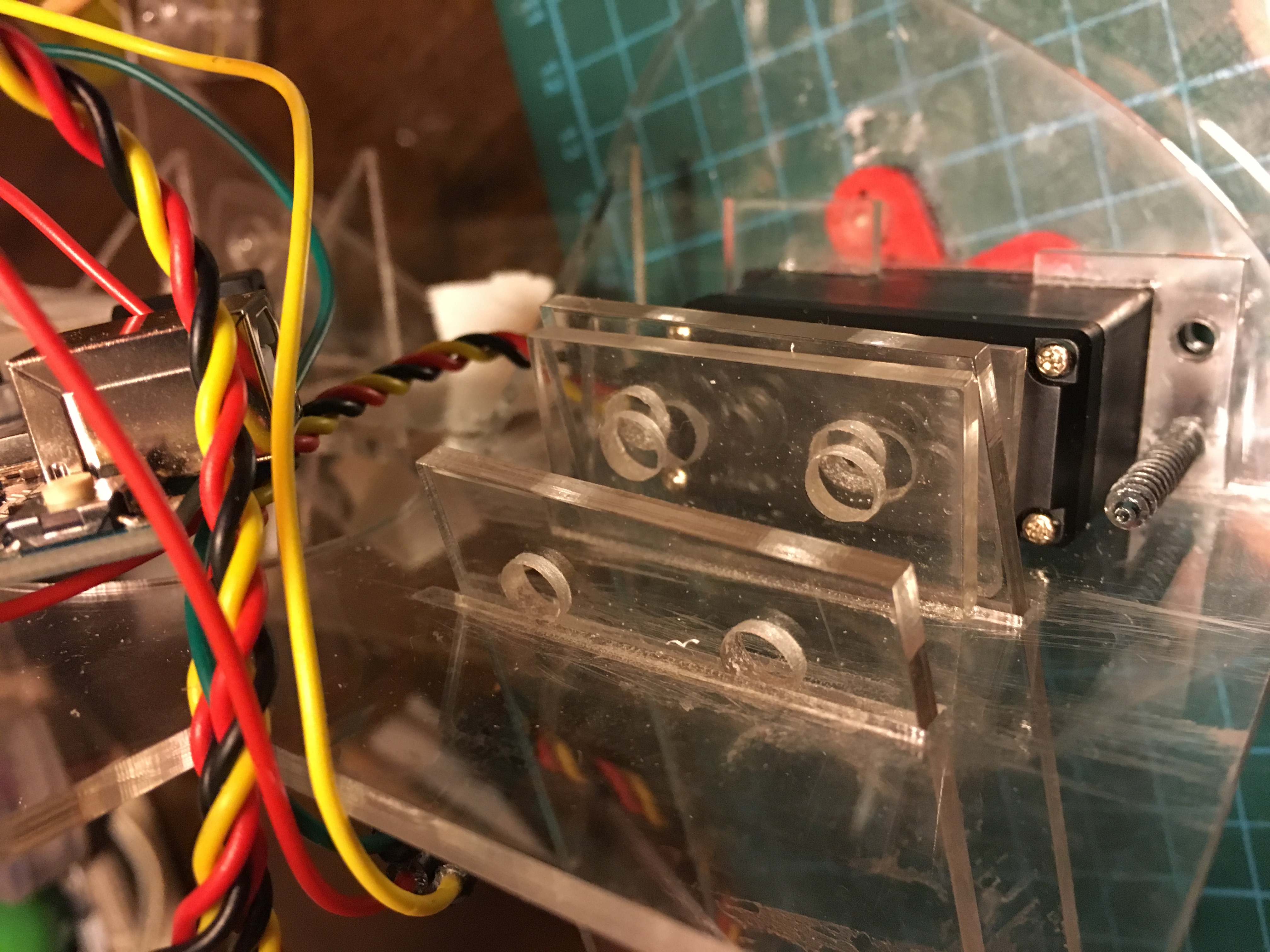 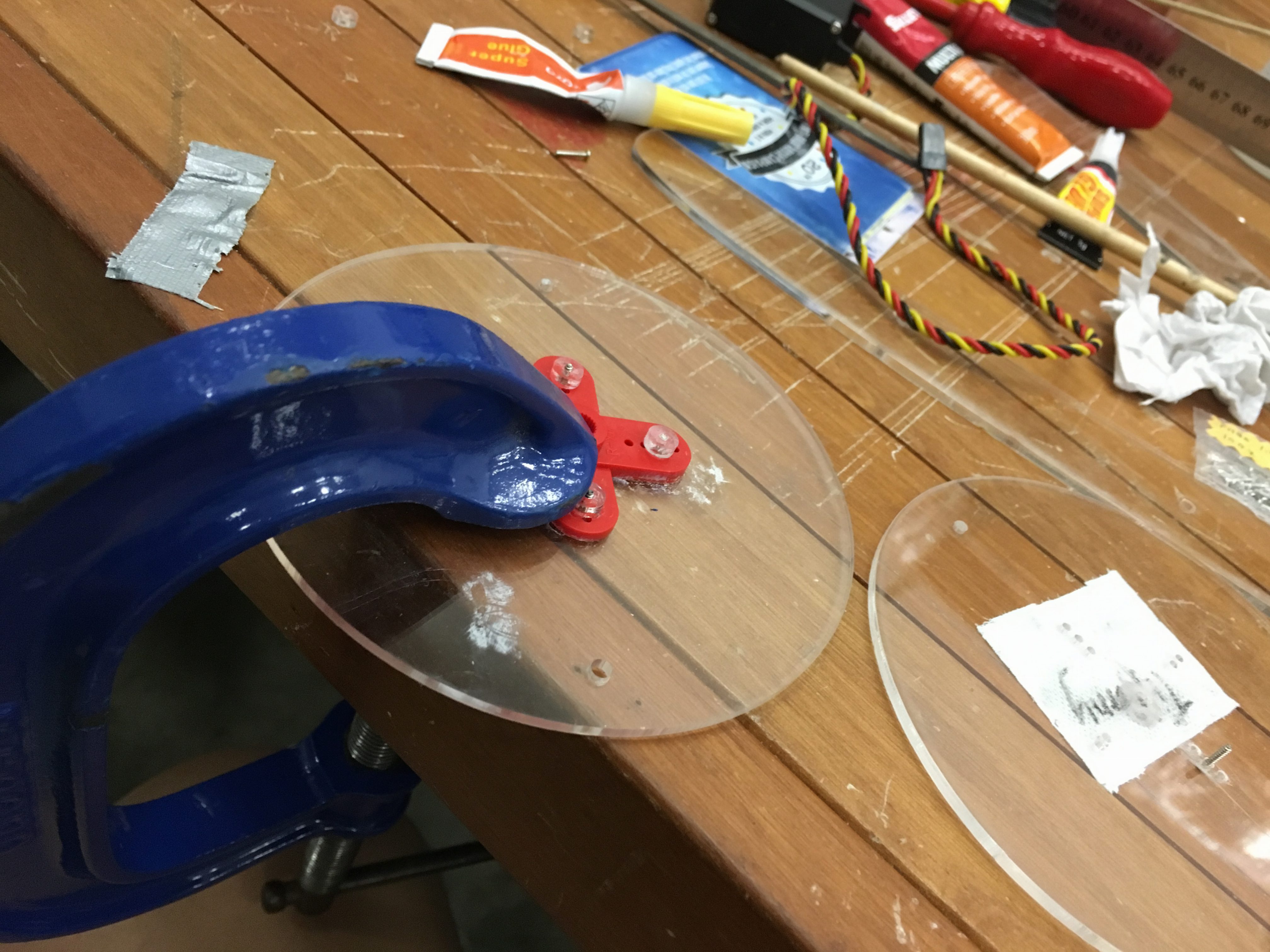 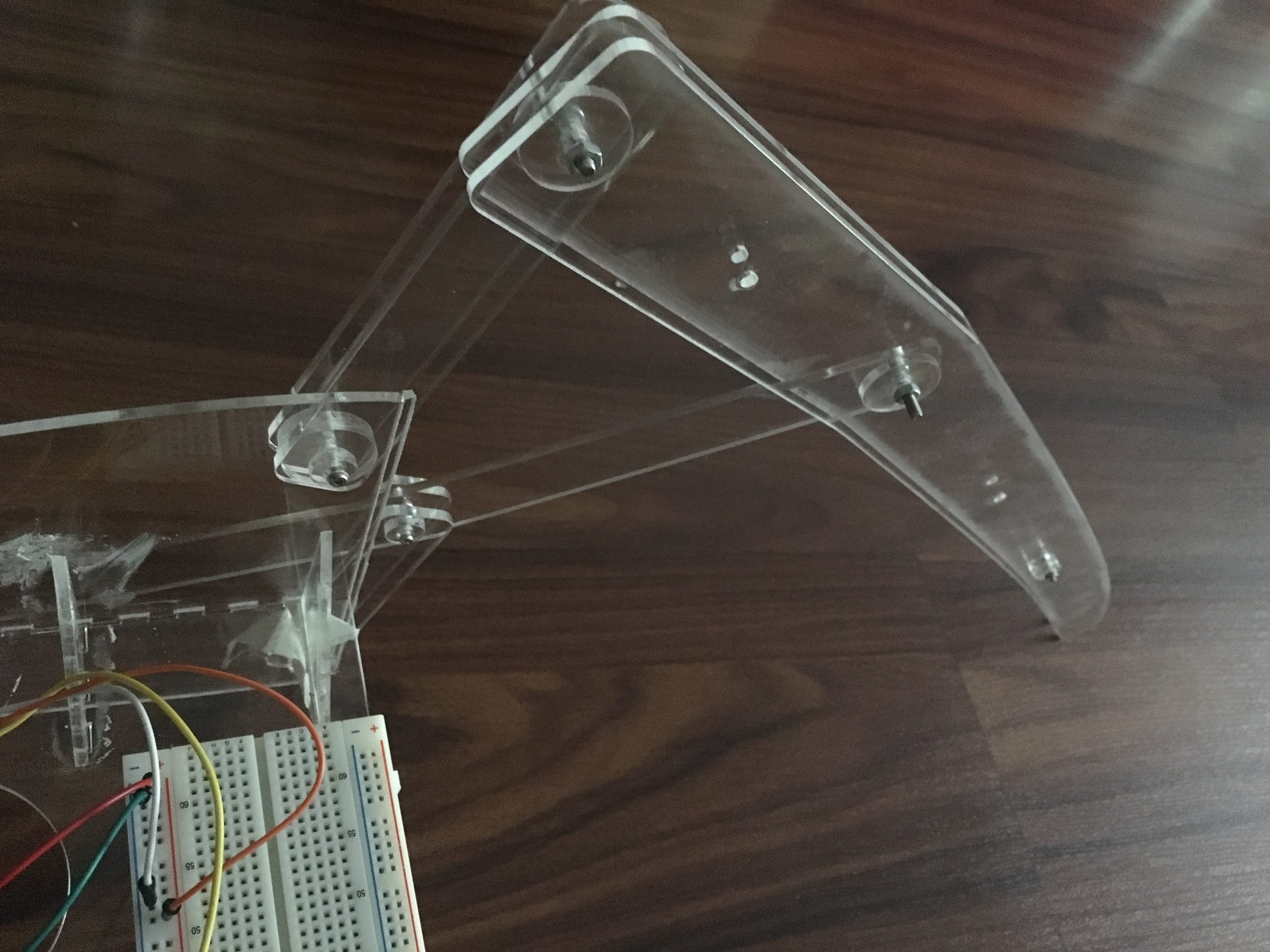 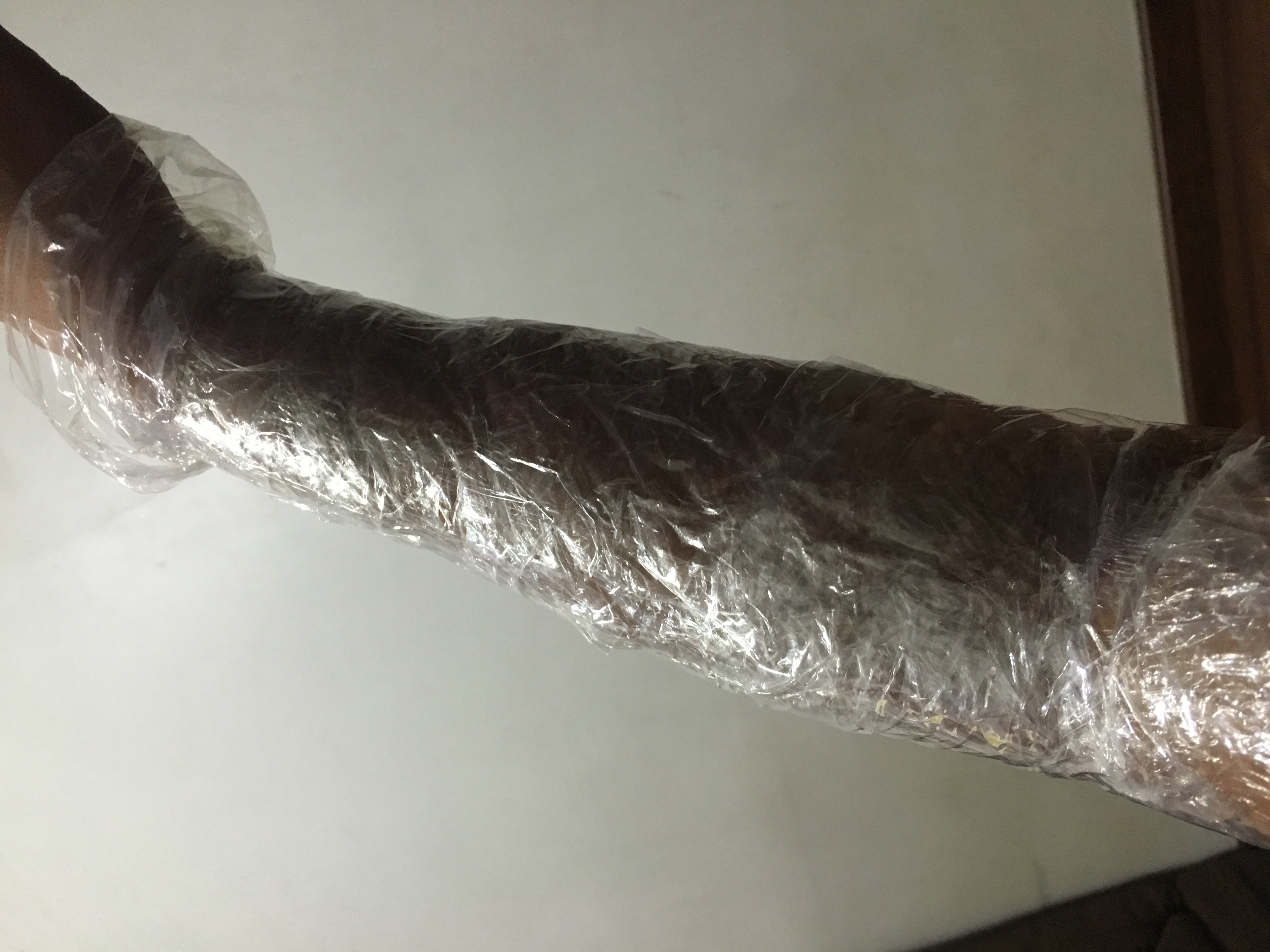 I used cling wrap and clear tape to make arms and a torso for the outer covering of the robot.