In this project, you are tasked to pick four movie quotes either from one movie or various movies that you have watched over the years. Your challenge is to create a visual narrative that expresses each quote using only symbols, pictograms, dingbats (ornaments),icons and engravings as your visual vocabulary. The old engraving imagery puts the composition into historical context. You are to manipulate, alter and deconstruct the found graphic imagery to transcend its original meaning through the creation of the indicated narratives. Pay particular attention to the application of design principles to create visually engaging compositions.

The last year Project was dealing with Nursery Rhymes. Students picked from some famous and well known nursery rhymes :”Hey Diddle Diddle,” “Humpty Dumpty,” and “The Old Woman Who Lived in a Shoe,” by creating a narrative that expresses each rhyme using only given dingbats (ornaments), symbols, pictograms, and engravings.There are many examples from last year when we were covering Nursery Rhymes. 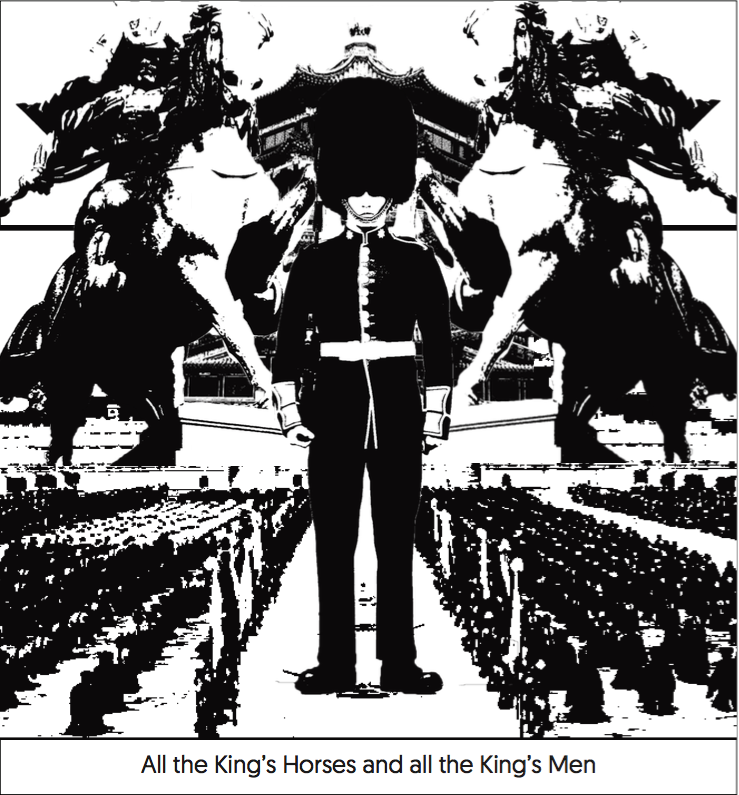 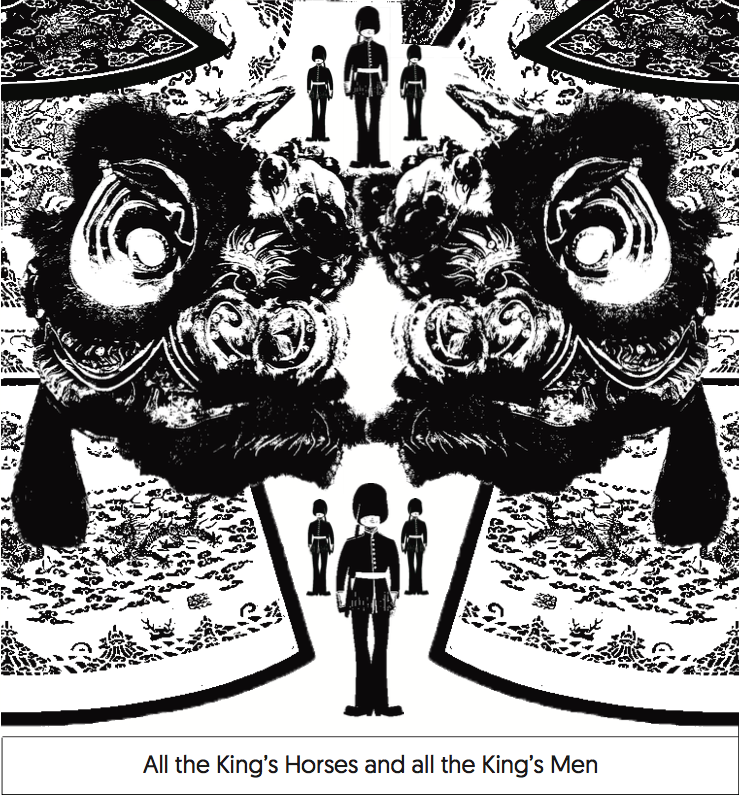 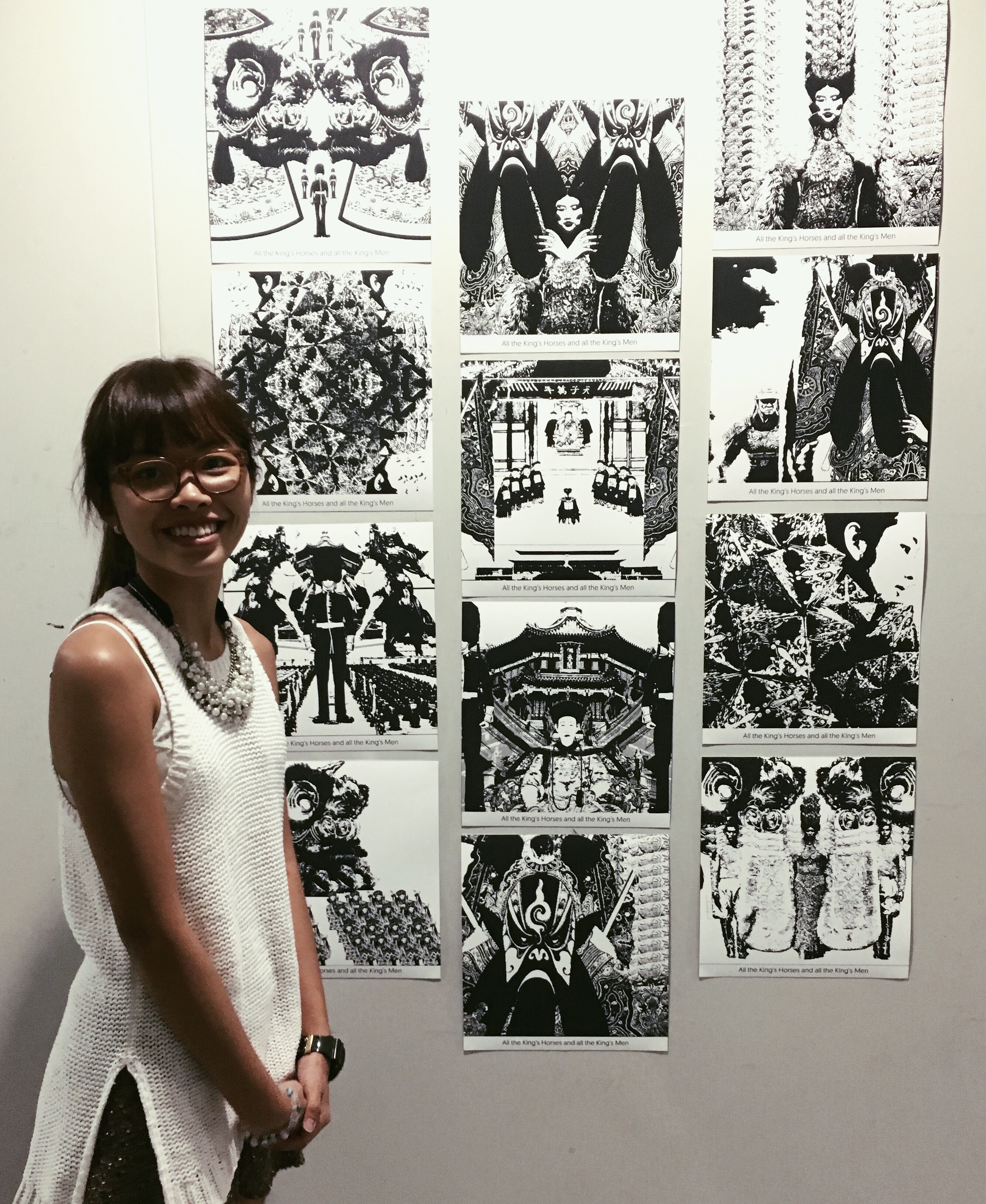 “Mary had a little lamb” by Lea 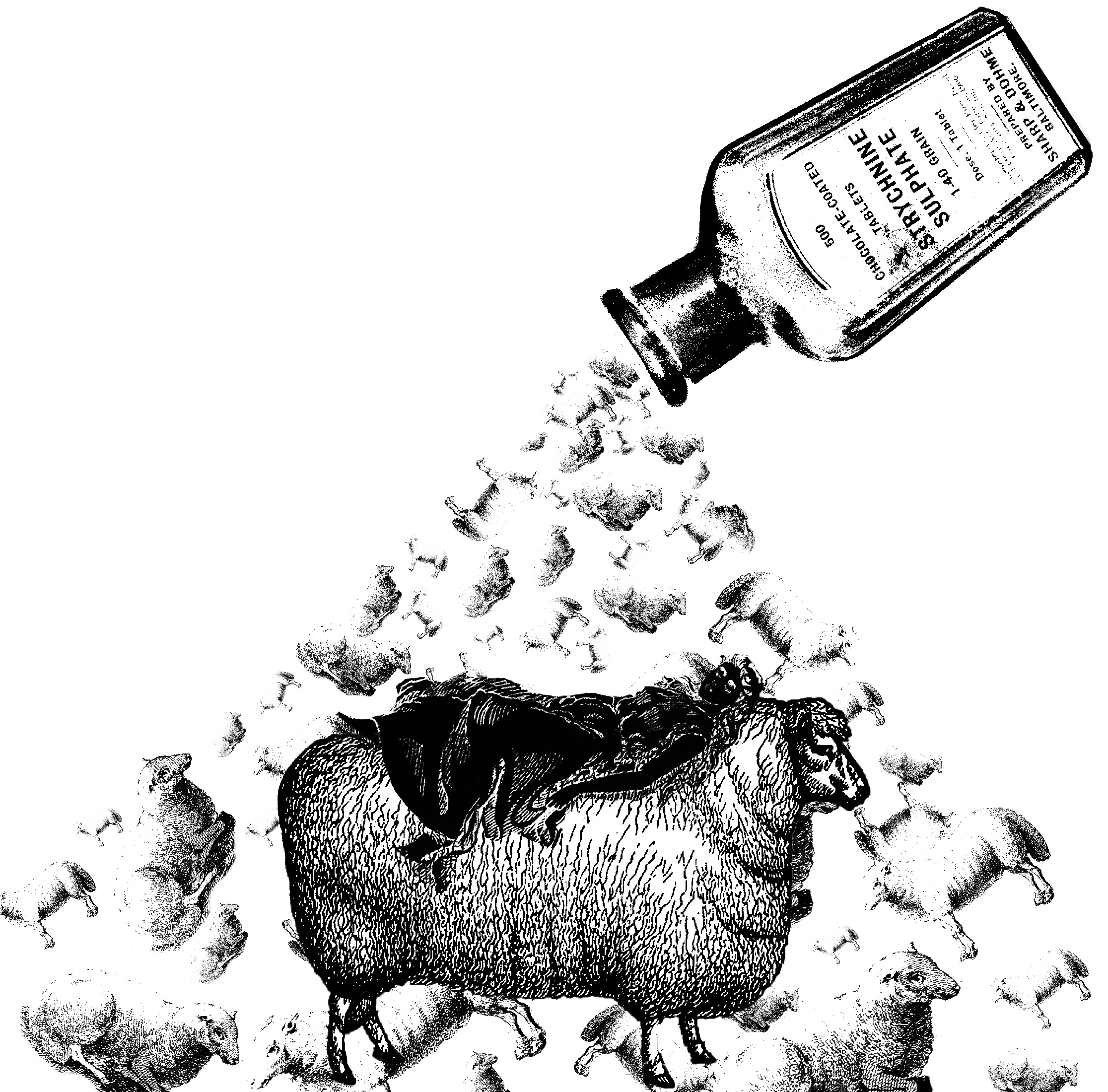 “Marry had a little lamb” By Charlene 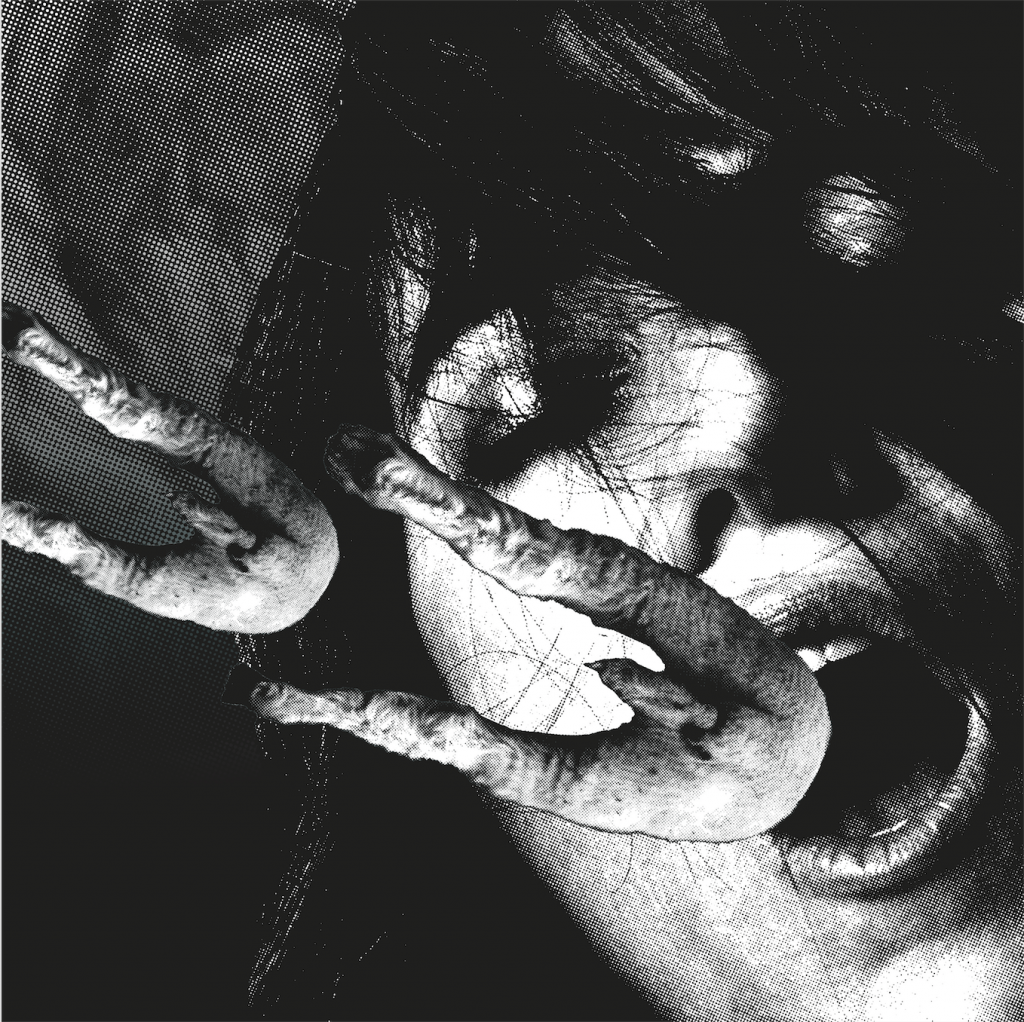 Mary Had a Little “Lamb” Rhymes (final) by Charlene 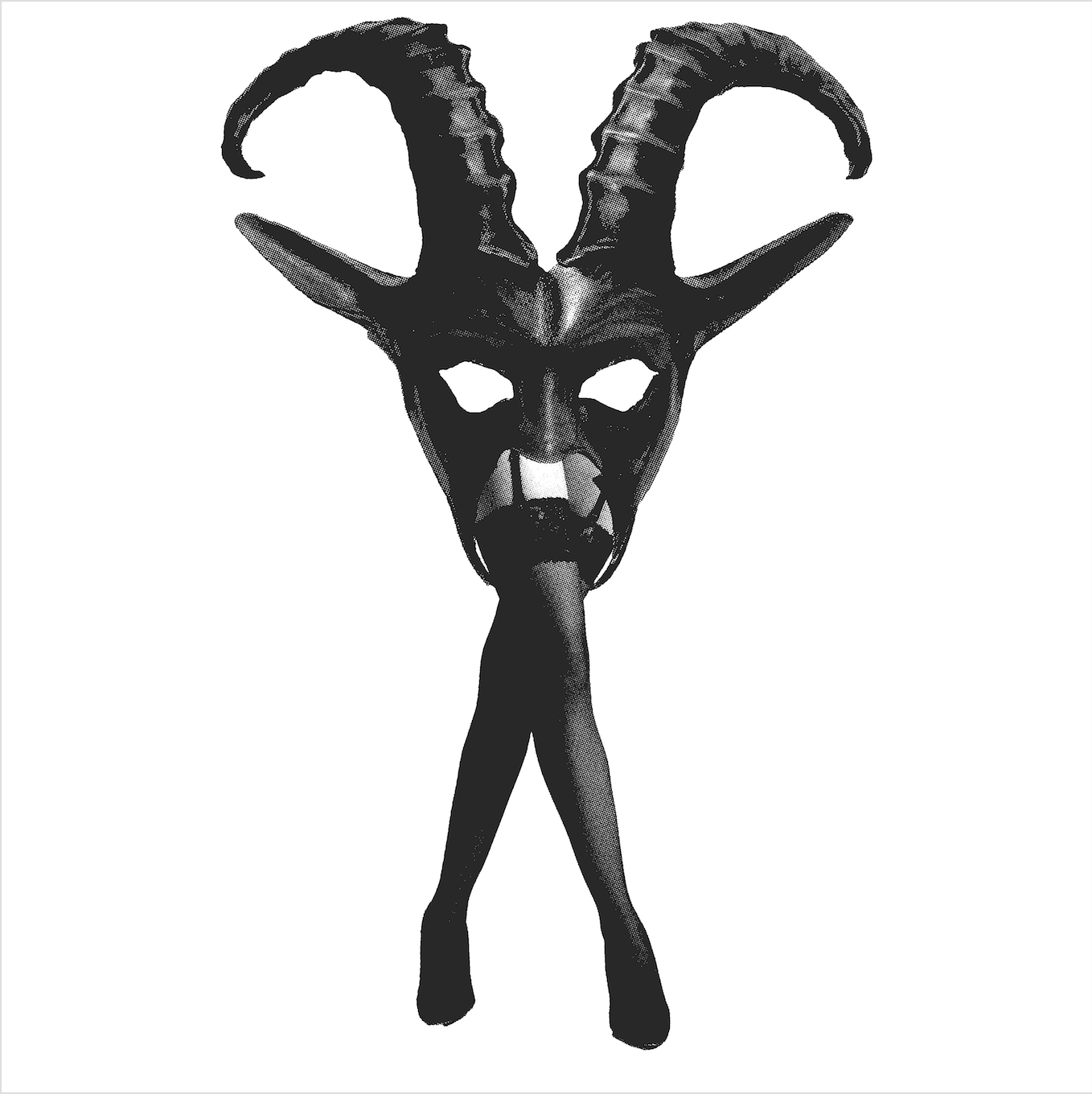 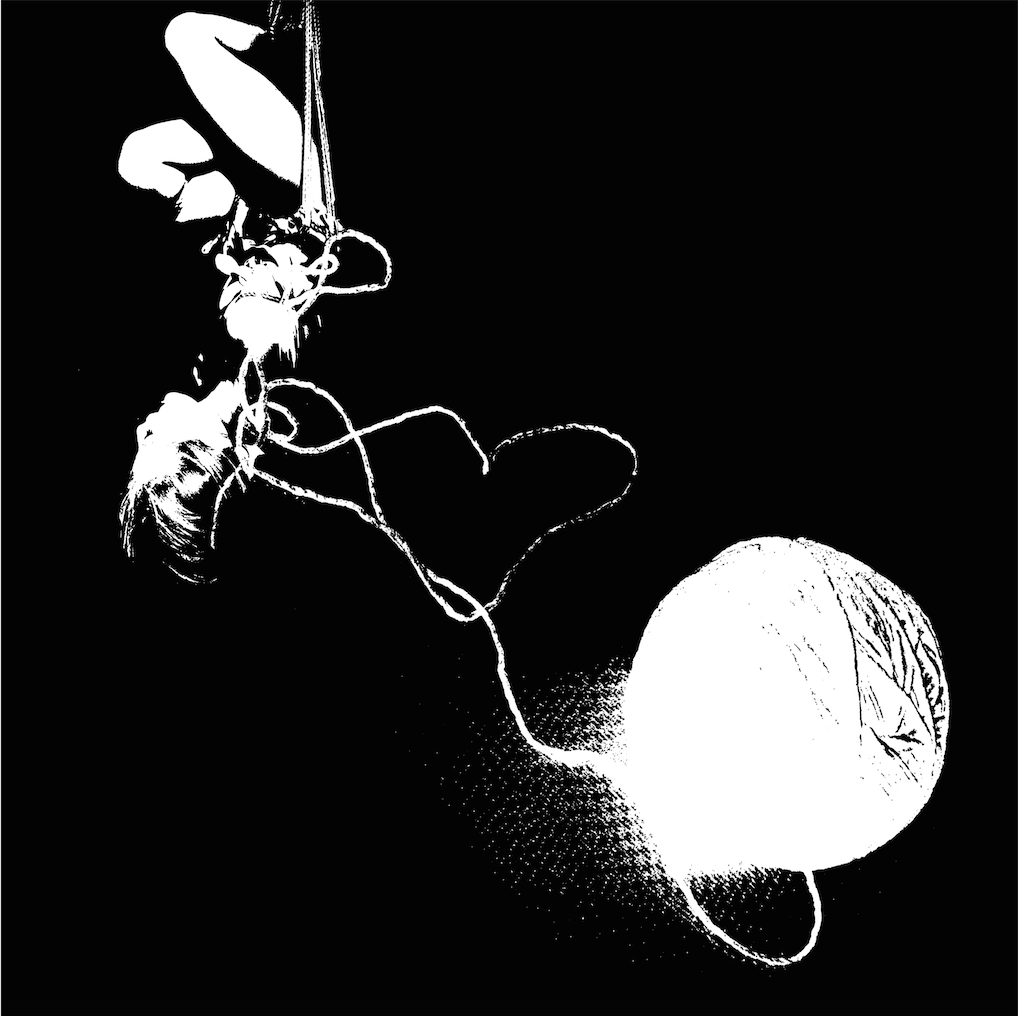 Compile  high-resolution images of dingbats (ornaments), symbols, pictograms, and engravings.Bring them to class in WEEK 7 Monday September 19th. These will be edited into half Tone ( Step by step half tone_2016)  via Photoshop or Illustrator and used for your compositions. We will edit images in class into half-tone. One of the images will be used in silk screen to be printed on tote bag. Rest you will collage into digital composition. 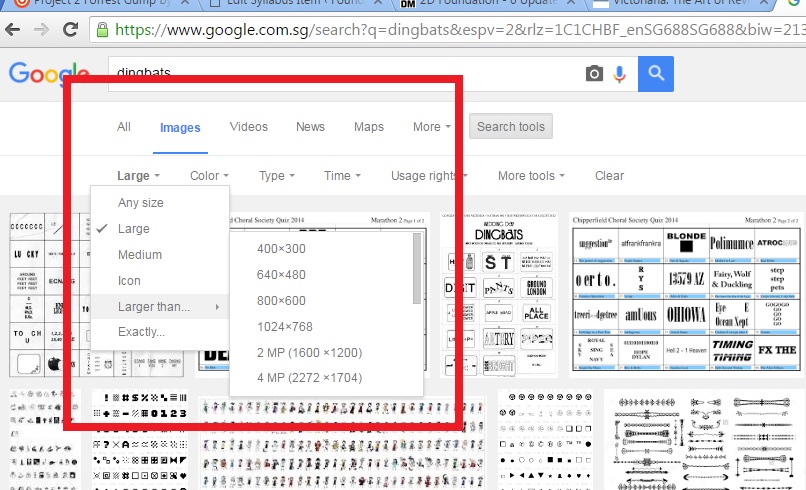 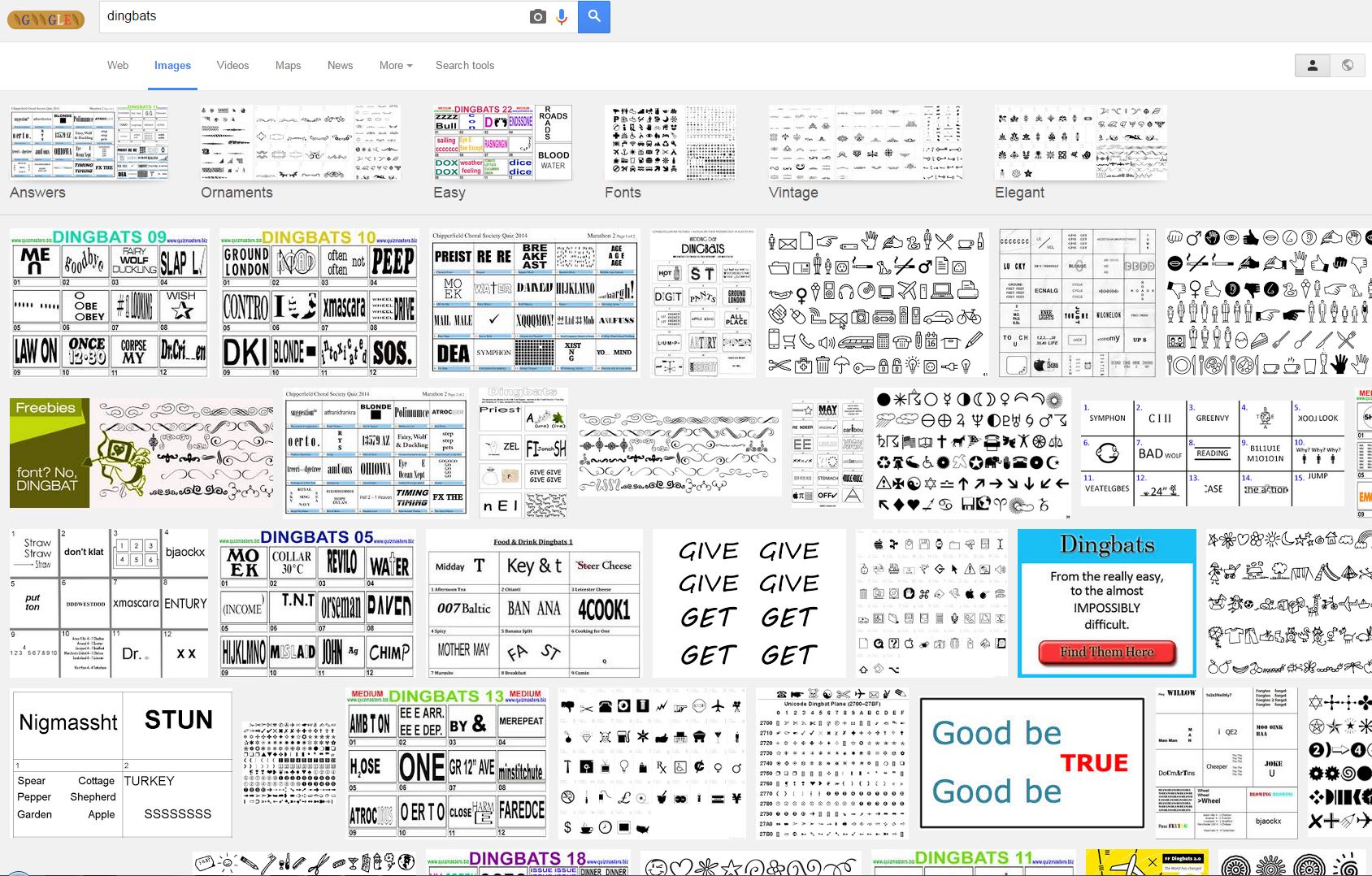 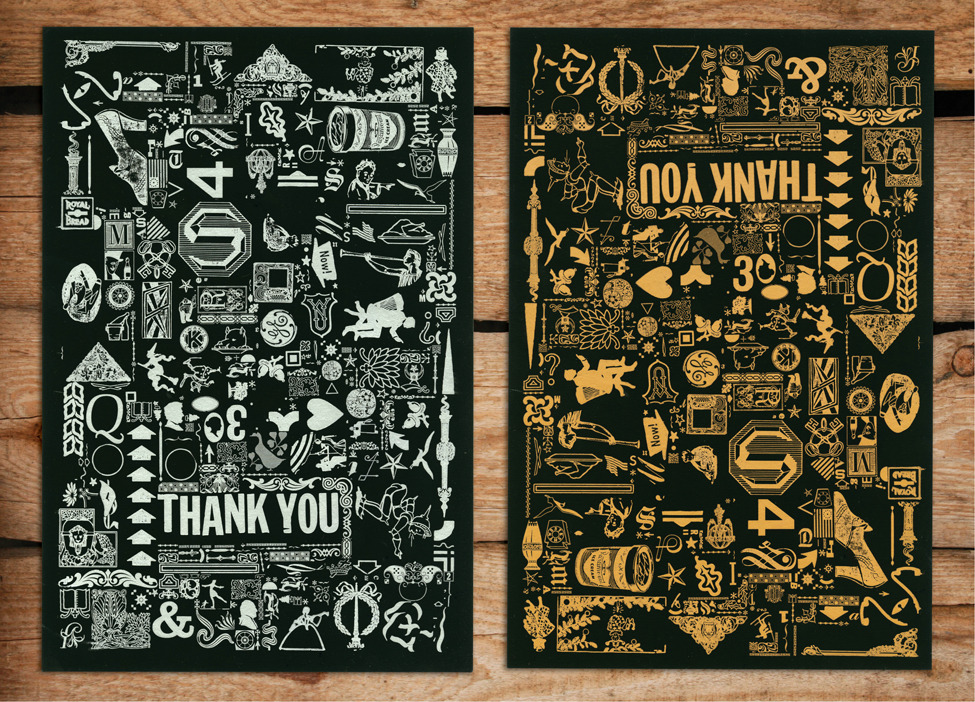 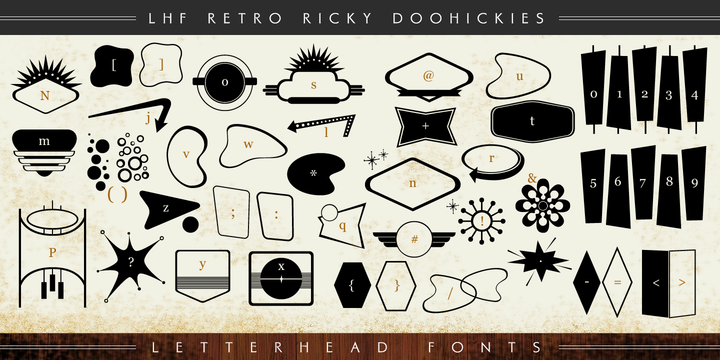 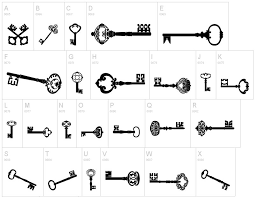 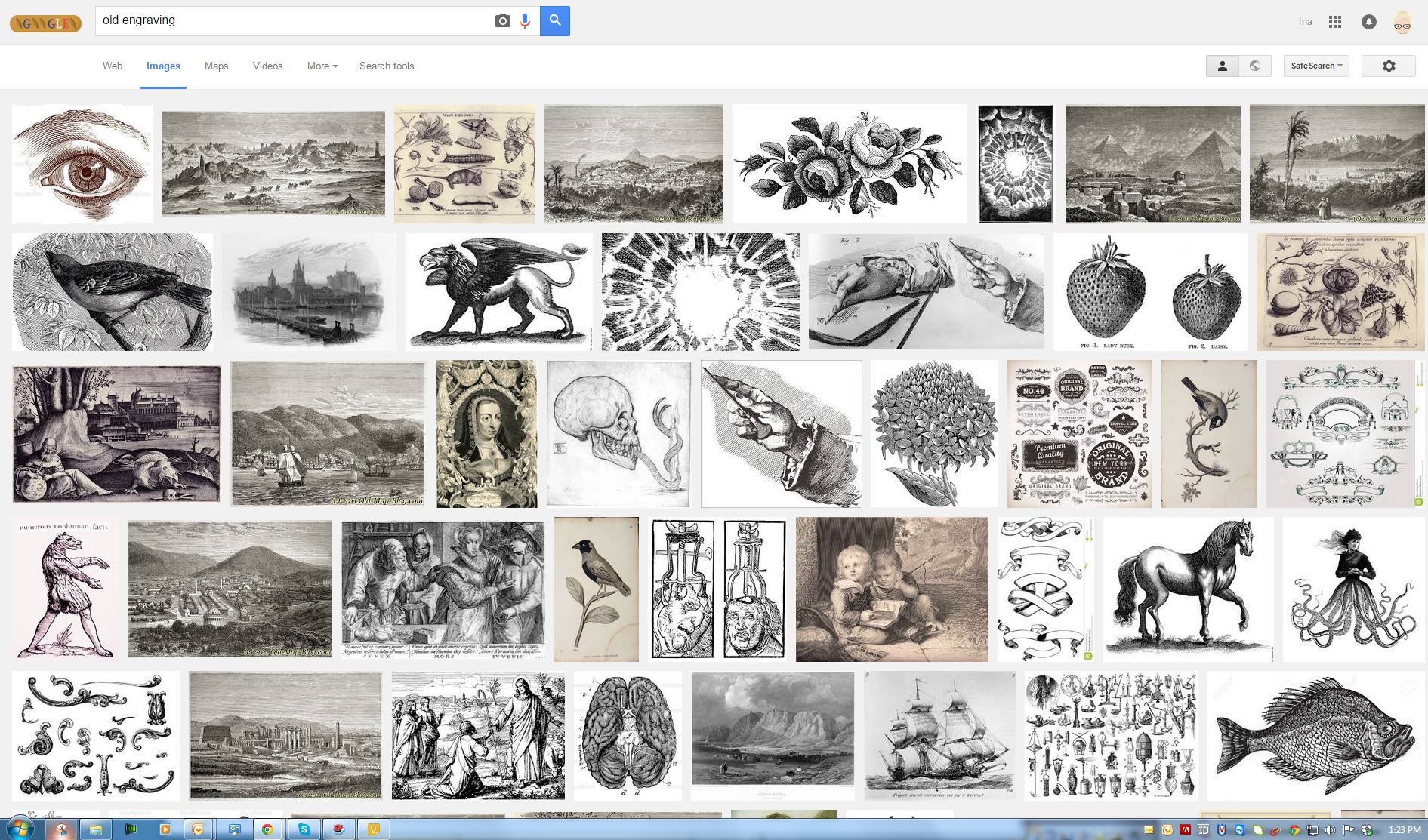 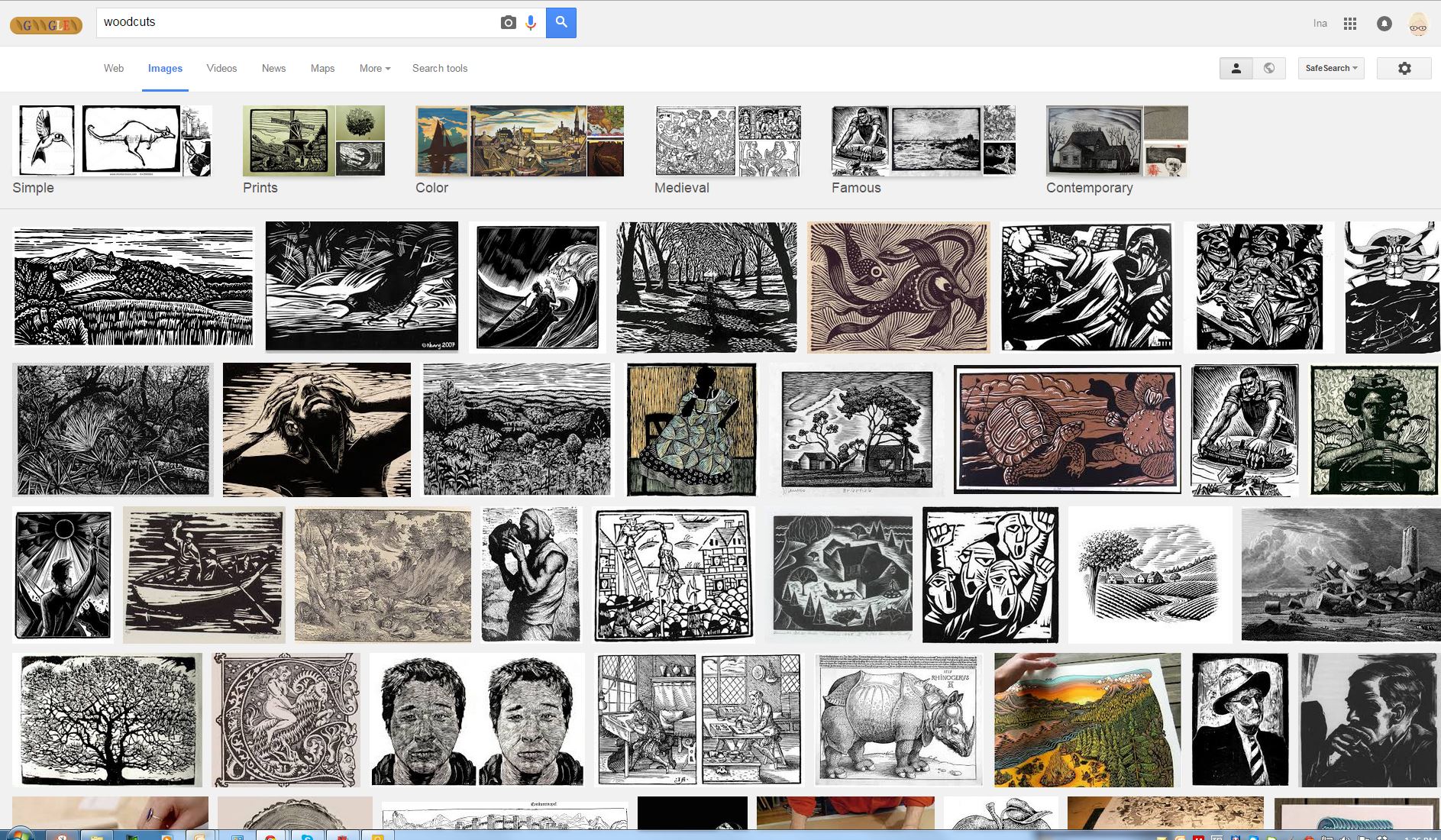 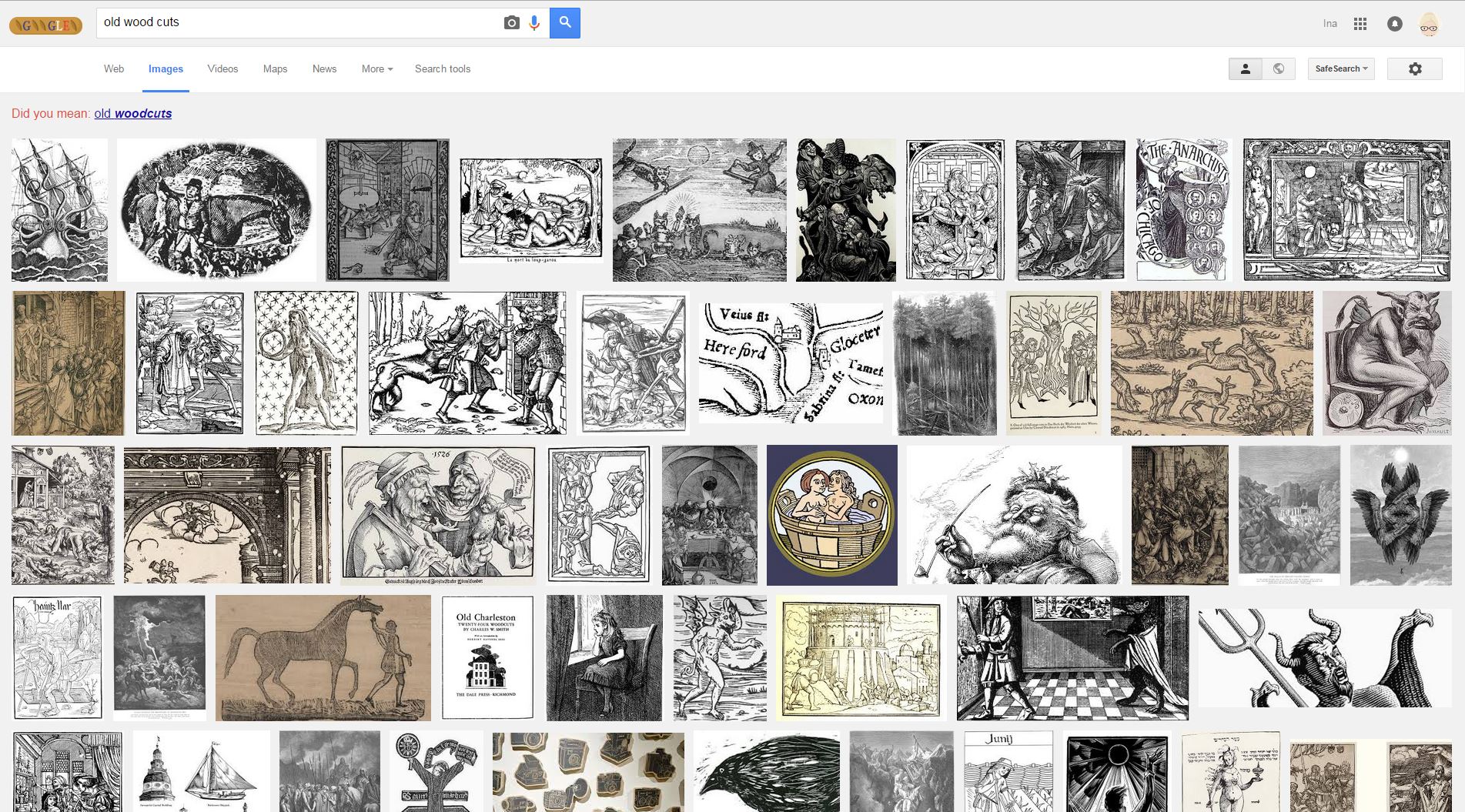 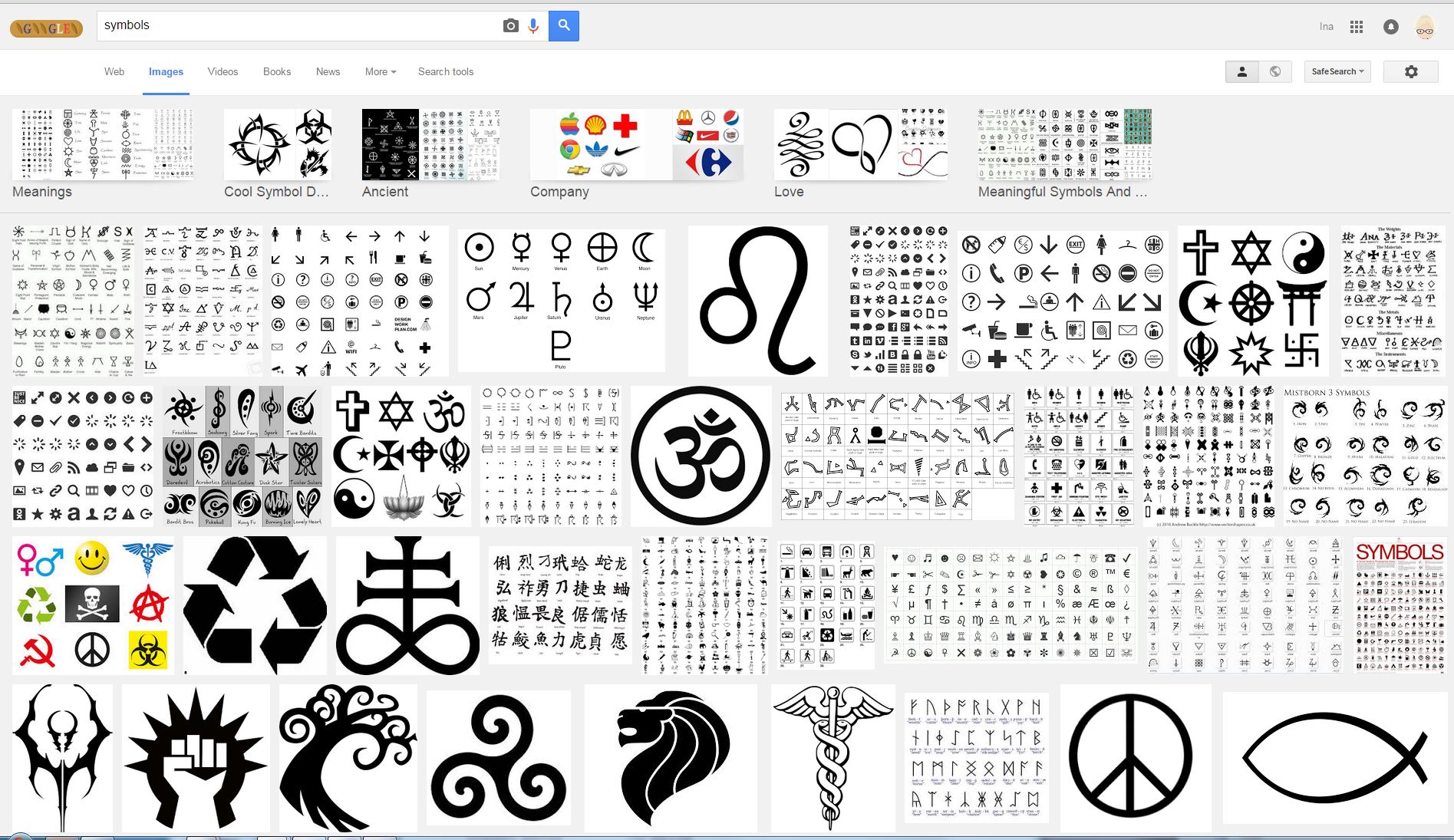 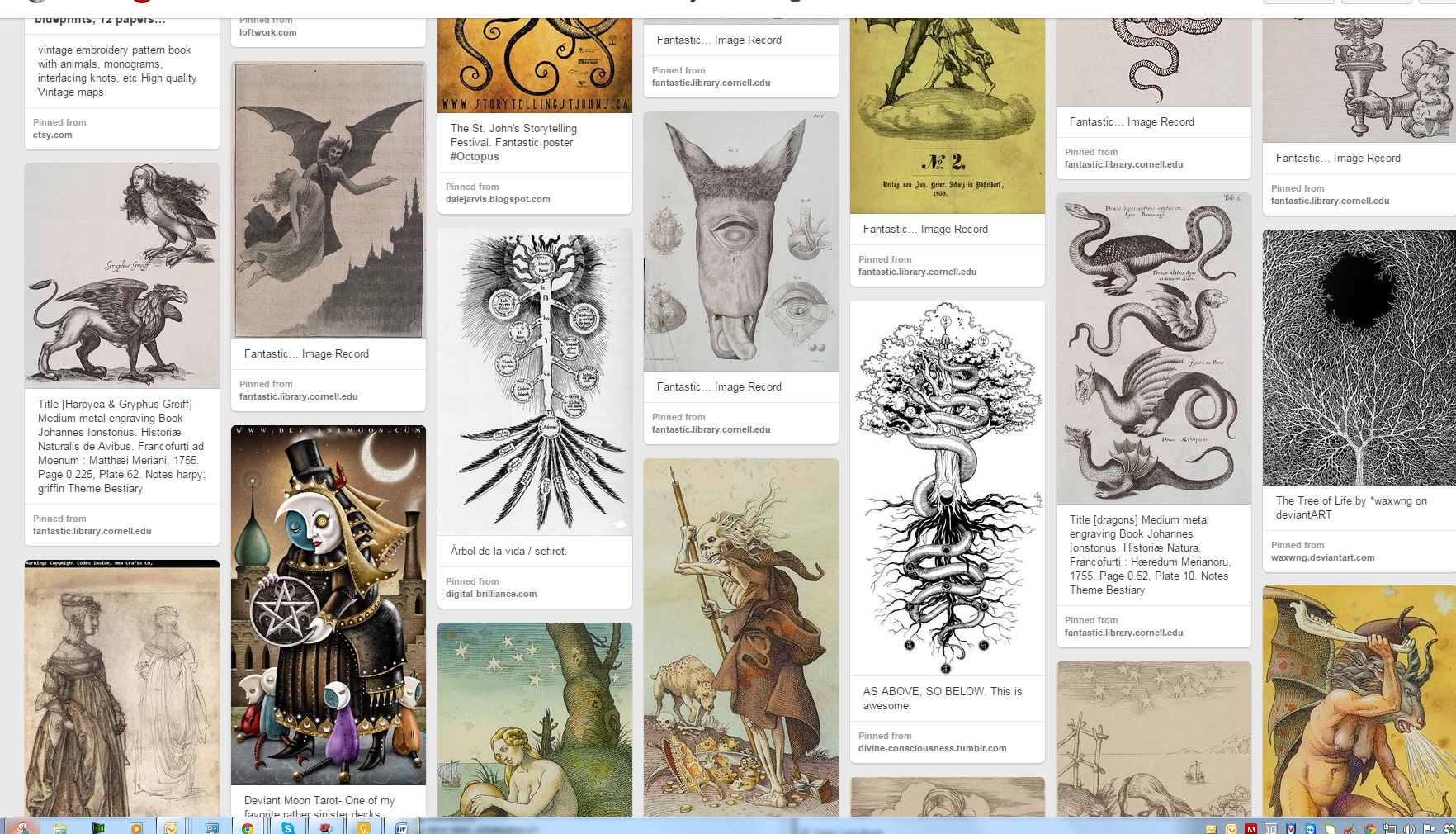 Wingdings are a series of dingbat fonts which render letters as a variety of symbols. They were originally developed in 1990 by Microsoft by combining glyphs from Lucida Icons, Arrows, and Stars licensed from Charles Bigelow and Kris Holmes.[1] Certain versions of the font’s copyright string include an attribution to Type Solutions, Inc., the maker of a tool used to hint the font. Wikipedia resource 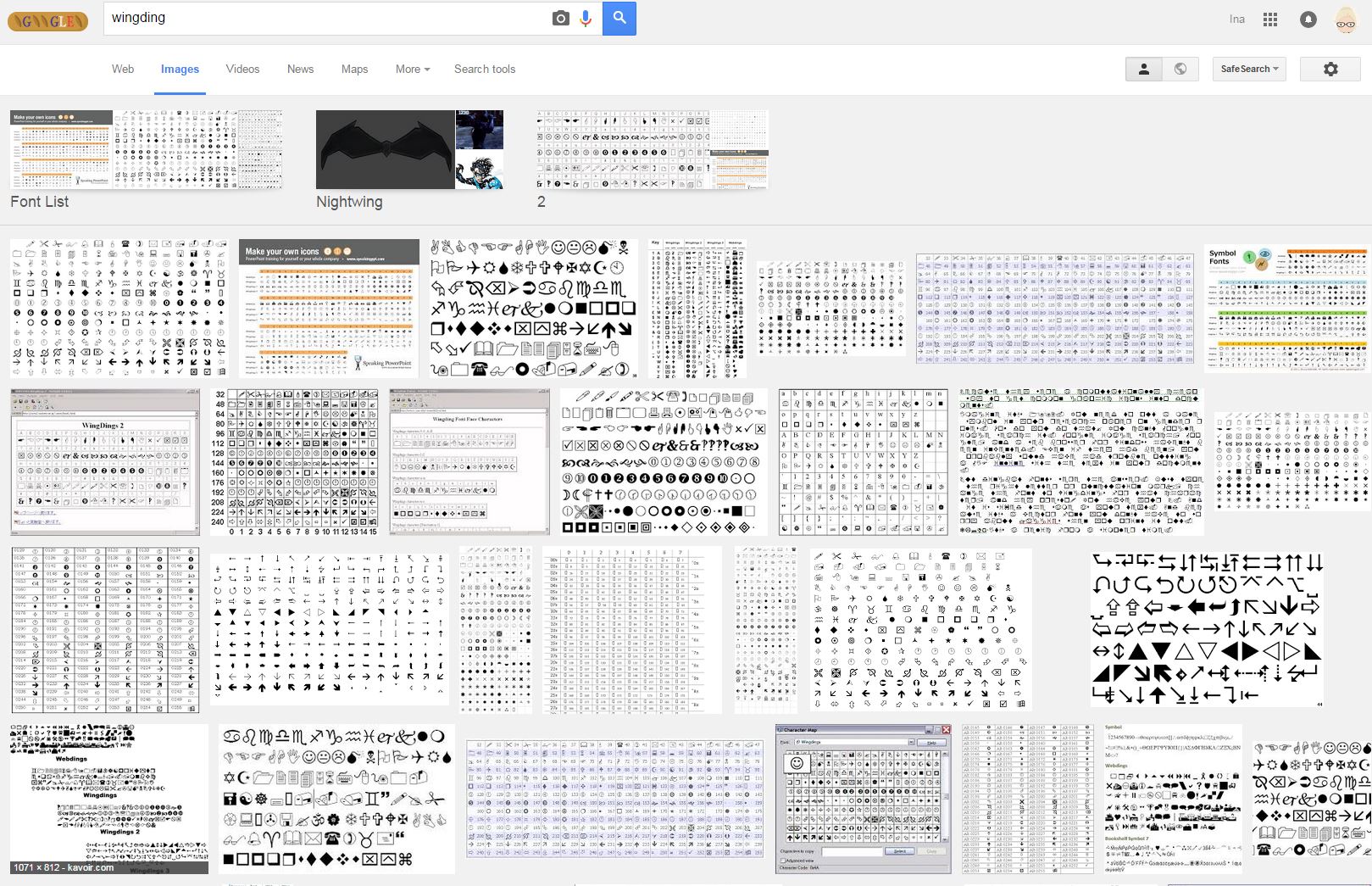 If you don’t have Photoshop you can buy monthly Creative Cloud license at $26/month.

Students & tutor can also buy an older version of the entire Creative Suite 6 (CS6) at $179 from www.mine.com.sg With additional $8 they will deliver the software to your doorstep.