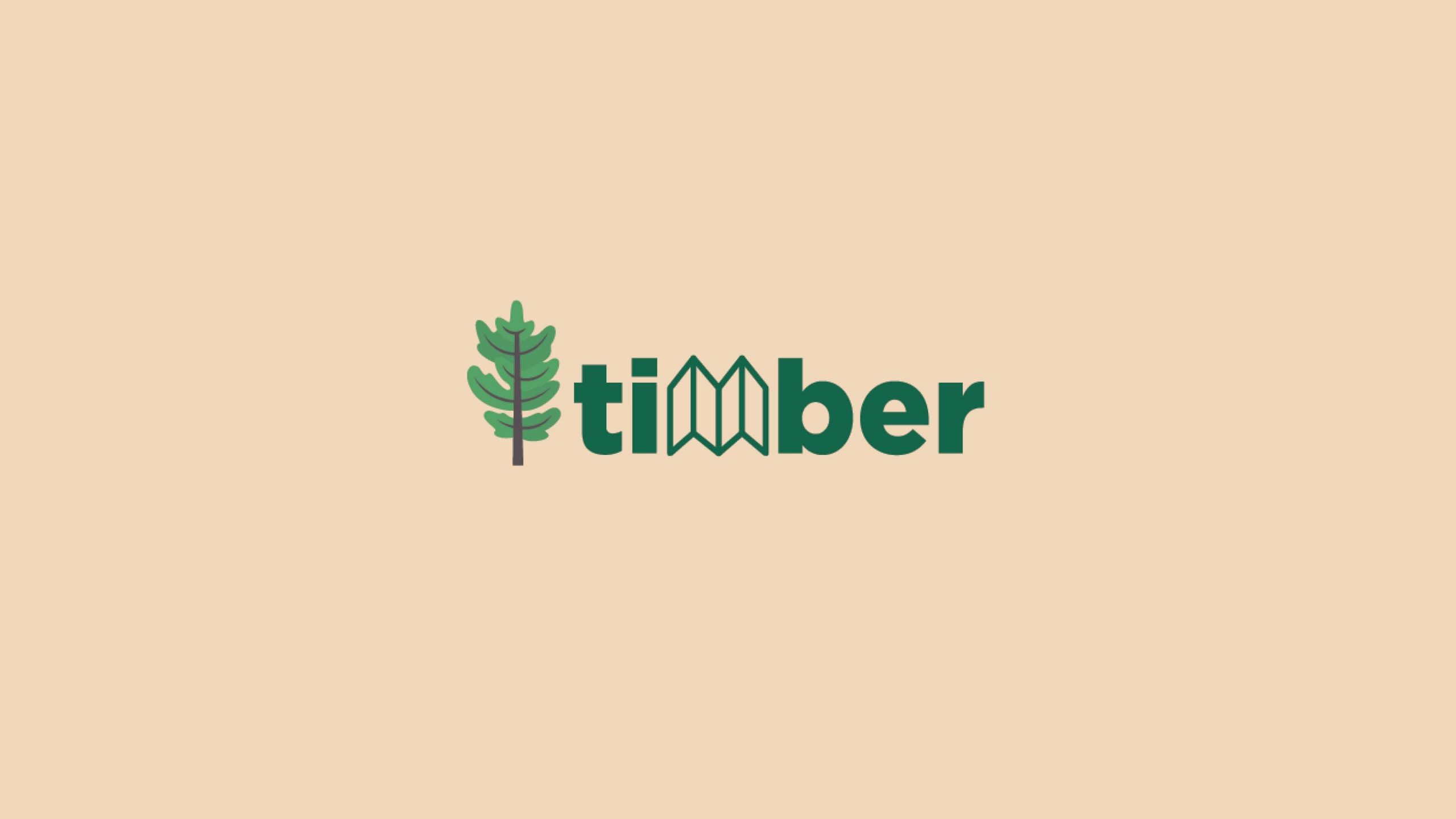 After visiting Jurong Hill and realising that the lookout tower was under servicing, I decided to narrow my research to the Garden of Fame.

END_OF_DOCUMENT_TOKEN_TO_BE_REPLACED

Doomsday Book is a sci-fi film directed by Kim Jee Woon and Yim Pil-Sung. It tells three stories of human self-destruction in the futuristic high-tech era. The one presented by guest lecture Bin was the second story, Heavenly Creature, a story about how a robot claims to have achieve enlightenment while employed in a Buddhist Monastery, hence the term Robot Buddha.