Before heading out to Pasir Ris, I decided to read up on news that happened in that area.

The first news that appeared was otter sightings at Pasir Ris Park! 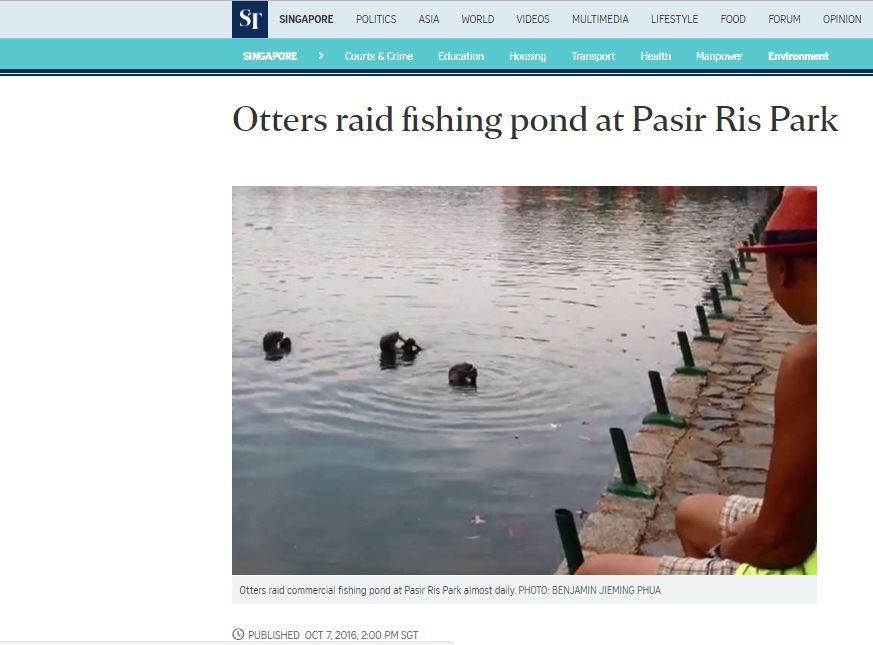 Of course, I knew I wouldn’t be so lucky to see them. But I was still interested to visit Pasir Ris Park anyway, because I wanted to know what might be the circumstances that attracted the otters besides the fishes?

While on the train towards Pasir Ris, the skies became grayer gradually and I knew it was gonna rain soon :/ 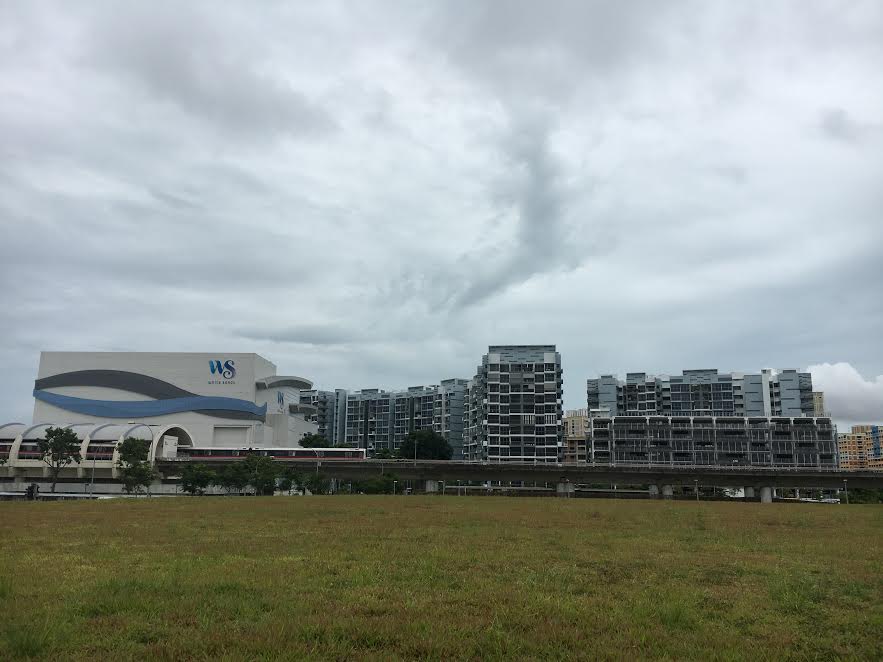 Before heading towards Pasir Ris Park, I decided to take a short walk around the neighbourhood to make an observation. In short, there were a lot of residential high rise buildings. 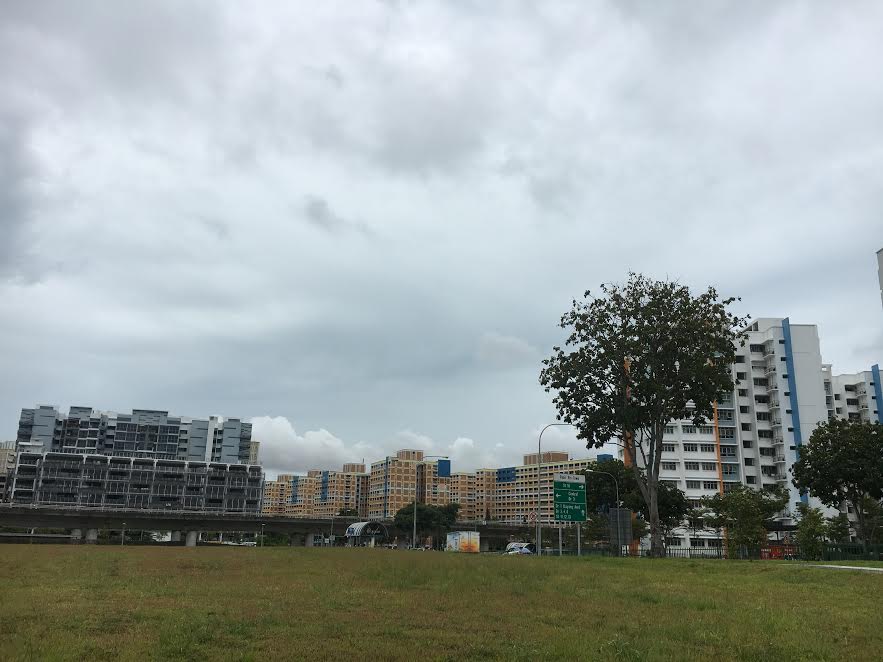 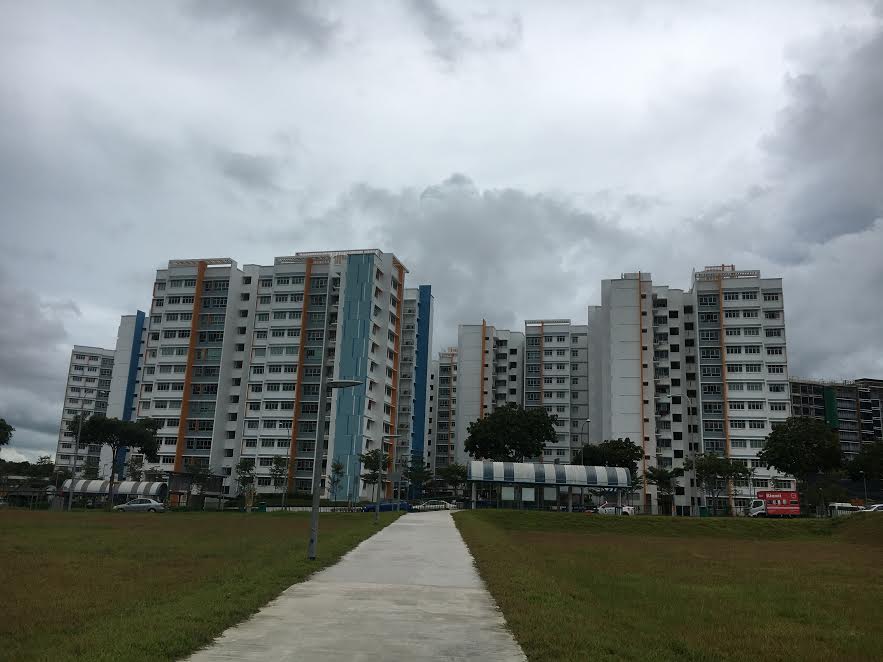 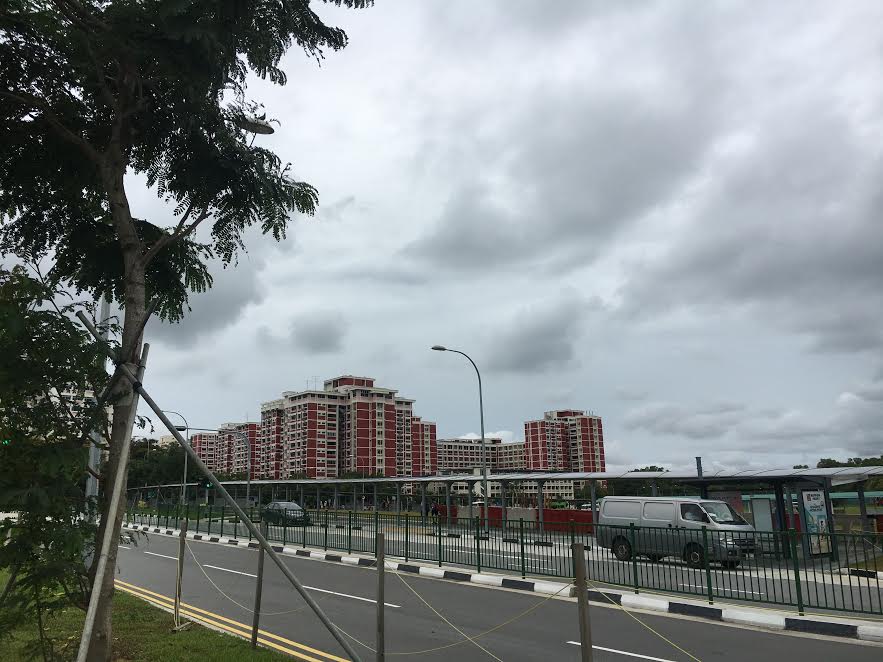 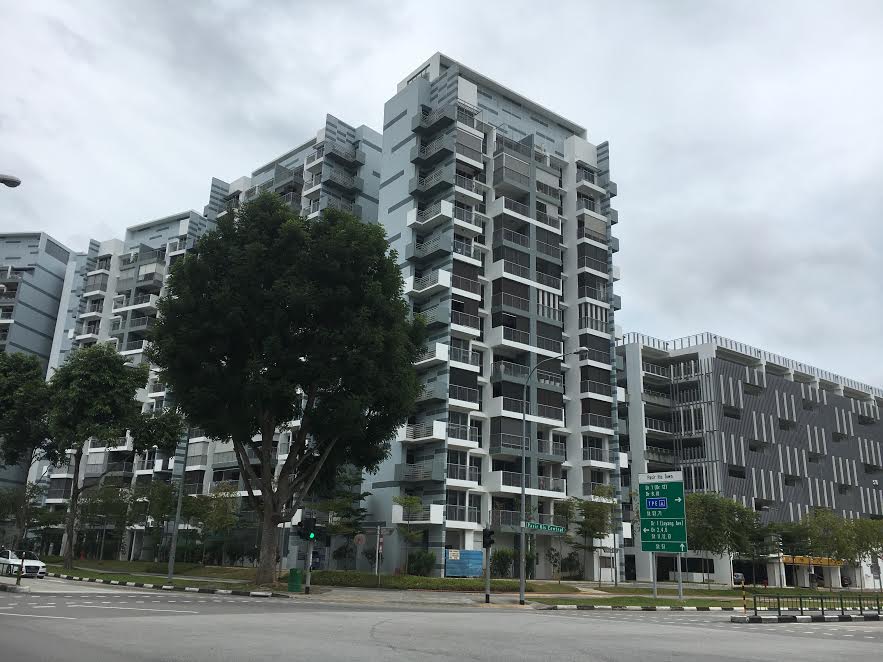 The sky was getting darker so I quickly took the bus that brought me to Pasir Ris Park!

It was a weekday about 4pm, so there weren’t many people around which was great. It was really clean too! 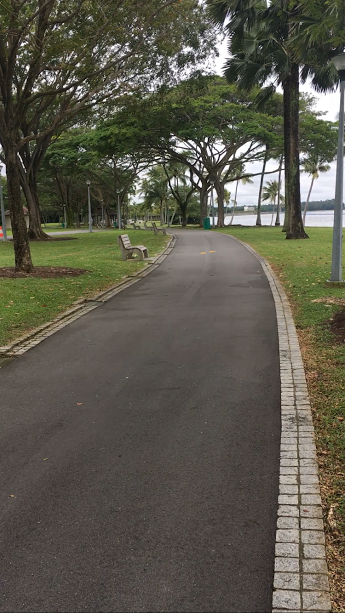 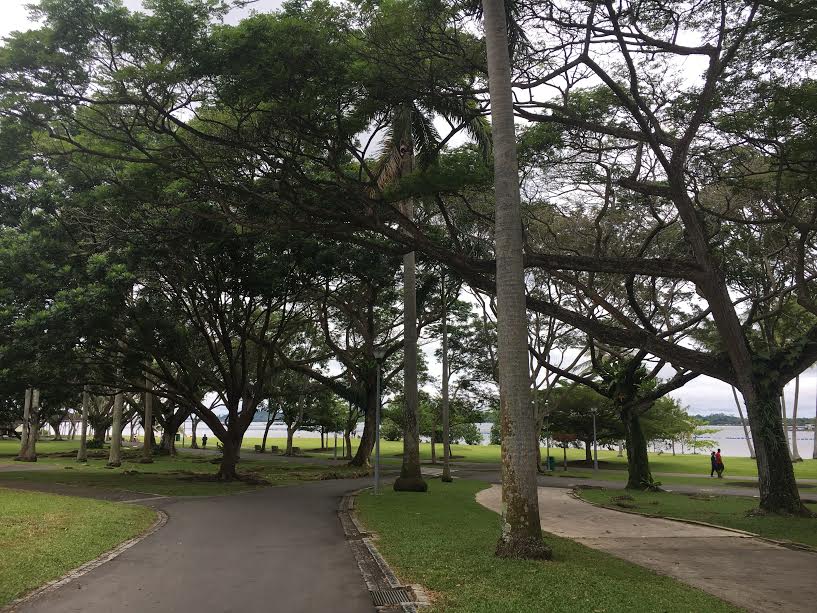 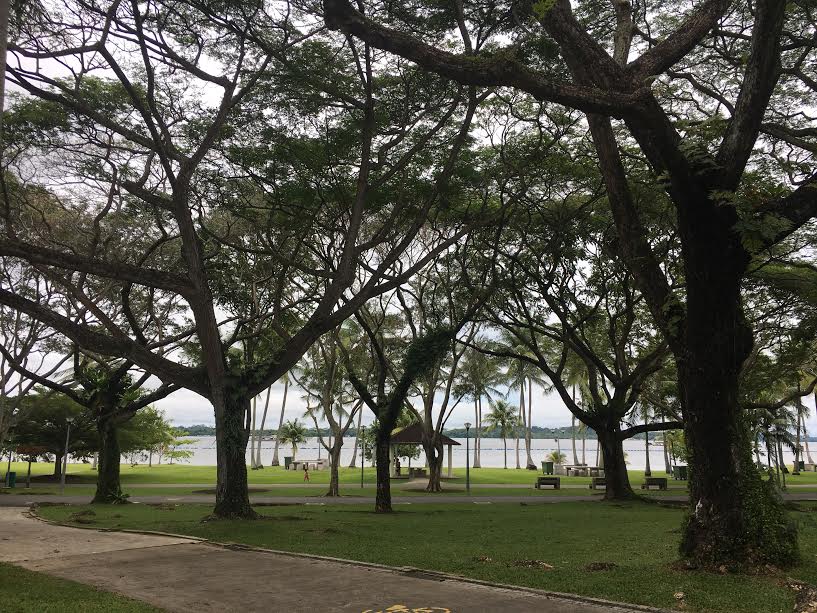 Wish pictures could convey how strong and great the breeze was! <3 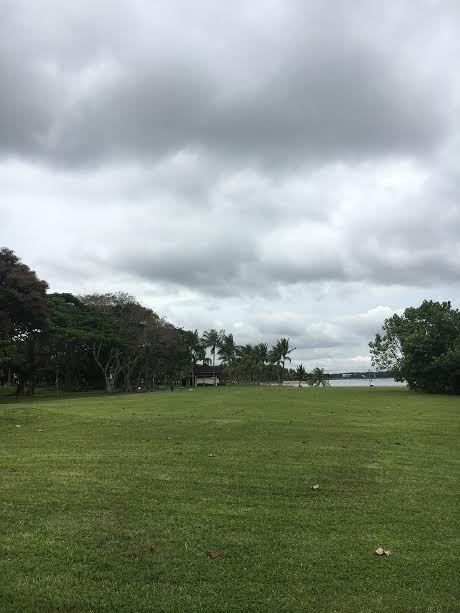 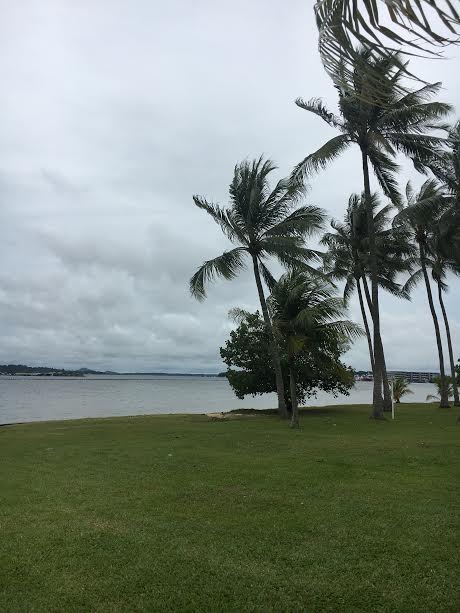 As I was strolling around the park, I realised that there was a group of students, picking up litter by the beach. I assume they were doing CIP work! Really reminded me of my CIP days back in secondary school & JC. 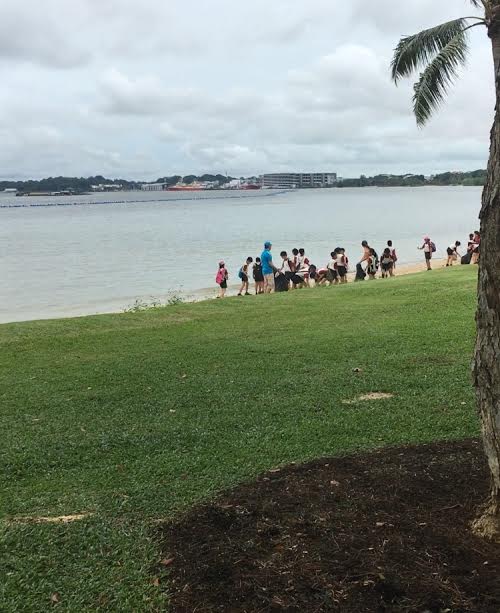 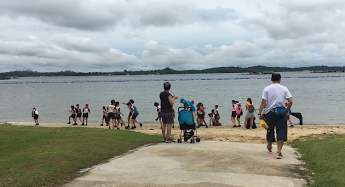 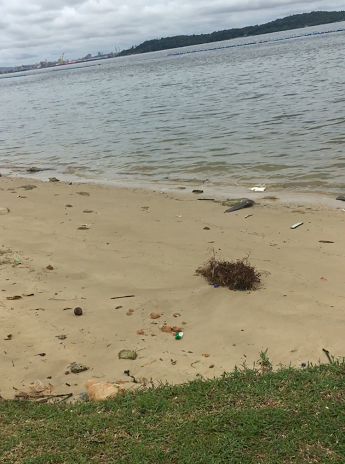 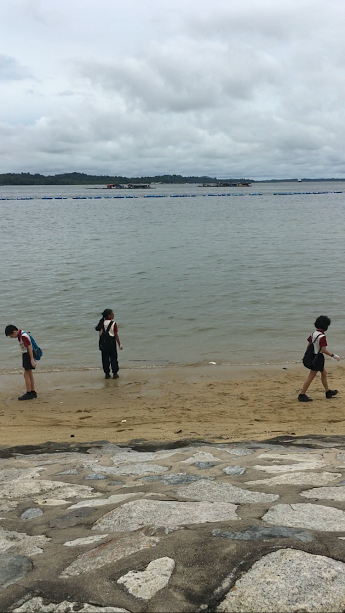 After (creepily) looking at the students, I realised that I was too focused on the scenery such as buildings and park greenery that I’ve forgotten to observe the people who are equally important as well. Therefore, in my next trip to Pasir Ris, I plan to observe the different kinds of people in Pasir Ris! 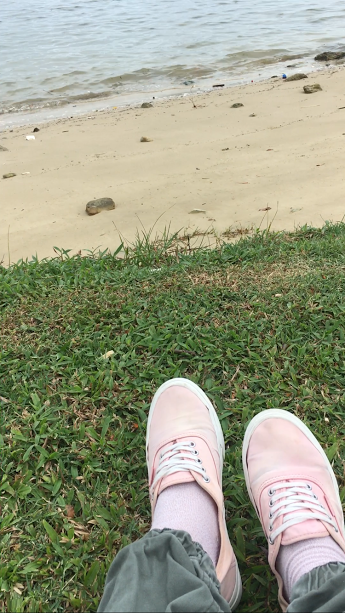