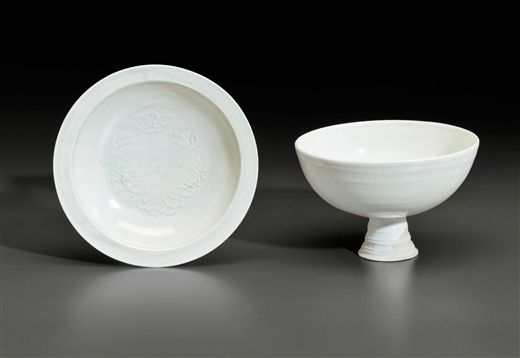 However what we agreed on is to focus on functionality of Chinese ceramics and the modern interpretation of such items.

Several functions of current plates include

The implementation of final prototype:

– We intend to create a ceramic plate or to find a model of it in different materials to explain its current modern usage.

-Paint it in resemblance of a Chinese ceramic. 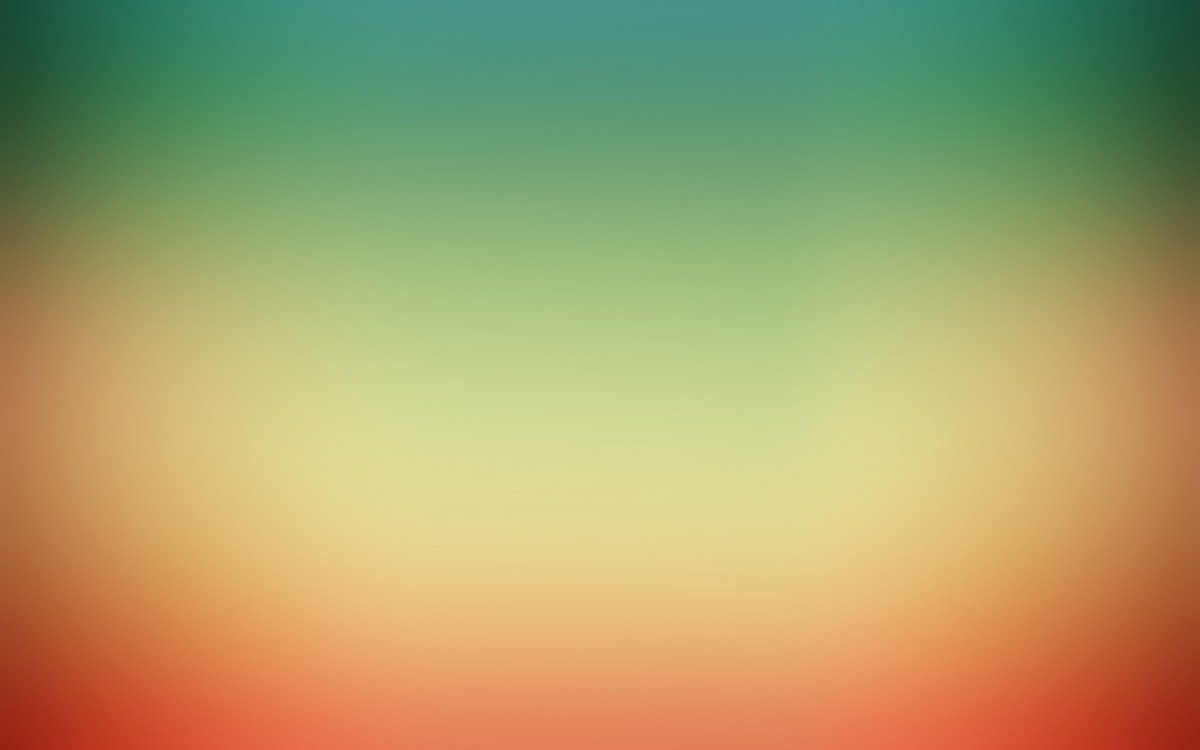 There has been a change in my thesis statement but I think I’ll put down the paragraph first and see if it’s easy to pick out.

The Ancient China concept of death indicated that the body had two spiritual elements, the hun spirit representing the expressive soul headed for paradise and the po spirit that remained after death[1]. To appease the po spirit, the dead were buried with art such as sculptures or bronzes and everyday objects, essentially “recreating life in all its essentials.“[2] The higher rank the deceased had, the more goods were placed in their tombs, one of the most famous being China’s First Emperor Qin Shihuang tomb and his terracotta warriors. Founded in 1974 by farmers , the terracotta army remained one of China’s links to its extensive history, one being the study of military hierarchy in the ranks; Despite the facial individualities of the soldiers[3] the overarching shape of the terracotta figures, as shown by its posture, weapons, and dressing, encapsulates the rank of the figure. 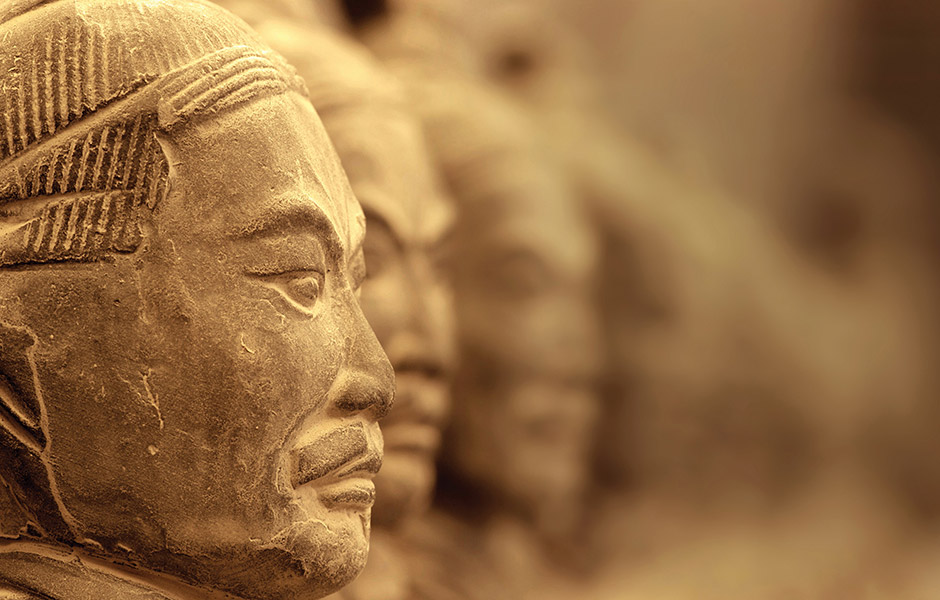 Below is the essay proposal format I have for art history. It is still very rough but has a layout of what I am intending to focus on for each paragraph.

What is Chinese tomb art? Compare two bronzes from the Shang dynasty. OR compare two terracotta figures from the Qin dynasty.