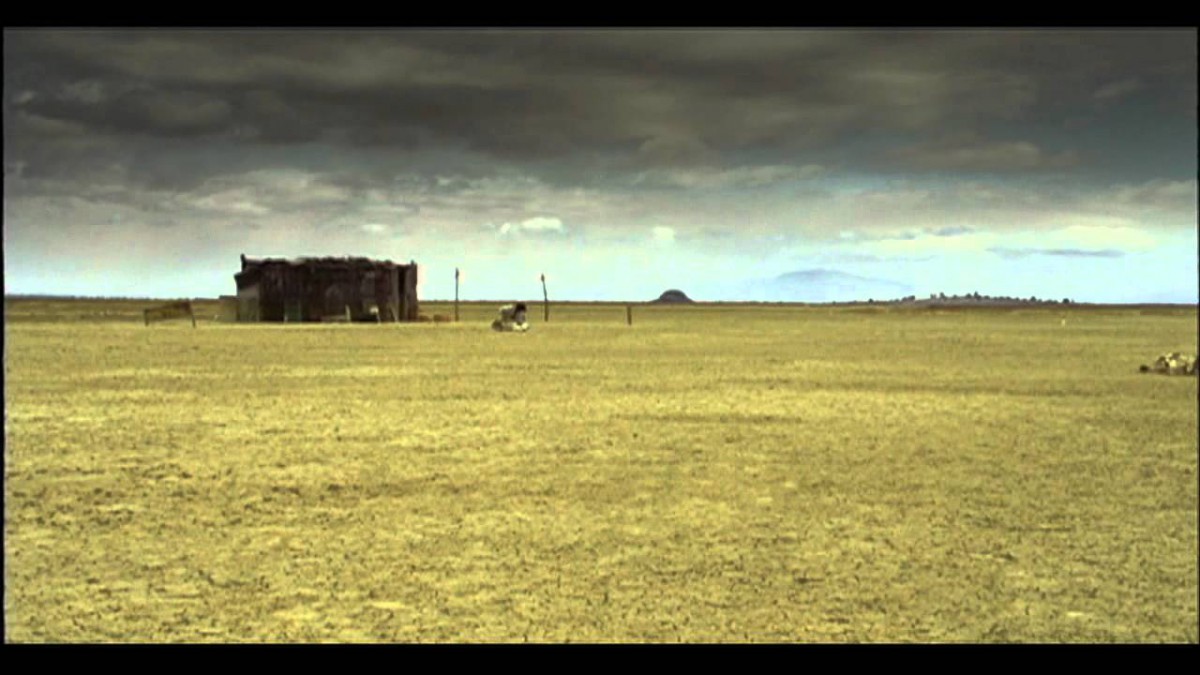 Hi everyone, I’ll be doing an analysis of the short film “Land and Bread” using the 3 act structure. View below to find out more!

first act (1X) (beginning) (setup)
– Beginning: First character introduced was the dog, in close up. Second character, the little girl in the red top, was introduced soon after.
– Inciting action (life will never be the same for the character): The mother arrives holding her belly, about to give birth. A change is going to happen. Climax of act 1.
– Second thoughts: Mood in the film has become morose with showing of grey skies when film zooms out.

Obstacle: The child is alone with the mother and has to call for an authoritative figure. Time is needed to seek out the figure, in this case the father.
– Obstacle: The doctor takes a while to come. The place seems barren which might suggest that calling the doctor would take a period of time.
– Midpoint   (big twist): There is a death but we do not know who has died yet. Is it the mother or the child? We only know someone has died when the doctor left, his head bowed down, and he removed his blood-stained cloth, stashing in the pick-up and leaving without any celebration that would have happen if there was a healthy birth.
– Obstacle: The dog’s incessant barking irritates the man. He yells at it and unties it from the post. A feeling that violence had been averted.
– Disaster: The father comes out with something wrapped in cloth. He starts to dig a grave. The baby is the dead.
– Crisis: The feeling of dread in the show has intensified. Dread is fully felt upon seeing the marked grave of the baby. The crisis is the expected change that will happen in the family from now on.
– Climax of act 2: The mother and child mourn the grave of the dead baby.

third act (1X) (end) (resolution)
– falling action *climax of act 3: The dog comes back and digs the grave of the dead. A taboo subject for many cultures bordering on the uncomfortable.
– resolution (wrap up/end): The ending is open-ended and leaves the viewers with the feeling that life goes on. The wind will continue blowing and the house might continue existing and life will go on. 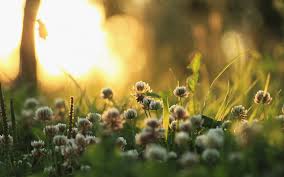 I’ve two ideas currently and tried to keep to topics that were personal to me.