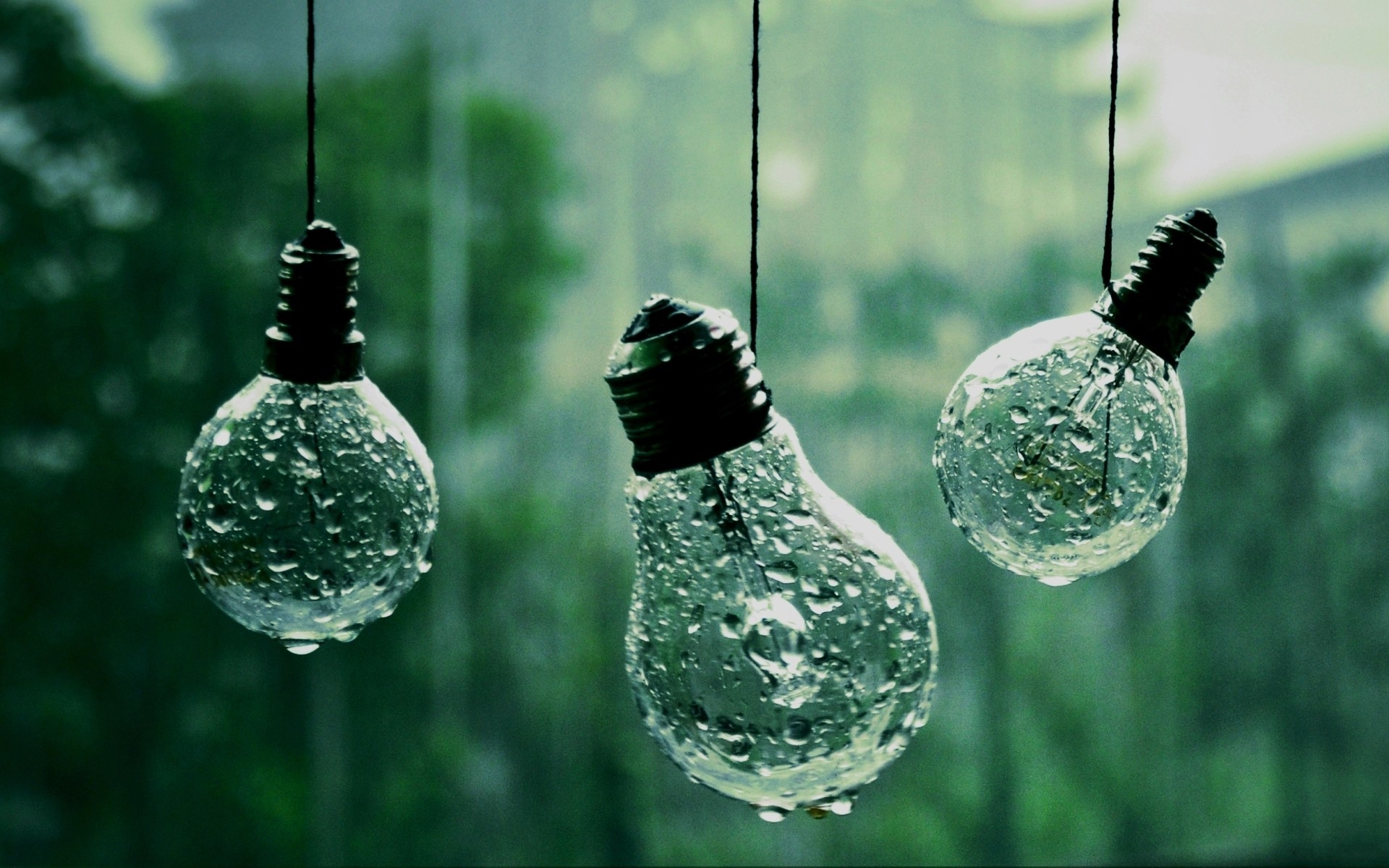 This essay by Eric Zimmerman talks about the trend of game developers increasingly utilising the technique of story-telling in the design of their products. The escalating use of “game-stories” and its never ending possibilities has thrown everyone into a whirl of dissatisfaction and frustration, due to the lack of understanding of the medium. Zimmerman approaches the topic by extracting four concepts from the term “game-story” – narrative, interactivity, play and games.

By J. Hillis Miller’s definition, a narrative starts with an initial state, which undergoes several layers of change to results in a final outcome or insight. While this is a very inclusive statement, it is also very true. Our goal should be to discover how something is narrative rather than to draw a distinct line between we think are narratives and what isn’t.

Interactivity is defined by its characteristic two-way communication between two parties, often between the user and his/her device. Zimmerman then points out that this general definition of interactivity can be applied for all sorts of narratives, thus calling for a more specific breaking down of the term. Cognitive, functional, explicit and cultural interactivity are four types of interaction involving varying degrees of user participation.

Zimmerman helps us understand the clear distinction between the terms “play” and “games”, which are often misinterpreted. Play represents the movement and free spaces between the rigid rules of a game. It cannot exist if interaction is completely pre-determined, hence the freedom of decision making and actions within the parameters of the system is crucial when providing play. Games, on the other hand, are these parameters. It is a voluntary activity with a set of rules for players to follow, provides artificial conflict and a quantifiable outcome during end game.

The aim is not to replicate the traditional understanding of games and stories, but to generate new experiences from the concept of a “game-story”. I find Zimmerman’s quest to explore the possibilities in which a game can be narrative in ways that other media can’t, rather meaningful. Personally, I believe that in this ever-growing society, the trend of merging concepts and ideas (in this case, games and stories) is inevitable. Instead of being frustrated with its limitations, sophistication or the lack thereof, we should channel our energy into discovering the possibilities of the newly emerged concept, and the new experiences it can provide.