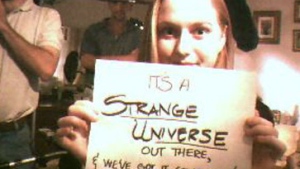 In 1996, Jennifer Ringley was the first person to broadcast her life online. It started when she was in college, where anyone with internet access could watch her through her photos that were updated every three minutes. Months later, her experiment spiraled into a global sensation, attracting up to four million paid views per day. 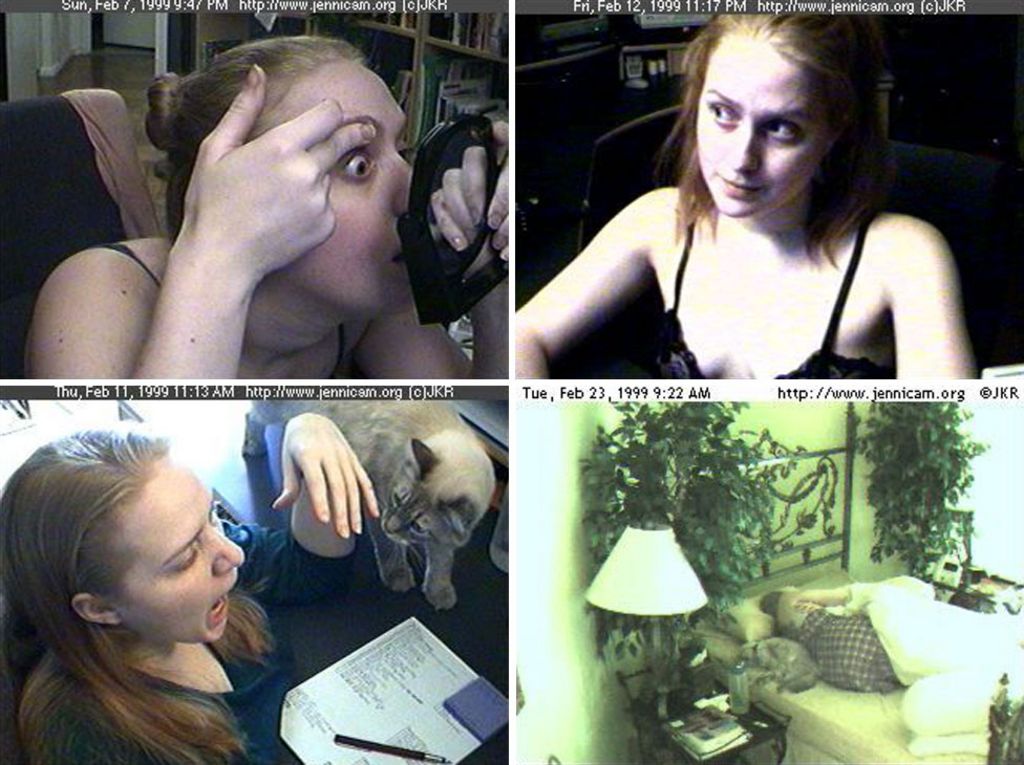 So, what makes Jennicam interesting?

“One of my favourite emails I got last year, I got a message from a guy, saying he was in college, it was a Friday night and all of his friends were out. He felt like a loser because he was sitting at home.
But he turned into Jennicam, and I was there doing my laundry. So he said it made him feel better because I’m popular.”

Firstly, it showed the most humane side of things, not just the best side. In a way, Jennicam was comforting for those who felt lonely, as it showed the most authentic, humane side of a person who was supposedly popular. It makes one feel relatable, and perhaps less of a loser. Most people on the internet (then and now) show only the best sides of themselves – for example, a gamer would stream his best game, a stripper would stream her most provocative side, and a makeup artist would stream herself looking flawless. Jennicam, on the other hand, lived her life in front of the camera seven years, truly capturing the ‘real-ness’ of her ordinary life. 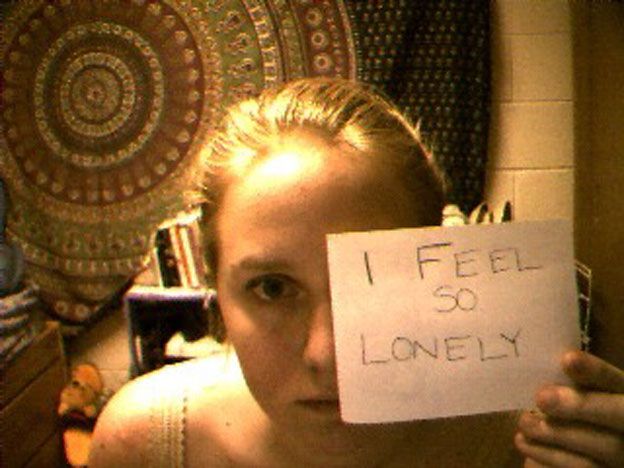 Secondly, viewers were entranced by the story of Jenni’s life, with the occasional glimpses of nudity and private, personal moments. Despite being mundane everyday life, viewers can’t watch anything like that in the physical world – not without being close to the person or getting arrested. At the time when Internet was relatively new, Jennicam was a complete new form of entertainment and provided people with a brand new experience. People were willing to pay and spend time watching her, out of curiosity or excitement from the small chance of catching her doing something “happening” at times.

Thirdly, this experiment was not something that everyone could do, despite seeming innocent at the first glance. On David Letterman’s show, Jenni mentioned that while she is completely comfortable with doing everything on camera, she understands that everyone has their own boundaries. Experiments like Jennicam was an example of data over-sharing. She may be comfortable with sharing every detail of herself with the world, but she will never know who is watching and what their (possibly malicious) intentions could be. After all, her whereabouts and activities were just one click away. Even 14 years after she has shut down and deleted her website, her images and data are still easily accessible on other sites and she can never truly remove herself from the Internet.

Overall, Jennifer Ringley’s personal experiment was indeed remarkable journey that contributed to the mass personal data sharing we have today. It evolved from an innocent sharing amongst friends, to a globalized sensation, sparked several controversies, and now – offline. Her experiment has shed light on technological advancement and massive reach of data sharing (from one to many) over the past two decades. Now that it has completely shut down, it also raises questions about over-sharing of data, internet security and online expression in the digital age today.

One Reply to “Research Critique – Jennicam”