An art movement formed during the First World War in Zurich:

negative reaction to the horrors and folly of the war.

Presents intriguing overlaps and paradoxes in that they seek to demystify artwork in the populist sense but nevertheless remain cryptic enough to allow the viewer to interpret works in a variety of ways.

People and scenes portrayed representationally in order to analyze form and movement.

Aimed to revolutionise human experience, rejecting a rational vision of life in favour of one that asserted the value of the unconscious and dreams.

I guess it’s kind of tied to fantasy

That’s why I love it HAHA

I got really interested in this project thanks to Randy Mora’s works. AT first I was apprehensive but after seeing her works I guess I feel more motivated to push myself in this project.

Randy Mora’s play of composition and juxtaposition is very inspiring. Her choice of images carries her style, at the same time, tells a story. I feel that there is a message behind each object or image she uses. And something slightly with a different style: 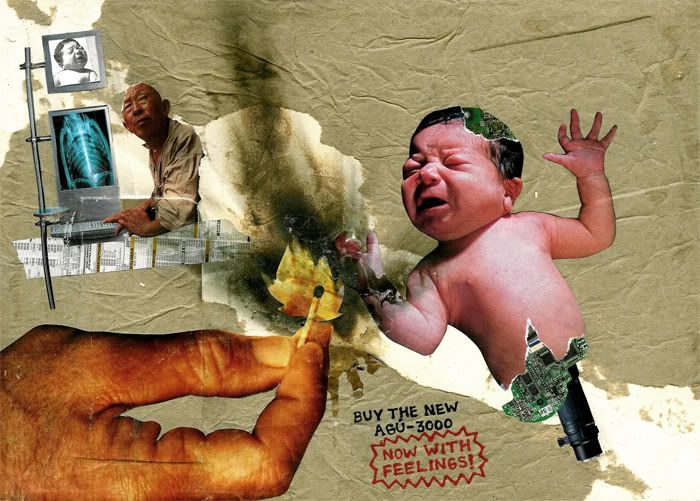 I think her works are very helpful to reference in this project. I like her style as well!

I observes that she likes to use actual photos in her compositions. It is interesting how she replaces or overlaps images to create the final image she wants. Personally, I feel less attracted to her style. However, it is interesting how she replaces certain body parts using other photos.

Most of his works are related or tied to the World War.

Sometimes I feel uncomfortable seeing his works. I guess he made his point. 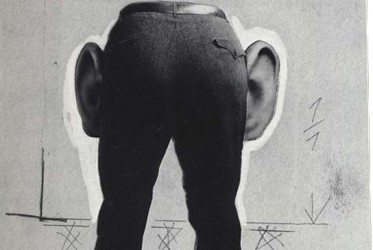 LOVE HER WORKS. Clever use of composition and juxtaposition! 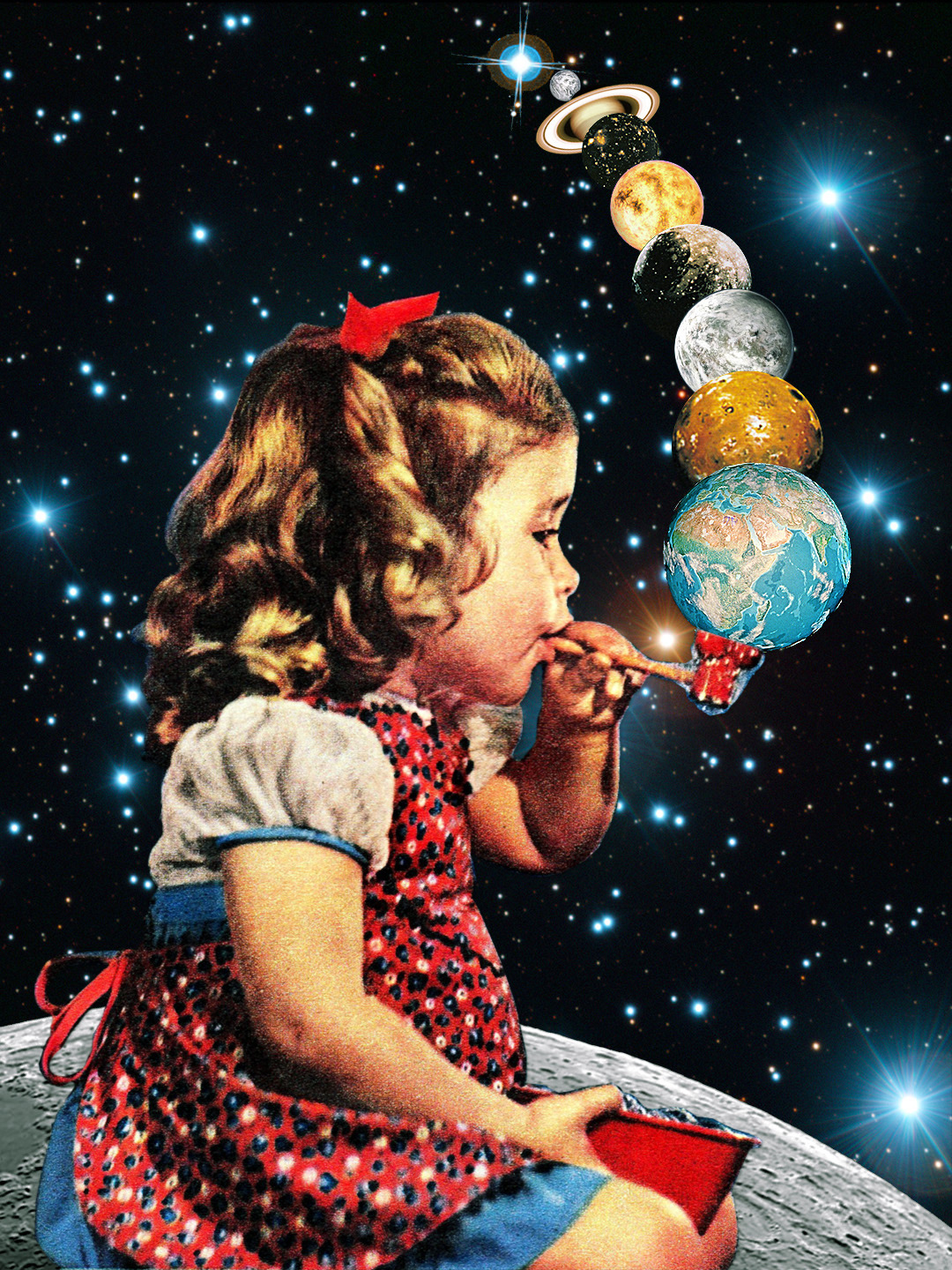 Elegant and intriguing at the same time!

He’s works of dreams are classical examples of surrealism. The way he plays with composition is extremely interesting. Also, he’s use of representation is intriguing.

The kind of things he put together such as leaf and human, trumpet and elephants, pearl and sun, are unusual combinations.

However, he made them work. 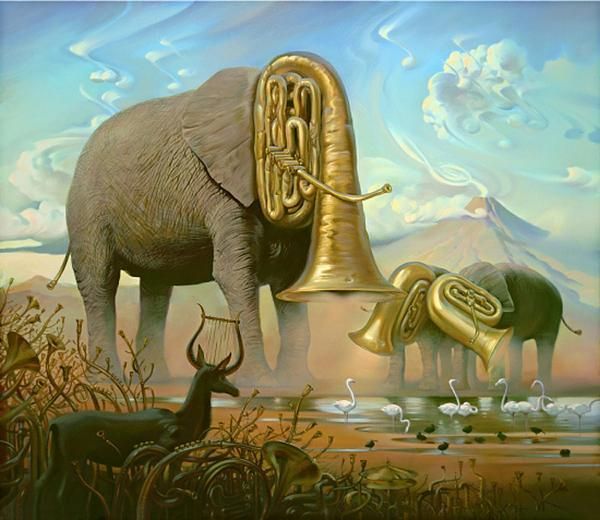 I LOVE HIS WORKS

I would love to reference him for painting. (off topic)