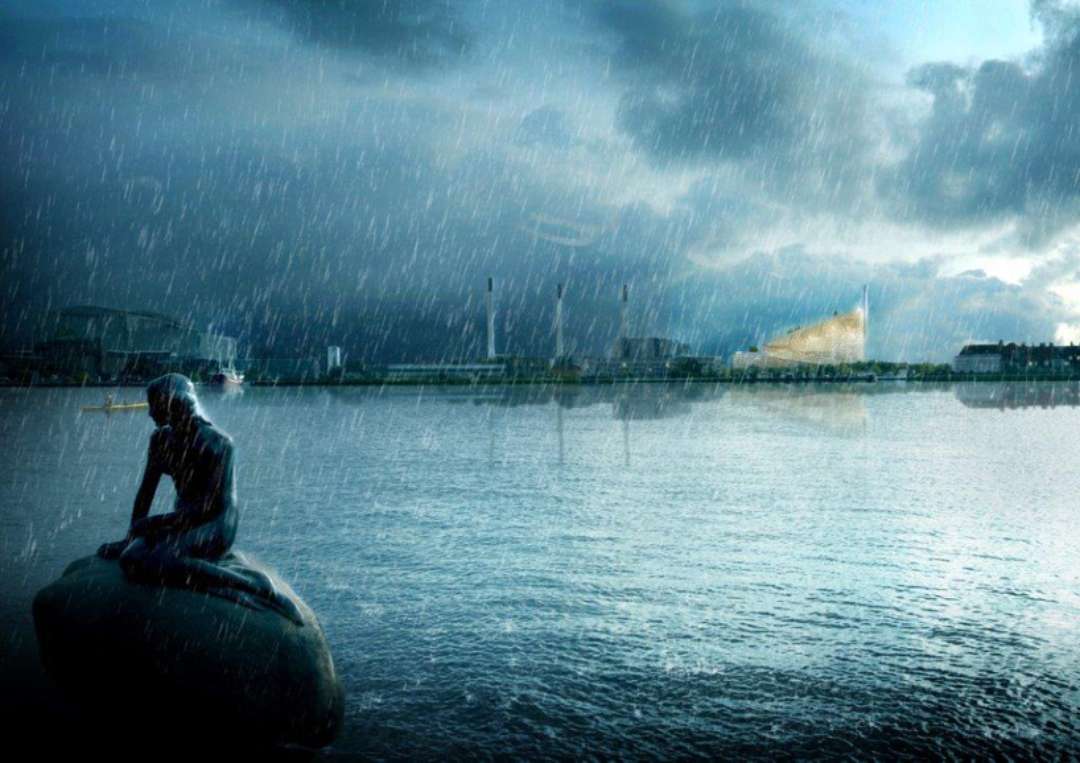 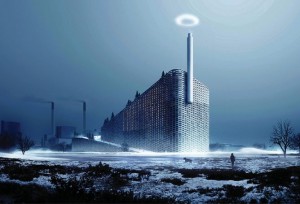 A thermal power station functions as a treatment facility that transforms waste into energy. Mainly electric power to thermal, lighting, ventilating power. All of these work on super efficient energy in a post-apocalyptic world like ours.

Fossil fuel depletion: Oil is a thing of a past in today’s context. Big Russia was known to be the God of Oil, but today we’re only known for soil and filth.  Coal eventually became the only fossil fuel.

· Climate change: Carbon dioxide is called a greenhouse gas because it traps solar heat within the atmosphere. Having the effect of a greenhouse’s glass roof, carbon dioxide prevents this heat from radiating back out into space. Trapped atmospheric heat is absorbed by the earth’s surface, slowly raising the temperature of water, land and vegetation.

Quantitative estimates vary, but scientists generally agree that global warming is a reality, asserting that even a one-degree Celsius increase in average global temperature would make the earth warmer than it has been in the past million years. More alarming, a rise of two to three degrees Celsius is conceivable, and perhaps unavoidable, by the end of the 21st century.

· Consequences of climate change: Mazria described the likely catastrophic effects of progressive global warming if temperature forecasts prove accurate. Melting polar ice would raise sea levels, inundating tens of thousands of miles of coastland and displacing tens of millions of people around the globe. Much of Florida, the Gulf Coast and Maryland’s Eastern Shore would disappear.

Hurricanes and storms would be more frequent, more severe and longer-lasting. Water for farming, industry and cities would diminish, as lakes and rivers become warmer and more evaporation occurs.

Agricultural productivity would decrease, forest fires would increase and both wildlife and vegetation would vanish or relocate.

As humans, animals and plants migrate in response to rapidly changing conditions, disease will move with them. Thus, public health could be as worrisome as flooding.

The general purpose of Chinese bronze vessels was to communicate with spirits, usually that of their ancestors. Food and wine are placed in these bronze vessels as offerings, and communication was usually through inscriptions on the bronzes for the ancestors as well as to future generations. The bronze vessels are decorated with intricate designs called “tao tie” 饕餮, often recognized by a protruding frontal animal-like mask with prominent eyes. These “tao tie” creatures were transformed from naturalistic prototypes such as the ox, sheep, tiger and reptiles, representing the spirits of these animals that were sacrificed in order to communicate with the unseen spirits. [1] These bronze vessels were hence an essential element in the cultural life of a group of people who employed these artefacts in some aspects of their lives.  This essay aims to assess whether the bronze vessels in the Shang dynasty were merely ornamental crafts or if they serve a certain cultural purpose. Two bronze vessels, li 鬲, have been chosen to examine the claim. Firstly, the Bo Ju li伯钜 鬲(Figure 1) is decorated with prominent taotie design. It features a protruding buffalo-horned creature on its cover-lid. Bo Ju li possesses ornaments fashioned in an early Zhou style, a variant of the late Shang phase of the ornament system.[2] The second vessel chosen for examination is the Mai li 麥鬲 (Figure 2). Its simple style of an inward curved neck dates it as an early Zhou creation though some posit that it is a debatable late Shang vessel. It is important to note that the determining the period the vessel was created depends on the study of its form and decoration, and we should viewed with a certain flexibility instead of confining it to a set period of dynasty. In this essay, I would like to argue that the bronze vessels do possess cultural significance although some may argue that is it mainly for its aesthetical and ornamental purposes.

[1] Department of Asian Art. “Shang and Zhou Dynasties: The Bronze Age of China.” In Heilbrunn Timeline of Art History. New York: The Metropolitan Museum of Art, 2000–. 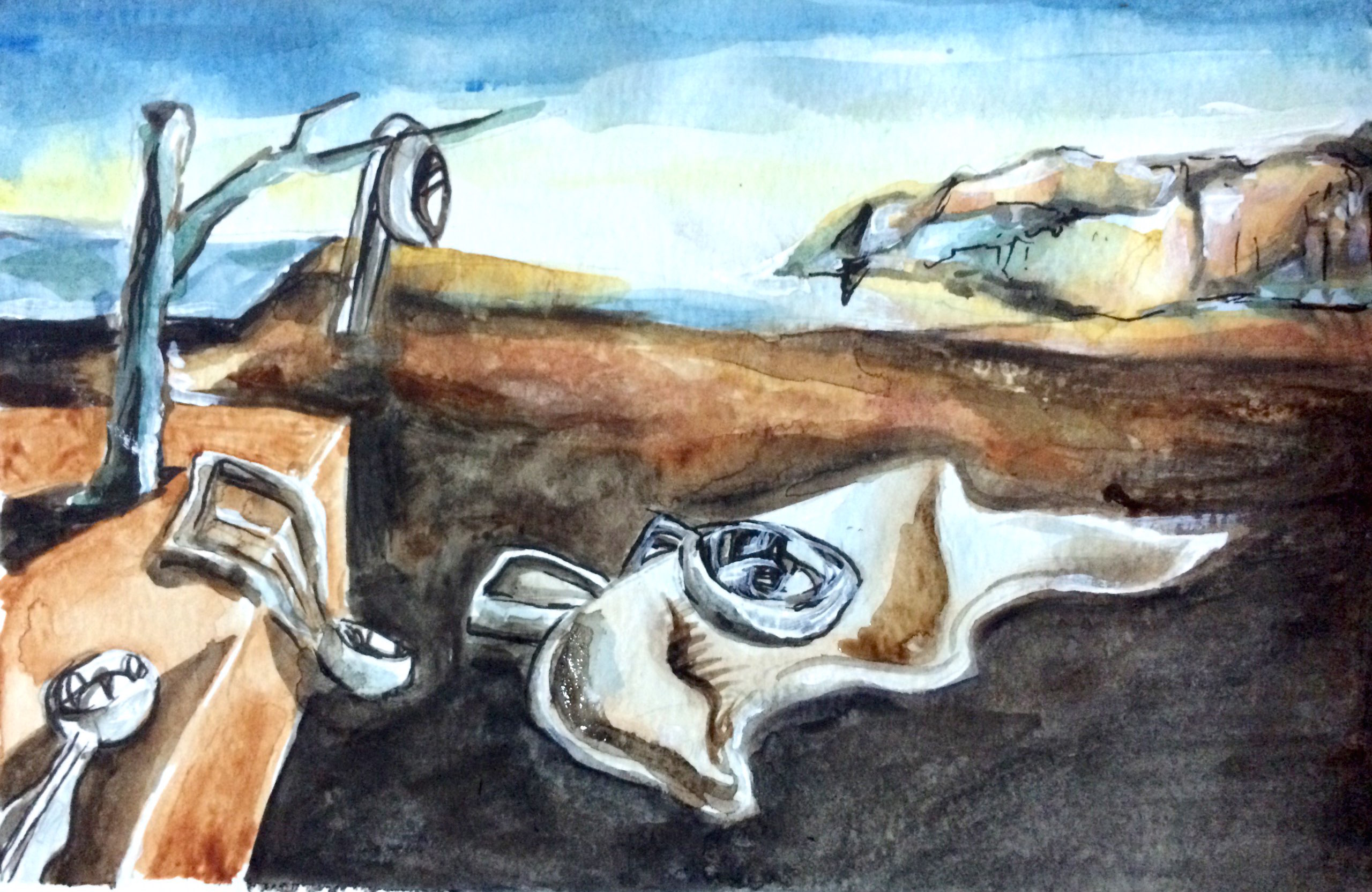 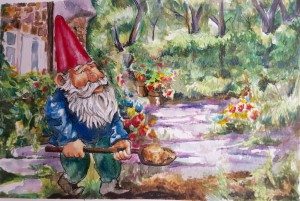 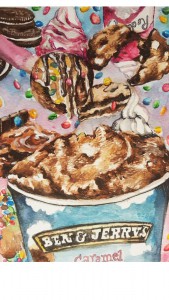 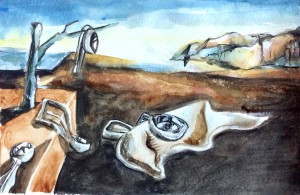 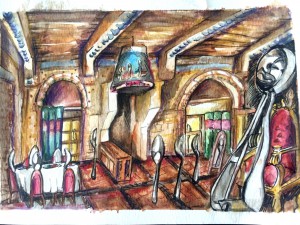 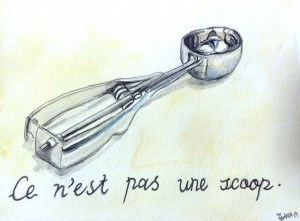 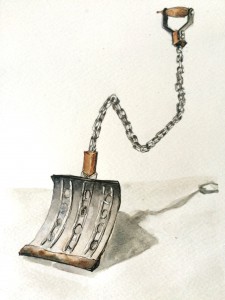 When one were to speak of authority, it wasn’t one about the government. In a world as devastated as this, the one who has the ability to hold the last breath has the most power. The government is barely surviving, hidden away and sheltered by false media. The Solntsevskaya Bratva was more than just breathing, it was beating hard.

Within years, the entire country was covered in the clouds of darkness and snow and of hail and hoarfrost.

Meanwhile crime shot up as honest shopkeepers found themselves at the mercy of robbers, thieves and hooligans.

Since the law couldn’t protect you, you had to look outside it. You had to get yourself a “roof”, or a krysha. Krysha is Russian slang for ‘protection’, as in you hand over X amount of money each month to a corrupt politician, your old school buddy who joined the police force, a private security firm or the racketeering organization of your choice in order to avoid having problems. If you failed to keep up your end of the bargain you’d find yourself at risk of having an accident, maybe tripping up over a hand grenade or bumping into a loaded Kalashnikov. In Russia, it doesn’t pay being clumsy.