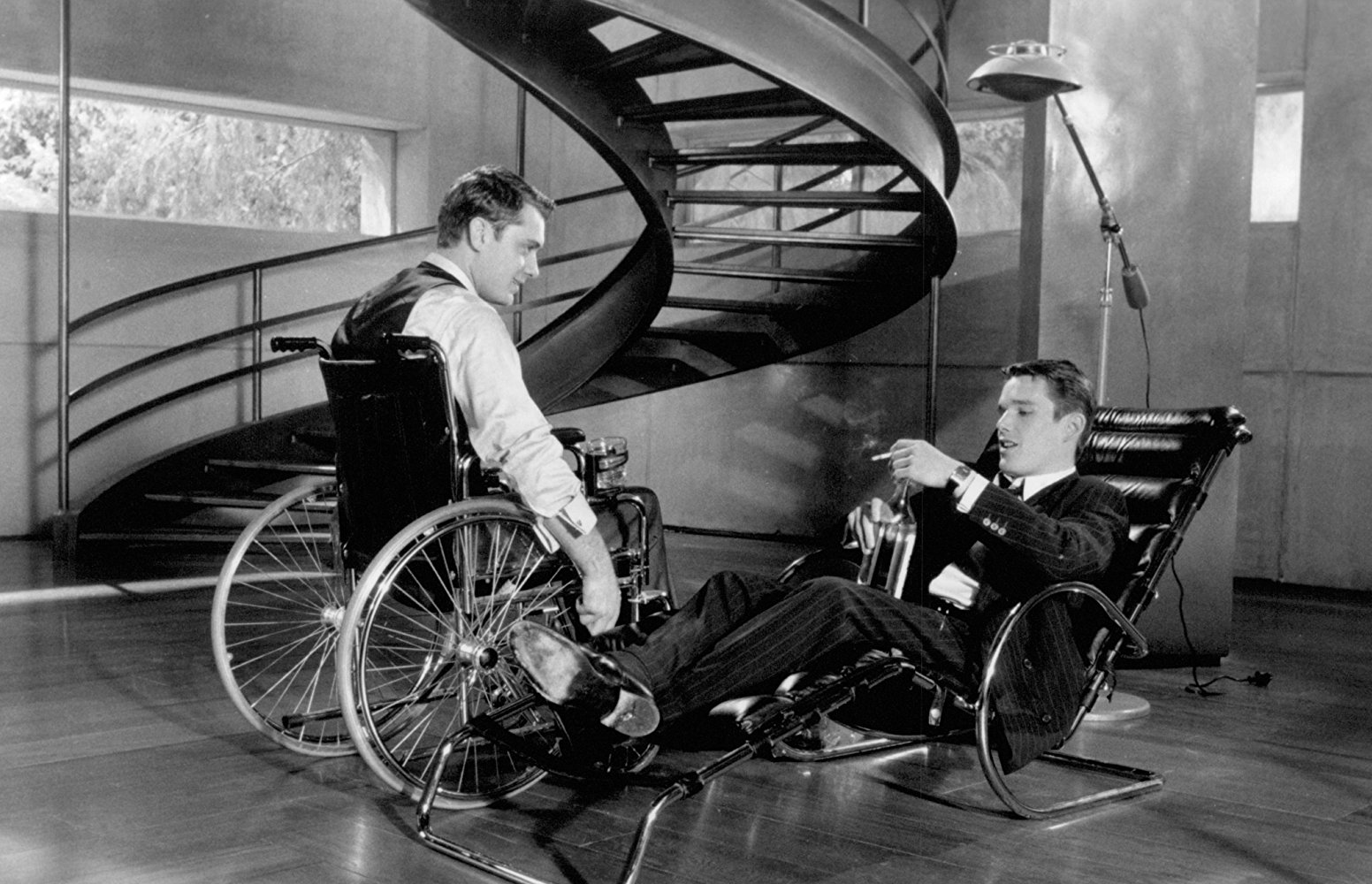 It’s only been a day since I posted lol but I gotta keep working this week or else I’ll drown in work. :/ And it’s raining….gotta get back to hall….life sucks. JAYKAY (not really) but it’s time to move on to the next project: Forrest Gump, where we’ll be picking four movie quotes and creating prints from icons and dingbats and things like that to be silkscreened on tote bags omg. I think lots of people are super excited about the silkscreening :3c I’m more excited about being able to pick movie quotes though! Never really mentioned it to people in NTU for some reason but I’m quite the film enthusiast although recently I’ve not been able to find time to watch anything. 🙁 Anyhow, we’re supposed to conduct research (and supposedly watch films but there are only 24h in a precious day I can’t afford that) about the quotes and pick pictures based off that.

I already have some ideas about the quotes, but I’m thinking of maybe picking a theme, like picking quotes from sci-fi films, or maybe I should go contrary to that and pick a movie from four different genres. Anyway,

Gattaca is my all-time favourite film!! I could watch it forever hah. :’) But this quote seems a bit like it needs a lot of context for those who don’t know the film :/ Am I supposed to explain the plot here? (edit: i watched the second half of it again and i cried again help im dead on the inside) Alternatively, I could use this line:

[ 2 ]  “For someone who was never meant for this world, I must confess I’m suddenly having a hard time leaving it.” – Vincent Freeman, Gattaca (1997)

[ 4 ] “No matter what you do, it will never amount to anything more than a single drop in a limitless ocean.”

[ 7 ] “You talk about redefining my identity. I want a guarantee that I can still be myself.”

“There isn’t one. Why would you wish to? All things change in a dynamic environment. Your effort to remain what you are is what limits you.” – Puppet Master, Ghost in the Shell (1995)

[ 8 ] “I’ve seen things you people wouldn’t believe. Attack ships on fire off the shoulder of Orion. I watched C-beams glitter in the dark near the Tannhäuser Gate. All those moments will be lost in time, like tears in rain.” – Roy Batty, Blade Runner (1984)

What: An European avant-garde movement that consisted of artists who expressed nonsense, irrationality, and anti-bourgeois protest in their works.

Where: Early centres in Zurich. Subsequently spread to Switzerland, New York, and after 1920 Dada flourished in Paris.

Why: The artists who created these works were disgusted by the modern capitalist society, and sought to reject its logic, reason, and aestheticism by creating pieces that were ‘anti-art’ or ‘non-art’, to go against traditional art and what it stood for.

[Hannah Hoch] A German Dada artist. Known for her work during the Weimar period, she was known for being one of the pioneers of photomontages, and key themes in her work were gender roles, androgyny and political discourse.

[John Heartfield] Another German Dada artist who was very much focused on anti-Nazi and anti-facist artwork during World War 2. Due to his artworks, he was even ranked high up on the Gestapo’s most-wanted List.

What: An avant-garde movement in art and literature which sought to release the creative potential of the unconscious mind, for example by the irrational juxtaposition of images.

Where: Centre of the movement was in Paris, France.

Why: It was inspired by the earlier Dada movement, but translated into less violent and more aesthetic terms.

[Salvador Dali] A highly skilled Spanish surrealism artist, Dali is famous for the bizarreness and unusual images used in his work, and till today his work still serves as inspiration for many modern artists.