For micro-project 3, my group was tasked to come up with a 1 to 3 minute collaborative performance that involves split-screen video chat features on social media, where each of us will create content for different segments of our screen. 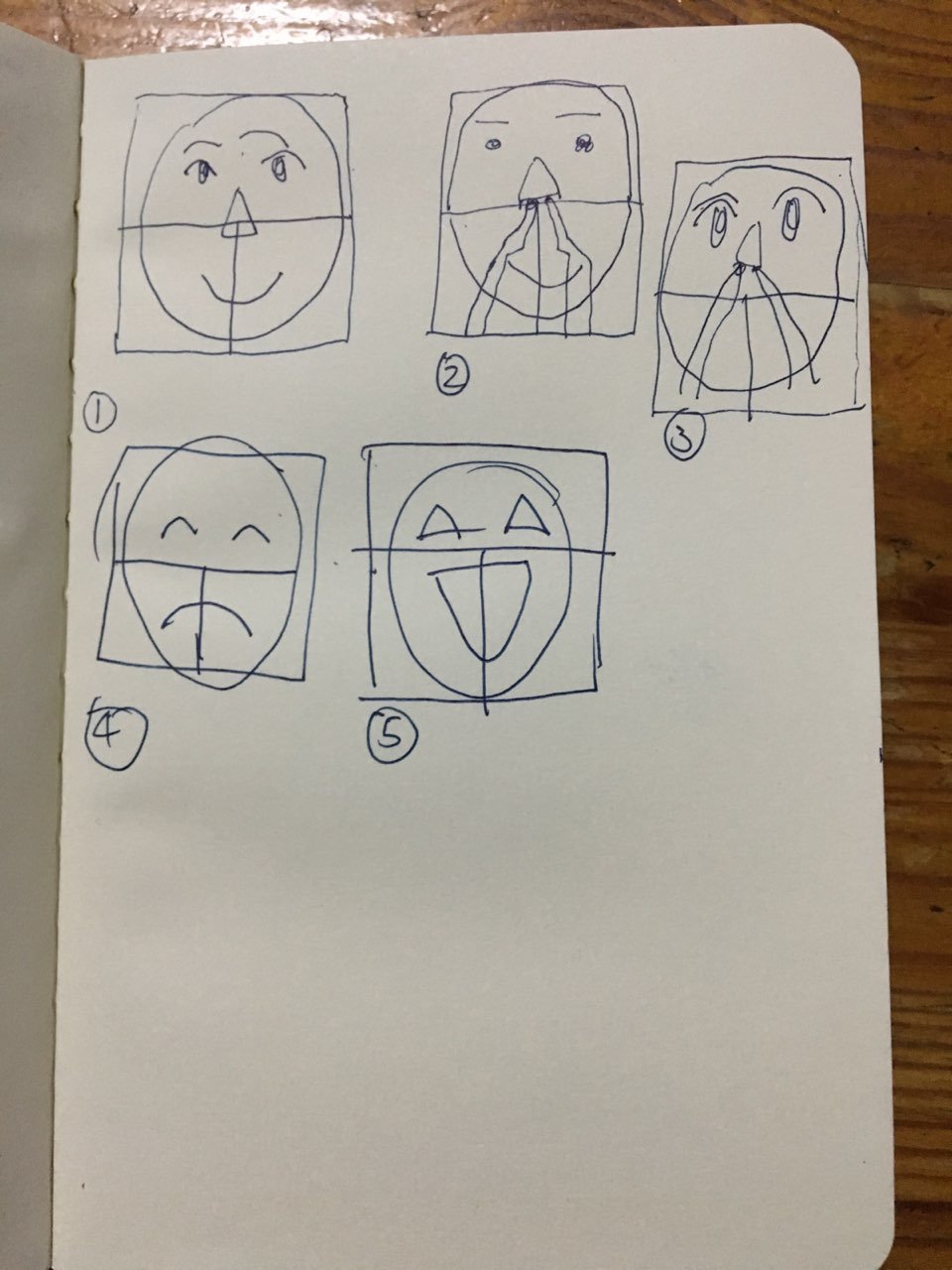 We chose Instagram Video Group Chat feature as it allows three of us to be connected into one screen. It took us quite some time to come up with an idea as we wanted something creative.

Since we decided to use Instagram, we wanted to create a story which links to this particular social media platform. Eventually, we thought of making use of Instagram’s Superzoom’s music, which can be found when recording a story on Instagram. The Superzoom is the most well-known function while recording stories, where each music lasts for roughly 5 seconds to 10 seconds. Our story is about the friendship between a pair of hands, but the twist is that the owner had zero control over her own hands. The video would show the owner’s face (top) where facial expressions are being made, while the pair of hands (bottom left & right) are having massive disagreements with each other which led to a fight, but eventually gave in to each other and decided to make love and not war. For each exaggerated movement done by the pair of hands, we emphasized it by using the Instagram Superzoom music to show attention. One of my groupmates was the face of the owner (top), while my other groupmate and I was the pair of hands (bottom left & right).

We had to choreograph and practice multiple times before we could each head to different locations to film the third space, which was our biggest difficulty. Despite the difficulties we faced, we felt that it was a fun project to work on and we were satisfied with our final outcome. Our movements were synchronized and the music fits in perfectly with our storyline.

This is the video link of our work:

In micro-project 1, we were tasked to take our phone or computer to a place at ADM that has special significance and photograph it, and post the photo on Instagram with #1010adm hashtag. Thereafter, we could then examine the creation of an alternative virtual space via our hashtag #1010adm.

As there was a restriction in this project where we could only photograph the space or area that is only inside ADM, I was obliged to only think of things within and related to ADM only. I wasn’t able to photograph things outside ADM where I was sure I had many more significant sites to express my work.

Furthermore, I consider this project as a static work. To me, a static work is something which is plain 2D as it is just a flat photograph. If we were allowed to do things such as installations or a short film, I would be able to play with time, which could greatly assist me in boosting my creativity.

In micro-project 2, it was a group task. We were tasked to create our own crowd-sourced artwork using any social media or online platforms. This project is very different from micro-project 1, as we had external audience that were able to alter and change our intentions of the project.

As much as my group and I wanted the project to go according to the plan that we designed, it would definitely not follow exactly the same because of the crowd that is partially warping the final outcome.

However, we had more inputs of putting our creative brains into this project as we are not restricted or limited to any platforms or rules, which allowed us to take on crowds that were not even our friends. The process of working with total  random strangers gave us unexpected results which taught us a lot in return.

In micro-project 3, it was also a group task. My group was tasked to come up with a 1 to 3 minute collaborative performance that involves split-screen video chat features on social media, where each of us will create content for different segments of our screen.

For this project, I felt that we had the most creative control over it because we could control the whole process to the outcome that we want. There was nothing in between to deter us from what we were doing. We were able to come out with our own storyline with no restrictions and follow through it exactly the same as we planned step-by-step.

As mentioned above, micro-project 3 allowed my groupmates and I to plan the whole process as well as the result that we want in the end. We had total control over the whole project and there was nothing to stop us from achieving what we wanted.

From planning which platform to use, to the storyline, to the actions, everything was arranged in order which we then executed it swiftly and smoothly. Needless to say, the outcome was what we had expected it to be and thus, this project had the most predicted outcome.

In micro-project 2, we had to use crowd-source to achieve our final result. We planned out everything and executed it well. However, the results that we received was the total opposite of what I had expected it to be.

A huge factor that explains this would be the involvement of a crowd. We could never predict what a crowd would react, or what they would present us with. We would not be able to read their minds or plan ahead of them. We could programme and make a strategy to make a crowd follow our rules, which narrows them from total freedom. However, there is always a limit to that as well, because there wouldn’t be two people of the same exact mindset in this world. Therefore, the outcome would definitely be different from what we would expect it to be.

3. Which project best illustrates the concepts of DIWO & Open–Source? Why?

“Open source is a collaborative concept based on peer production, sharing, revision, and peer review.” – Vaidhyanathan, Open Source as Culture, 2015.

In micro-project 1, it was the only project whereby we could view each other’s works, and interact with them at the same time. We had to upload our works onto Instagram with #1010adm hashtag, which we could then examine the creation of an alternative virtual space via our hashtag #1010adm. Through the alternative third space created by us, we were able to share our thoughts and comment on each other’s posts, which shows a collaborative concept via peer review.

On the other hand, for micro-project 2, it was the only project that we had the chance to do with with a crowd. As such, it was a project completed with the aid of others as well. Without the crowd-source, we wouldn’t have been able to achieve the end result.

Like what I had mentioned back in micro-project 1’s post, the meaning of DIWO to me means creating something together with others. Thus, micro-project 2 best illustrates the concept of  DIWO in my opinion.

In conclusion, these three micro-projects taught me a lot. Although it is termed as micro-projects, I felt that it was more of macro-learning for me. It would not have been possible to complete these three projects without researching hard on it beforehand. I had to get inspirations from different Artists as well as to fully understand the different concepts before we head on to the process of completing each project.

All in all, I’m grateful for these learning experiences as I strongly feel that I can adopt them for my future personal/group works, for them to reach greater heights.