Concept:
After watching the original video with sound, I thought the plot was good but perhaps it would be appealing if there was a change in mood.  The original video played one song throughout the film. It was a happy, upbeat song that foreshadowed a happy ending which may be predictable to the audience.

My work aims to show a change in mood from one that is mundane and gloomy to one that is shocking more exciting and slightly suspenseful. I hope to cast a shadow of doubt on the audience on the outcome of the story as much as possible.

What if the first post-it notes were from someone else? What if the man is already married? 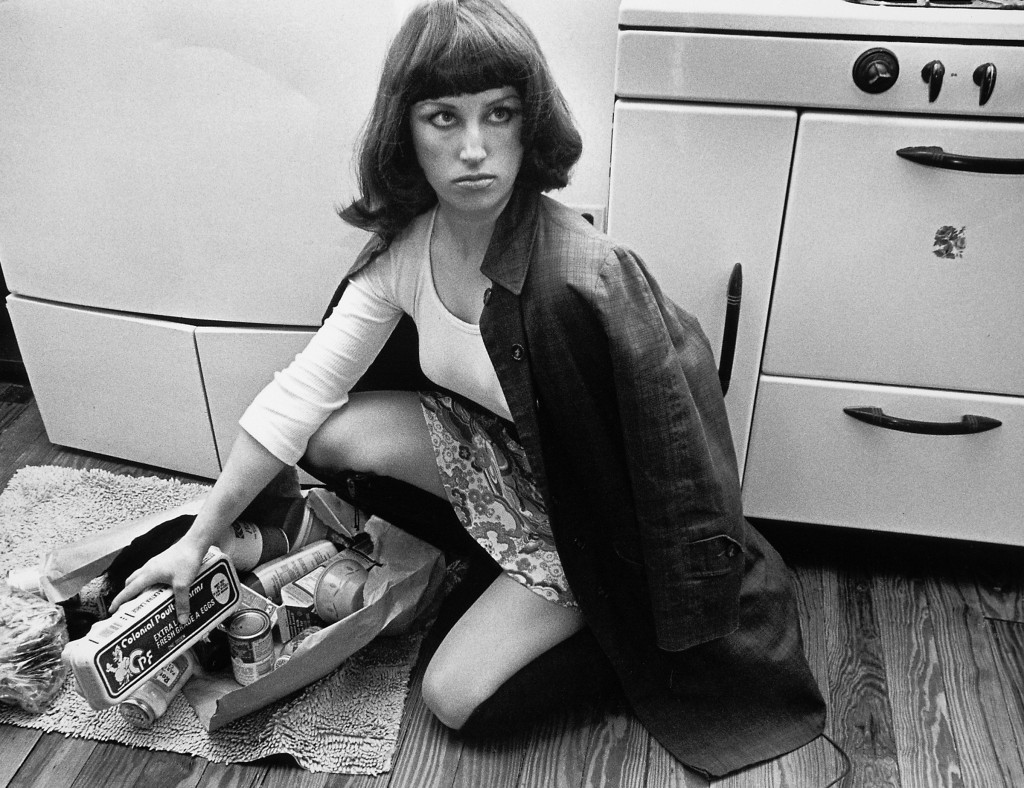 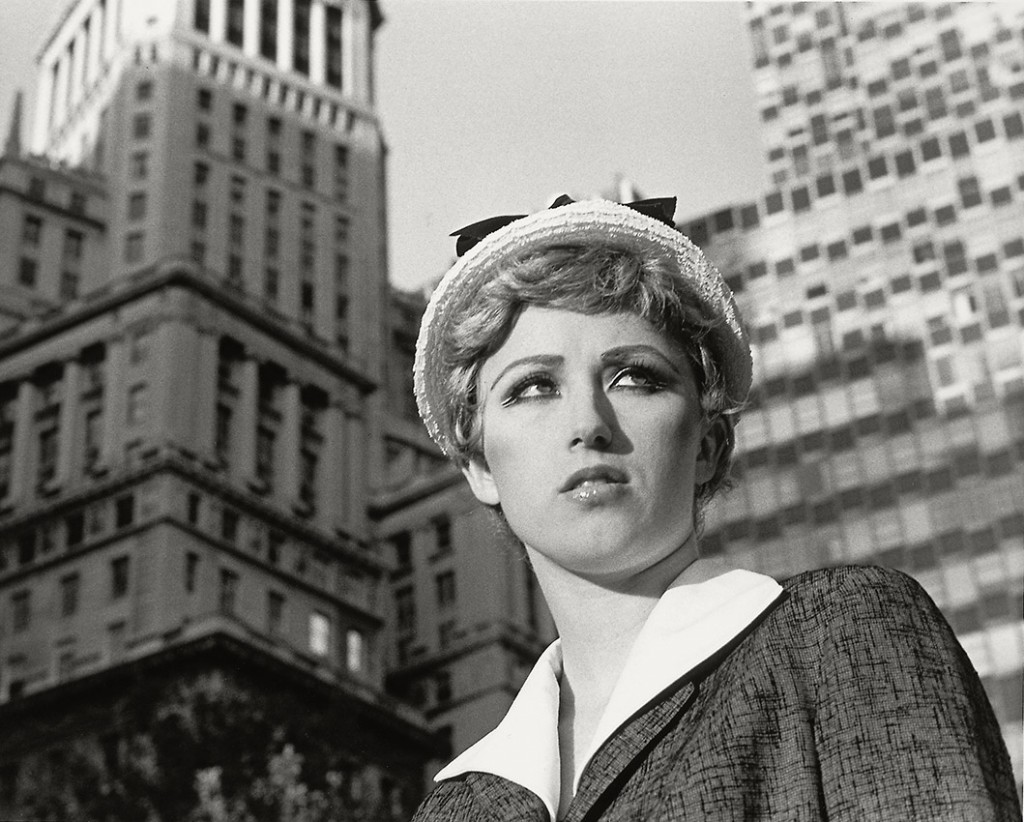 She portrays herself up as a working woman in the big city. Other times she portrays herself as the femme fatale or a vulnerable woman constantly subject to the voyueristic male/female? gaze.
I was inspired by the film noir genre that portrays a gloomy mood and does not generally lead to a happy ending. Typical characteristics of film noir are that th ey are:

-in black and white

Development of sounds:
I experimented with sounds using the zoom recorder. However, I wasnt able to get the sound to be very polished so I used sounds online instead.

Final Work
The mood of the short film is changed to more sneaky and flirtatious with jazz music.