So I went to the neighbourhood to snap photos of trash… 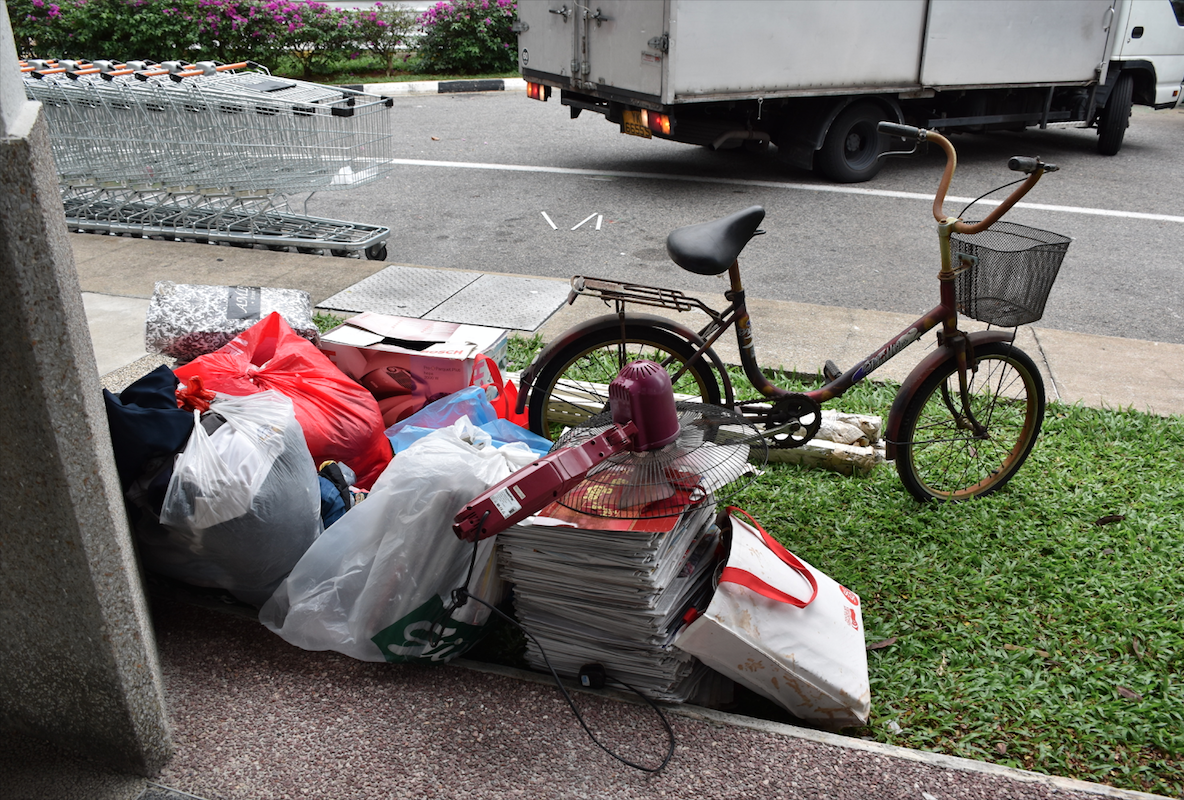 The story of trash from trash’s perspective… (humanising trash)

The life of objects before they were trash. Initial stage of being functional and useful to its owners

Climax- What made the object lose its usefulness and eventually need to be thrown out.

The story of trash collectors

What the characters do with their trash

undecided, based on each character