This is my first 3D Project. After practicing on some study model, I gradually get used to the needle work.

For the beginning of the final model, I want to make my model have a unique shape, so I cut the plastic into a “H” shape”. Shown below: 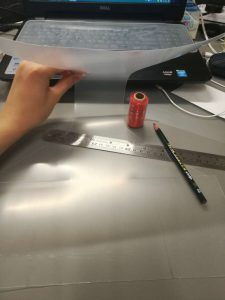 In my mind , the plane of threats and the plastic should be combined together  so that the overall shape will be in harmony. Additionally, I want to make my model have a “architecture” feeling. But if put the the final model in a different orientation like the image below , it is more like a rising spaceship. 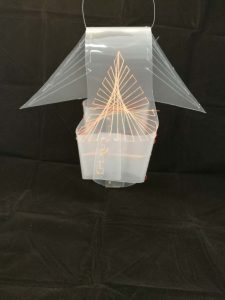 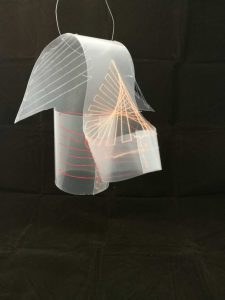 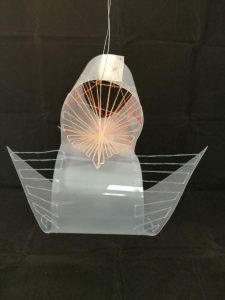 From this project, I have learnt that just simple line an line, plane and plane can create a numbers of  possibility of artwork giving a sense of aesthetic. It is really interesting and captivating.

I have searched on the some key world provided in the project brief. 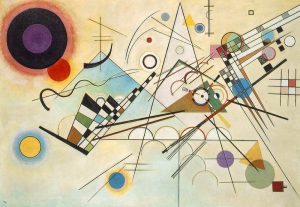 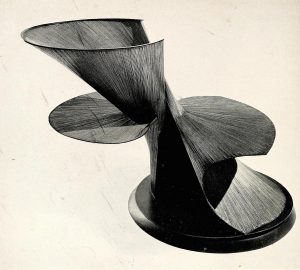 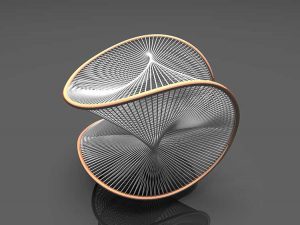 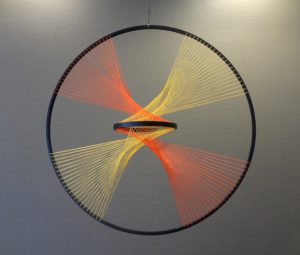 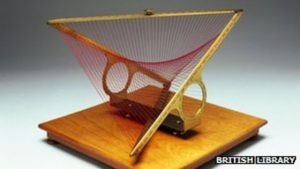 From the Research, it broaden my horizon about line and plane.I have learnt that the relationship between line and plane is diverse. Threats combine together can make various plane within a limited space.

Before moving on to my  for my final model, I tried some line structure on my own to observe how it will look like and how I should apply them to my final model. 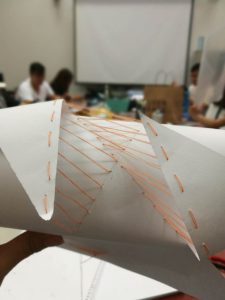 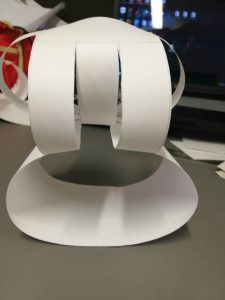 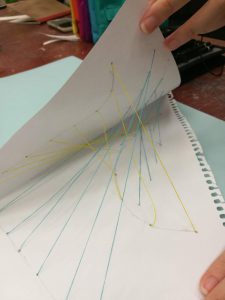 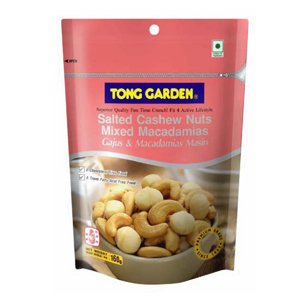 The words that I can associate with are: 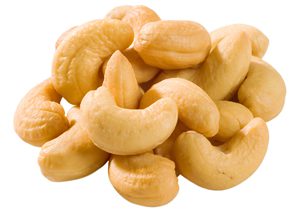 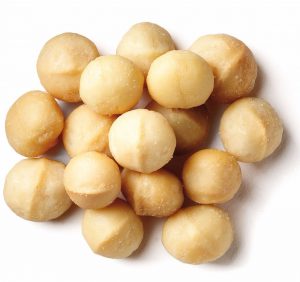 A nut is a fruit composed of an inedible hard shell and a seed. But in slang it usually mean a person is insane or crazy.

Nuts are highly nutritious. It will provide high calories but lower fat. 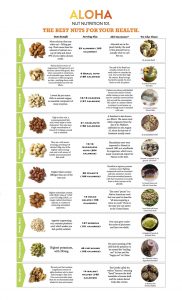 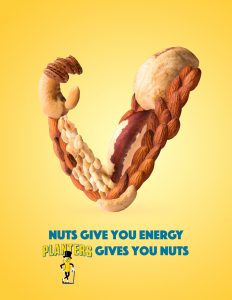 There is no doubt that nuts is healthier and can provide higher energy than other snacks. But who are the people need a lot of extra energy. My answer is the people in the career that always need to work overtime. The most familiar role to me is programmers. 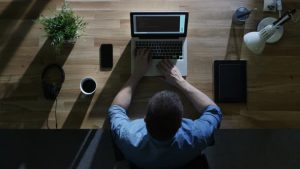 Jal tarang  is an Indian melodic percussion instrument. It consists of a set of ceramic or metal bowls tuned with water. The bowls are played by striking the edge with beaters, one in each hand.

what amazed me is that even the simplest stuff can play the melodic sound. Art is everywhere only if you are willing to explore. 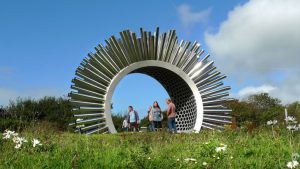 Aeolus is a giant stringed musical instrument, An acoustic and optical pavilion designed to make audible the silent shifting pattens of the wind and visually amplify the ever changing sky. It at Eden until the 9th October and occupies a site on a hill close to a planting called Wild Chile.

Aeolus sonifies the three dimensional landscape of wind, using a web of Aeolian harp strings. Almost like cats’ whiskers sensitive to the slightest touch, the stings register the shifting landscape of wind around the artwork to be heard by visitors. The aim is for the public to be able to visualise this shifting wind map by interpreting the sound around them.

what is interest me in this artwork is that it is a combination of art and science. It present the nature ‘s power as well as the human’s intelligence.

Physically, sound is vibrations that travel through the air or another medium and can be heard when they reach a person’s or animal’s ear. In other words, it is An aural component that almost every activity in the world has,  music, film, video etc. In art, sound refers to music which is all organized sound and silence.

How has it been used in culture and society?

From the early 1980s on there are increasing number of exhibitions at visual arts that have focused on sound;By 1995 they had become almost an art fad;
“Sound Art” has become popular which can include everything that can make sound and even.

In the author’s opinion , it is not necessary to  denominate the “sound art” as a new category of art.

Sound is a medium that can be related to other art form. The most related is music.And I think we can not deny that sound is a part of  art because it can give us a sense of  aesthetics  . That is why artist create a large number of  art works: kinetic sculpture,instrument activated by wind,conceptual art etc.

The invention of the phonograph make it possible to record sound. The improvement of phonograph allow us to have a better experience in recording which will reduce the environment sound and the surface noise. But in the other way, some composers make use of the surface noise as the backdrop to  keep audience rapt in attention, 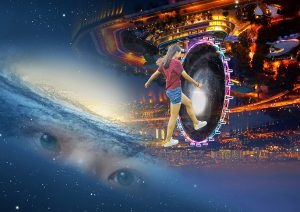 When I read the requirements, the first distinctively local spot come to me is the Singapore Flyer.In my opinion, the ferris wheel is  fantasy and romantic. And I’m also inspired by Interstellar,which is a  science fiction film. The concept ‘wormhole’ is the inspiration that how I make use of the Singapore Fly.  The ferris wheel is a shortcut for  journeys across reality and personal space. I chose to use the galaxy as the a individual ‘s private space. Because galaxy gives me a infinite feeling. I can think freely in my personal space. 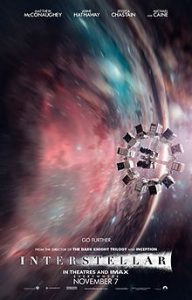 For me,the reality and my private space are conflict. That’s where the paradox is  in my work. Sometimes you just want to enjoy yourself alone but you have to face some social issues. But one can not live without social activities. People need to communication.and you may find another interesting soul.  So you must step out your comfortable zone (which is your private space) and enter into reality. Only if you  get used to the reality rules that you can achieve you life value.

Process taken are: take a continuous shoot when I was walking and collage all the elements together in Photoshop. When I play with these elements I have created several different version of work and I can give a different meaning to them . That is the very interesting part of the project and I enjoy that a lot.

1. What are some of the key questions Barthes aims to investigate in the article?

Barthe aims to investigate How the  meaning get into images.Can an analogical representation produce true systems of signs or is it just a container of free floating information? And what message that an image can pass to viewer.

2.  What are some of the key terms/ concepts introduced and discussed?

The  image is linguistic .The image will provide a series of discontinuous signs.

What defines the third message is precisely that the relation between signified and signifier.

All images are polysemous;they imply, underlying their signifiers, a “floating chain” of signified, viewers are able to choose some and ignore others.

the drawing does not reproduce everything. However, to be a strong
message,whereas the photograph, although it can choose its subject, its point of view and its angle, cannot intervene within the object. In other words, the denotation of the drawing is less pure than that of the photograph.

3. Do you agree or disagree with his argument and point of view?

I do agree with Roland Barthes. A image contains  a series of symbols which connote the message that the creator wants to pass to viewer. And the message of the image is not only one layer.  The image is linguistic because it transform  the text into a visual denotation.

4. Provide a brief analysis (200 words) on an advertisement of your choice by using the terms/ concepts proposed by Barthes and discuss the role of text and its relationship with the image in the advertisement. Please include an image the advertisement in your post. 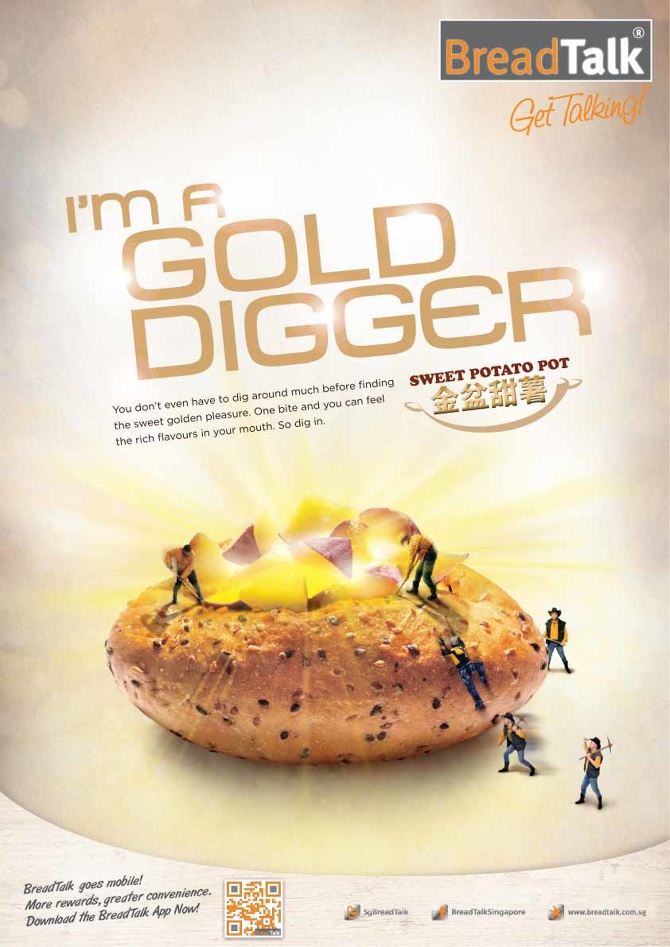 This printed ad is aim to promote new bread “Sweet Potato Pot” of Breadtalk. This poster have both caption and photograph.

Apart from the caption there are three main Signs in the poster: The Bread ,  six guys with a hoe as well as the logo of Breadtalk . Two of them are digging the bread in the meanwhile the rest still trying to climb the bread.  This designer change the scale of the people and the bread to create a .extraordinary scene.The  dominant color of the poster is yellow: the filling of the bread and  it shines like gold. Additionally, six guys are also in yellow  shirt(yellow is a color implies appetite).  At the first sight of the image, it has passed  you a  very strong message:the bread is very delicious!

Actually when we look at the post we will look at the image first. So the first impression will be the sign. it is straightforward enough for us to conceive the message inside. That why I agree with the opinion of “the image is linguistic”. After that , we read the text on the post,”I a gold digger”. It supports the message we have gained from the image and is in a complementary relationship with the image. The caption assist viewers to understand the linguistic meaning  in the image.