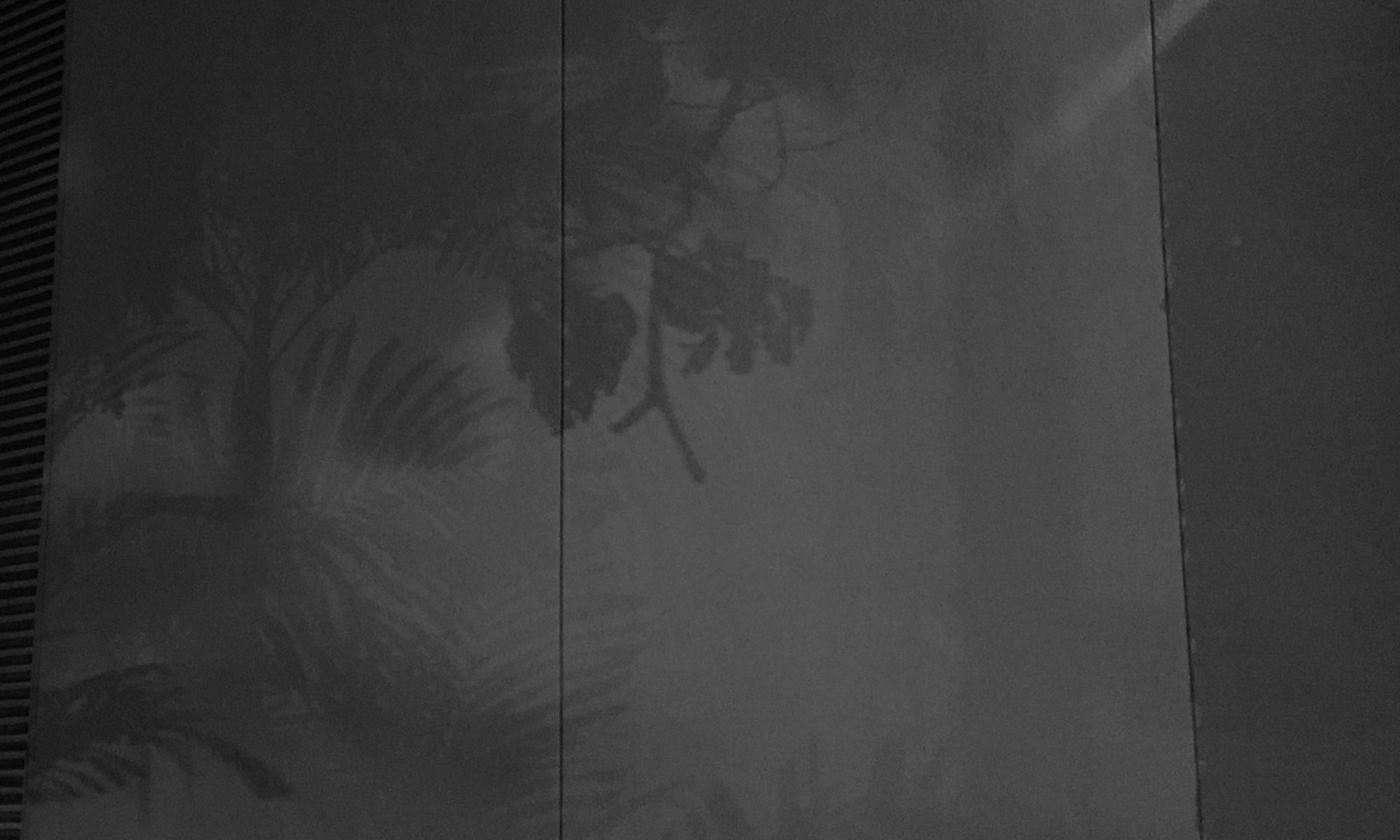 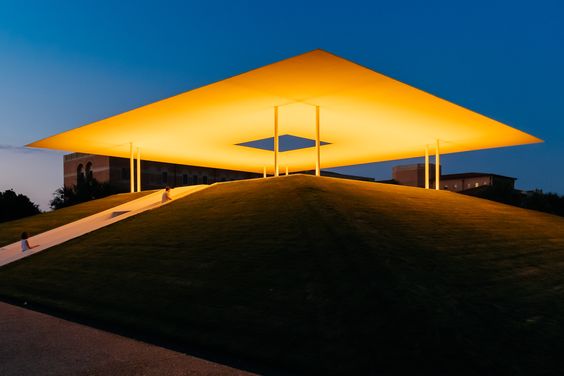 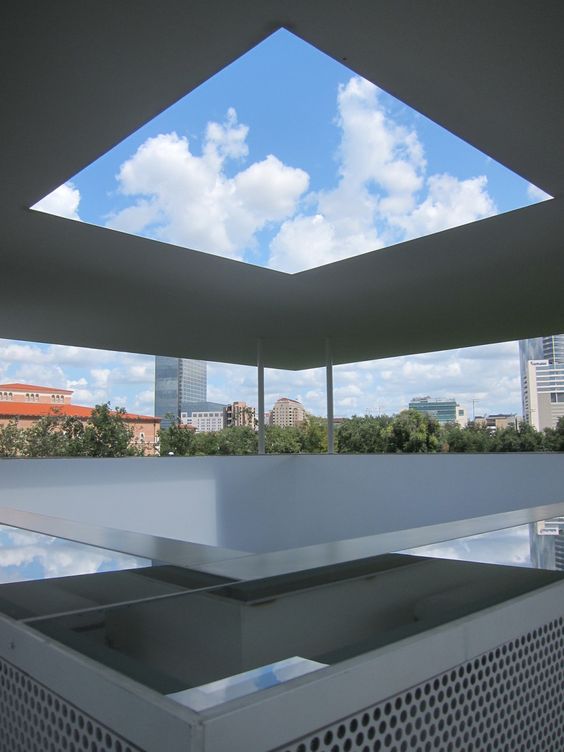 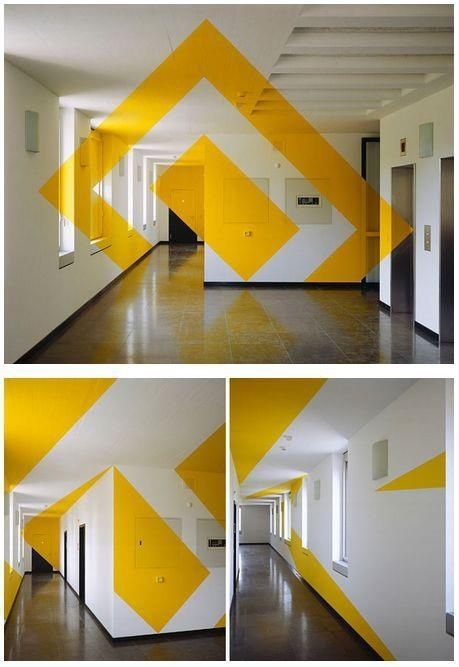 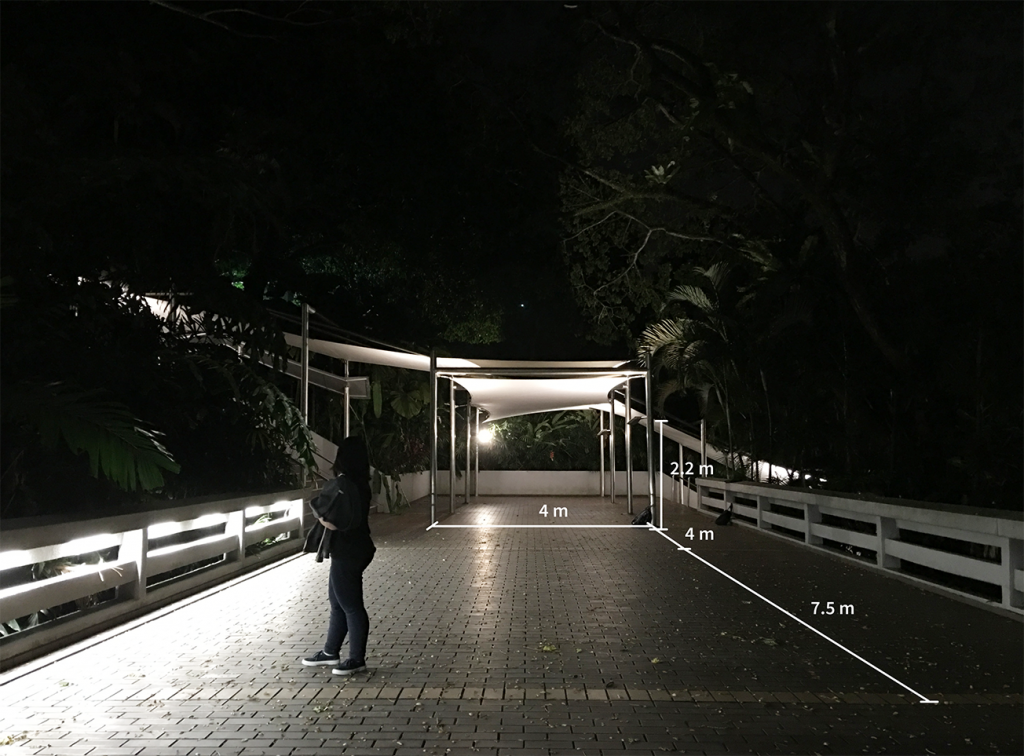 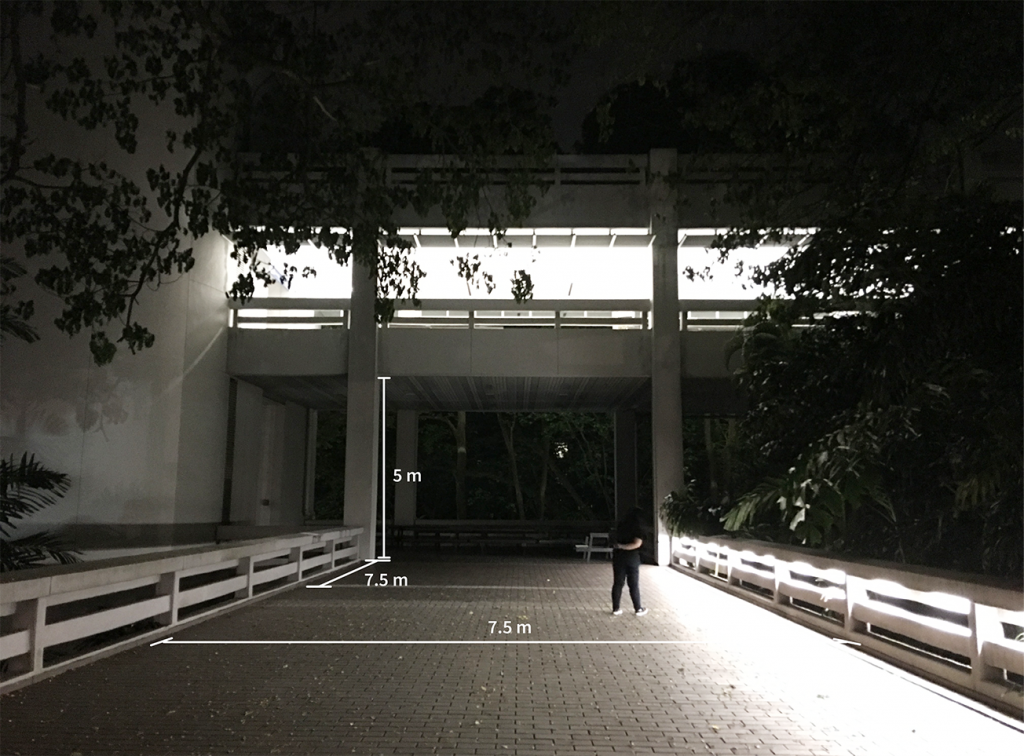 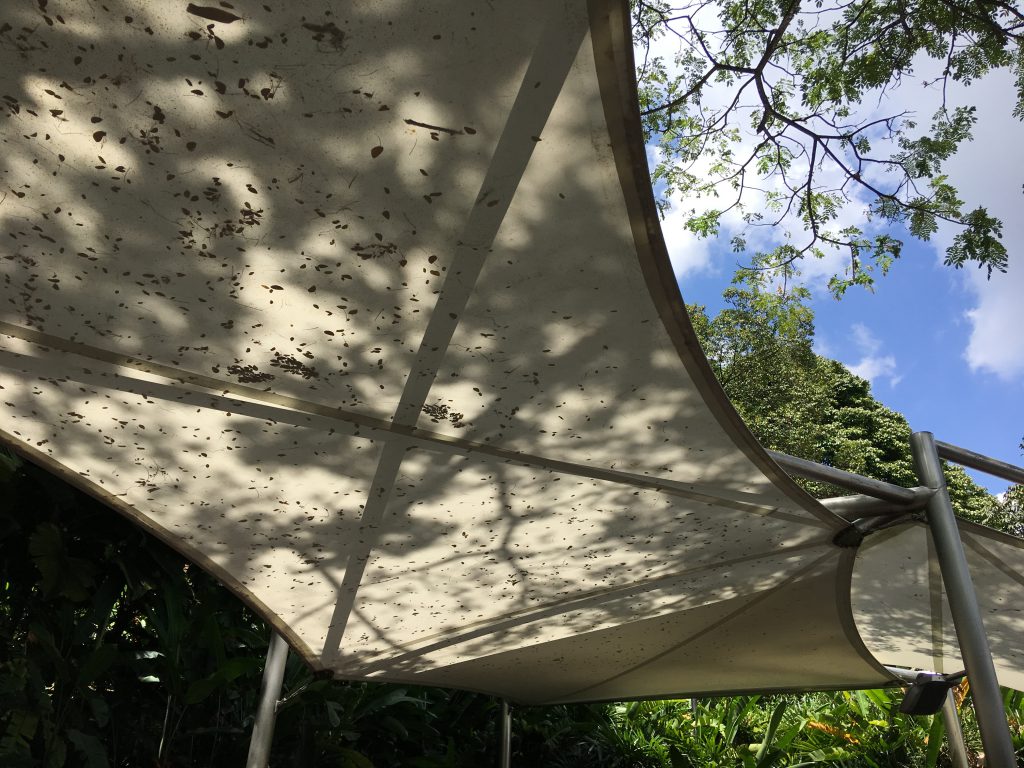 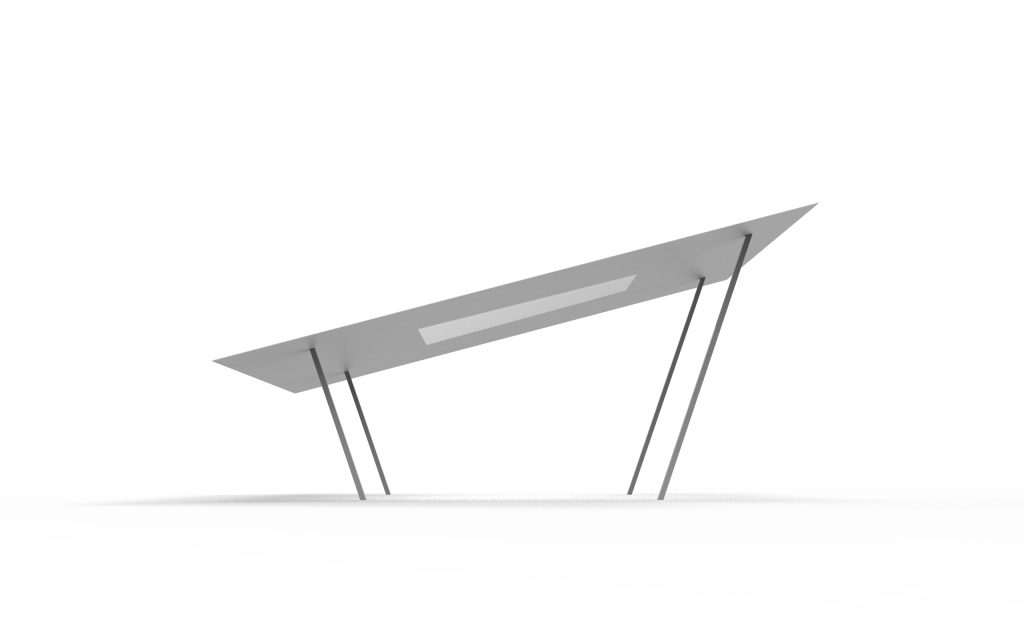 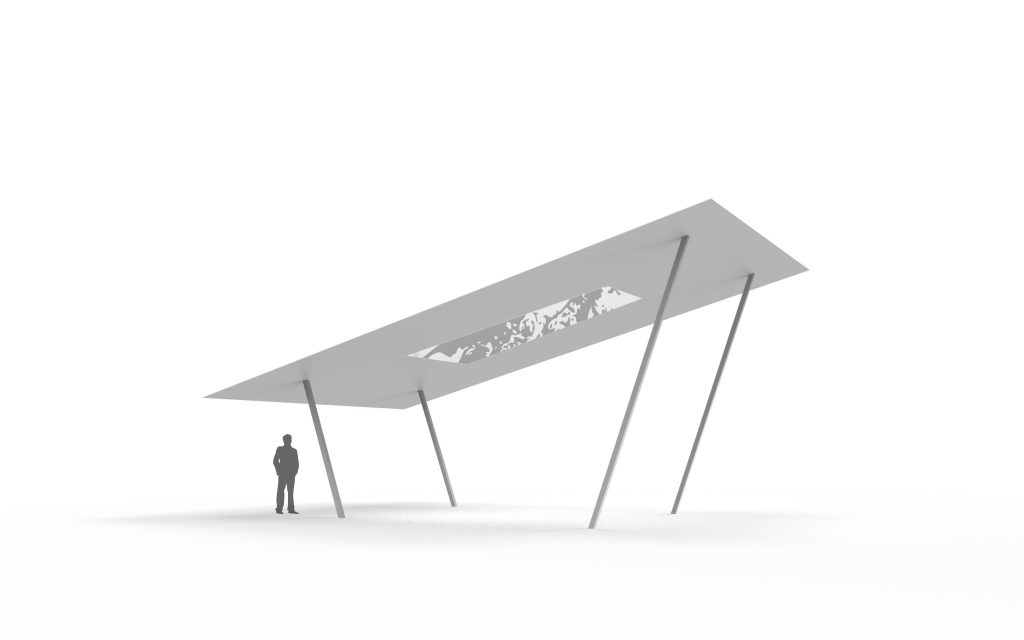 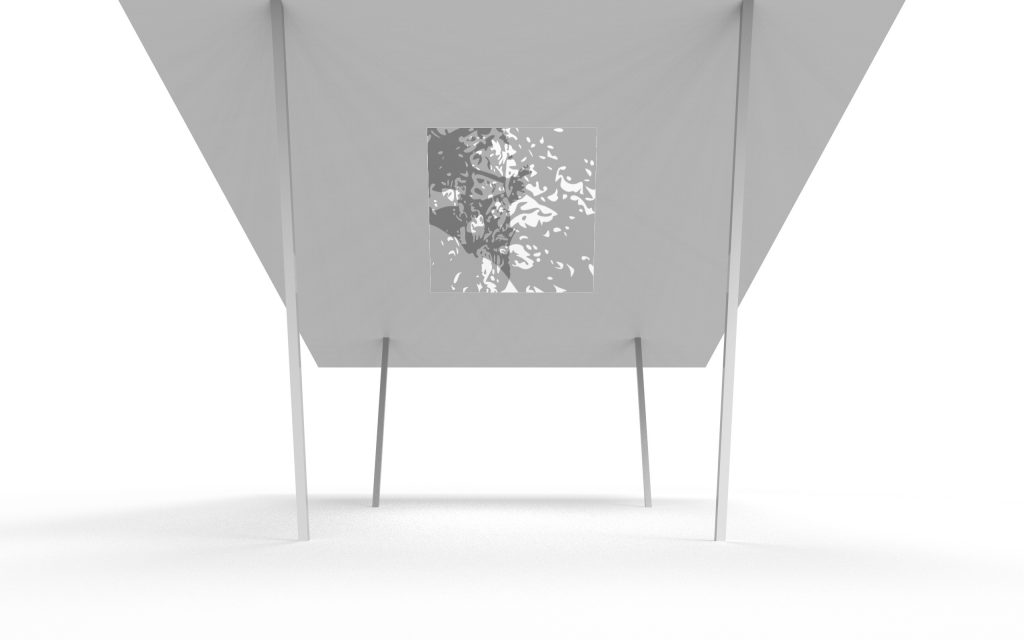 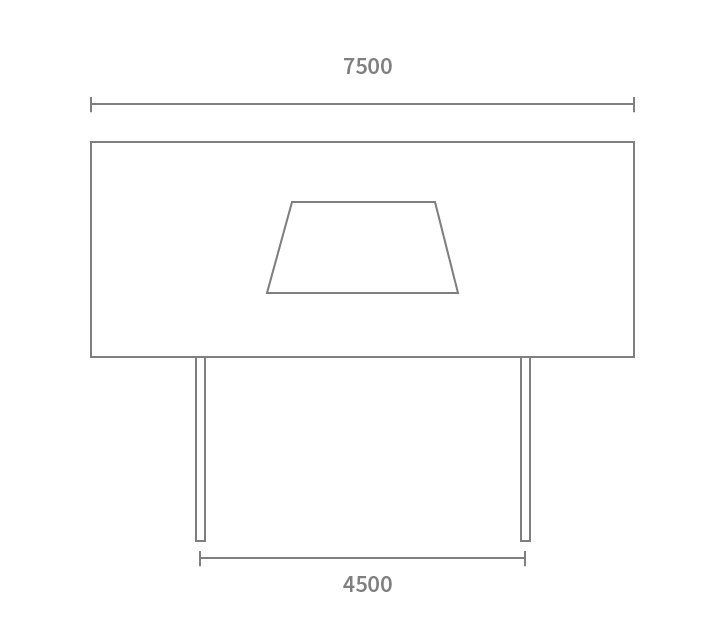 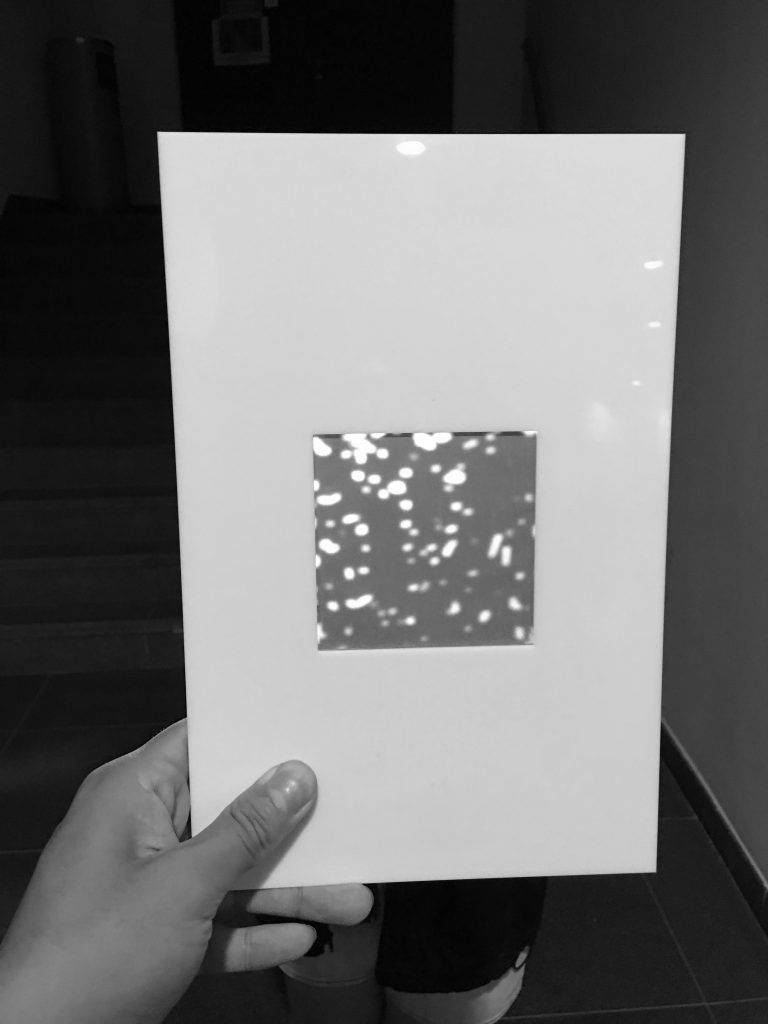 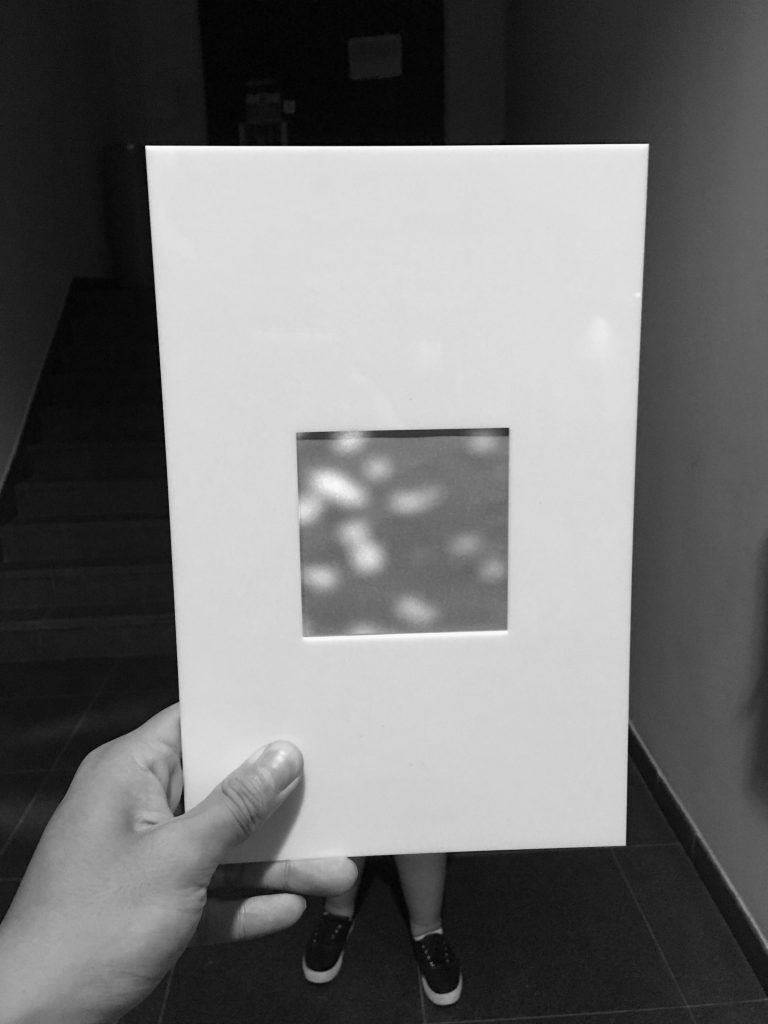 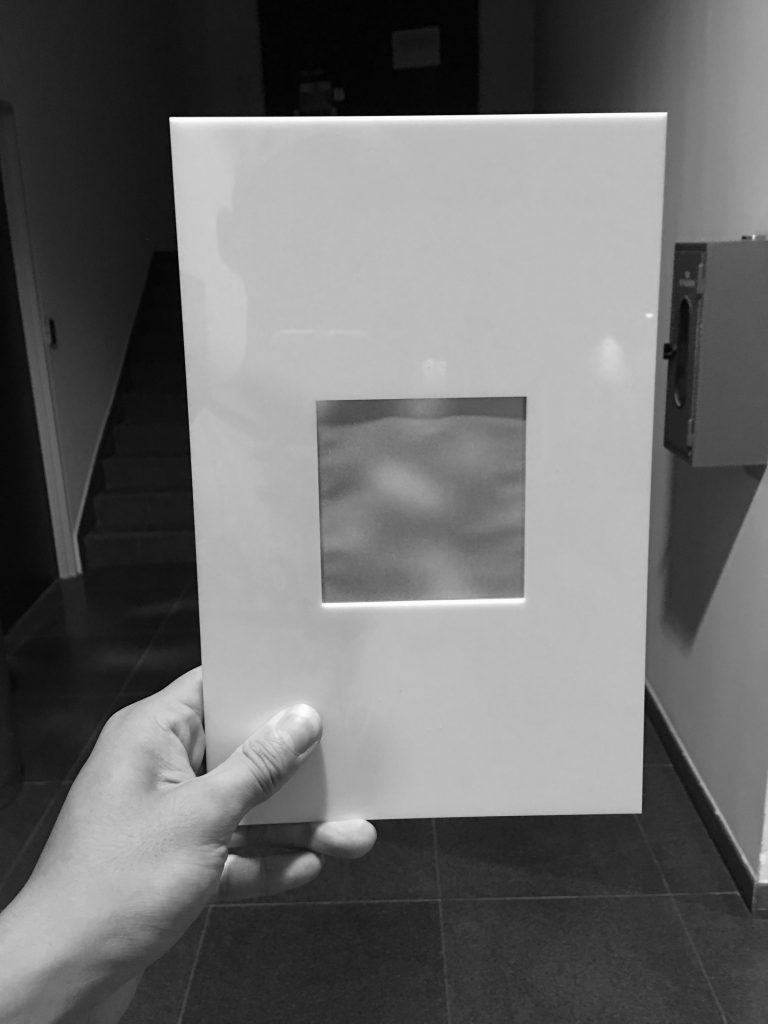 simulation of material and distance.
from top to bottom, the distance between the light source and the panel increases, the shadow cast gets more blurry and less distinct. 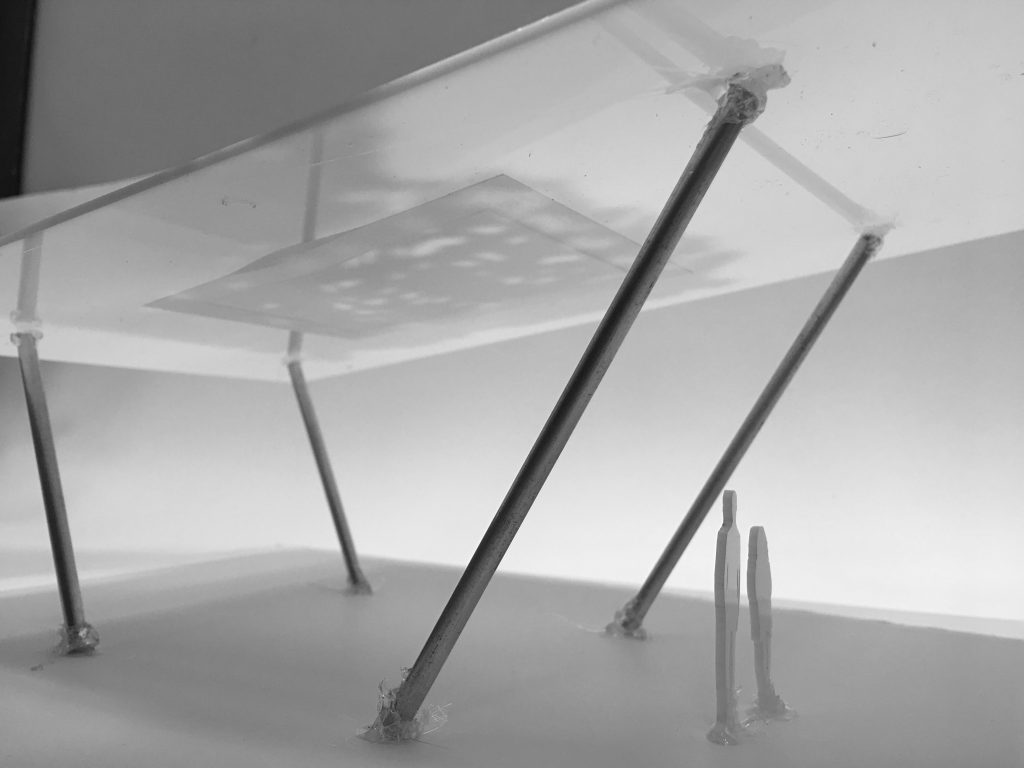