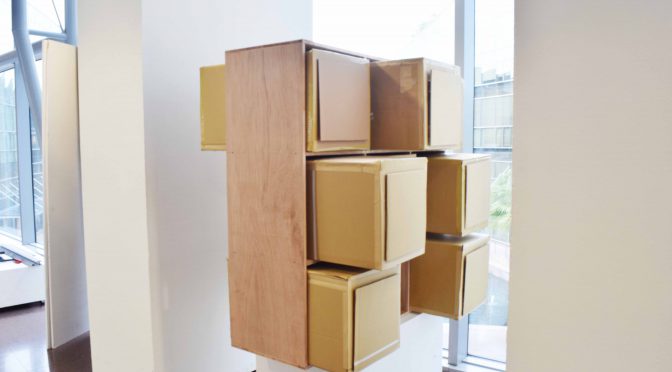 This is an analogue installation. When standing inside the “empty” space that formed by the boxes, you could gain more space by pressing the boxes. However, your space might be taken away by others.

Buzzing sound illustrates the annoying emotion arises when we feel our space is invaded. 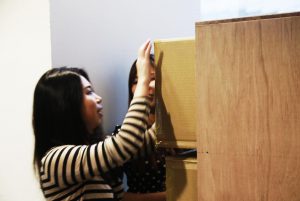 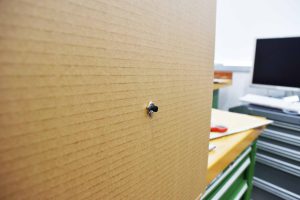 There are swtiches installed at two sides of the boxes 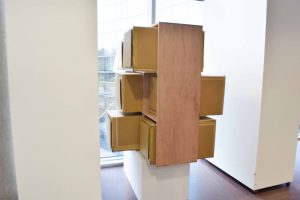 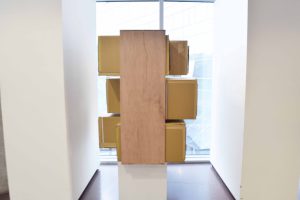 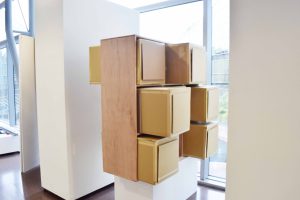 So, I narrow down to 2 ideas. Here are the sneak peak. Slides will be added after the presentation.

A documentary of a competition based on a social experiment. 3 candidates (target on primary school kids). Game rule: give each of them $100. We will document the process and see after one year who will make the good use of the money. The most meaningful one will win. Any outcomes are possible. The competition tests how they manage the use of money. 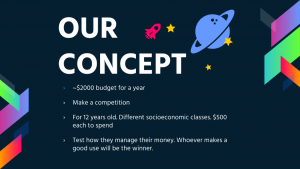 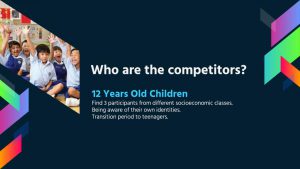 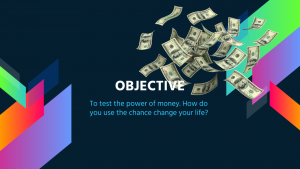 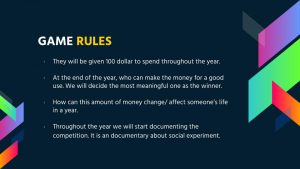 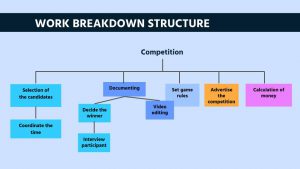 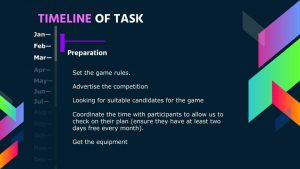 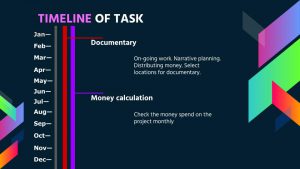 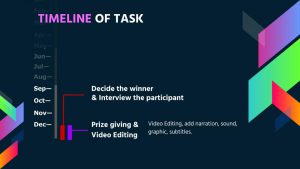 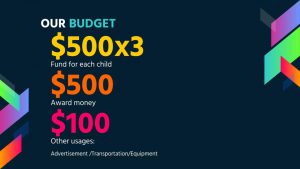 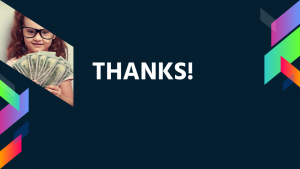 2. An interactive wall built up by boxes. By moving the boxes, you can generate sound. It is to simulate how we deal with people the when in the public space, for instance, in the crowded train.  People need some personal space but sometimes you have to compromise it because you don’t own the space. This installation portrays sometimes how we find our own comfort zone in the public space. If there is enough time given, I would like to build a wall with boxes, it allows visitors to interact more when they walk by. 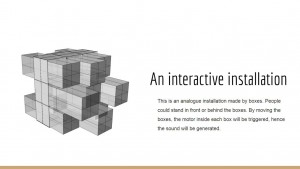 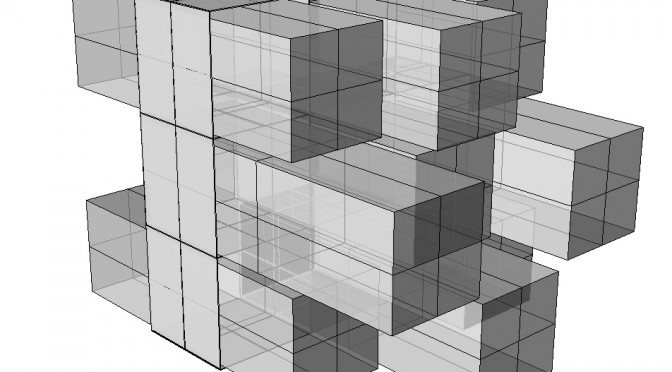 This is the update of my final project. My Initial idea is to  built an interactive installation by boxes. People could stand in front or behind the boxes. By moving the boxes, the motor inside each box will be triggered, hence the sound will be generated.

We have been dealing with personal space ever since we were born. Even unborn twins fighting for space in womb.

Meanwhile, the installation is still working in progress, here are the 3D illustrations for a better understanding. There are 9 rectangular boxes in total stacking up. There is a frame to secure the boxes. 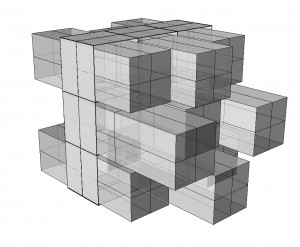 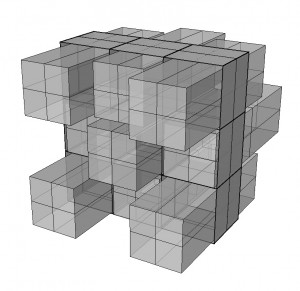 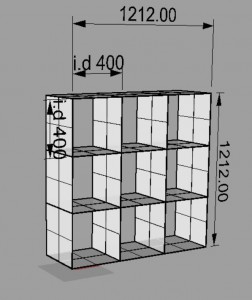 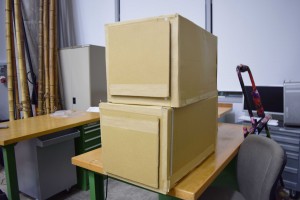 There are 2 buttons installed at the 2 sides of each box. When pressing in, sound will be produced. 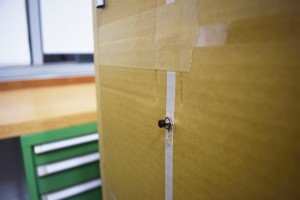 Here’s a short video showing the arrangement of the wires, buttons and motors inside the box.

This is the development from the previous 2 ideas, and  add some new ideas for the project pitches.

2. Individual project idea with ADM resources plus an equipment budget of max 500$, plus your own time and effort, over 1 year: Individual project idea using any resources  up to a budget of 5 million, over 5 years:

Name: Test the power of money (documentary). Give money to the teenagers from orphanage. Observe how they spend it over 5 years. Choose the teenagers who are 12 years old, give them $1500 every month. Number of the teenager: 7~10

Extra money could help you do things or help learn something, who This is a test to know the whether the personal problem or social influence will affect how you use the money.

A competition of social experiment. 3 candidates (target on primary school kids). Game rule: give each of them $100, then we have $200 left, that will be the award for the person won in the game. We will document the process and see after one year who will make the good use of the money. The most meaningful one will win. Any outcomes are possible. The competition tests how they manage the use of money. 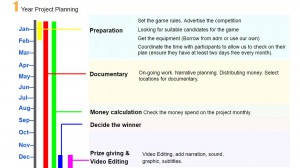 To make a visual object on the screen. Let’s imagine there is a screen along the pathway.

Scenario: when the surrounding is dark, and people walk through a pathway. Motion tracking will be used to track the users. There is a light source (angel figure) appearing on the screen along the pathway, guiding people to walk to the end. When the people move, the angel figure moves as well. This could combine with audio as well. I would probably need 3 people in a team to work on art, programming and the hardware. The budget of this project is depending on the size of the screen, the longer the walkway is, the more screen panels will be used. A few thousand will be spent on this.

Story: We barely see fireworks a few times once in a year during countdown or national day. The cost of firework is too expensive but everyone likes the magnificent of firework shows.

Get to immersed in the festivity ambience, you don’t have to wait for the national event to see the fireworks. Also, it is safe to get close to see the “firework” show.

Design different patterns of fireworks, allow users to immerse the experience within a space. Create a loop for the firework show to repeat on the display again and again.

In order to let users addict to the game, knowing user experience is very important. Can you share with us how to maintain users’ curiosity when they play the game?