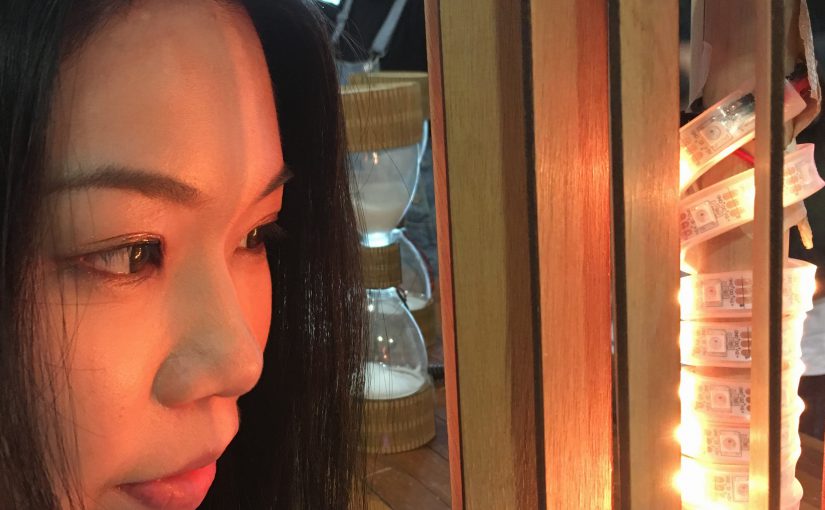 This is a desk top device that assist to create and experience serenity and practise meditation.

The concept derives from prayer wheels. In Tibet, It’s spun to send prayers out into the universe, cleanse the soul.  Prayer wheels are used for meritorious effect such as orally reciting the prayers without reciting the mantra.

Devices used in this project:

Sketch of the prototype. 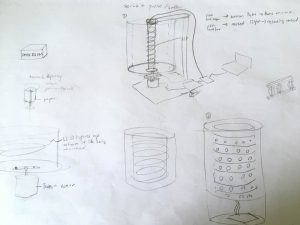 Test on LED and arduino, set different colors and speed. 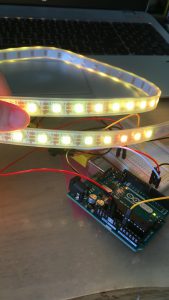 Making the structure. I tried to laser cut the lamp shade but it doesn’t work well. So I cut the wood into pieces and join them by glue. 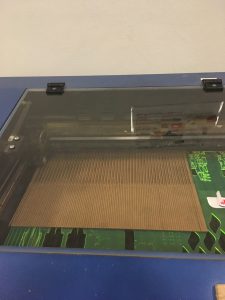 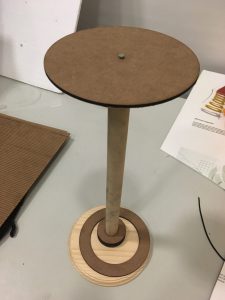 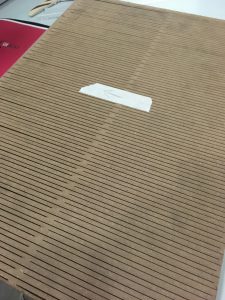 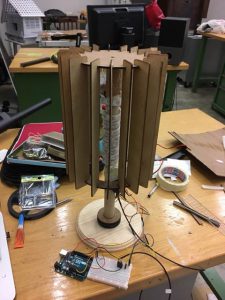