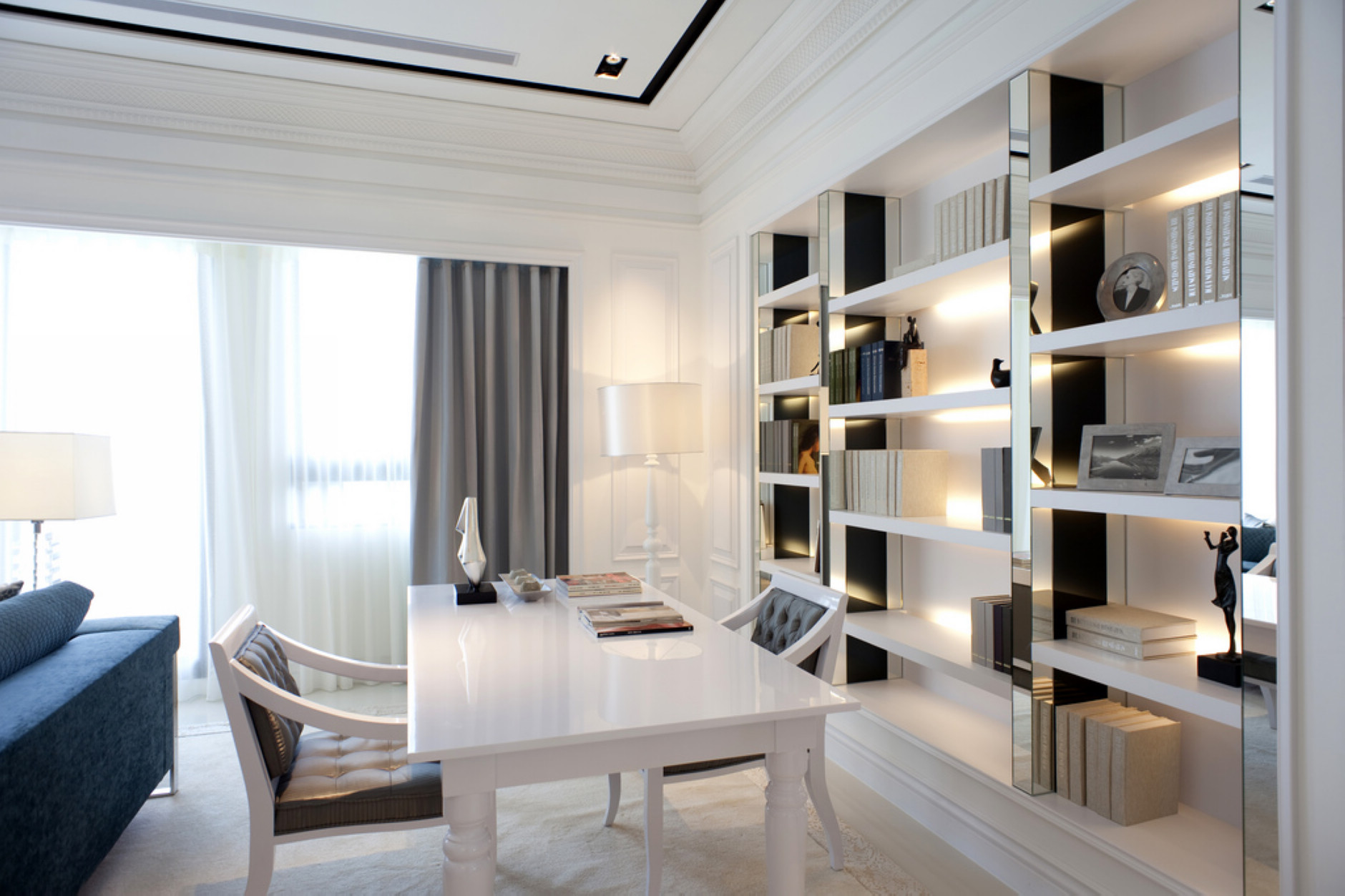 (This story is written based on Natasha’s Virtual Reality Story that she created. I used her story’s essences and created this fan-fiction of mine.)

A little girl was reading a story book about traveler. She was excited about it then turned to her mum.

The mother smiled to the girl.

“I don’t know darling. I have never see them before.”

“Look at this mum”. The girl was attracted by one of the image in the book. “Travelers are gift!” The girl shouted loudly.” I want a traveler as Christmas gift mum!” She was too excited that her neck turned red.

“I wish I can give that for you honey, but I am not able to.” The mum said.

At a corner of the library. A boy heard this conversation. He’s face was pale. He lowered his hat so that nobody could see his blue feather around his ear.

“That is the nature of human”

The boy was shocked by the voice, his face was even paler.

The boy raised up his courage, then raises his head. He saw an old man in front of him.

“Don’t be scared…” The old man got closer to the boy then spoke besides the boy’s ear.

“Because…” The old man smiled. “I am also a traveler.”

The boy seated on the chair. He couldn’t stop looking at the old man.

“He is a traveler! Same as me!” The boy told himself. He couldn’t control his excitement.

People seldom heard about travelers in this century. Those special race of people who have ability to ability to turn back time were being largely captured by human. They are treated like gifts, slaves and being killed, only a few of travelers stayed alive. In order to protect themselves, some of them escape from cities, some of them hide in the city.

“You seems to be happy to meet me” The old man said.

The boy smiled, but soon he looked nervous by kept observing the surrounding.

“No worried, this café is a club for traveler. It is safe here.” The man noticed his nervous, he gave the boy a cup of coffee.

“As a traveler, what do you think about yourself?” he asked.

“Mom said rewind (time-travel) is the ability that human never have. It is a gift that god gives us.” The boy said it proudly.

“I used to think it that way too.” The old man signed. He looked at a certain point in the air as if there are something there.

“But the truth is that, rewind is not a gift, it will never ever be a gift. It is a punishment.”

It is summer, the café is hot, but the boy felt as cold as it is winter. He could imagine his blood became red ice. He wanted to speak, but found himself hard to express. Before he made sound, the old man said something again.

“Those people kidnapped both of us. The man shot me. Eden was too scared to move. I had no choice but snapped my seal with her hands. Before I heard the next shot, I was gone.”

“Then?” The boy asked curiously. “When did you find her again?

“Is she dead?” The boy soon realized that he asked a silly question. The Traveler’s lifespan is bound to the lifespan of his host. If Abel is alive, Eden must be alive.

“I traveled to the past thousand times, before we were kidnapped and before the man shot me, trying to change the past.

The boy’s facial expression became strange when he heard his. He hesitated for a few second, then said: “Don’t you know that…”

“Yes, I know.” The old man looked tiring. “One of the theory for time travel says that…”

“Even when parties travel back in time, the future they left cannot be changed.” The boy helped him said that out.

“Rewind is not a gift, it is a punishment.” Now I believe that what you said. The boy signed.