For fashion, I am inspired by the fashion during Jin dynasty. Here is the background information of Jin dynasty.

“The Jin dynasty distinguished as the Sima Jin and Liang Jin, was a Chinesesdynasty, empire, and era traditionally dated from ad 265 to 420. It was founded by Sima Yan son of Sima Zhaowho was made Prince of Jinand posthumously declared the founder of the dynasty. It followed the Three Kingdomsperiod (220-280 AD), which ended with the conquest of Eastern Wuby the Jin.”

Here are some costume during that dynasty. 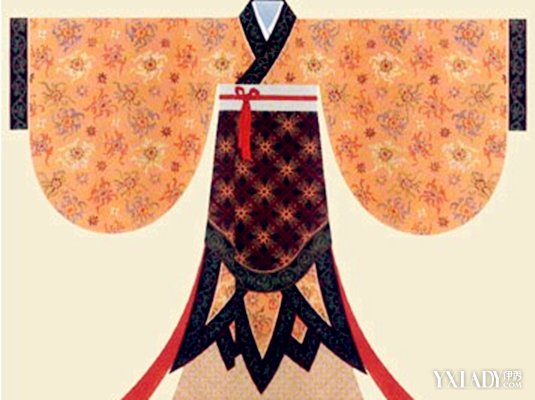 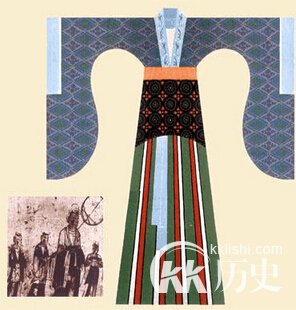 During Jin Dynasty, government officials have their official robe depending on the hierarchy from official rank 1 to grade 9 (descending). Officials above rank 5 wear purple robe. Officials  in rank 6 or below grade 6 wears red and green robe. I am inspired from this.

In my world, the costume will be similar to the style of costume during Jin dynasty. For government officials, S wears green robes, SS wears red robes and SSS wears purple robes.