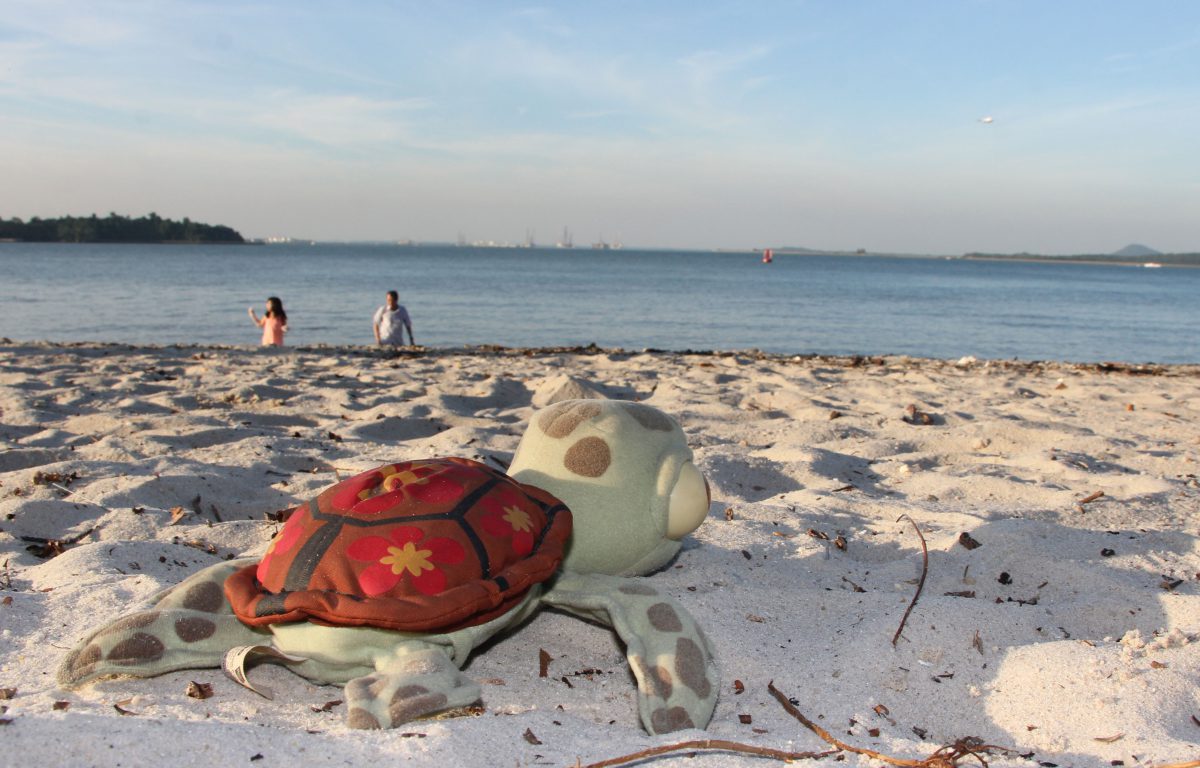 This story is about an object that is close to my heart, and the object is none other than a turtle.

But this turtle is more than just an object, it is a representation of something bigger.

When I was young, in Primary 4, they used to have these “assemblies” on Wednesdays where everyone in the school would gather in the hall, and usually someone from outside would present on stage to us – the items vary a lot and usually have no relation to school – from sex education, to performances.

One day there was man who came in, and a huge projector screen draped down behind him. He sat in front of the projector and he took out a sheet of blank paper.

He took out a pencil and we all could see on the screen what he was drawing – and it was a turtle. Turns out the guy is a cartoonist!

He began to draw another variation of the turtle, explaining “If you want to make the character cute, you draw the head bigger than the body”.

He then continued to draw more turtles, illustrating how changing the eyebrows and the eyes convey different moods and emotions.

Around me, people were getting bored, but I was just sitting there listening. I took out my book and I remember trying to follow his drawings and taking notes. “Head bigger than body”

When I got home, I started to draw turtles, inventing my own emotions and style. I started with characters, then I would cut out these characters and form a story with the different turtles – a turtle was happy, he met a girl turtle, he got rejected, he became sad, then he went on to train up and be strong, but the girl found another turtle. I started to draw comics based on these and I still am drawing comics now with turtles as my characters. Since then I’ve used turtles as characters in comics and even in games that I made.

So this turtle is a representation of me. Without it, I would be a very different person and I might even question whether I would be here at ADM.

It’s all thanks to the cartoonist and his turtle that made me the way I am today. I still draw turtles today, and use turtles in the comics that I draw and even used a turtle as a main character in a story driven game I had made.

And so, on my trip to the beach recently, I decided to bring my little friend along. 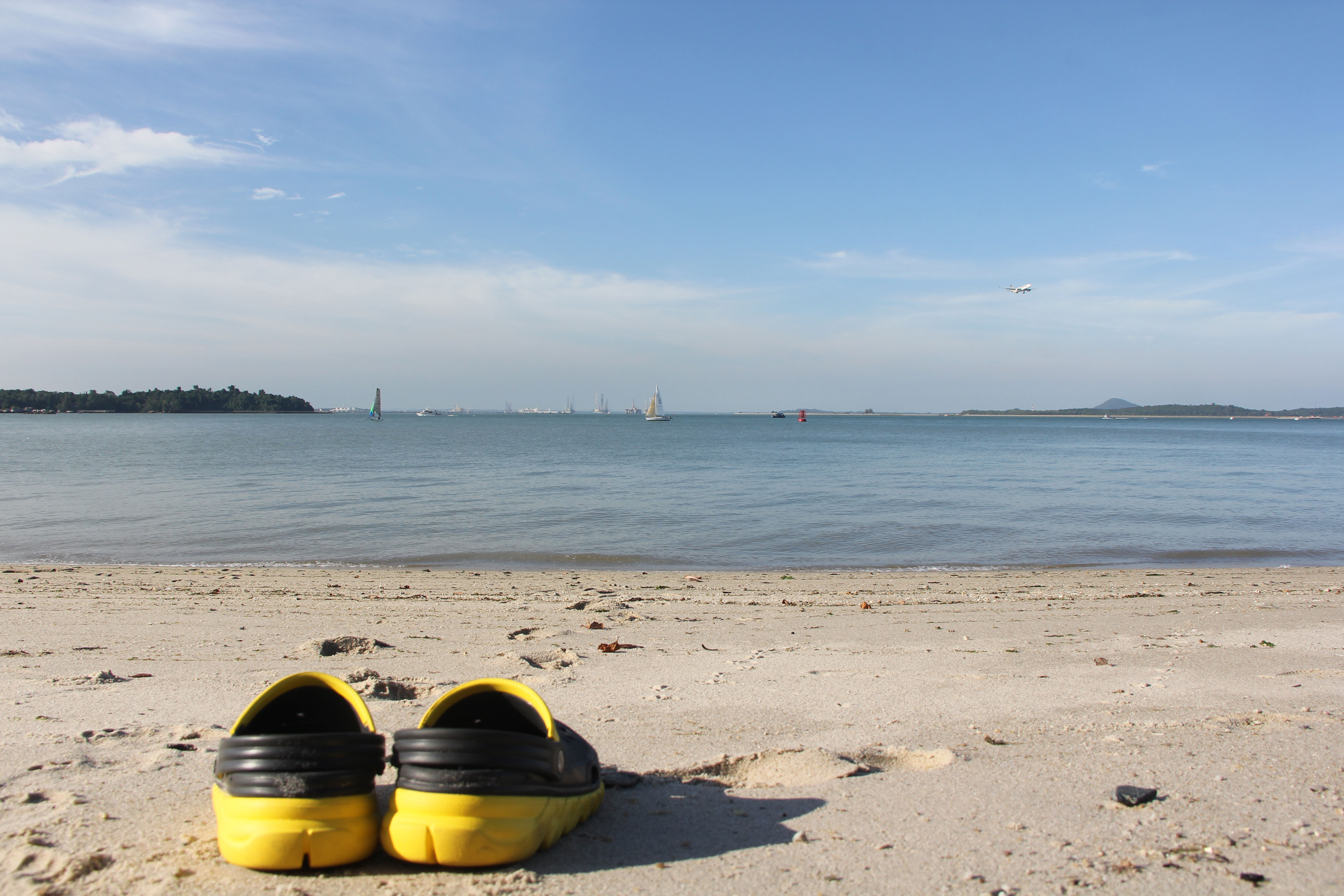 The beach had always been a kind of peaceful retreat for me. When I was really young, my parents would bring me to the beach and some of my childhood memories came from that place. I remember there was one Art and Craft activity in Primary School where the teacher wanted us to draw a place based on what we feel. I said I was going to draw a beach and the teacher presumed that I was happy and joyful, which wasn’t wrong. To the teacher, the beach is a lively place where families spend time together, being happy and together. But my impression of the beach is more like a haven that I go to spend time with myself. A place where I can be alone. The beach and the sea is a very unique place and I believe everyone has different interpretations of the beach.

On the beach, I feel carefree, and when I’m there, I allow myself to not worry about the problems of life or its stresses. I can sit in the sand and just reflect endlessly. I clear my thoughts and get rid of a lot of “junk” in my head. Because I hadn’t gone to the beach in a long time (and actually failed to plan a trip there prior to the start of Uni), when I was actually there I saw kids building sandcastles and I actually had the urge to build sandcastles, just to go back to those happy childhood times. 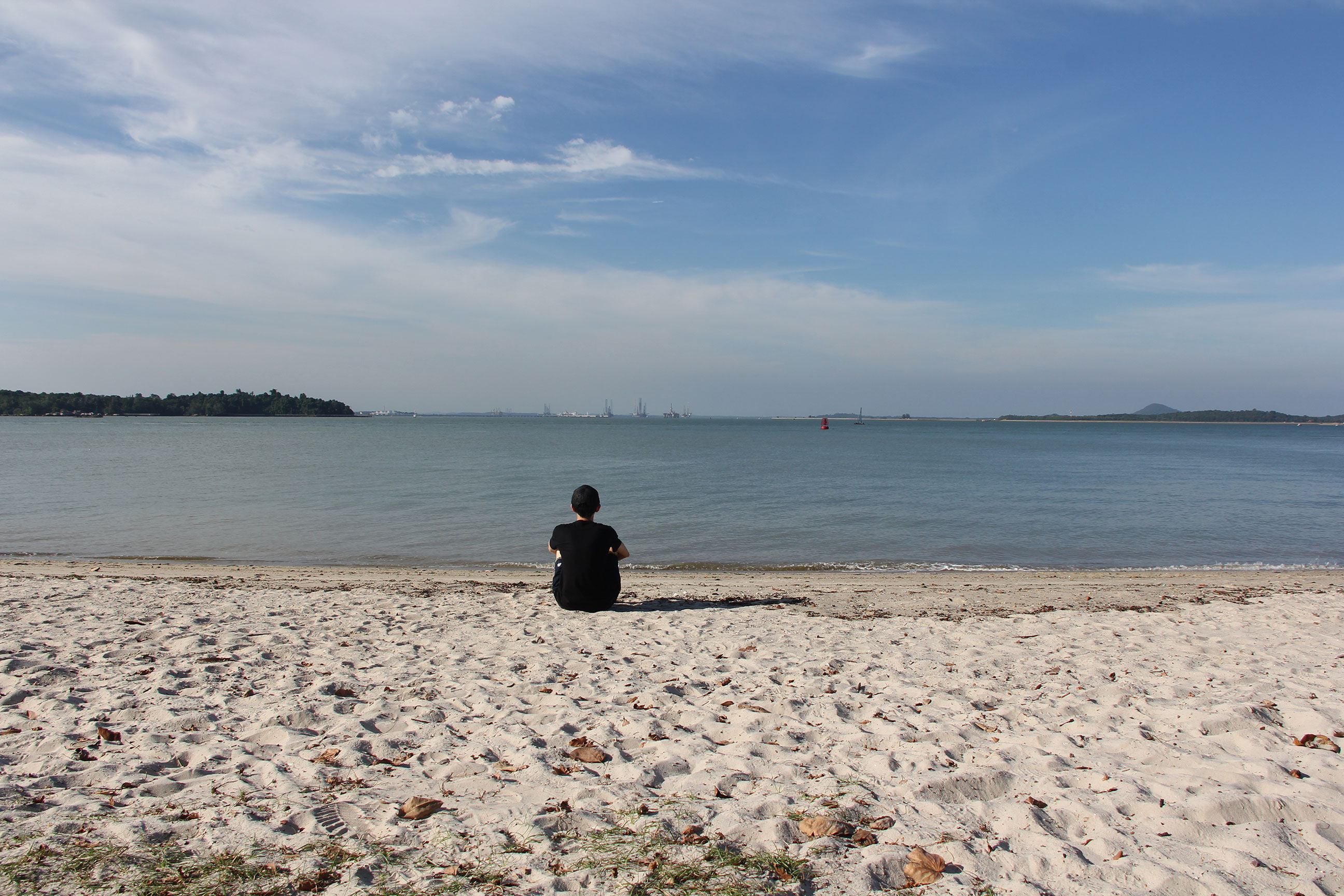 And here are some of the pictures I took when I was there.

The sea is a magnificent place. It has several different interpretations to people, just like how it was for my Arts and Craft teacher years ago. To me, I wanted this shot to show the vastness of the sea and how I can sit there reflecting and thinking endlessly.

Sunsets are special. They leave us in awe, are inspiring and the colours just evoke special emotions within us. While I was there, capturing other photos of the beautiful sunset, so were other people. The sunset is a timeless moment that suspends us. To me, looking into the sunset is like taking a peek into the future – it’s magical and you never know what will happen tomorrow and what possibilities await you. 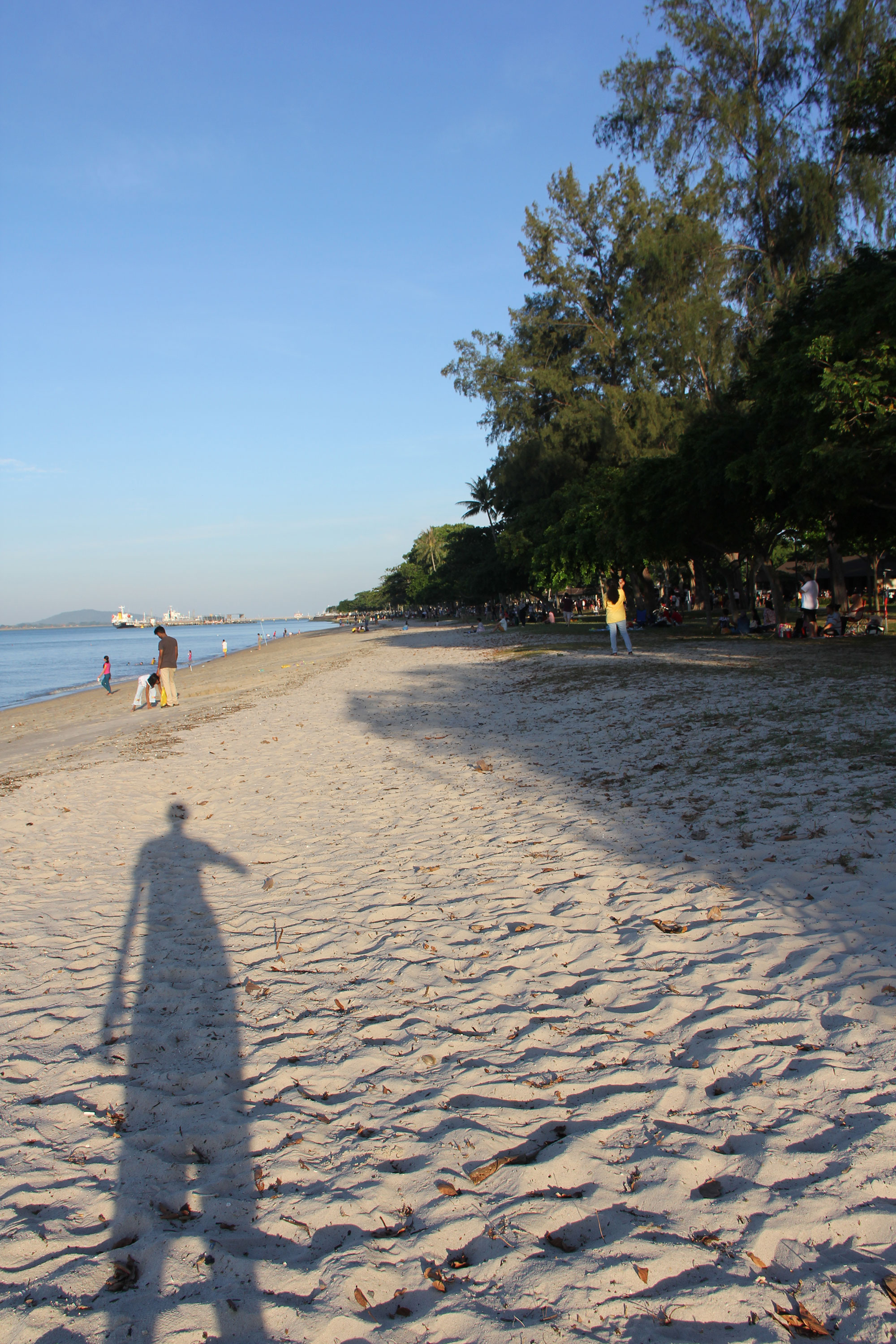 The final photo is of me looking back into my past which I have chosen to present with a long shadow that drapes behind us when we turn back.

Just to end off, this was a bonus picture I was taking, just out of fun: 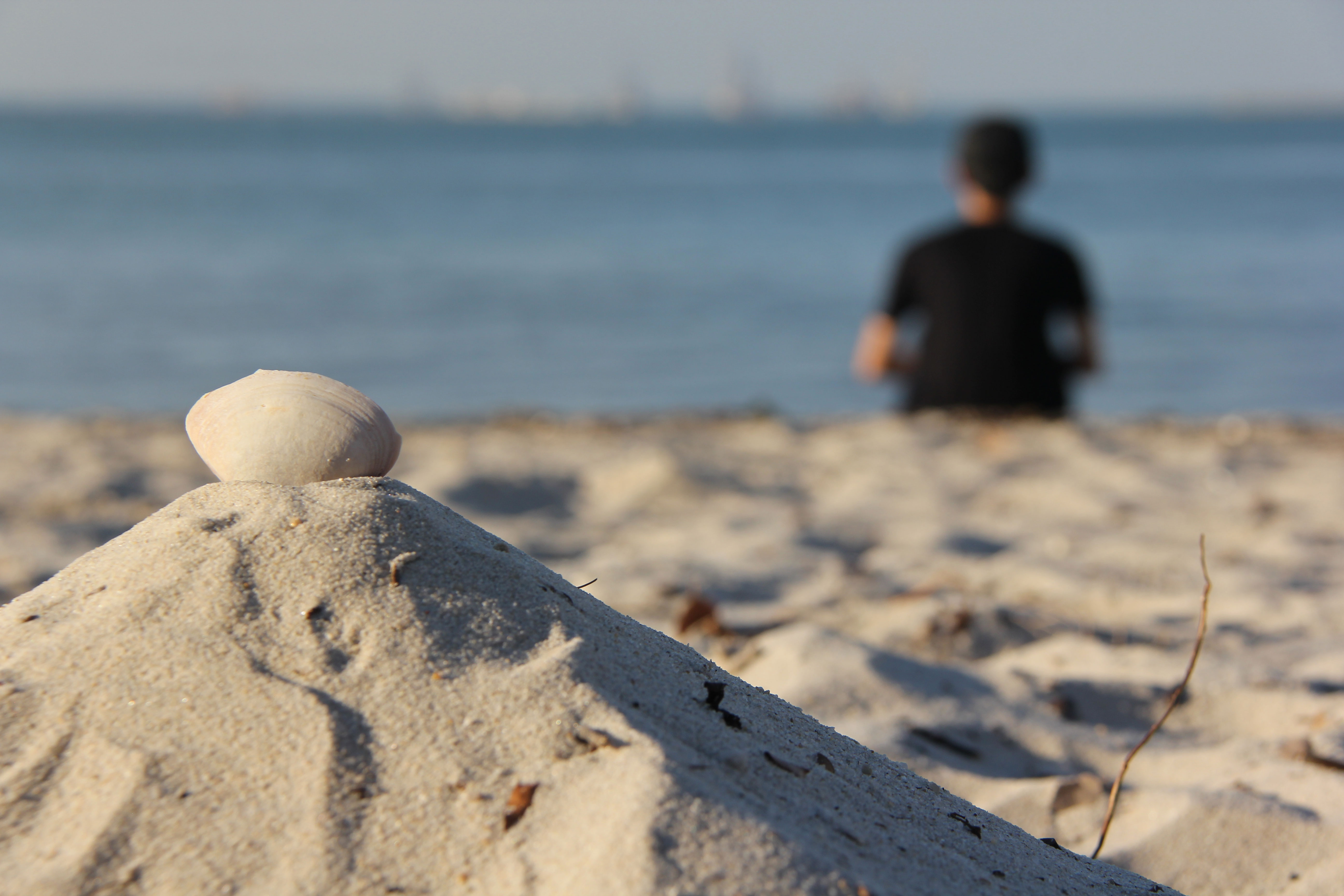 I was playing with depth of field with this one. I personally liked it but I felt that it might not fit the assignment brief of it being “My World” as the world was not being made the focus enough. 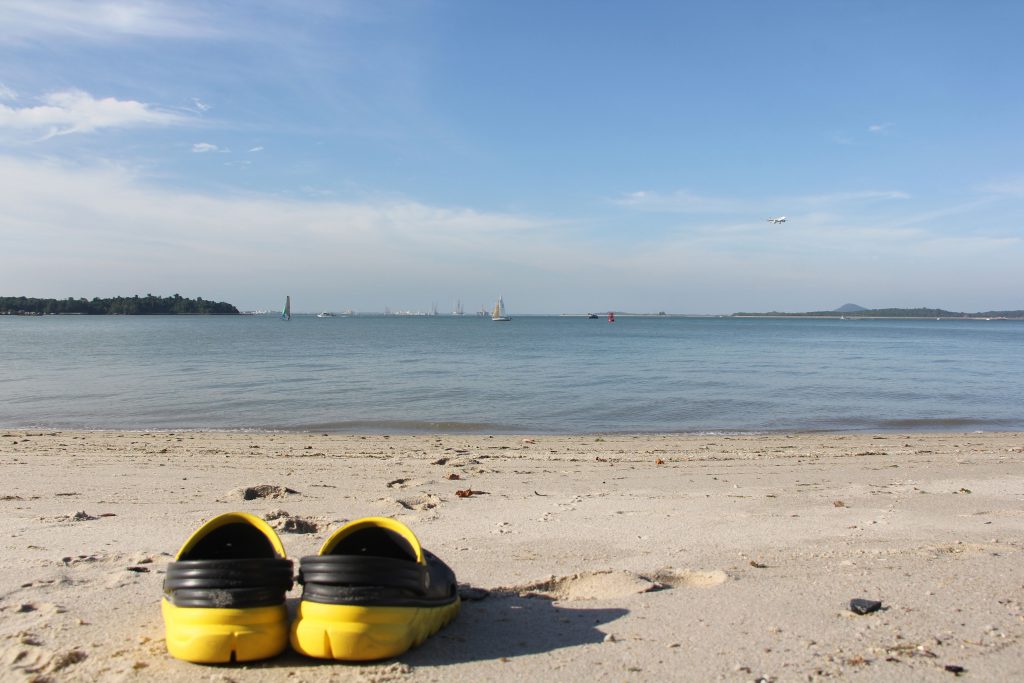 Above is also another shot omitted from the final three I had chosen, composing of a pair of brightly coloured flocks as the focal point and subtle footprints in the sand leading out from it toward the sea.

This assignment made me learn that body language plays a big role in portraying a particular message, such as using it to convey friendship in the 3 pictures with my turtle.

Looking at some of my peers’ work and references below, I also saw how colours could be used to bring out and stir certain emotions within us, and how a colour palette can even be used to give your work a certain style or flow. It was definitely helpful and insightful to look at everyone’s work pinned up in a gallery-like way and see the different thought processes put into them.

To help me in my process and also post review work, I decided to look up some references on how I can improve myself. I looked at animated films for this work.

I had done some research and above you can see how the colours used in a Pixar film like Finding Nemo are more bright and vibrant to appeal to its target audience. After reviewing my original photos, I had realized that my colour palette was not sufficiently vibrant so I had to improve it. 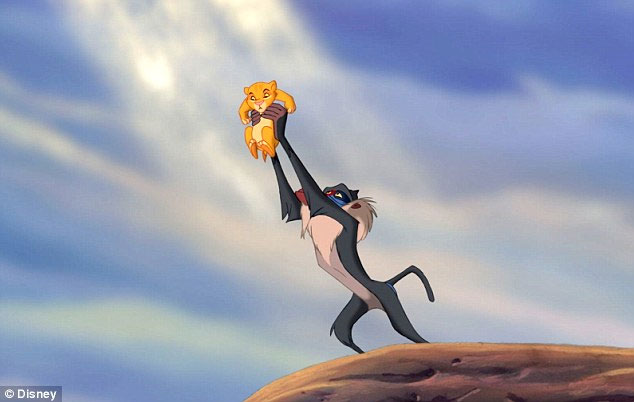 Above is a famous scene from Lion King when Simba is lifted into the air. You can see the reference in the third picture with my turtle where I lift my turtle into the air against the grand sunset.

As a reward for reading all the way to the bottom, I leave you with this (hopefully) inspiring picture of the sunset which I had taken on the beach on my trip there!

I was a little late and had to run with my tripod and camera so I had missed some potential shots with the sun higher up before setting below the horizon. 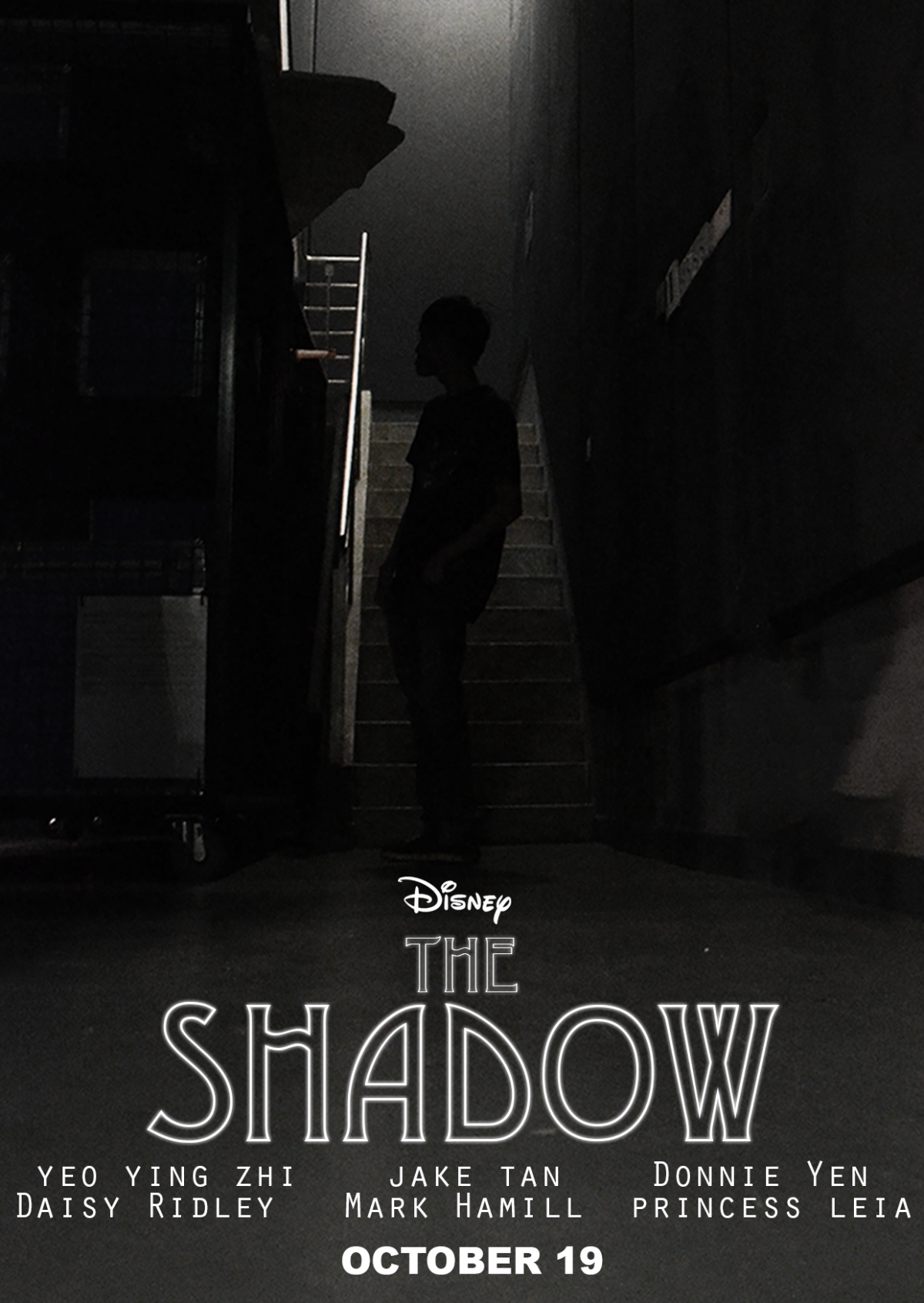 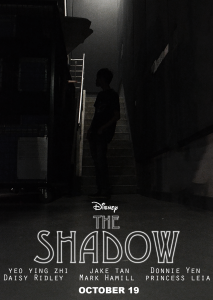 As a person who takes a lot of time to warm up to people and talk to others comfortably, I think there’s a lot about me that people may not know or be bothered to know as a result. I believe we all have our own hidden stories and ‘shadows’.

If I made a movie about my life, the premise would likely be about a person who sits in the “shadows”. He’s alone, afraid to come out, and he has to find out why, maybe even dig deep into his past and confront the things he may be afraid to see. Will he one day find the key to the door that takes him out into the light? Or will he remain in his own shadow, cast into the darkness and forgotten?

The poster uses tones to create a stark contrast of the character who stands silhouetted against the lighter tone of the staircase behind him in the background. The scene resembles a narrow alley with a one-point perspective for depth.