There are three factors which influence product aesthetics, as well as give form and personality to a product. 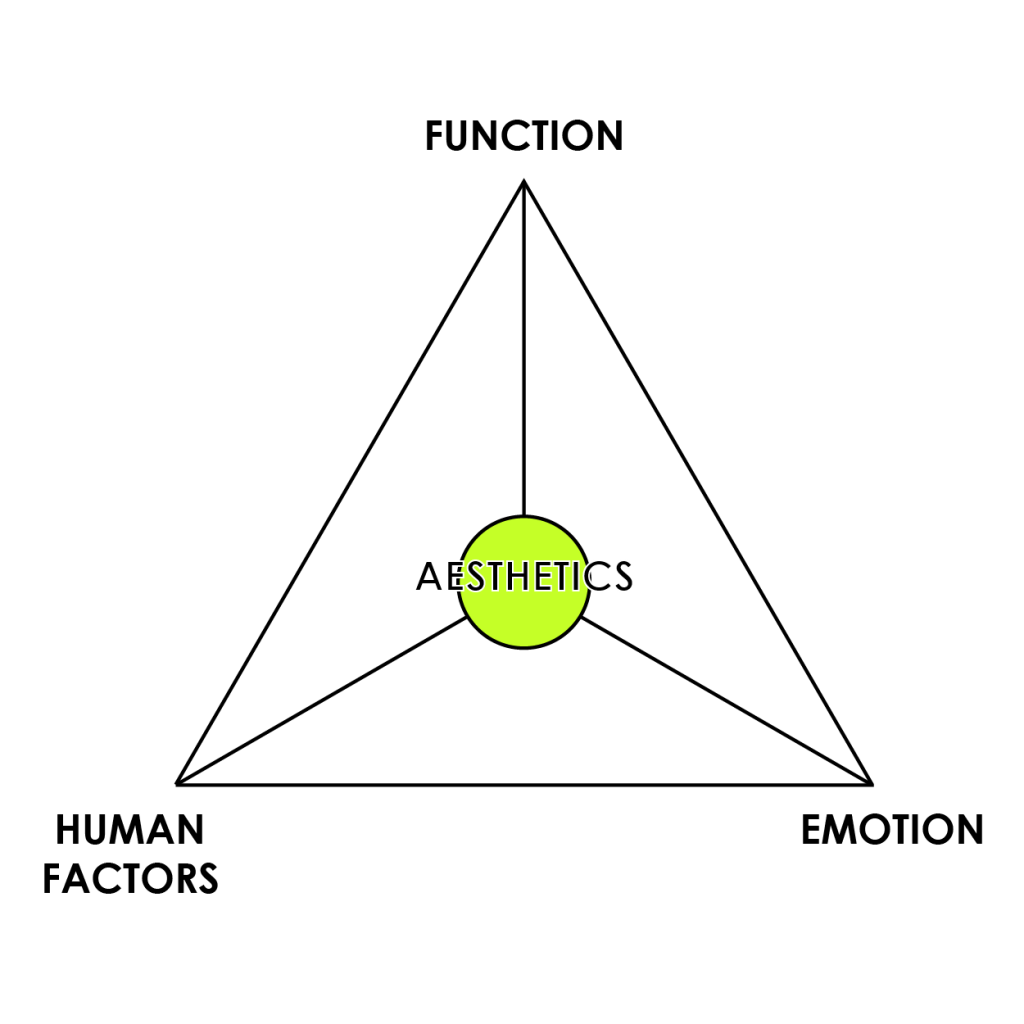 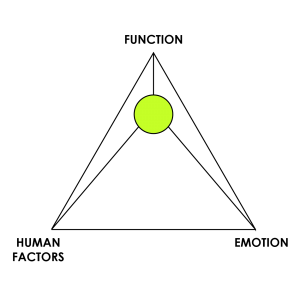 Function-dominant products have a particular objective to achieve. Their forms revolve around this objective, and usually have a more straightforward design.

Samir Sufi’s SlingsHOT tea cup is designed to not only keep a teabag’s tag from dropping into the cup, but also to efficiently keep the teabag out of the way when drinking without having to remove it completely, and even squeezing excess tea from the teabag. Human factors-based products focus on the users and take their comfort into account. These include products that are designed for specific groups of people who are considered outliers, such as the visually handicapped, elders, and physically challenged.

While I was volunteering at an elders’ home, I noticed that many of them needed help in feeding as they are unable to scoop their food without continuously spilling the food (and it didn’t help that many of them were on a soft, soup-based diet). I searched around and found Liftware products. The self-leveling spoon is made particularly for people with limited hand mobility, such as ones who suffer from Parkinson’s disease. 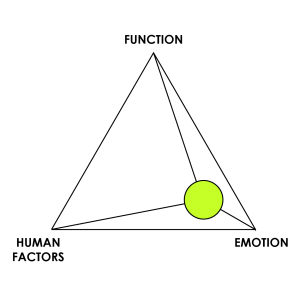 Emotion-dominant products are more unusual from common products and display interesting personalities. They focus less on the needs of the users, as well as the function it is supposed to serve.

Anton Repponen’s Spiral Watch is an example of an emotion-based product. This watch’s hour hand gradually disappears as it makes its way to the 12-hour mark. Its function to tell the time is made slightly difficult with the disappearing hour hand, but a friend of mine had still purchased a similar watch because he was intrigued by its interface.