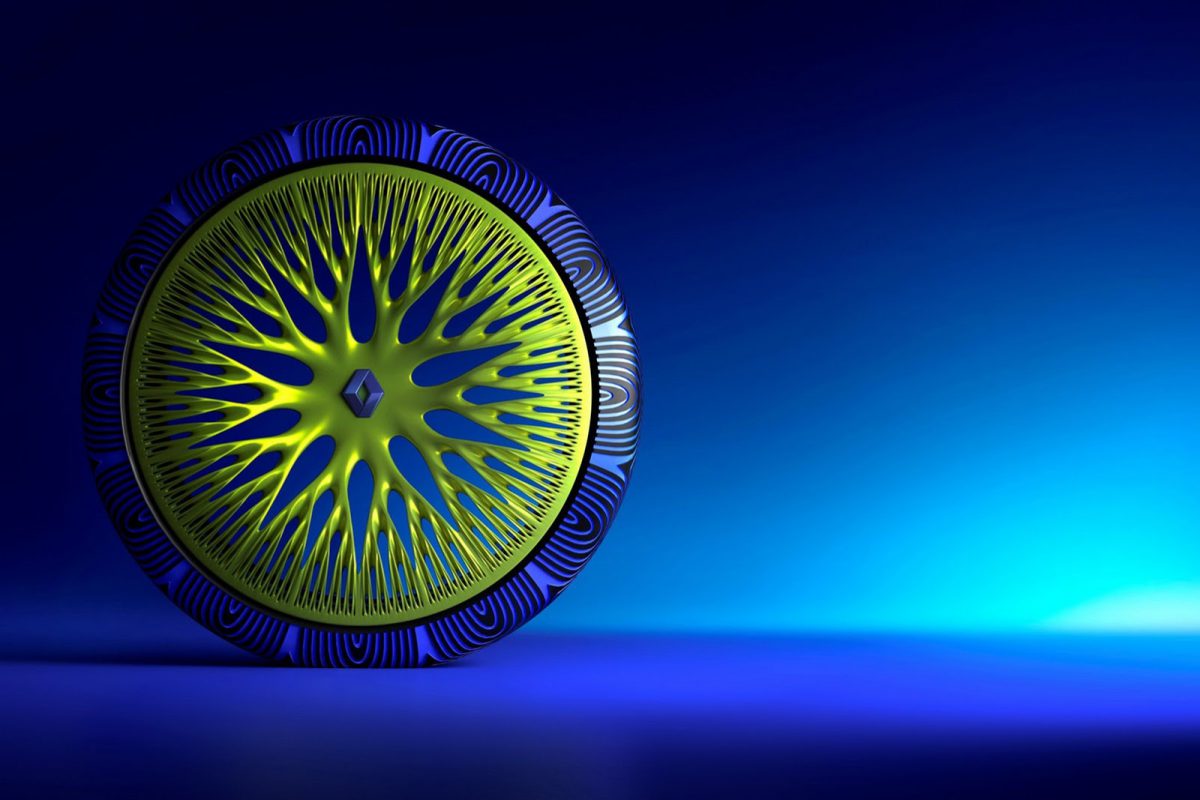 Ross Lovegrove is a designer that really inspires me as a student. I first came across Ross Lovegrove from his presentation on TEDTALKS, where he showcased his water bottle design, as well as his ingenious car concept, while explaining his design philosophies. I was really awed by the incredible zest and belief that he possessed for his designs, which can be felt by the energy in the way that his talked. I really admired that level of enthusiasm.

Ross Lovegrove bases his works on material technology where he actively seeks out to new material technologies, but the fundamental basis of his designs lies in the organic form of nature. Nicknamed as ‘Captain Organic’, Ross Lovegrove looks to nature for his inspiration in design, and the outcomes are inadvertently aesthetically pleasing. I am particularly impressed with his ability to sieve out the redundancy of a particular object and in that changing the way one is to perceive the design. For instance, in the ripple-water bottle, he created the ‘shell’ of water, changing its known properties into something physical and tangible, and in that changed the way people perceive the water bottle.

This can also be seen in the furniture he designed, such as the ‘Supernatural Chair’ and the ‘Go Chair’; as well as the concept car he designed for Renault called ‘Twin-X’. I love the way that Ross Lovegrove is able to create a new burst of appreciation for the product, whereby the product becomes a showpiece design while maintaining the rudimental functionality.

All in all, Ross Lovegrove’s philosophy for design and his incredible bolt of energy and enthusiasm for his designs intrigues me a lot.