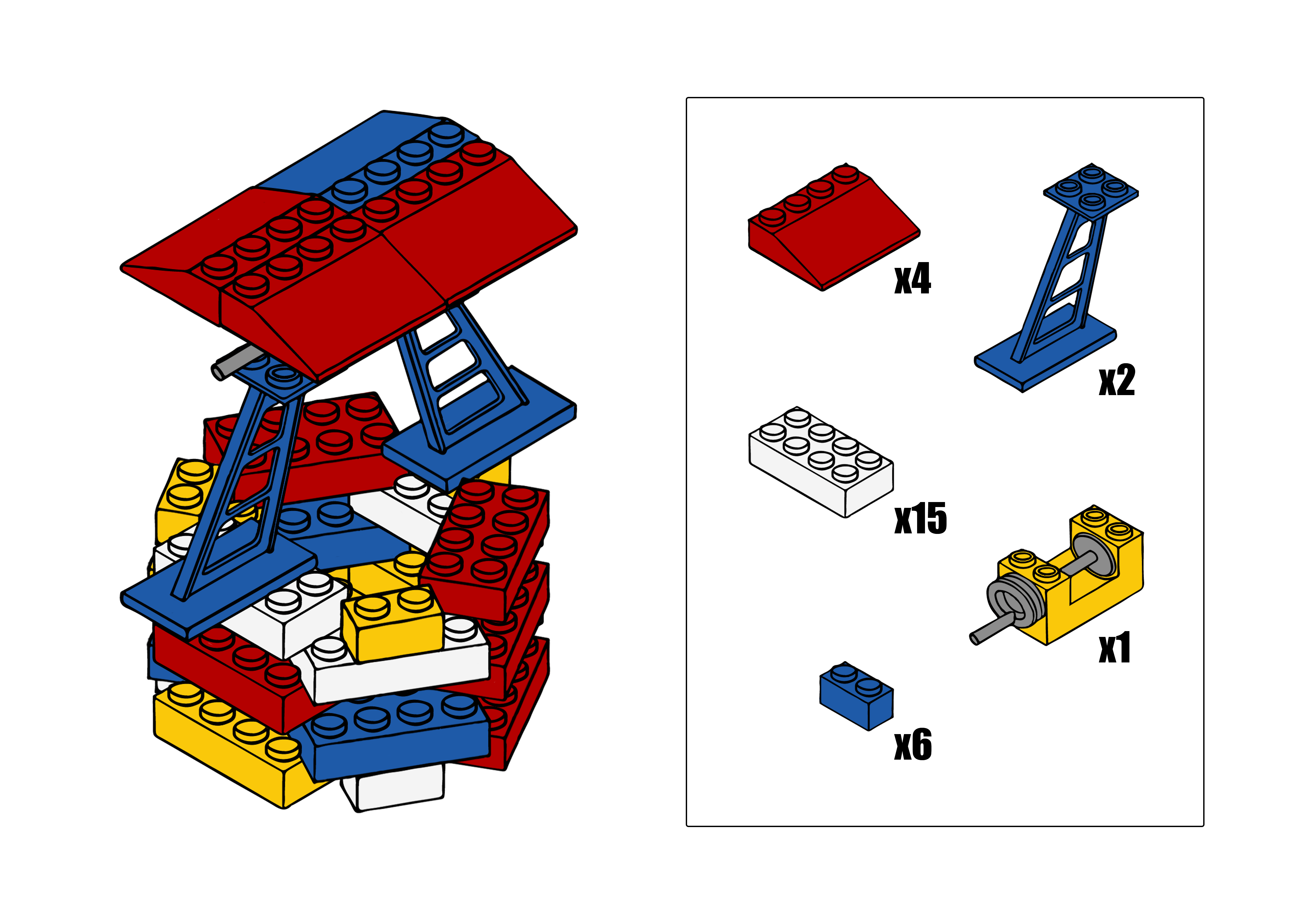 For this assignment, we had to build a structure using at least 15 lego blocks and make an instuction manual for it. I started off with building a kart but I thought the form wasn’t really interesting. 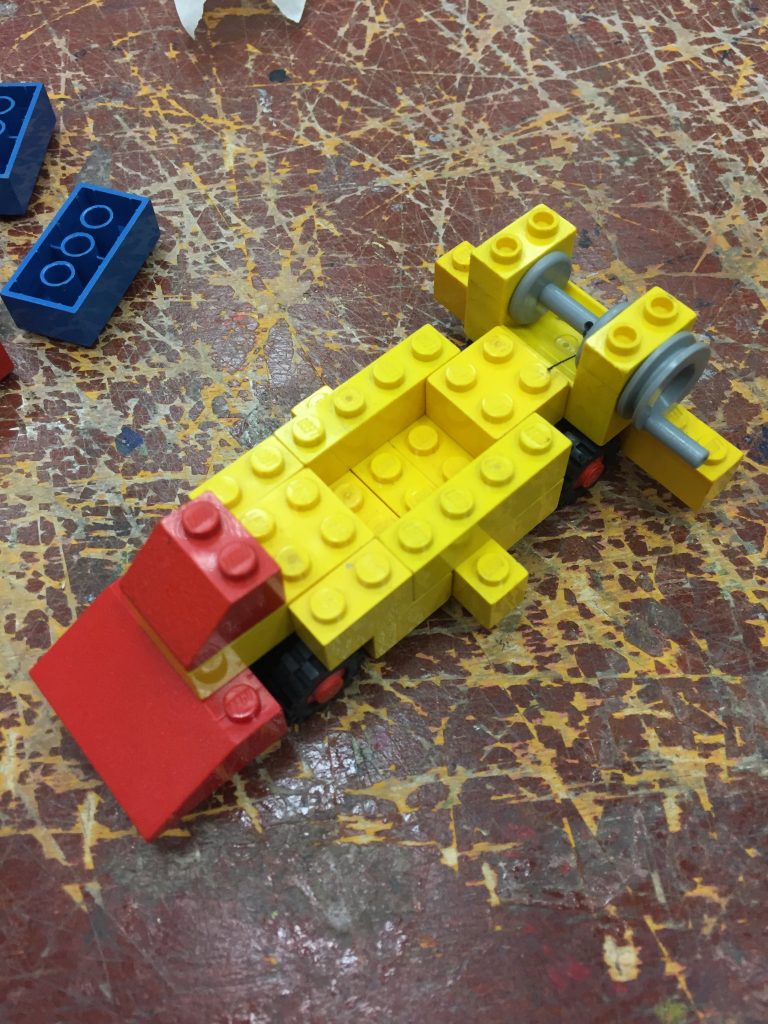 After playing with the blocks, I ended up making a structure that looks like a well. 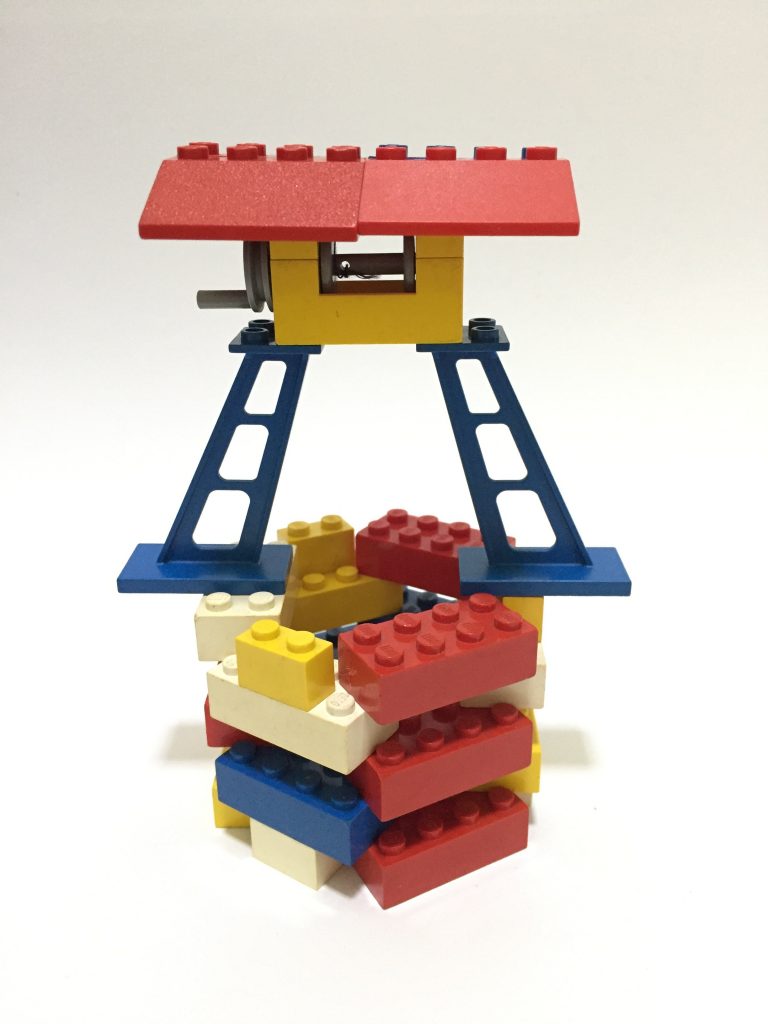 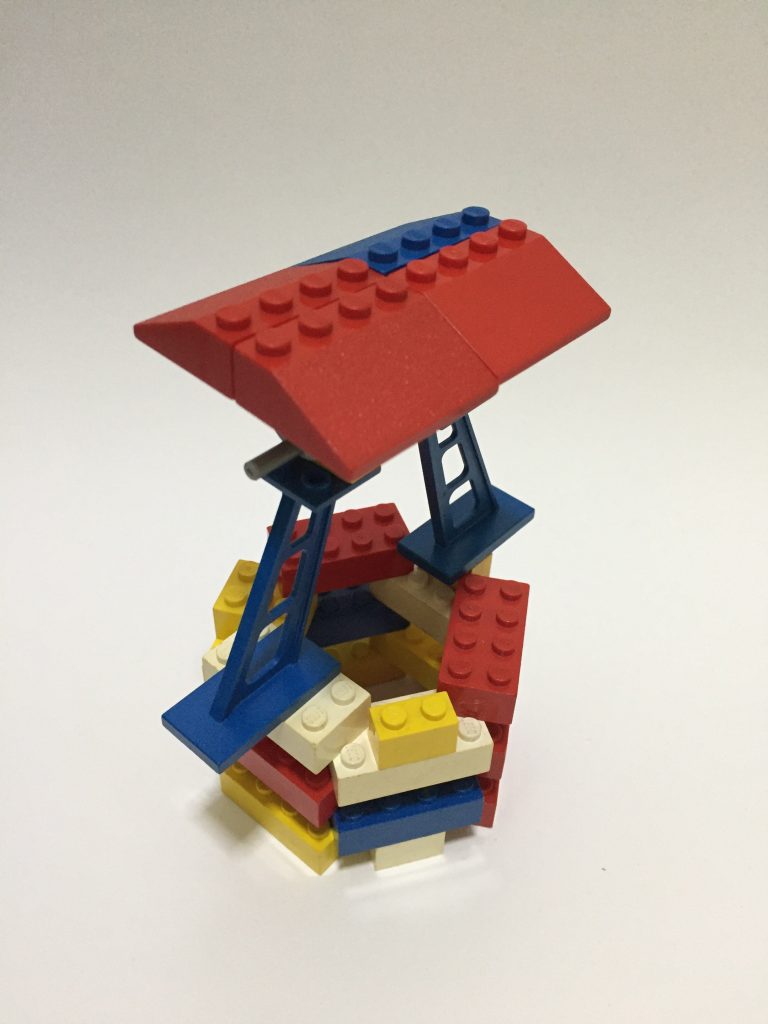 Afterwards, I drew the individual parts of the structure in the isometric view on the isometric graph paper. I had a difficult time figuring out the angles of the blocks since my structure was unusual. 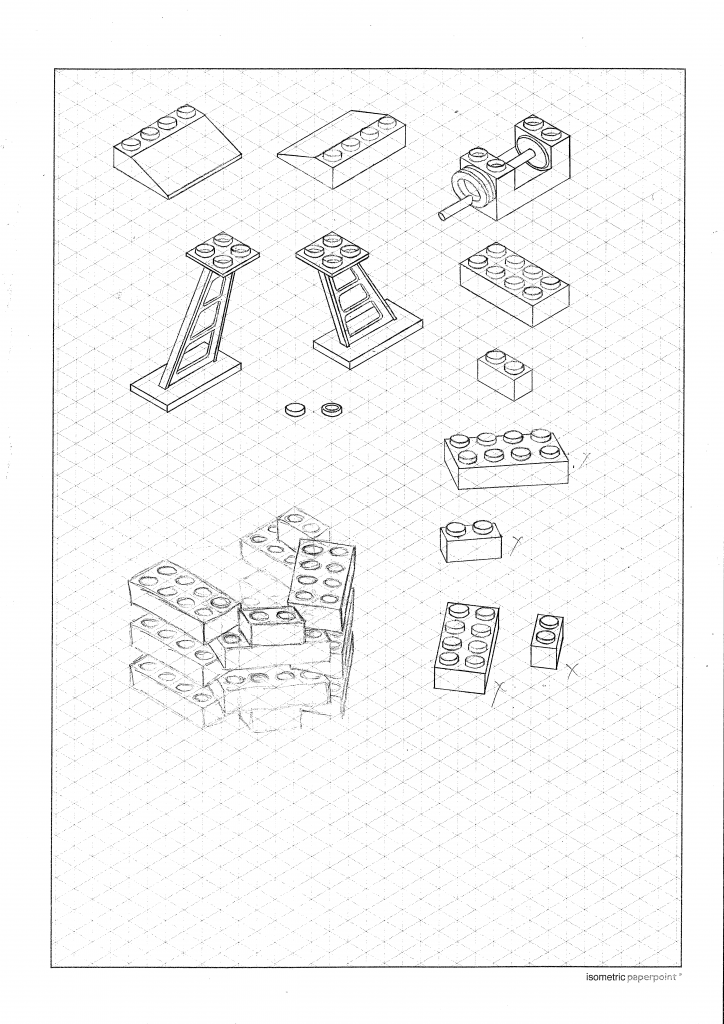 I put the scan through image trace in illustrator to get a vector of my drawing and made some edits in photoshop. (I added the isometric paper add the back as the lines were lost during the image trace.) 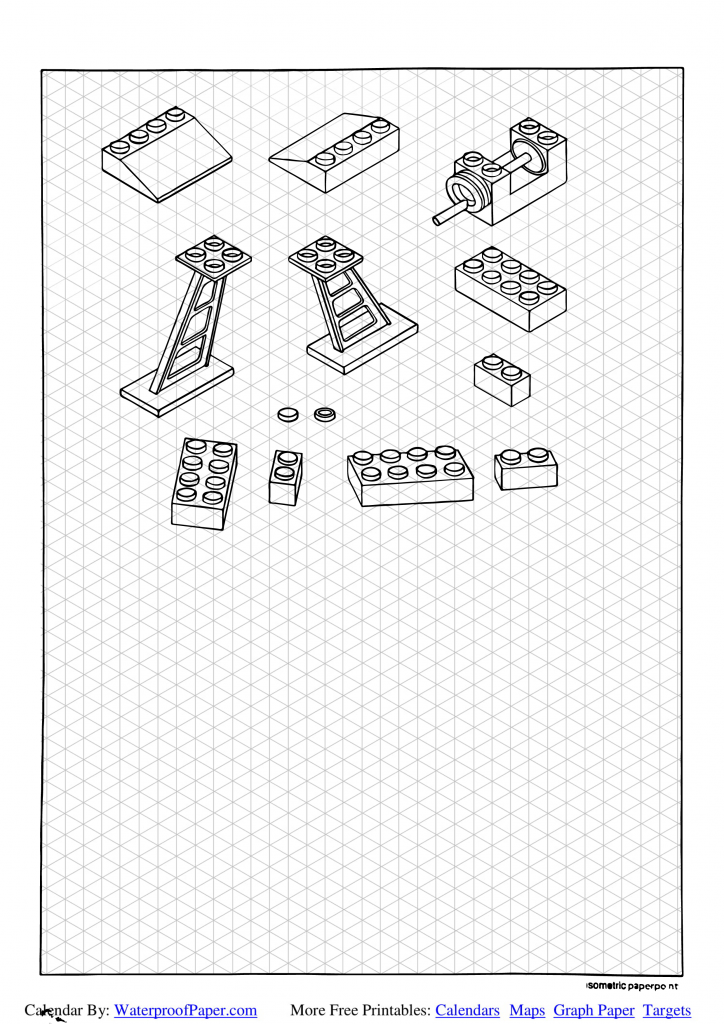 I then realise that the angles of some of the blocks were wrong so I had to redraw them. 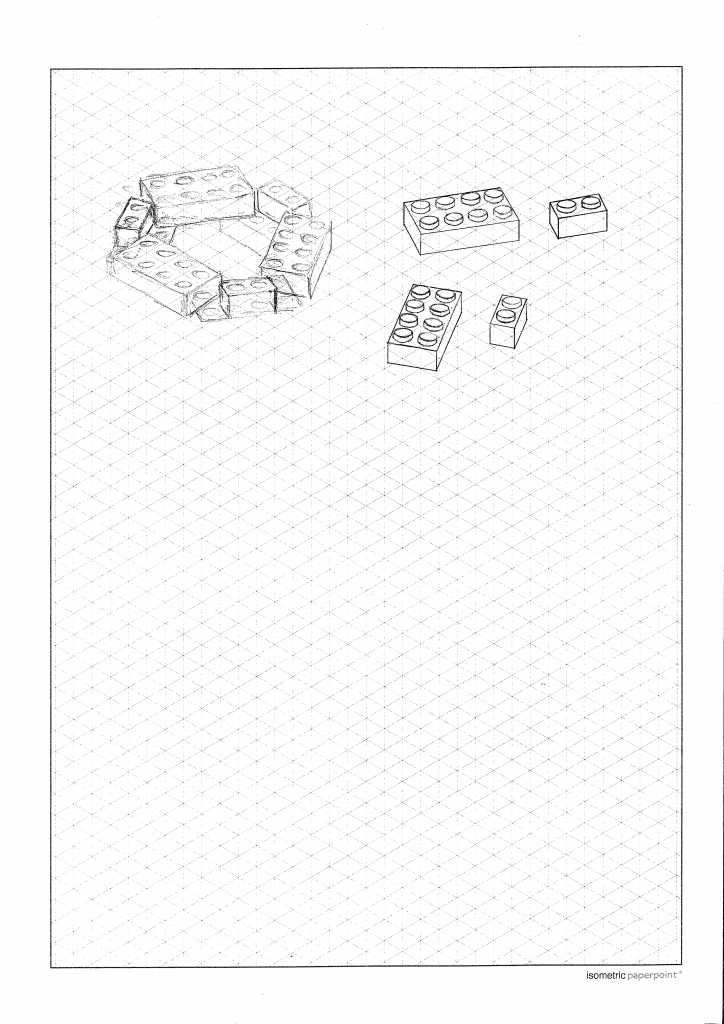 After that, I put all the blocks together and coloured them.
(Colours referenced from https://brickset.com/colours/chart) 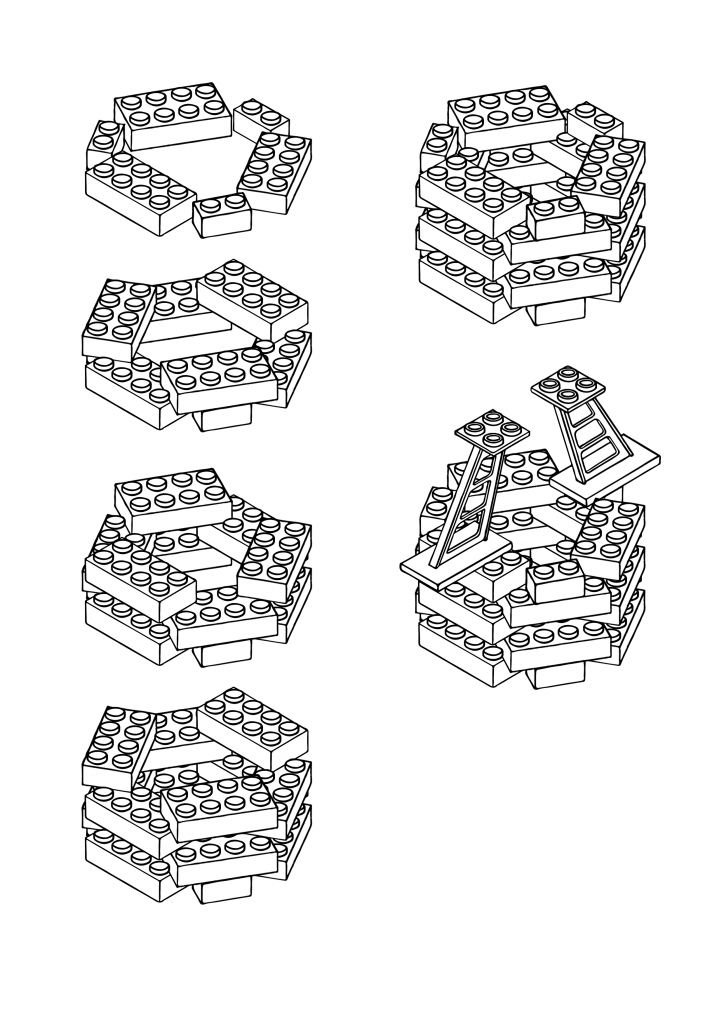 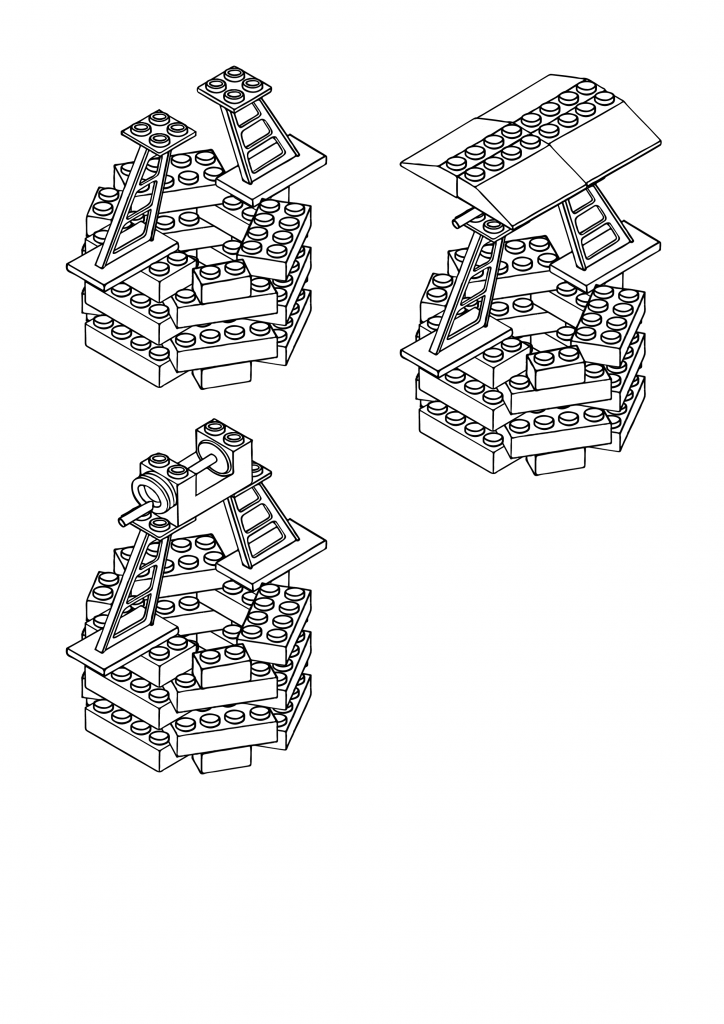 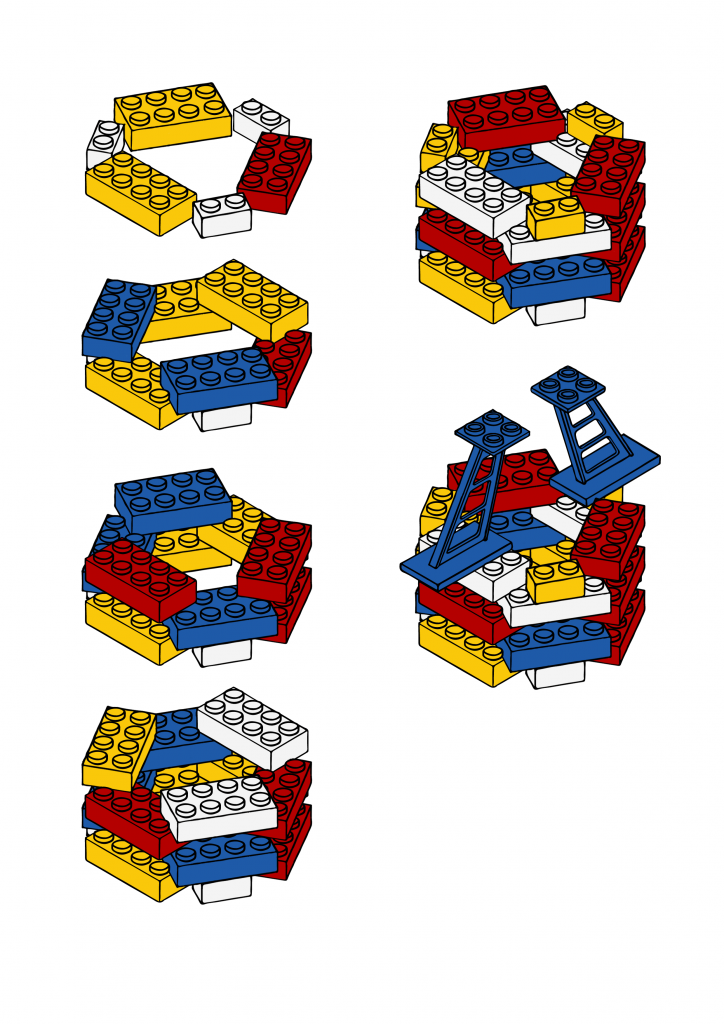 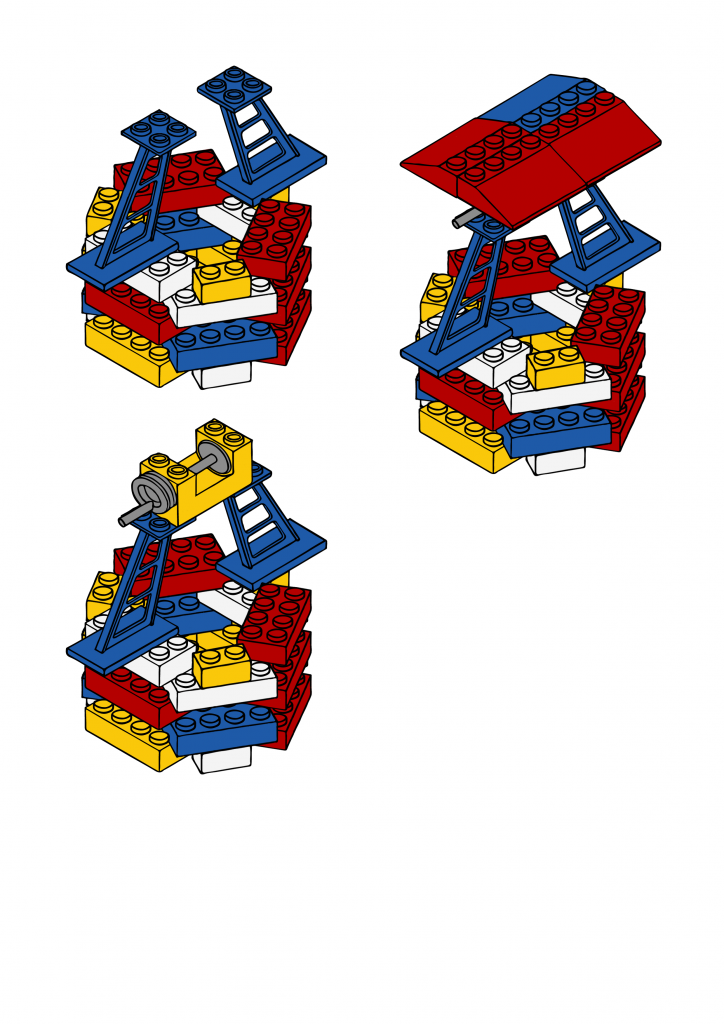 Finally, I made some adjustments and added some stuff to make it look like a lego instruction manual. 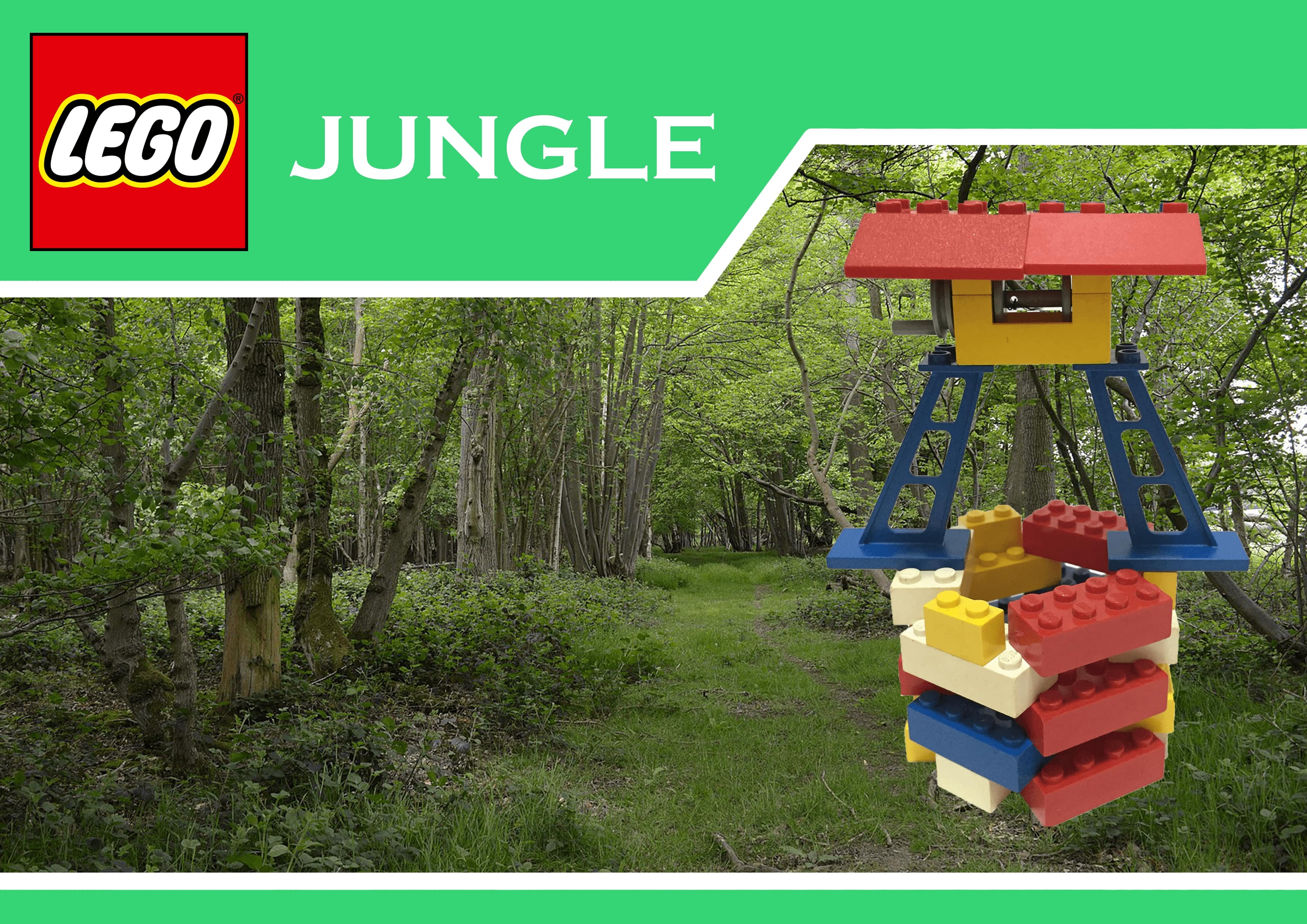 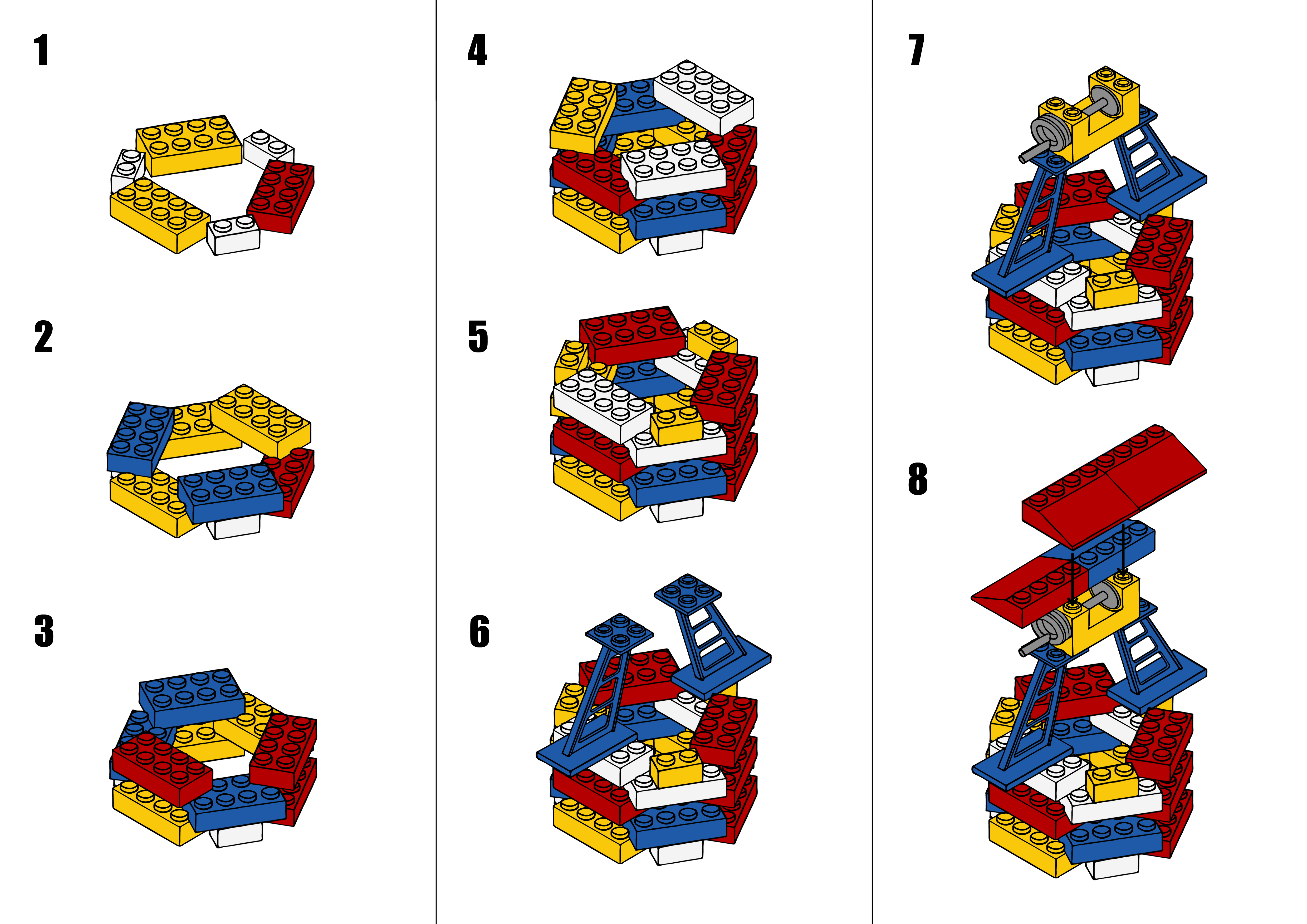