Sketches 1 and 2 are linked to the vending machine concept as said in the previous post. 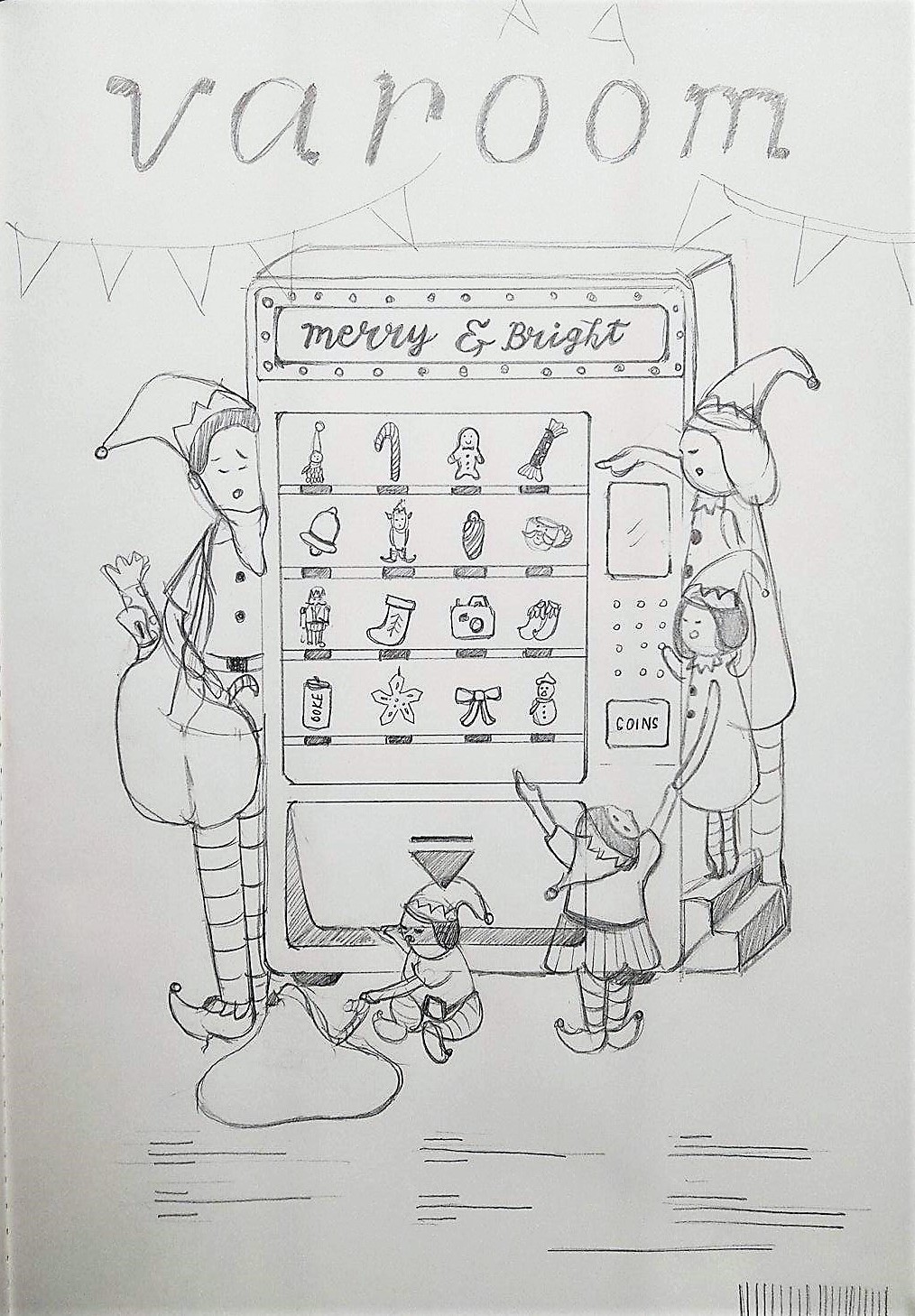 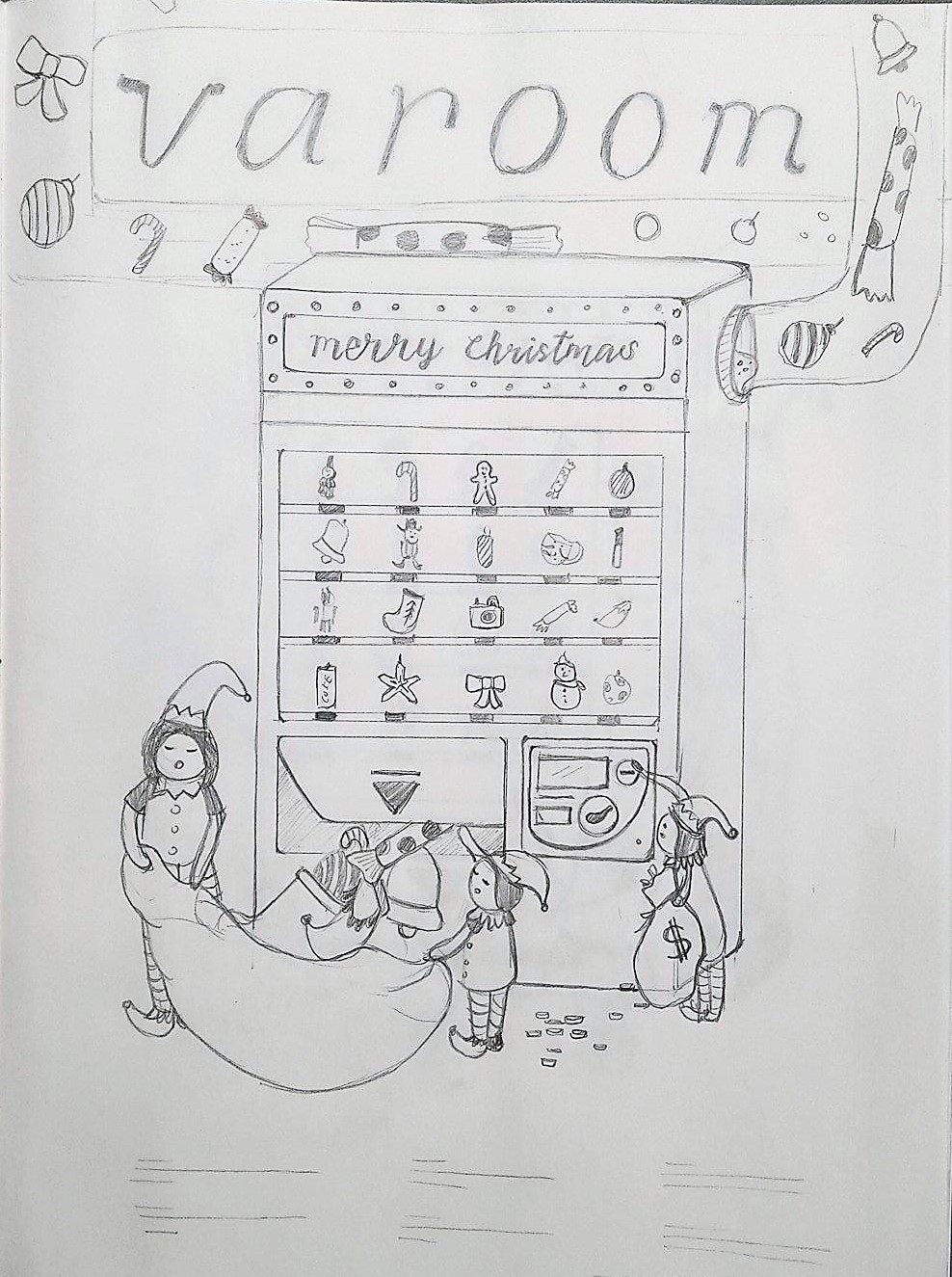 Sketch 3 is a more detailed sketch of a little’s girl’s obsession over a gingerbread house . 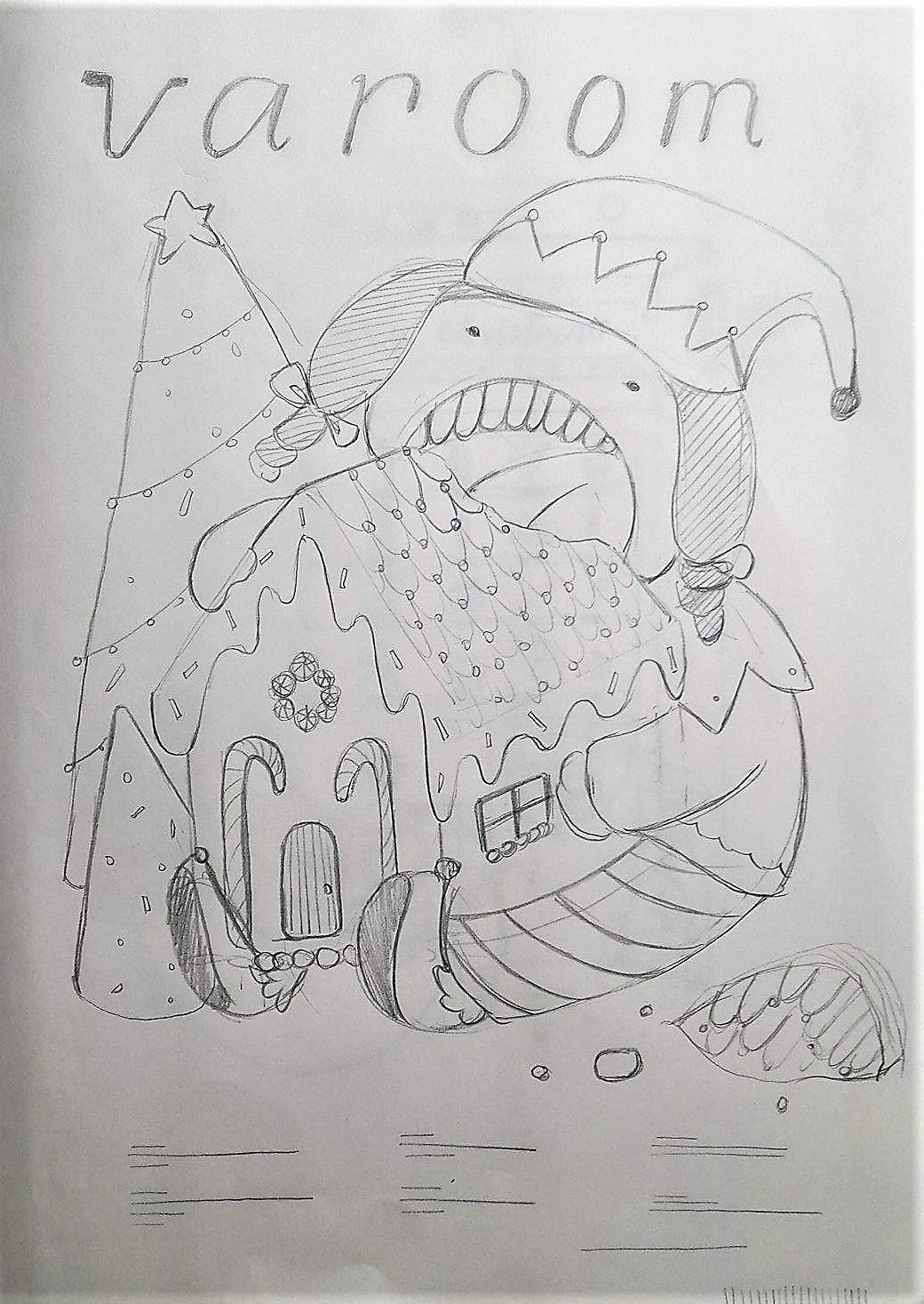 I am personally leaning towards sketches 1 and 3 but still can’t seem to make up my mind on which one I want to work with! What do y’all think? Any suggestions and feedback are welcomed!:)

Below are some thumbnail sketches of trying to portray the obsession for Christmas! 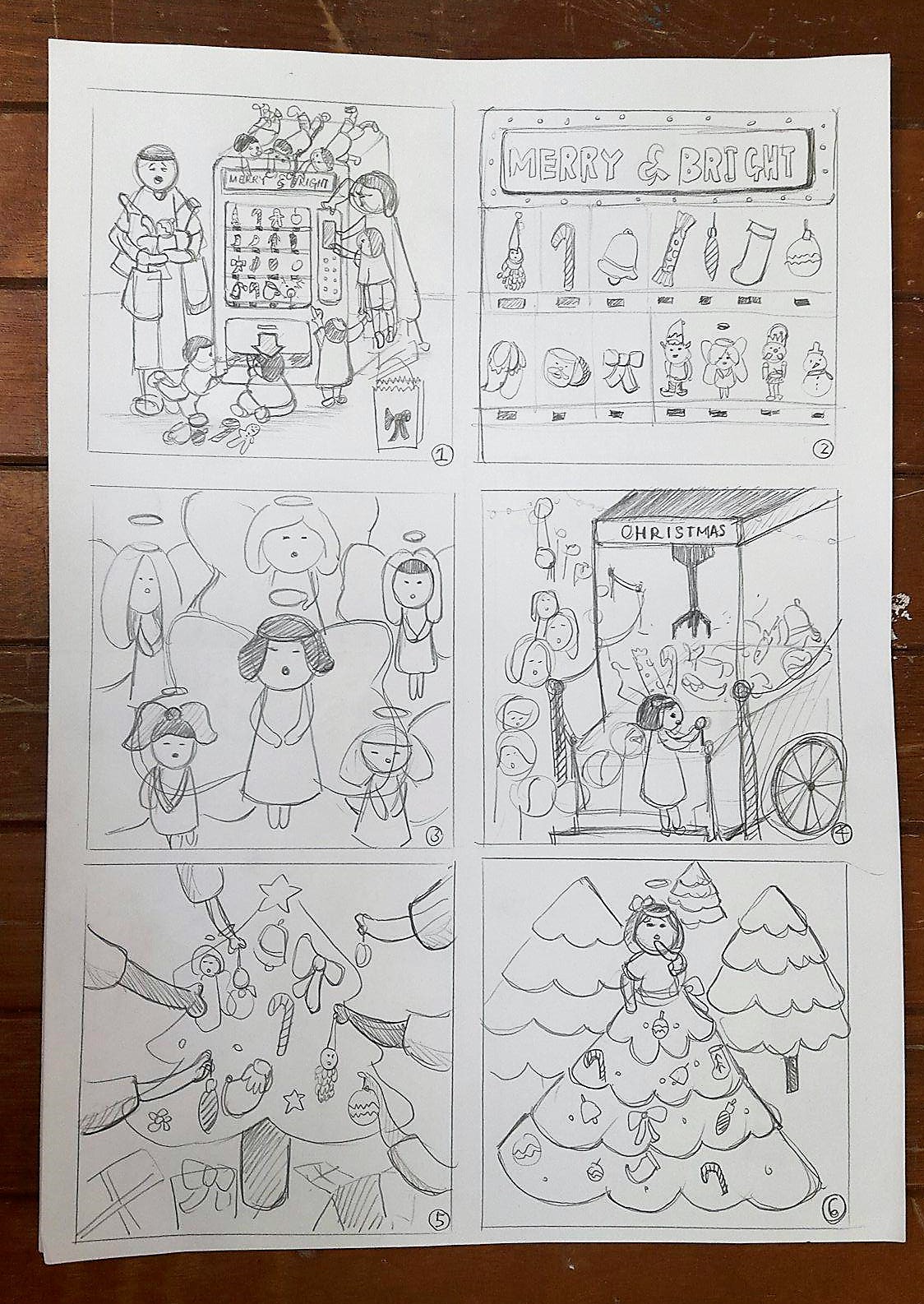 Idea 1: Family trying to get Christmas stuff from the vending machine / The father looking exhausted from carrying all the stuff his wife and children got

Idea 2: A close up of the vending machine and the things sold inside it

Idea 3: A composition of angels clouding the whole space

Idea 4: Young and old queuing up to give a shot at the huge claw machine filled with Christmas goodies!

Idea 5: Everyone helping to decorate the Christmas tree! 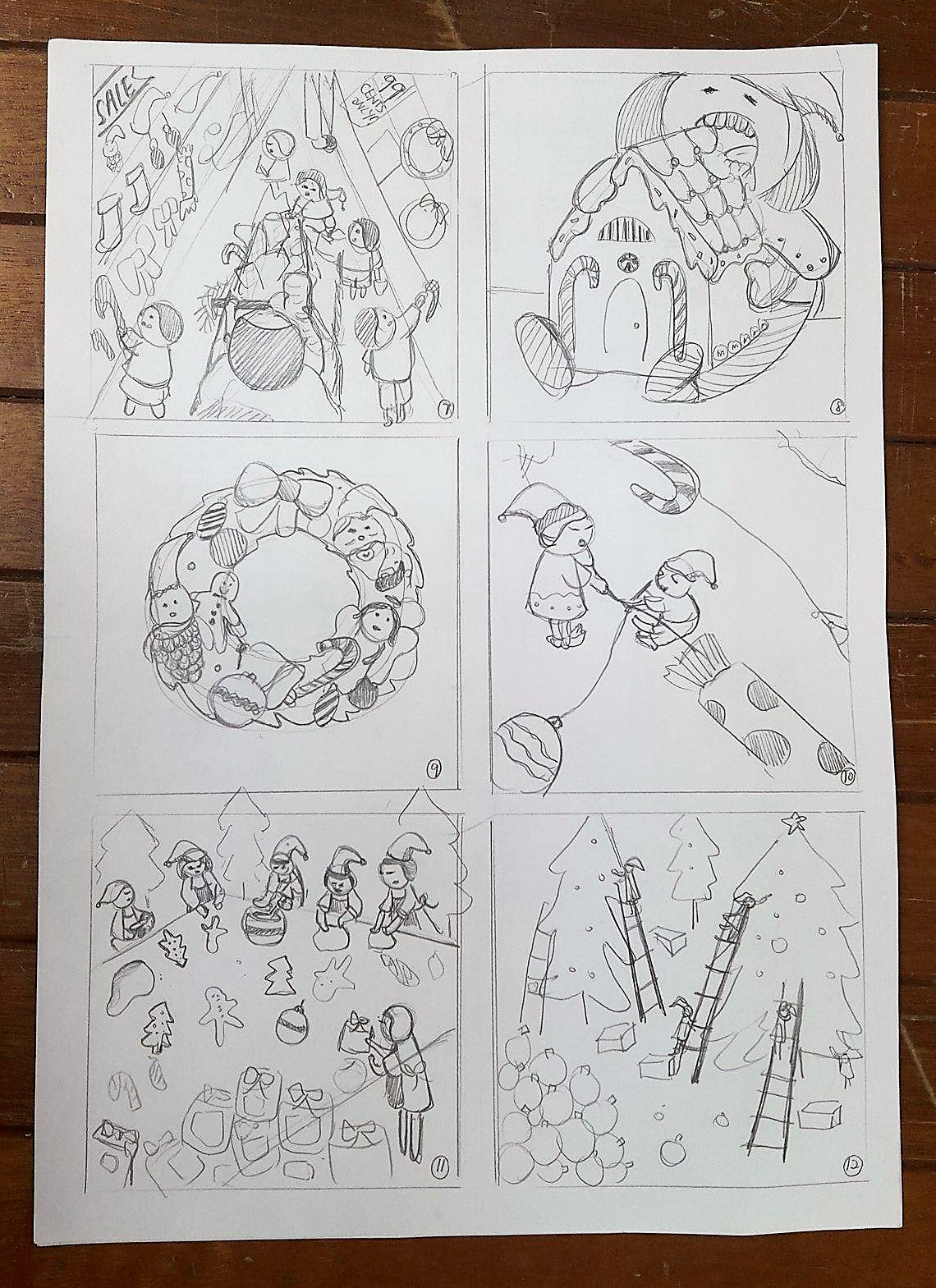 Idea 8: Girl eating off a gingerbreadhouse 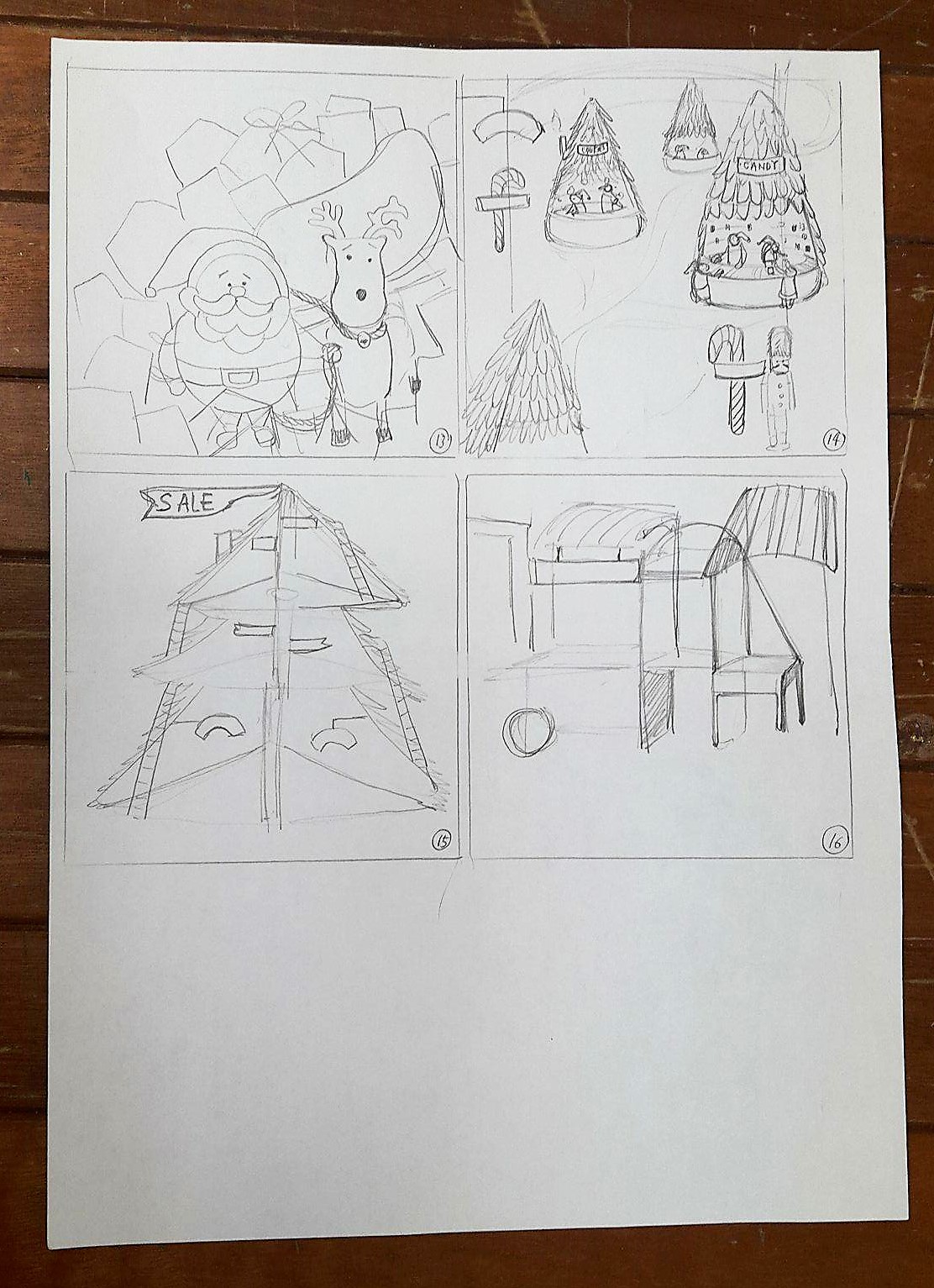 Idea 13: Santa feeling  stunned over the amount of gifts he has to send out

Idea 16: Many rows of Christmas stalls

Choice of idea after feedback

Suggestions: Use Idea 8 as a main focus and combine the busyness of Idea 1 and 4 into it (eg: by adding snowflakes/ornaments/more crumbs/ mess on the floor to fill up the space) 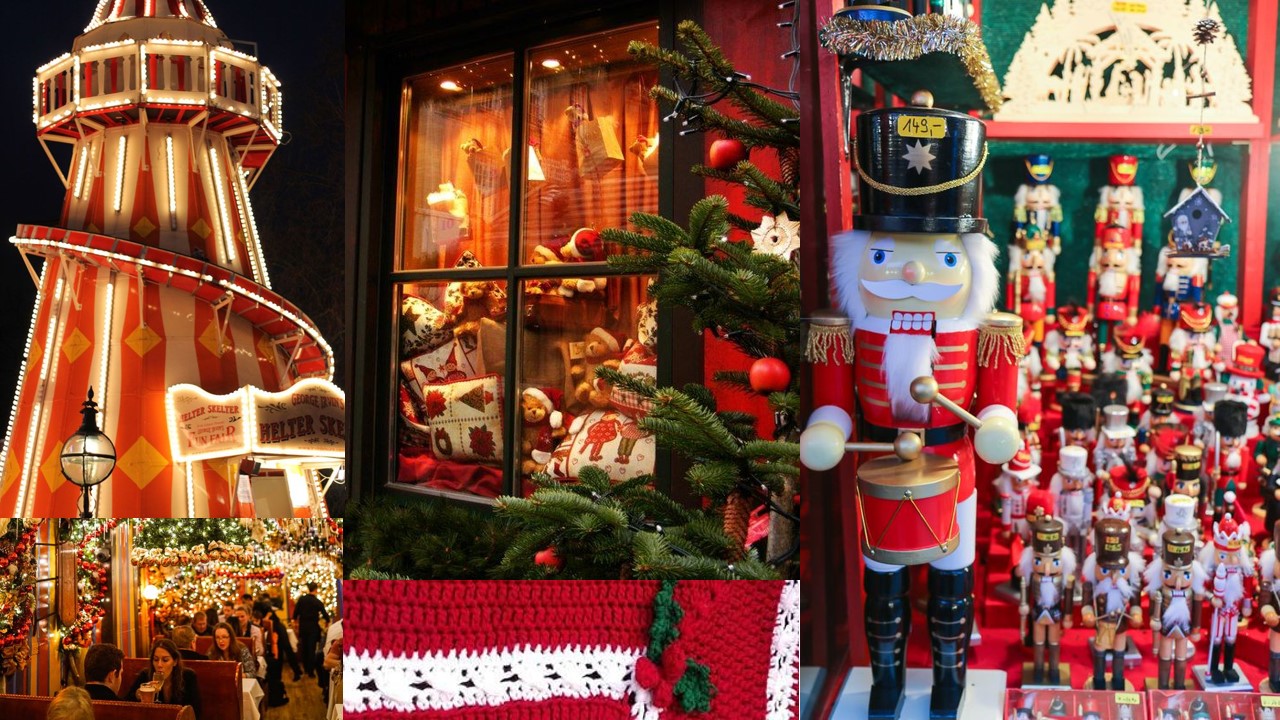 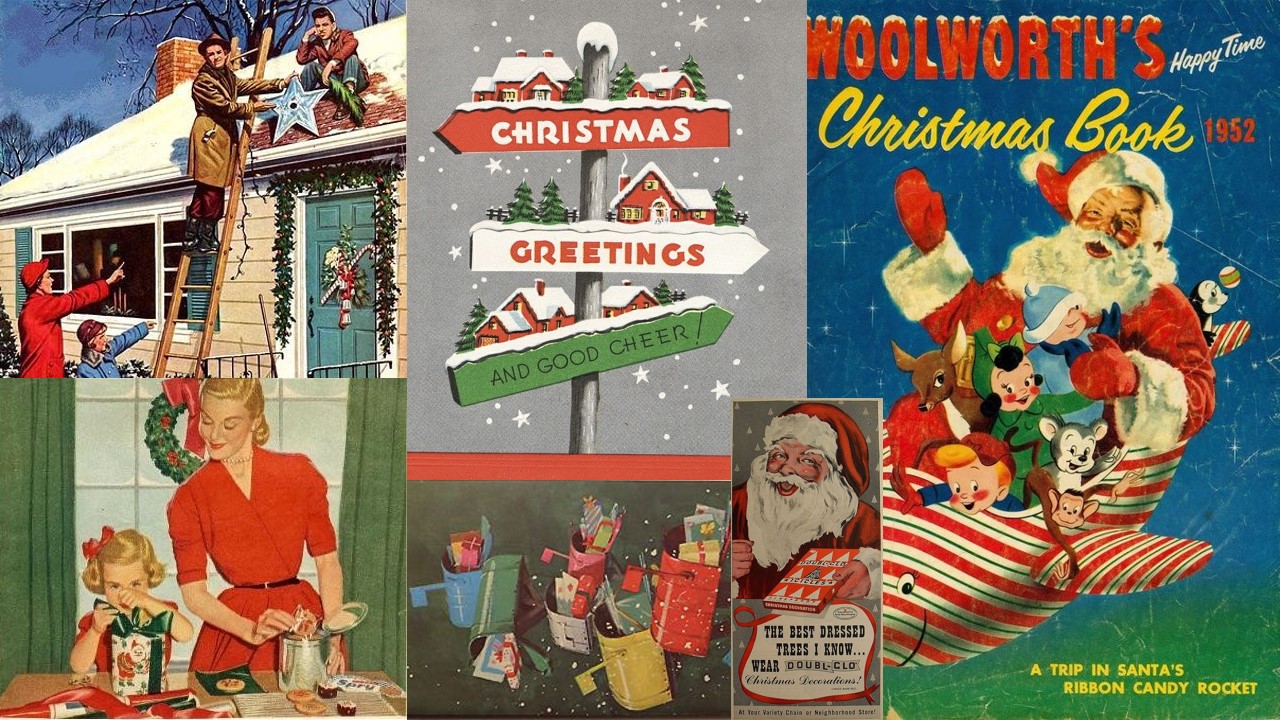 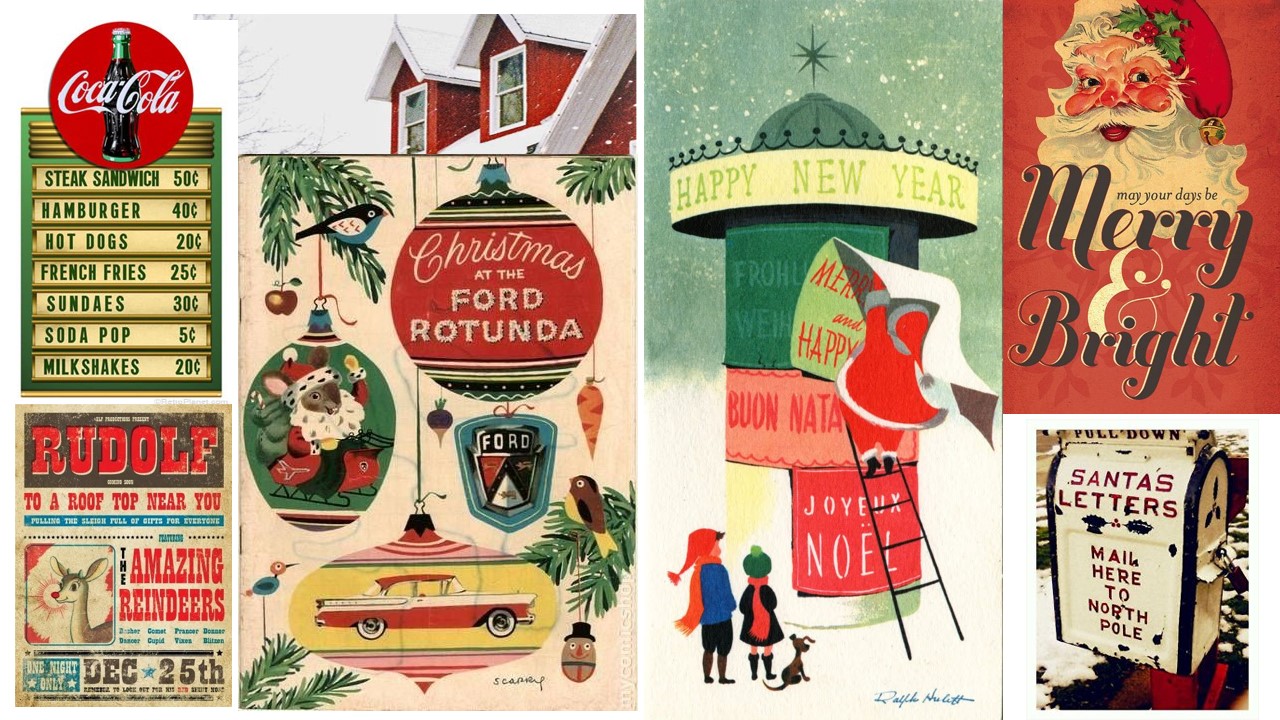 Research on Illustrators and editorial magazines.

This was a poster designed by Joanne Poon for a circus event! I love how all the colors helped to make the event look inviting and fun! The poster along with the other information templates looked unified and belonging to each other too. I think that it is a very successful poster not only because it managed to grab the audiences’ attention but it  also managed to accommodate important information into the poster yet not making it look  overcrowded and messy!

Martha Leshak is a designer and illustrator that is passionate about children’s book and folk topics! These are some of the plots from a  series of paper cutting illustration she created to  reflect children’s representation of incomprehensible sayings and phraseologism. I love the color that she chose for her target audience that are very pastel and baby-like colors! She managed to create another world of its own in her illustrations and I find that it is a very important element to incorporate into the cover of a magazine design in order to captivate the eyes of the viewer! 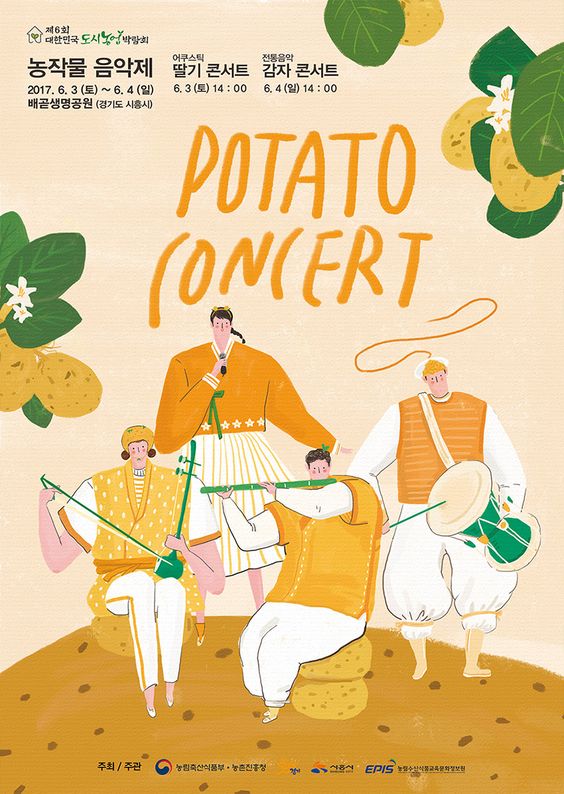 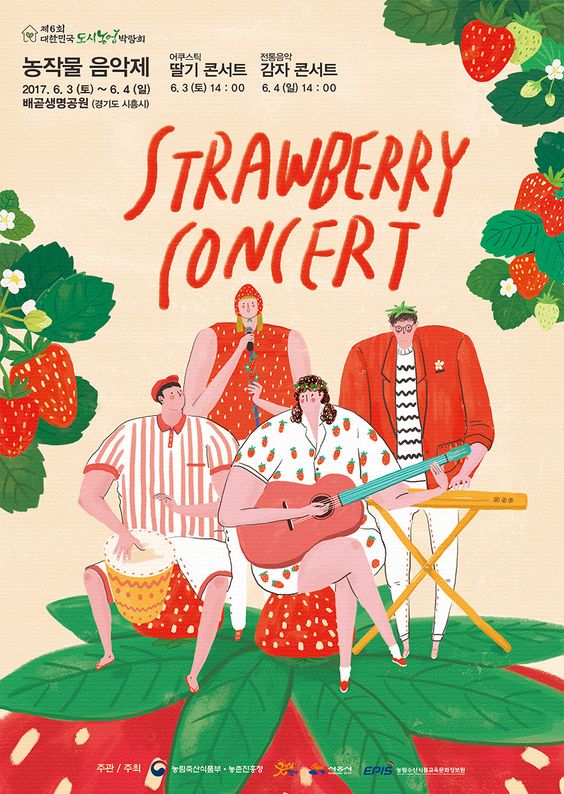 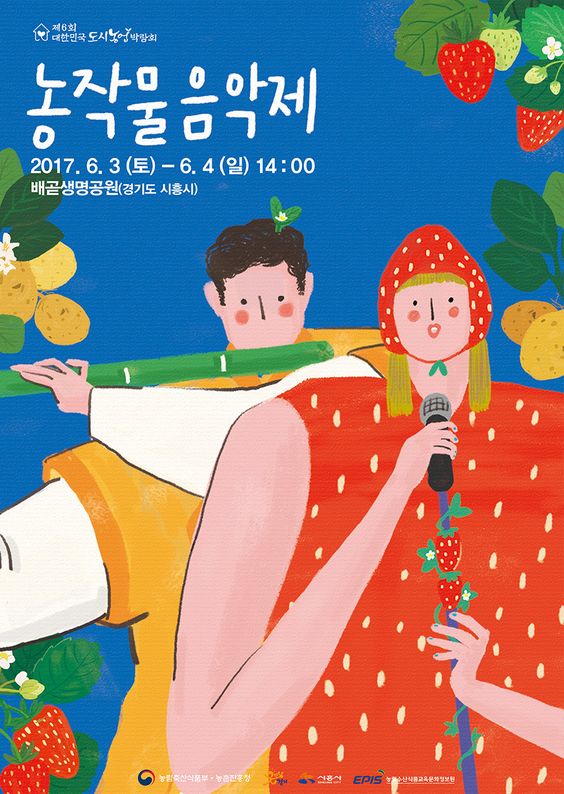 The design of this illustrator is very pleasing to the eye as she uses muted colors and rounded edges to create her designs! The right way to welcome people to the concert! 🙂 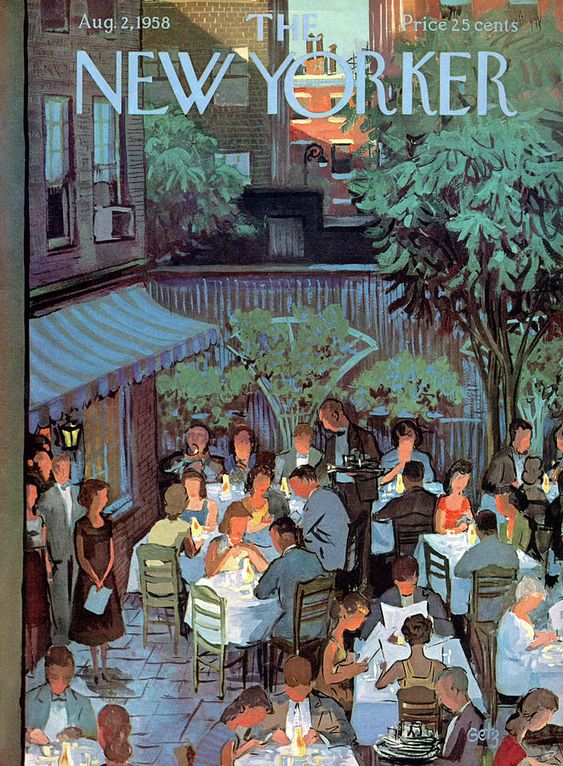 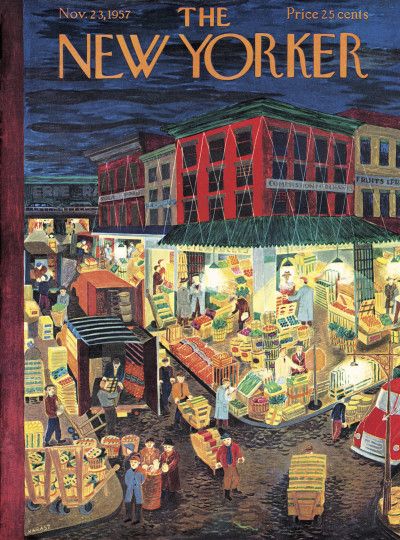 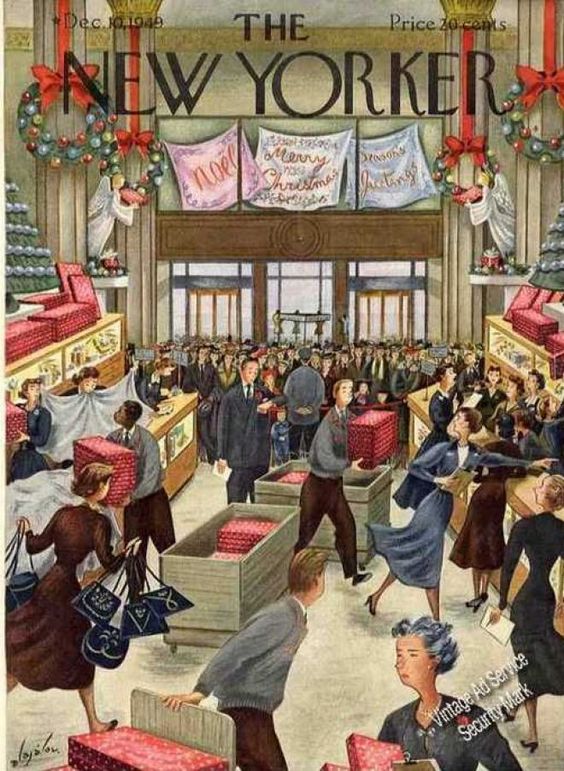 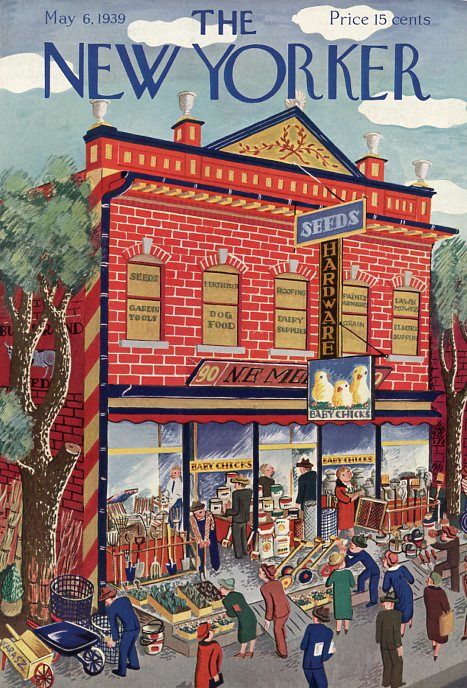 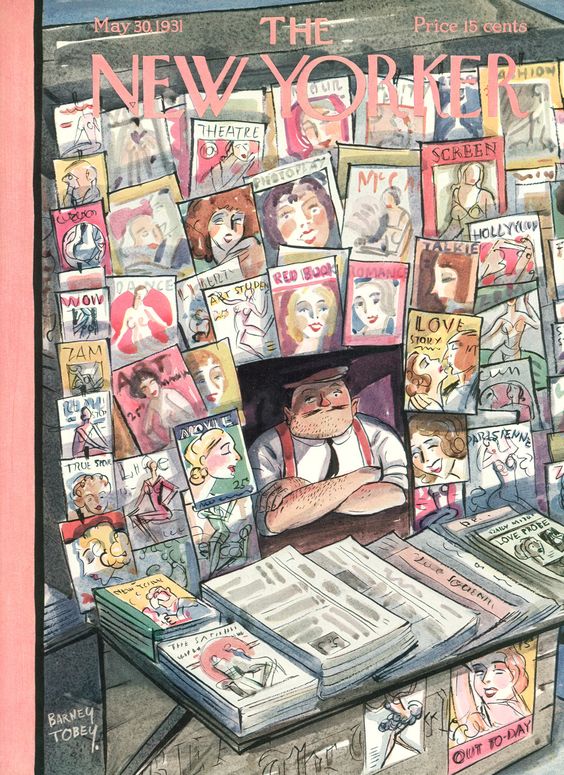 May 30, 1931  Issue # 328 – Vol. 7 Cover by Barney Tobey
After looking through quite a number of The New Yorker’s Magazine, ( especially the older issues, as seen above) I am in awe of how the artists managed to create  and compose complex pieces of cover magazines yet not overcrowding the whole page!