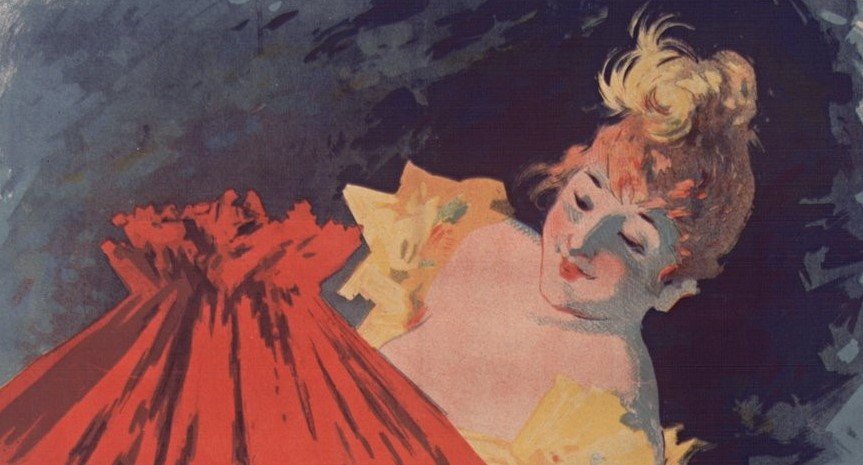 One of the first few artists under the ‘Art Nouveau’ movement that Desmond went through during class. 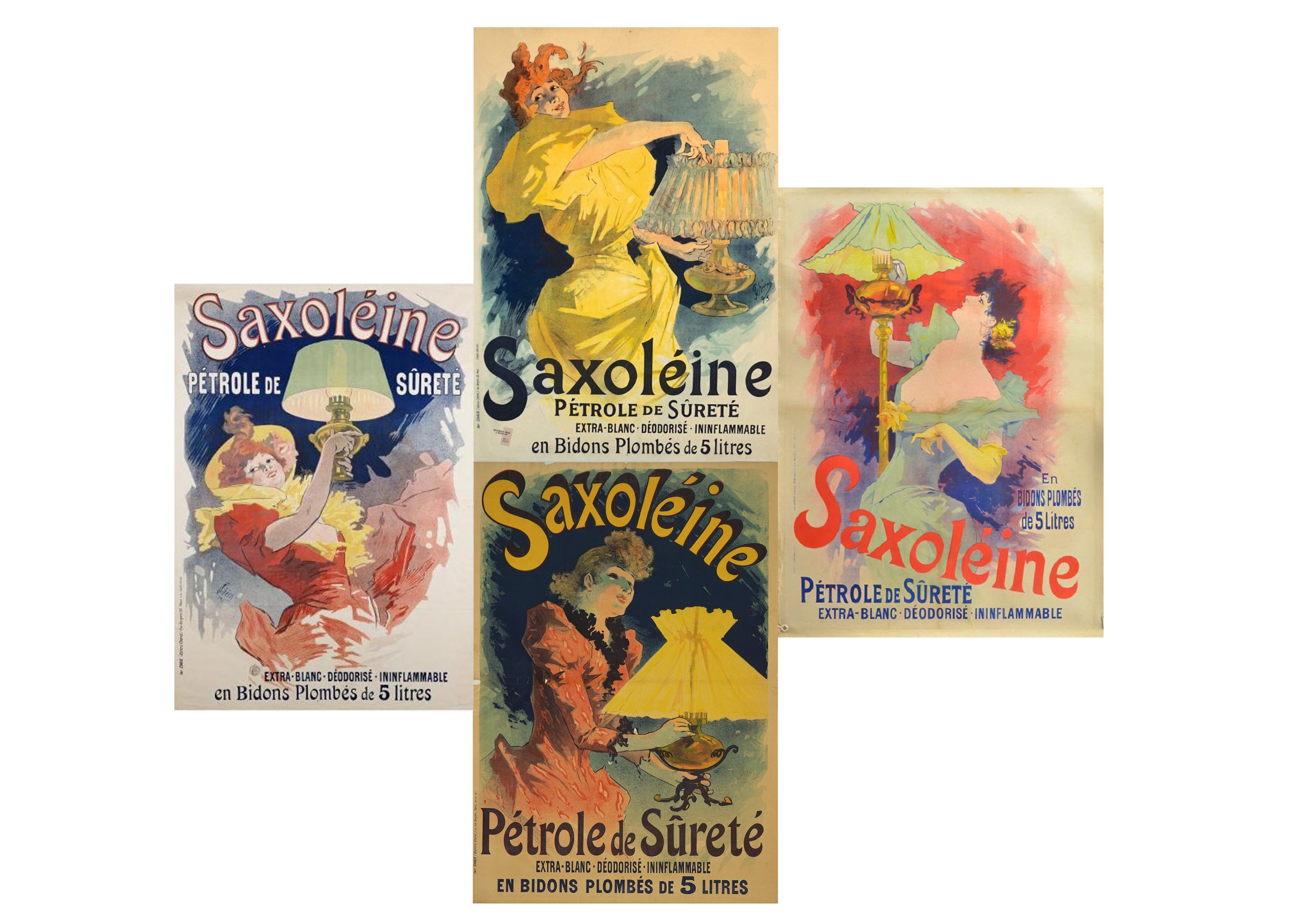 I love this set of posters for a few reasons. Visually, the art style reminds me of the good old days; watching cartoons on the television either through a cassette tape or CD. 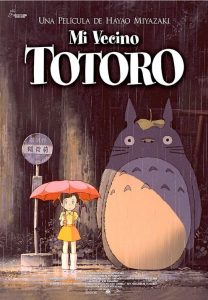 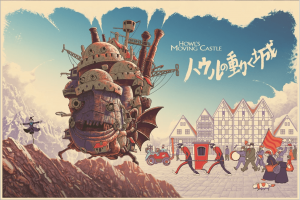 Hayao Miyazaki’s films come to mind instantly for some reason, although in hindsight perhaps there wasn’t much of a link to begin with! Maybe the free-spirited, whimsical composition (colour, subject matter and type choice) aided the connection. But I guess you can be the judge of that!

However, apart from the nostalgia talking, personally, the part of the poster that appeals to me most has to be the interaction of the two distinct subject matters. I think it’s hilarious to see that the intense, passionate looks on the women’s faces, is merely from an interaction with an oil lamp. Not too sure what went through Jules Chéret’s mind during the design process, but he seems to be wanting to tell his viewers…

“BUY OUR LAMP OIL & THIS COULD BE YOU TOO!”, downright weird…

Don’t get me wrong, I meant no disrespect to the “Father of Modern Posters”. In fact, I wanted to highlight just how influential Jules Chéret’s contributions are, to the advertisements of today. Take, for example, the recent ‘Shopee’ adverts done in collaboration with football superstar ‘Christiano Ronaldo’. We can sit here and cringe with disapproval all day, but at the end of it, the reach of the ad is evidently far and widespread. In other words, a seemingly lousy ad can still be an effective one. Shopee drew upon a marketing tool still extensively used in the advertising world; incorporating influential figures or an ideal human state to promote their service.

I think it’s just incredible to see where it all started.