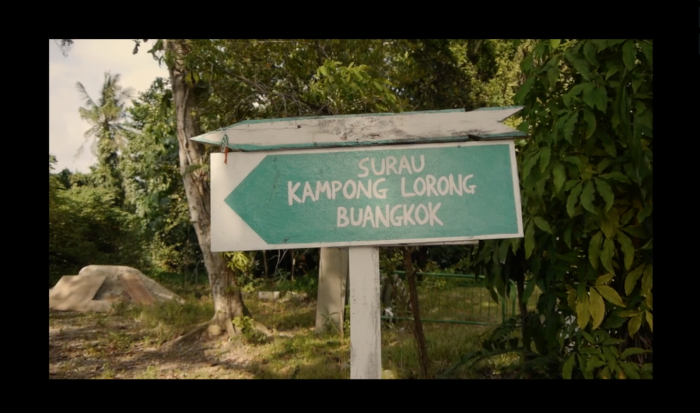 22 tells the story between my grandmother and I. Set in Lorong Buangkok where my grandparents have been living in the kampong for almost a century. It reflects the intimacy and tension between myself and her against the house as we converse about our lives, and the kampong house. In this film, I seek to explore the depth of our relationship and try to fathom what it feels to be in a place that fills with so many memories even though there is lack of strong physical connection. The film allow the exploration of silence and space together with conversation and close interaction. 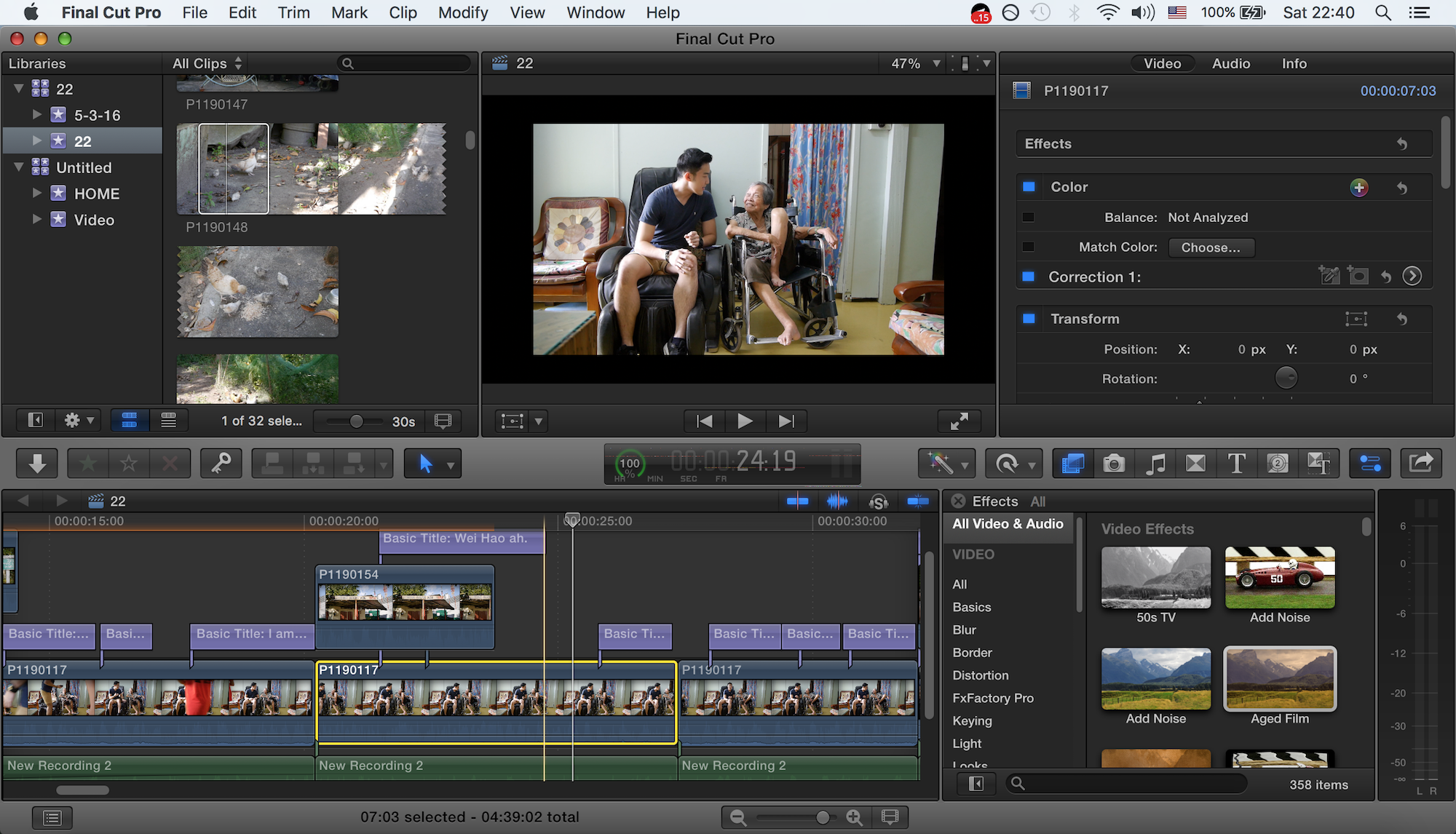 Video with no colour correction. 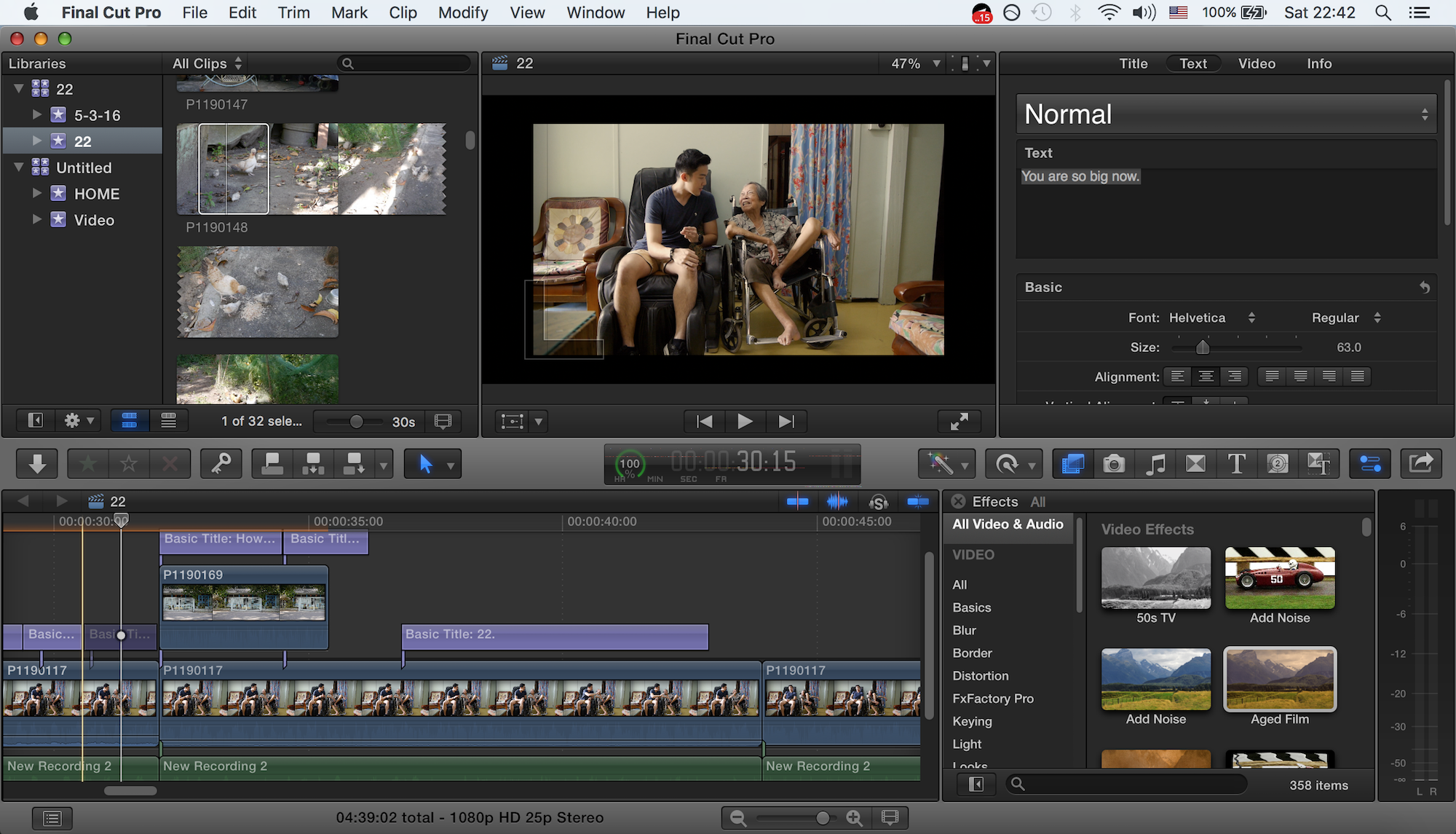 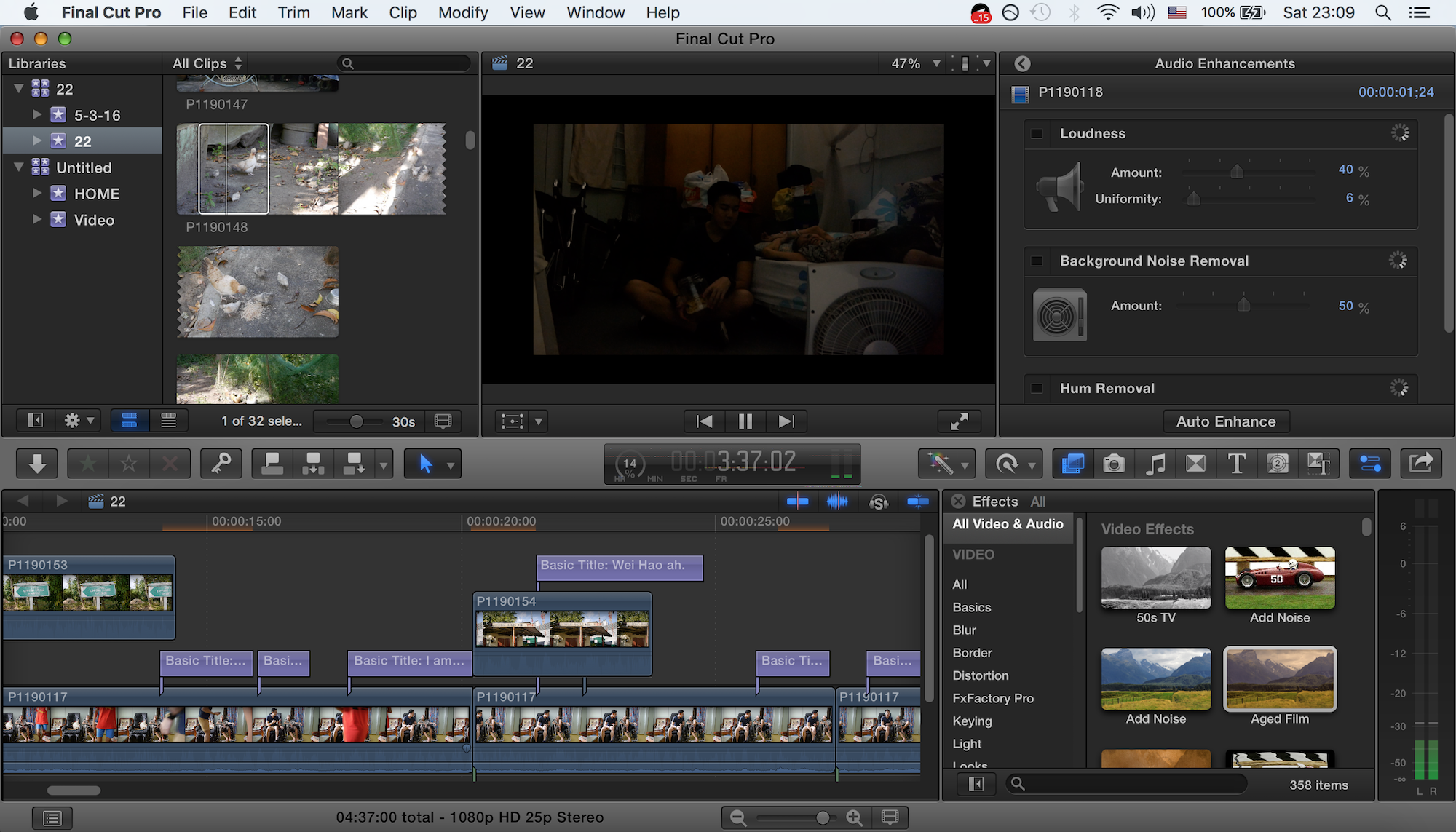