Better jumping straight into executing the models, I applied my understanding of planes through some sketches and paper folding. 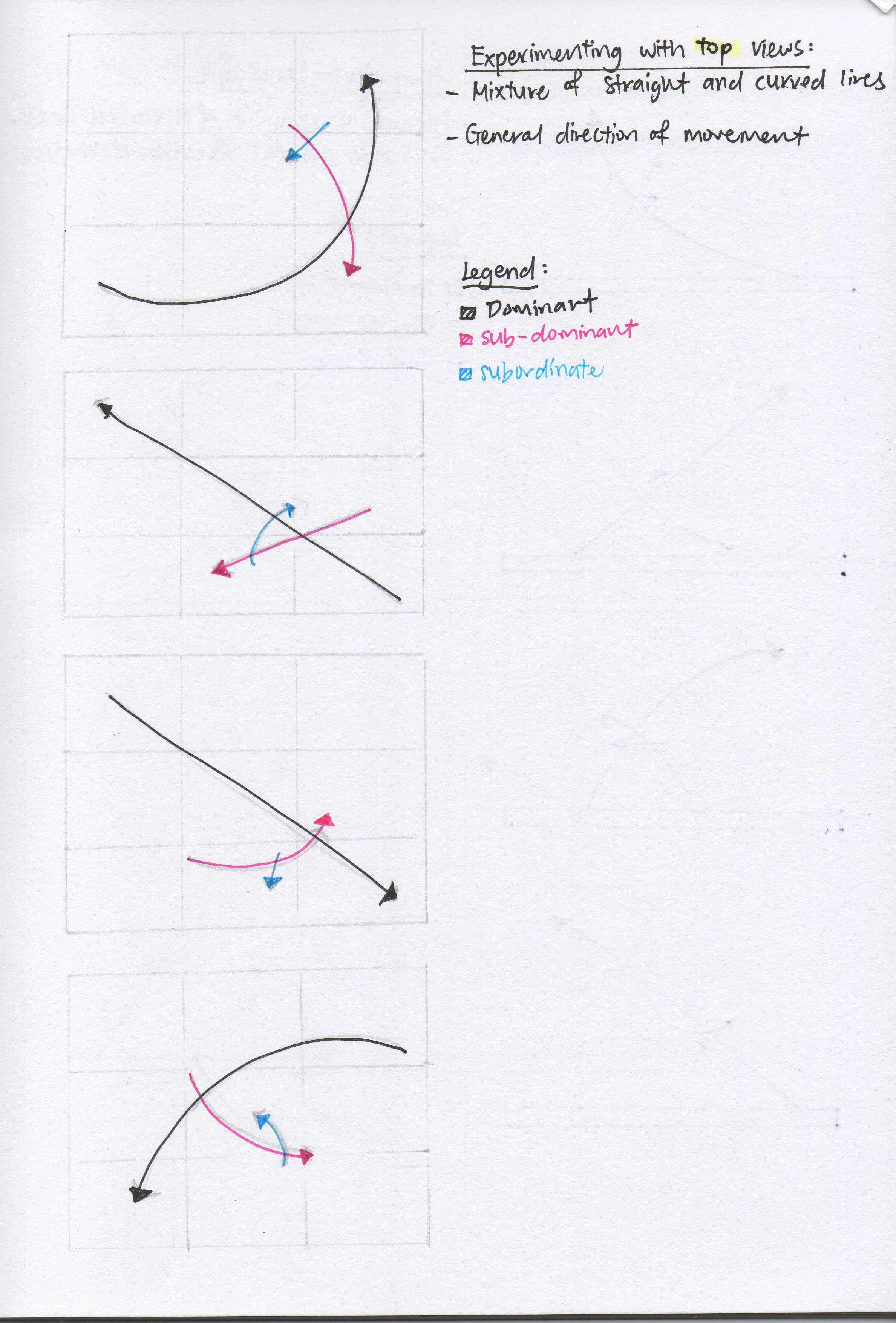 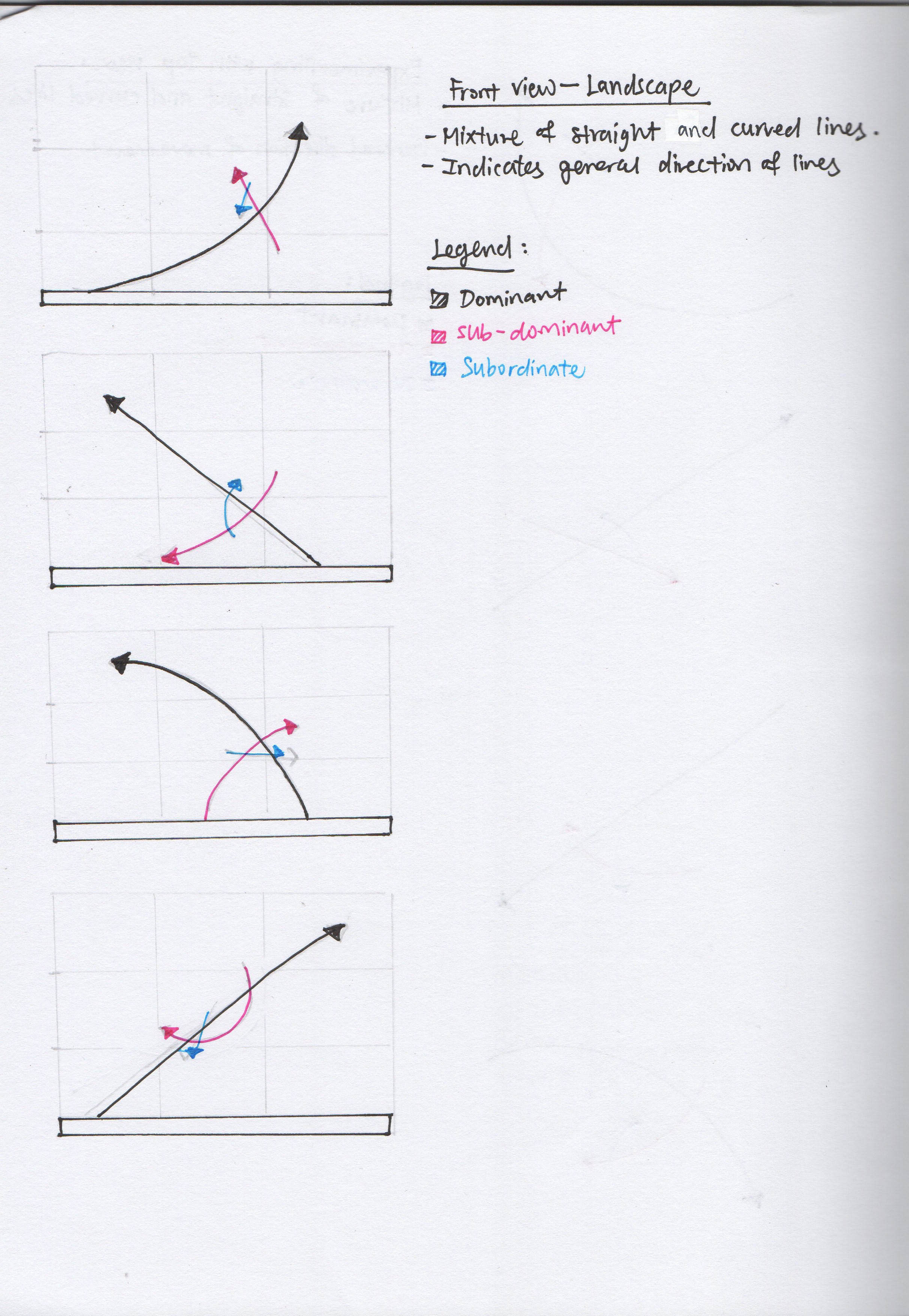 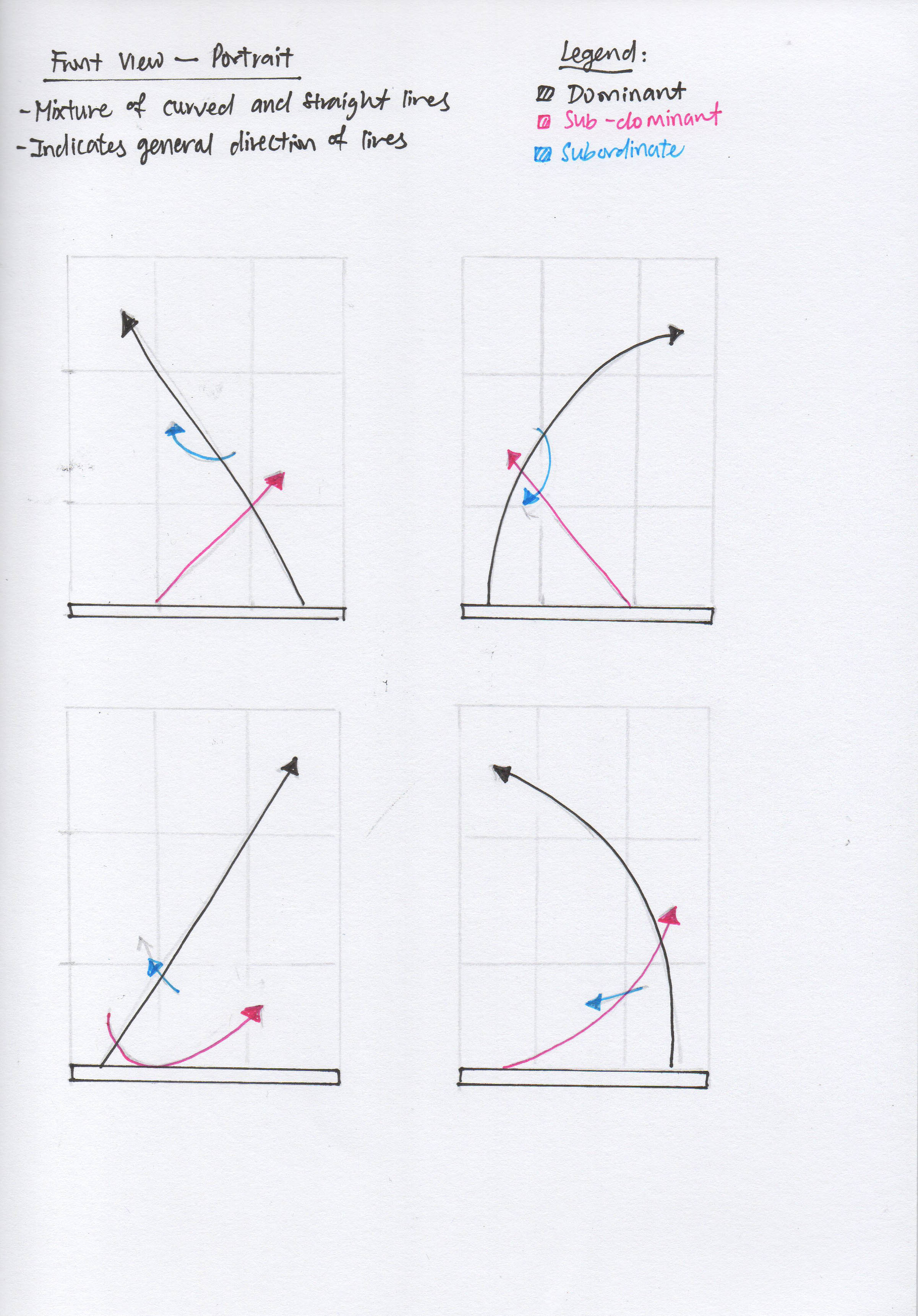 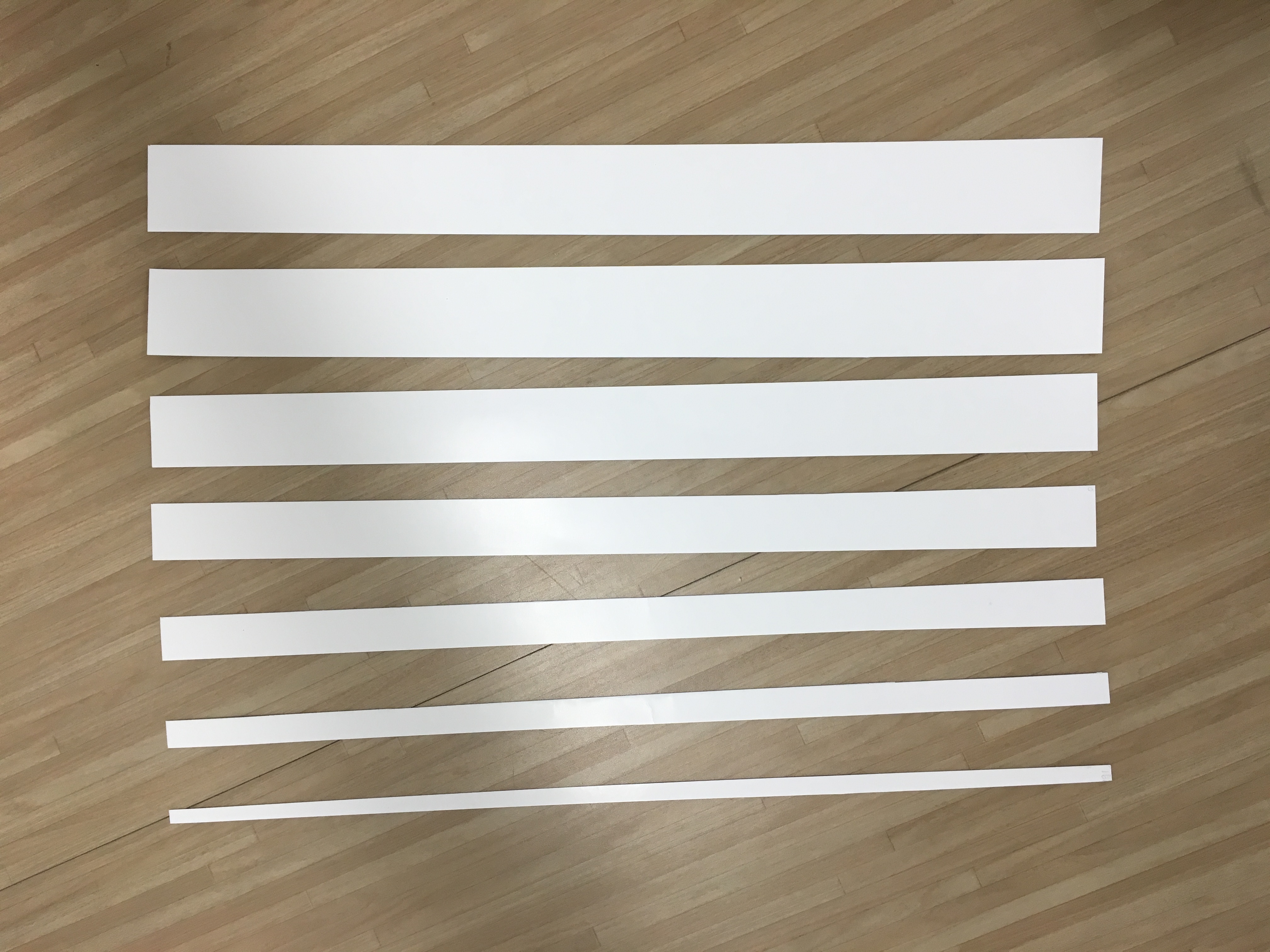 This time round, I wanted to be intentional with the measurements instead of simply cutting an random strip and going with the flow from there. I decided to follow the rule of thirds, but keeping the maximum width of the strips to 6cm, since I felt that any measurement longer than that will be too big for the A4 base.

The technique used for joining the components together is wedging. I would say that the group movement would be considered precarious balance, because without the help of the wire supports, the structure would collapse. 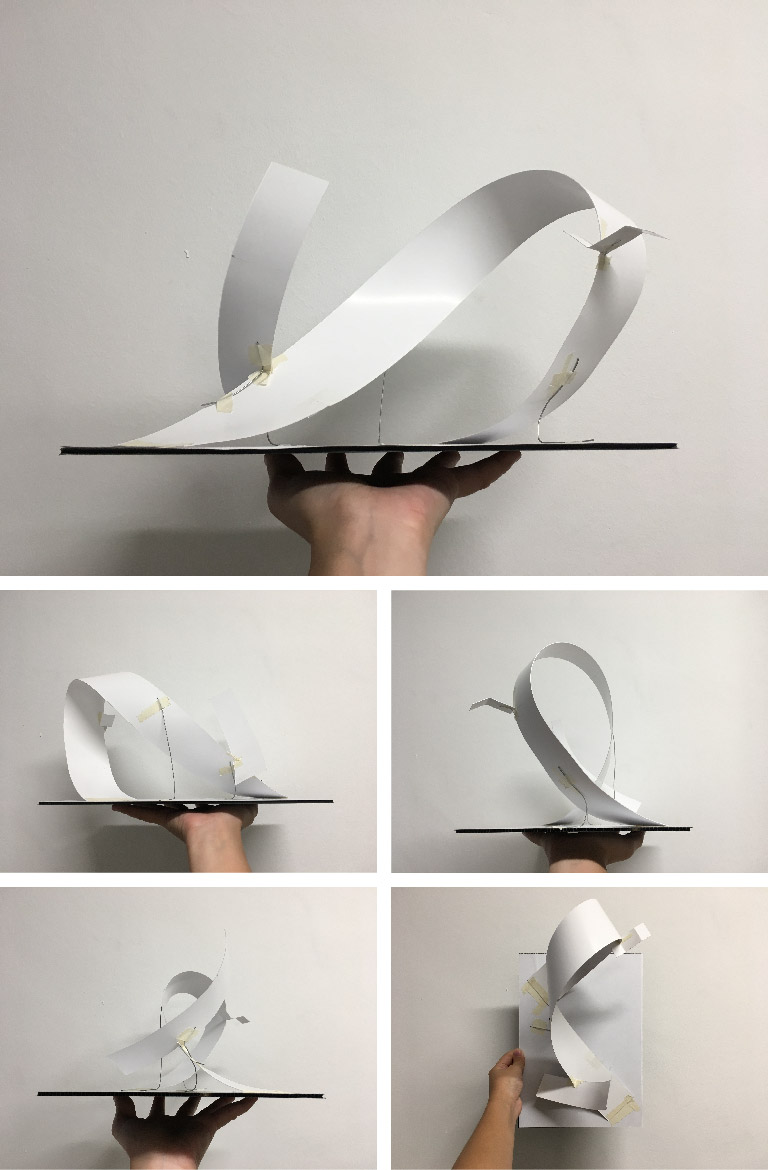 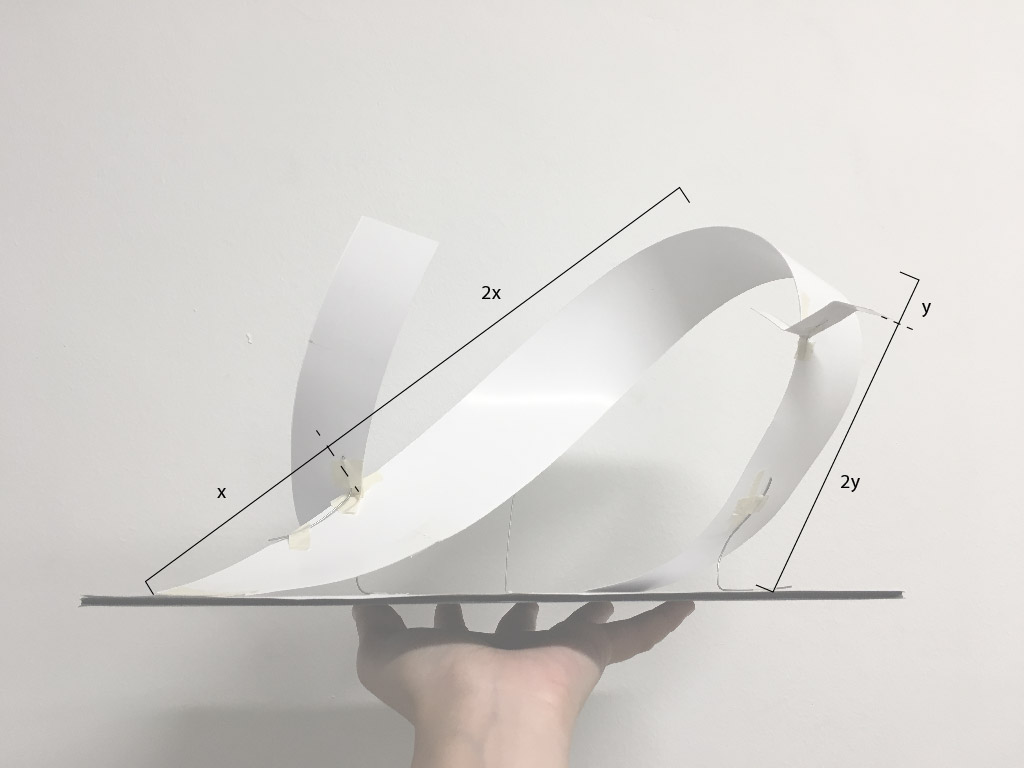 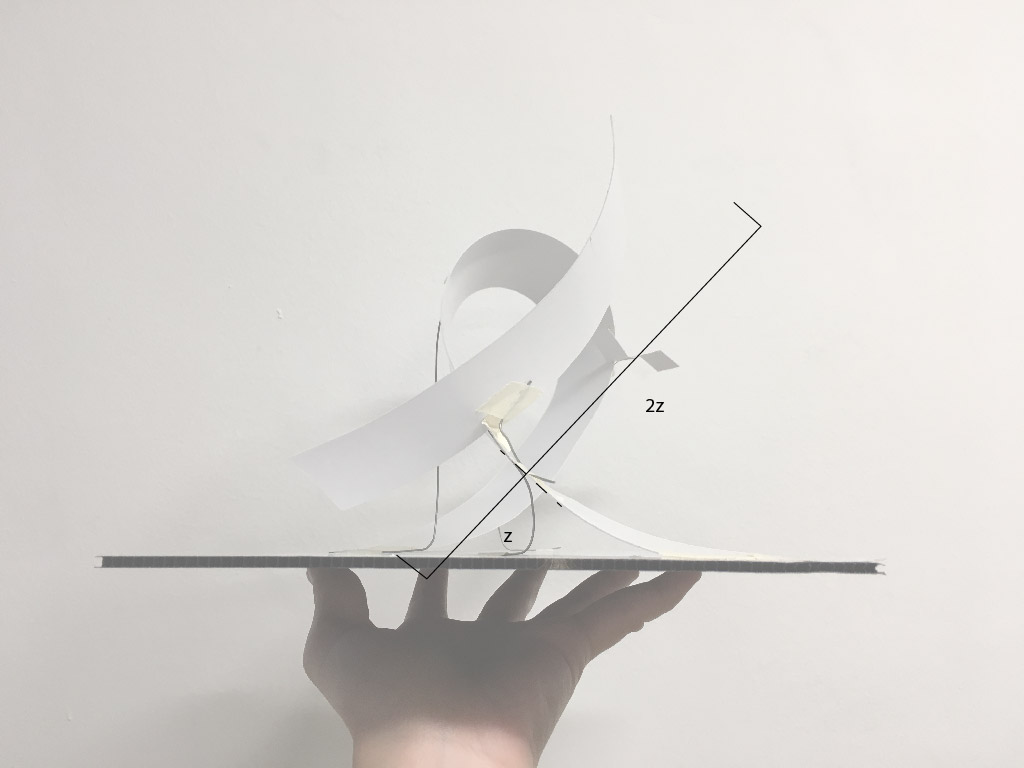 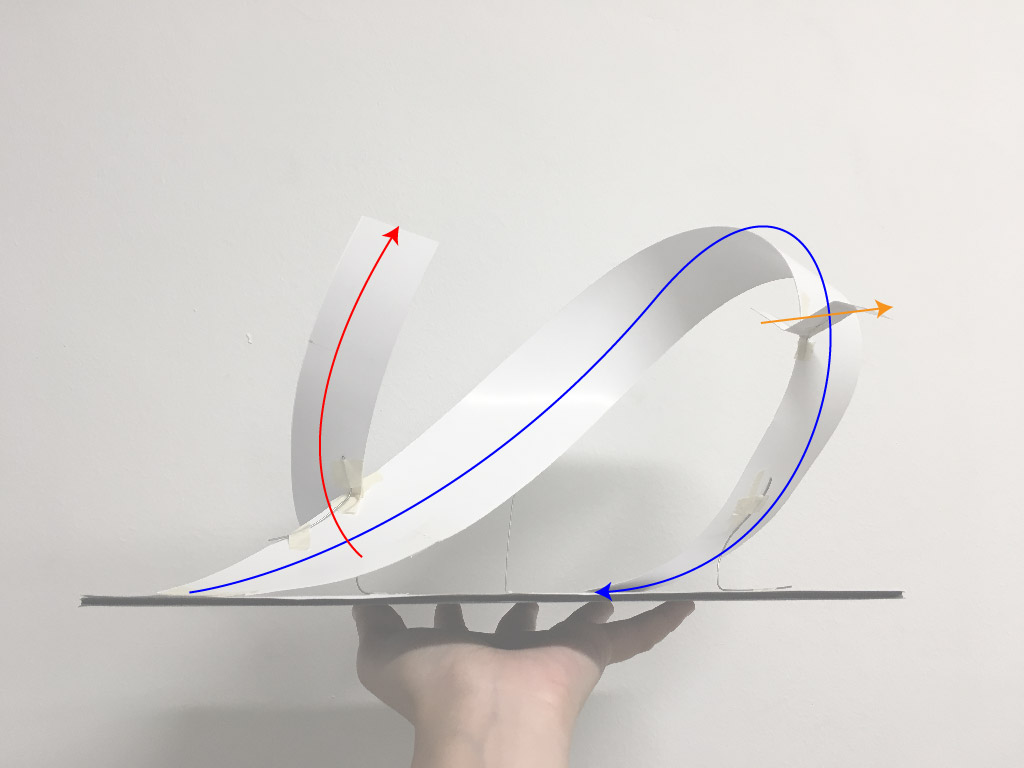 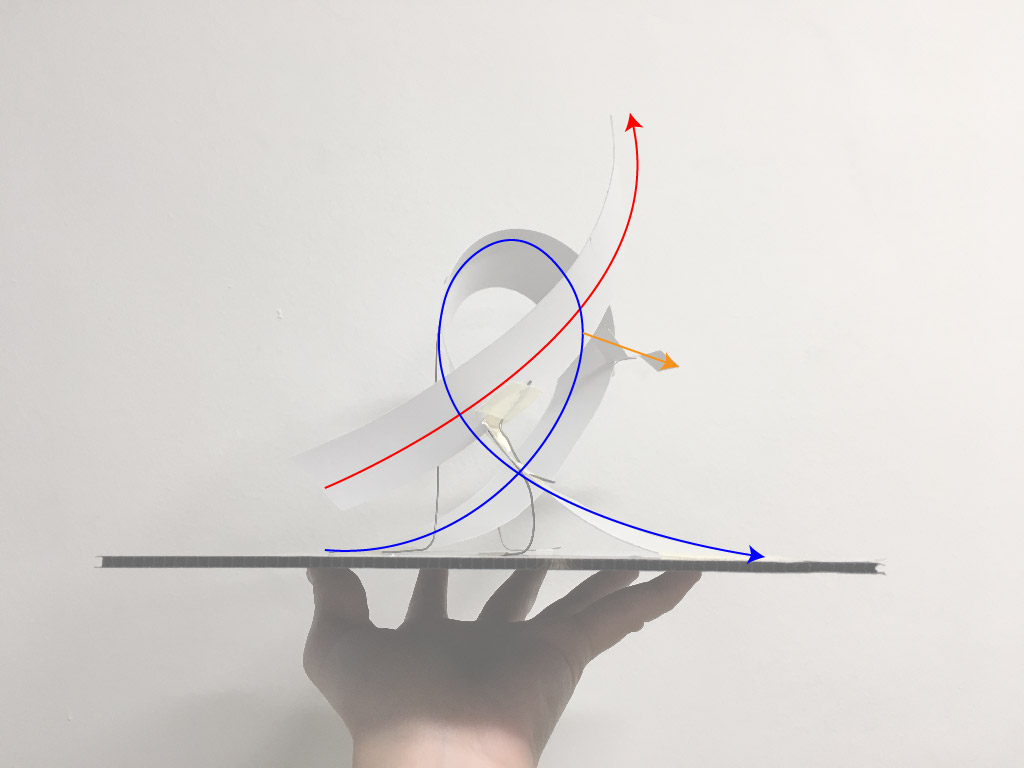 The even strips have been cut so that they taper to a point.

Similar to Model 1, I tried to apply the rule of thirds for the measurements. This model uses the technique of wedging to join the components together. The group movement is also considered as precarious balance since I needed to use wires to shape them.

I personally feel that the twisted plane works best for the dominant since it is the longest and will be the one guiding the eye movement. The twisted plane helps to make the composition more dynamic. I guess the broken plane can be used to achieve the same results too! 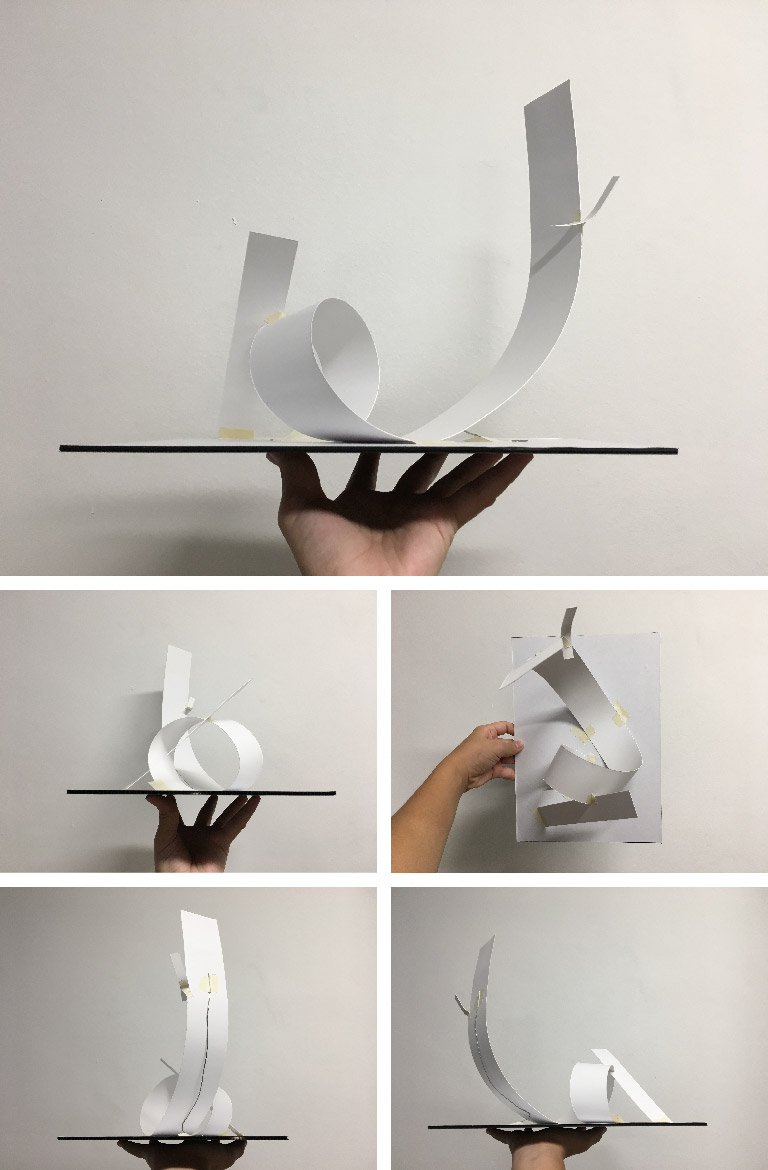 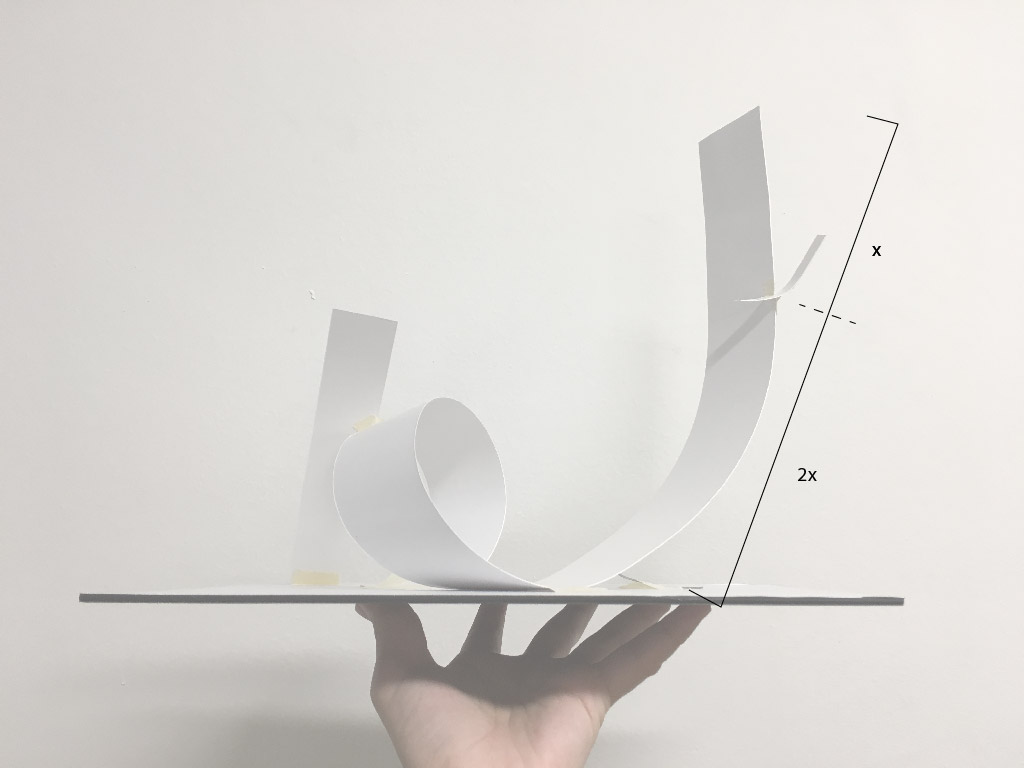 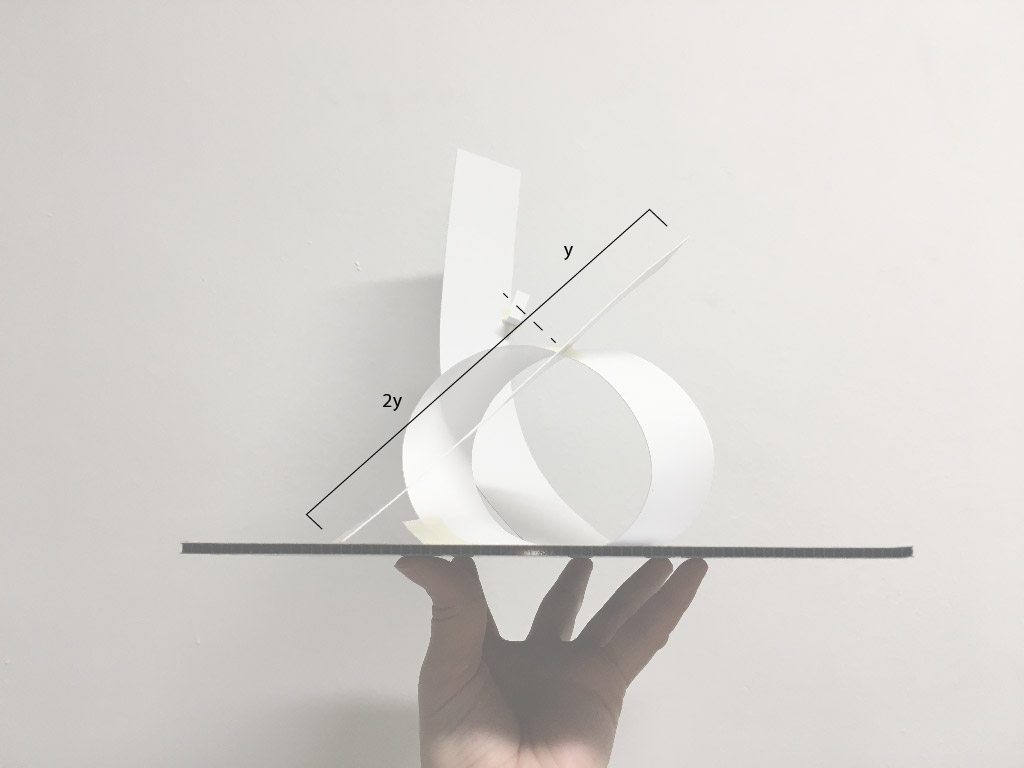 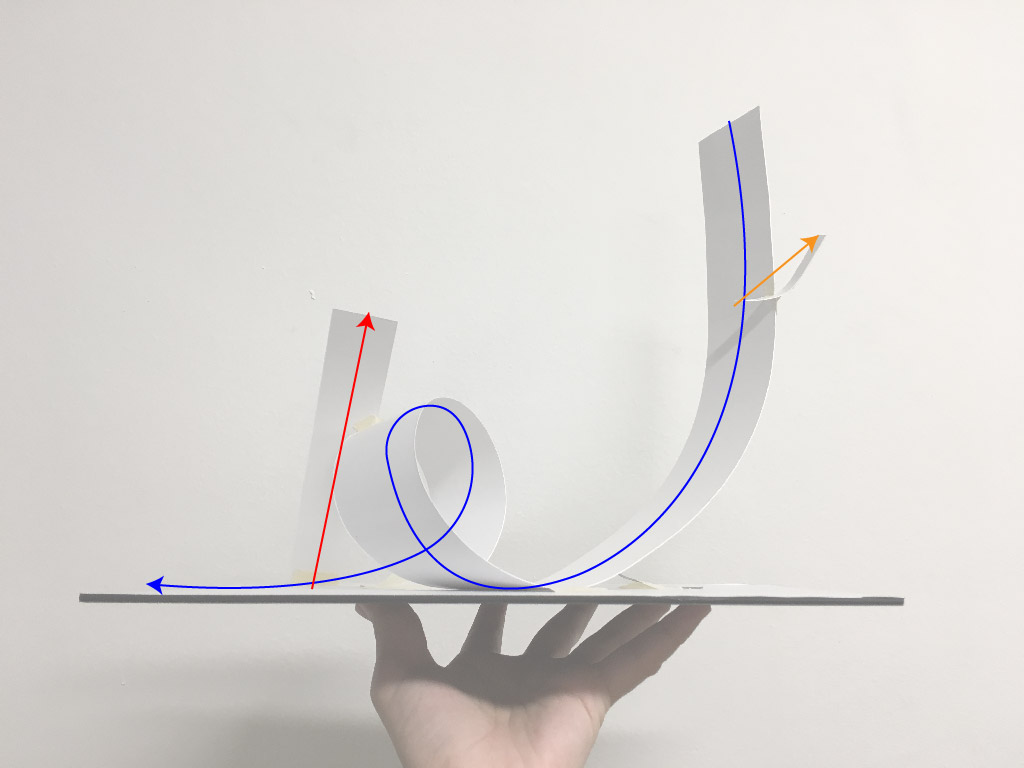 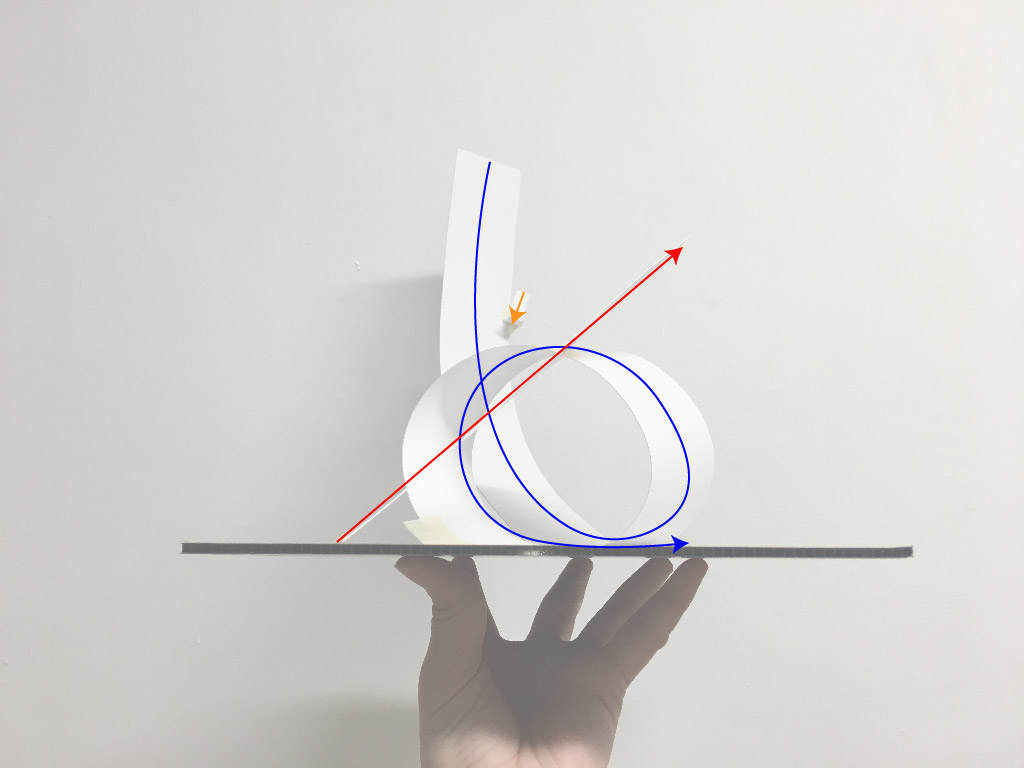 The even strips have been cut so that they taper to a point. 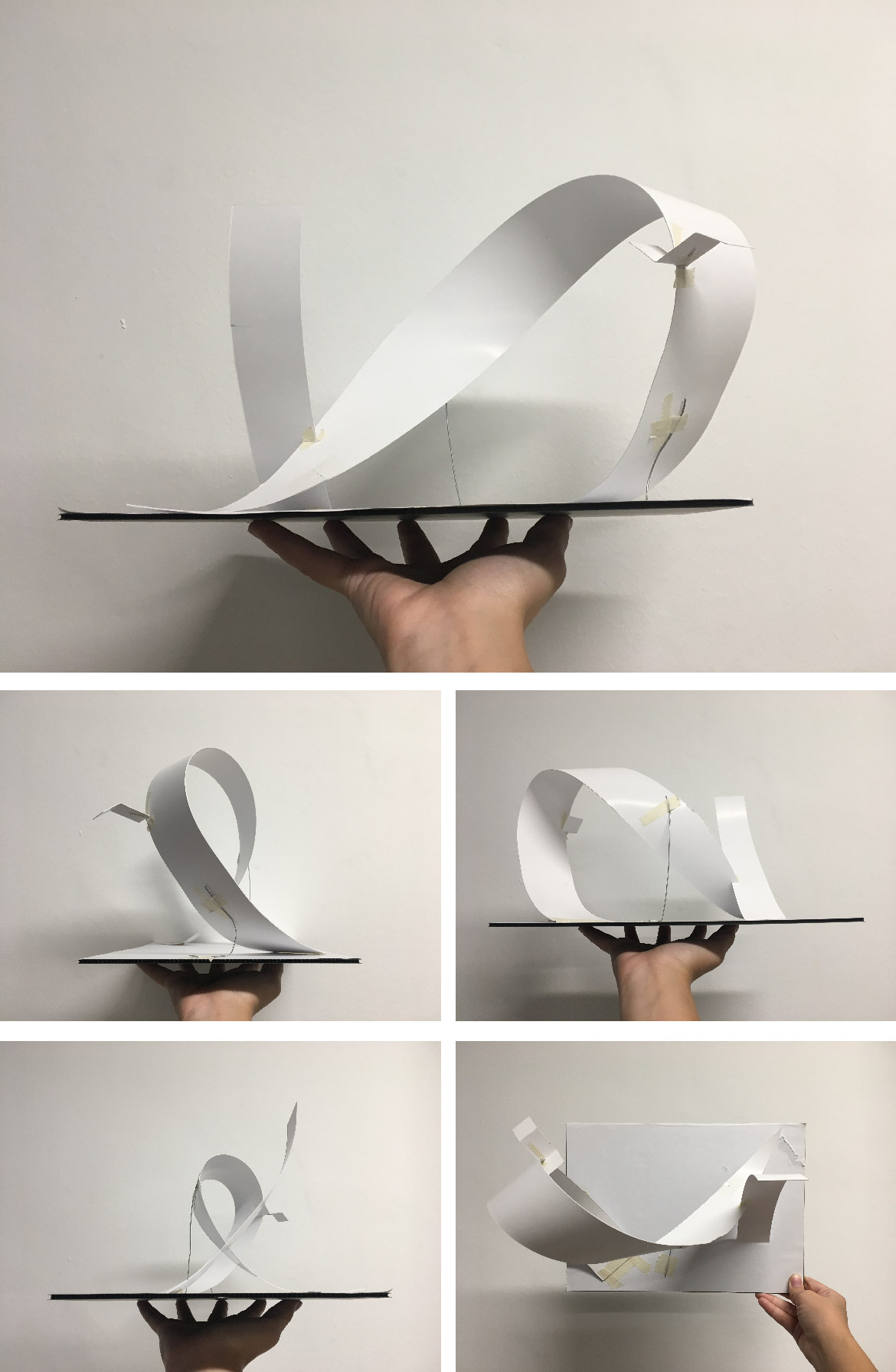