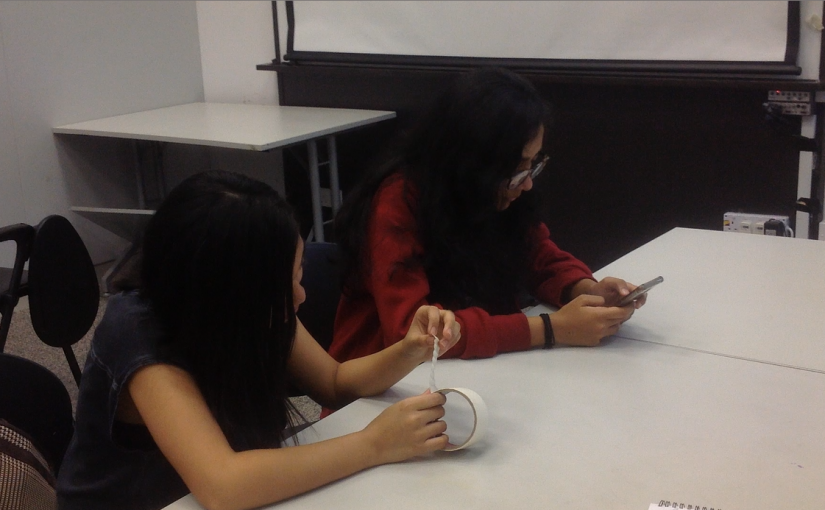 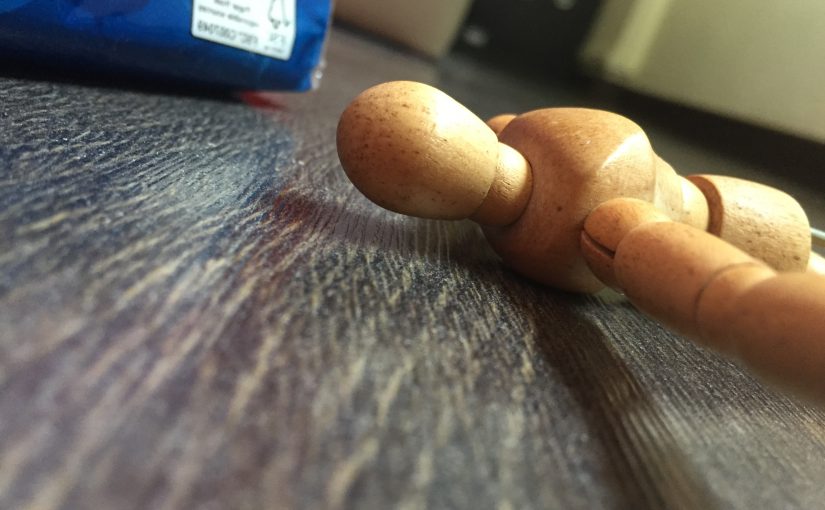 I drew 5 key images for a movie trailer of Ignite. 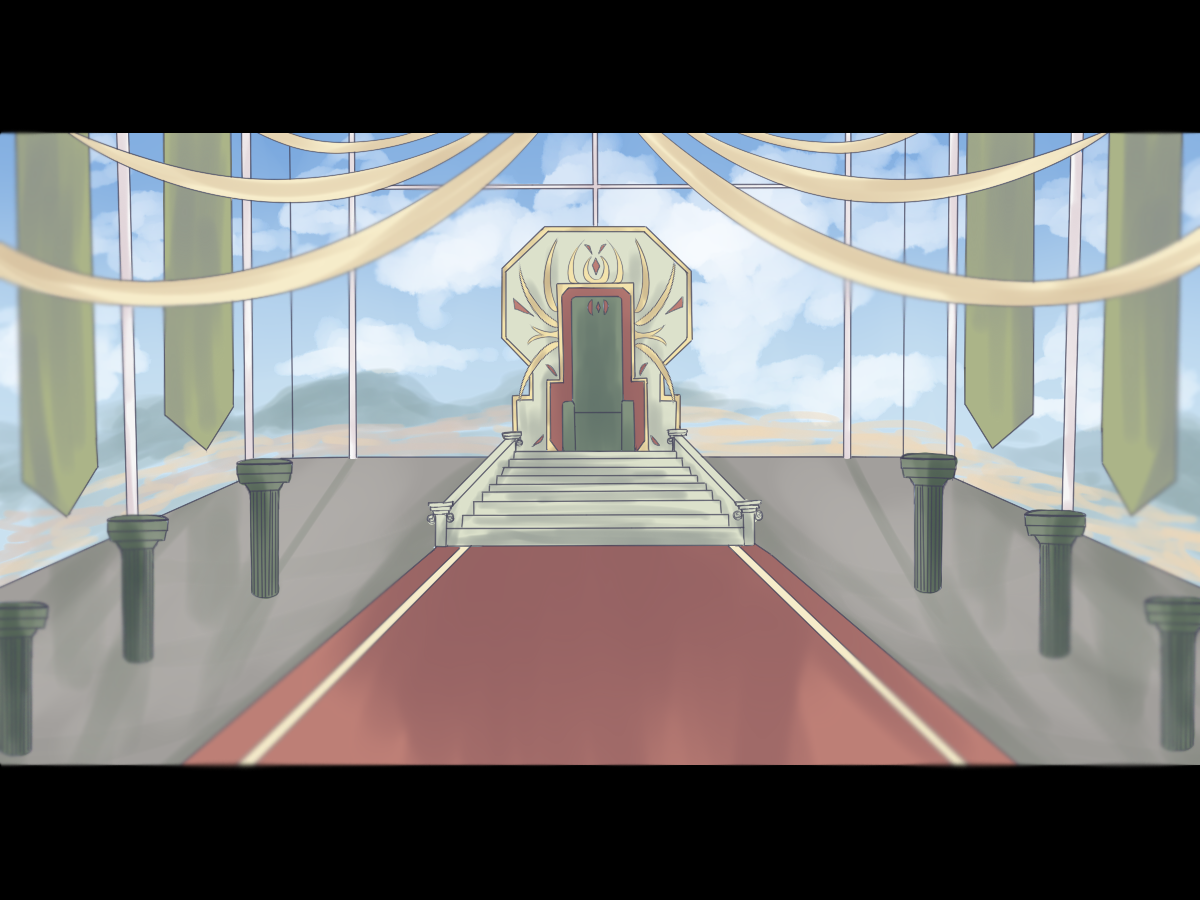 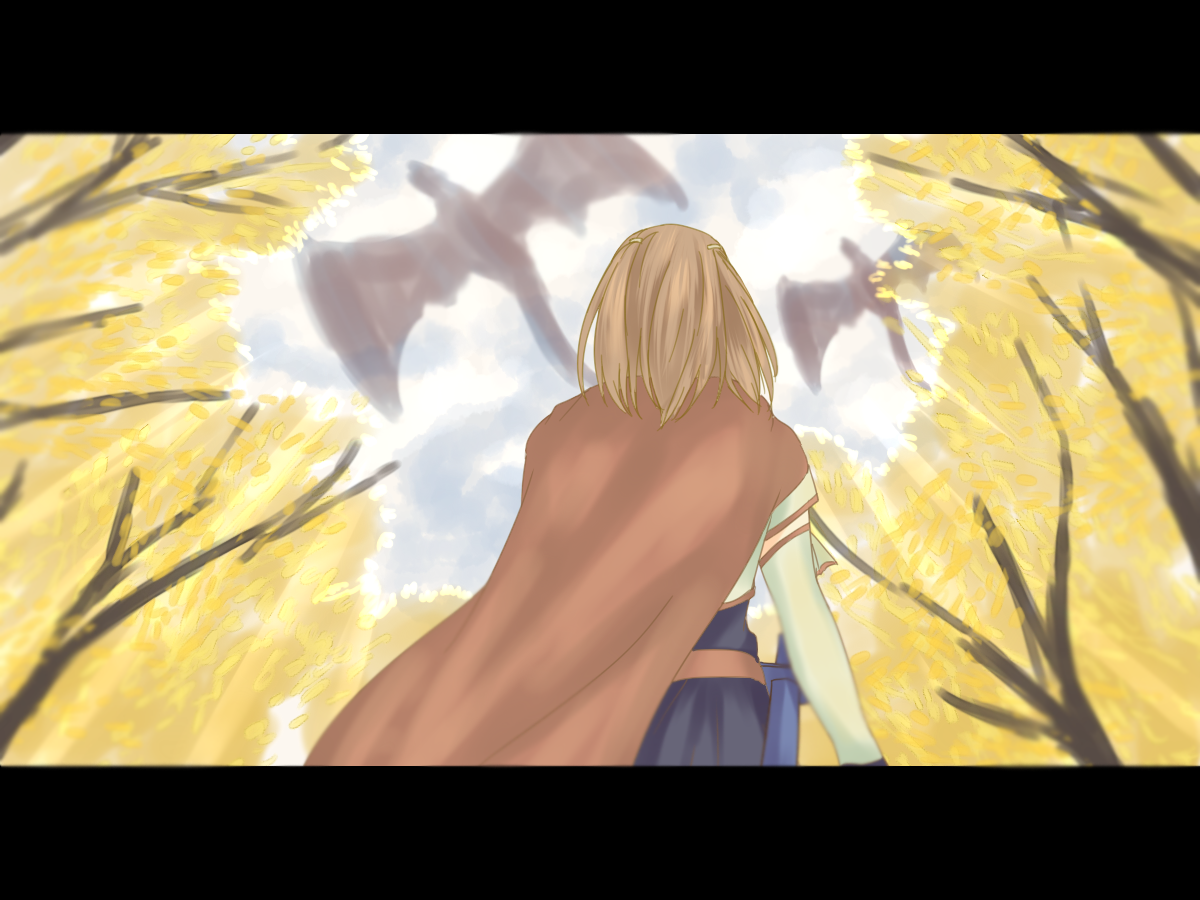 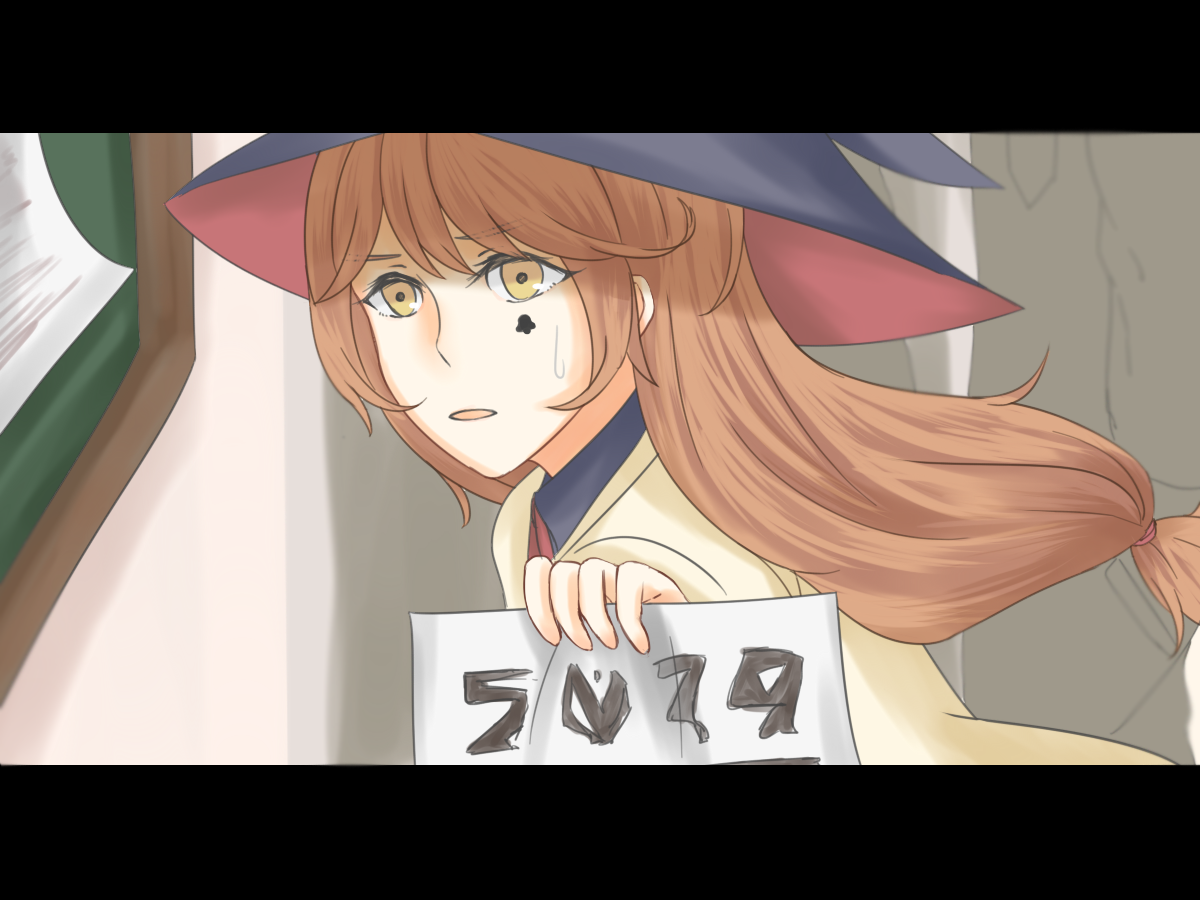 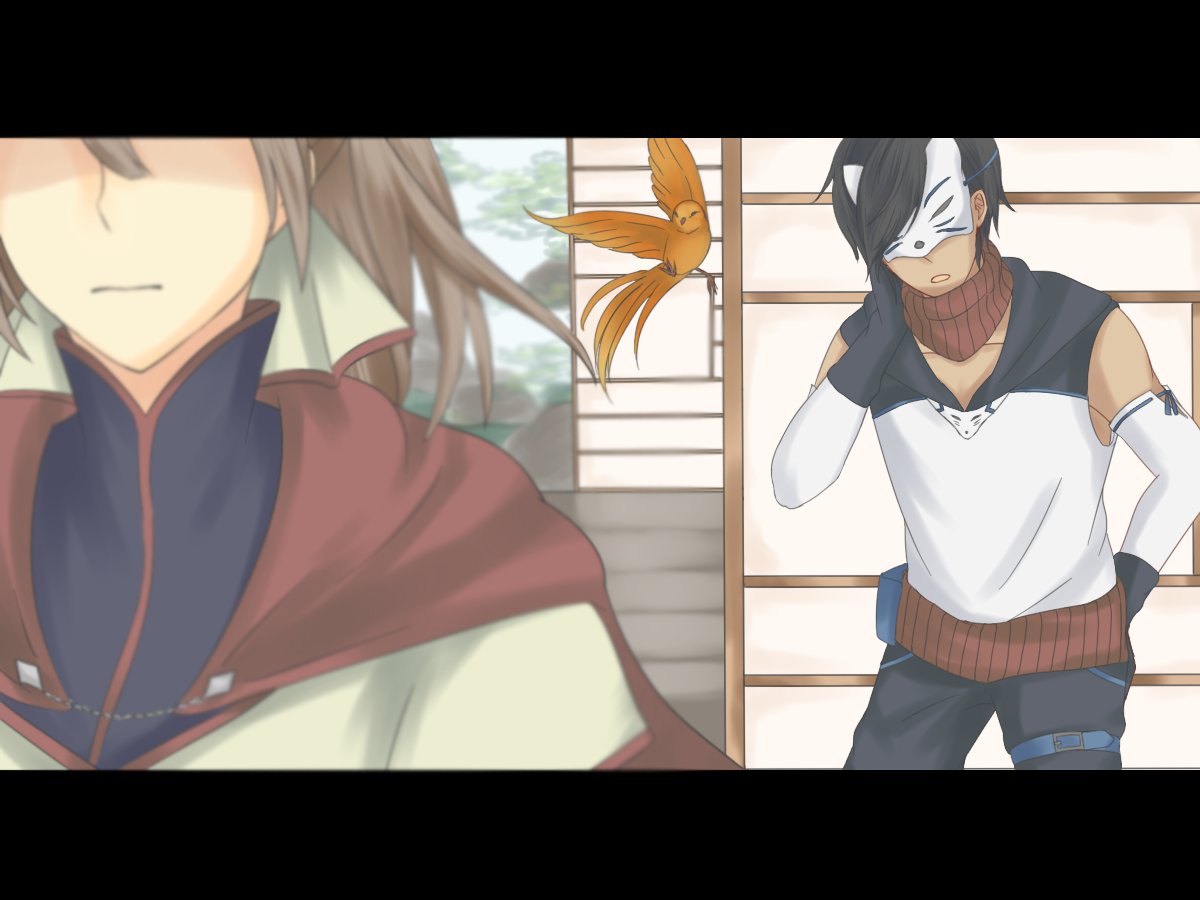 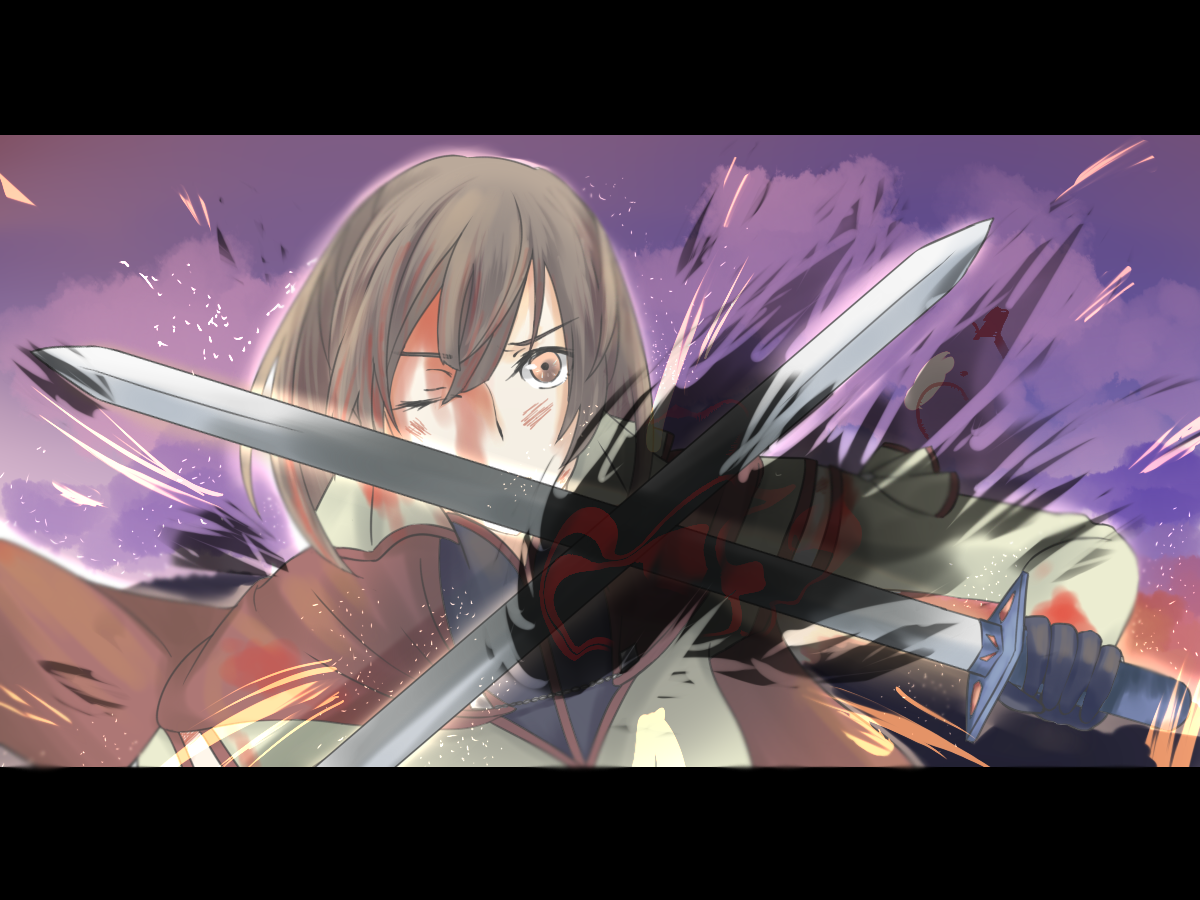 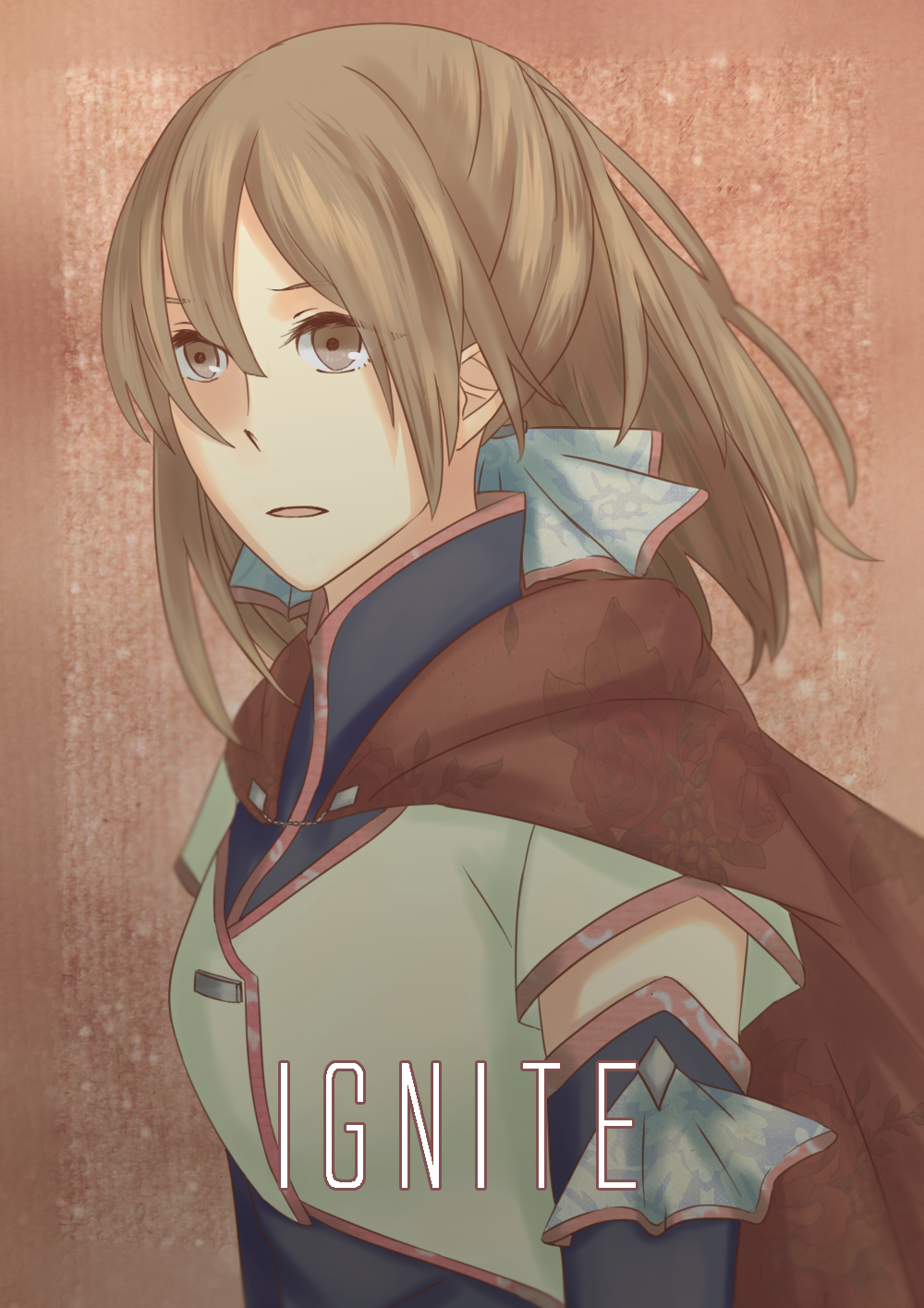 We had to design characters for the 4D assignment using the techniques of add, subtract, substitution and superimposition that we learned the other lesson.

PROCESS: I drew my images then superimposed textures to the garb of my characters.

In a world where magic and dragons exist lies a flourishing kingdom of three nations that have been united a century ago by the Hero King. The Hero King possessed the great power of control over time, and this power was passed down to the following generations of kings. As time passed, the power weakened and in this present day, the king can only predict the future of a person with the touch of their hand. The king of the present time called forth the next generation of representatives to validate their candidacy and bestow upon them the blessing of the Hero King. However, on that fated day, the flames of darkness engulfed the palace, killing the king. With his final breath, he commanded the three young rulers to find the person whom he had passed on his power to, and ultimately, confront the enemy of the kingdom. 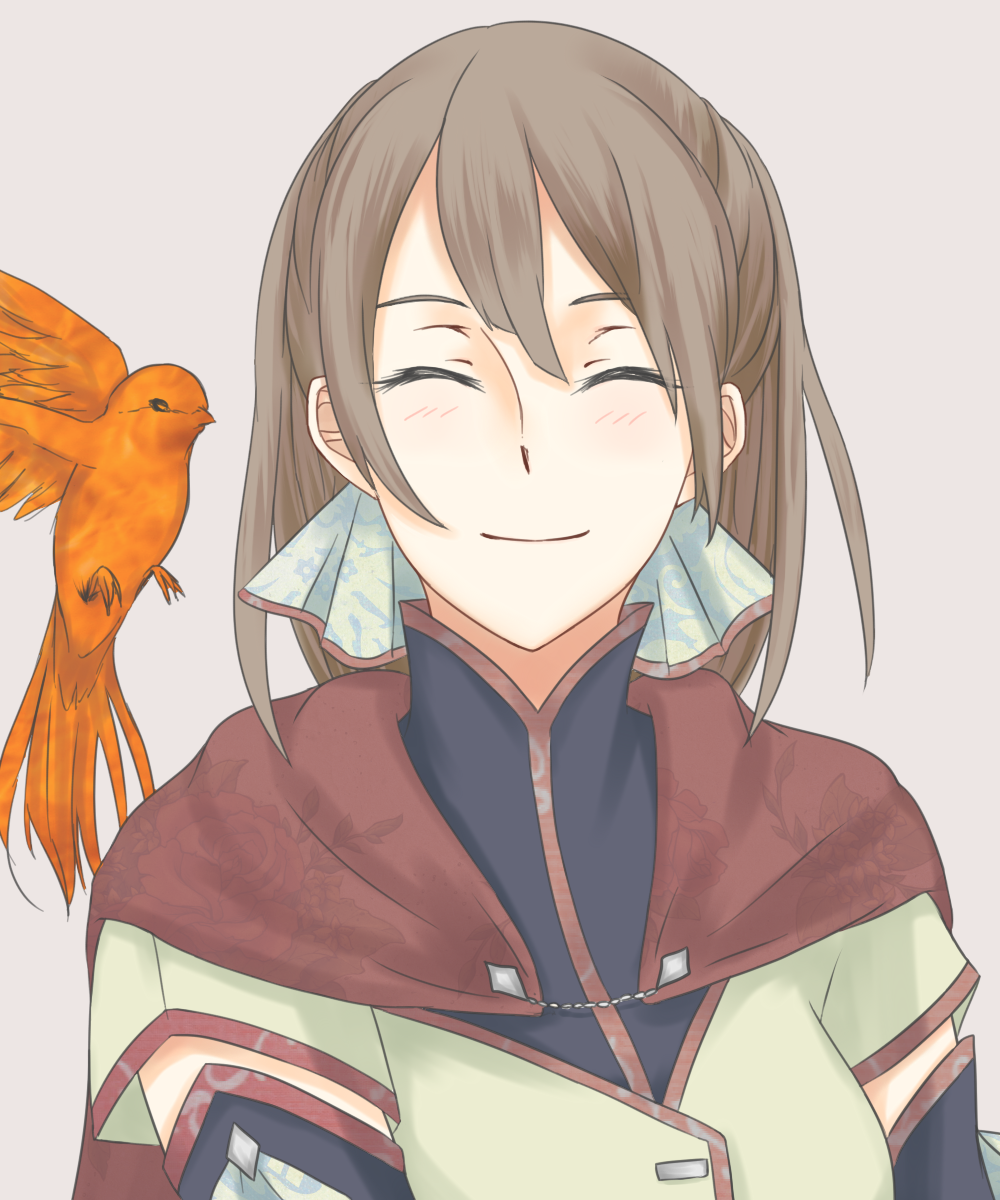 [Extra: When she was 13 years old, Amr adopted an orphaned baby phoenix sparrow when she was out training in the outskirts of town at dawn. She named it Aurora.] 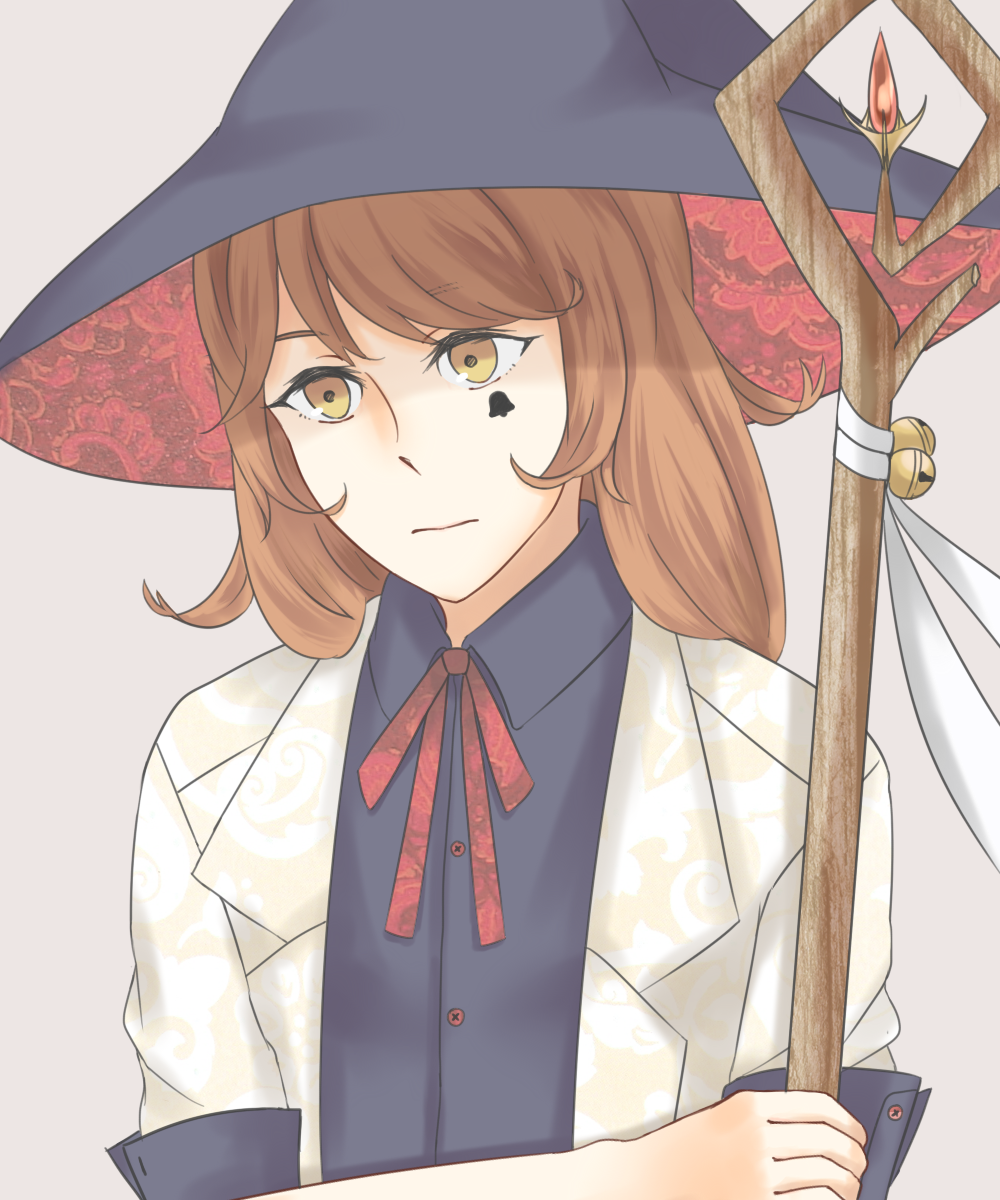 At 10 years old, she is the youngest witch to be appointed as the next Head Magus of the land of the Magi, the Great Tree. A complete genius — high affinity with all elements of magic, excellent in her theory, but still has much more to learn. 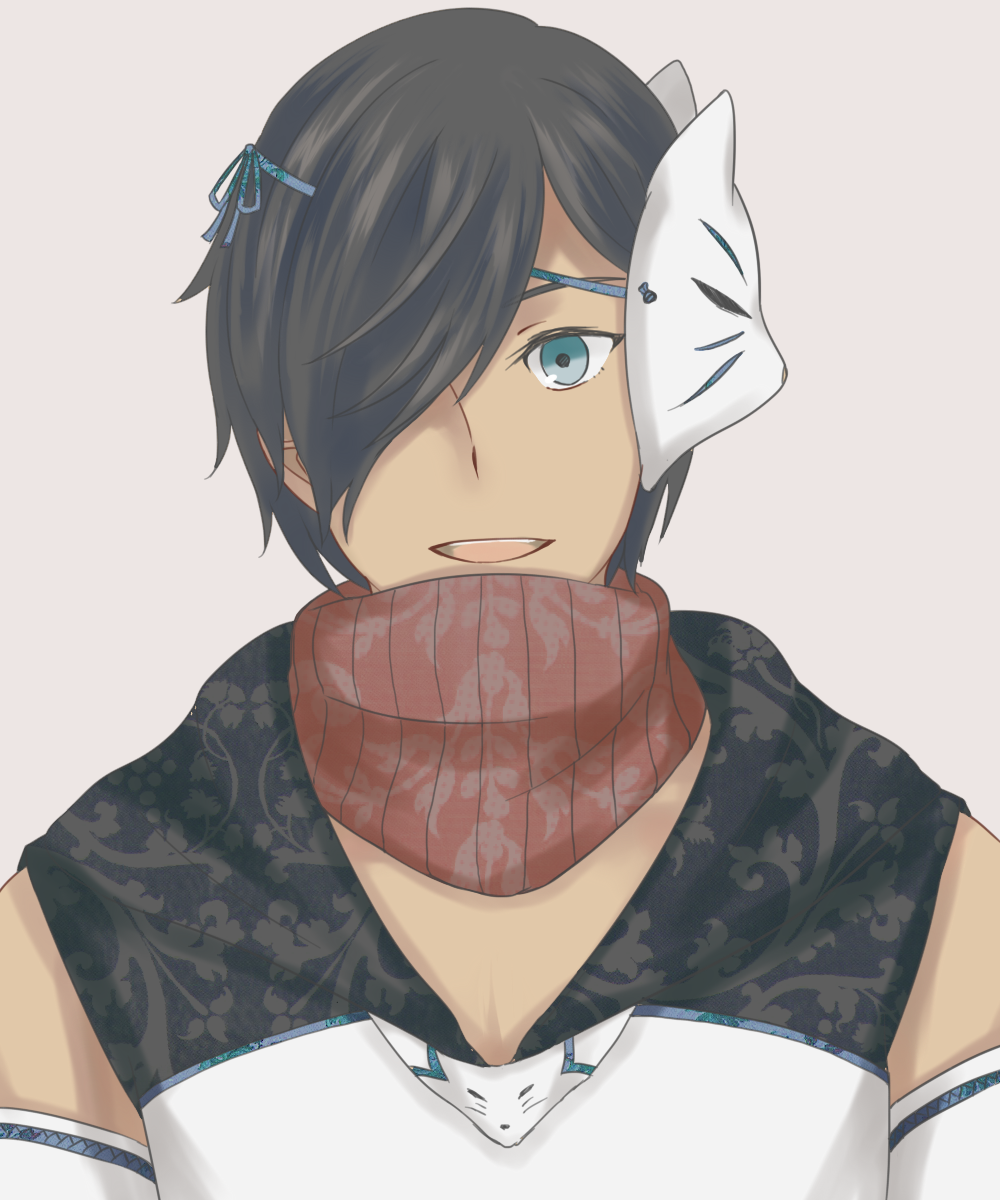 Next clan head of the Blue Kitsune which is the current leading clan of the land of the Ninja, the Bamboo Grove. The Blue Kitsune are known for their humorous but perceptive nature. 21 year-old Taiyo is no exception, and he is famous for his peerless stealth and handling of the Fukiya and Fukibari. 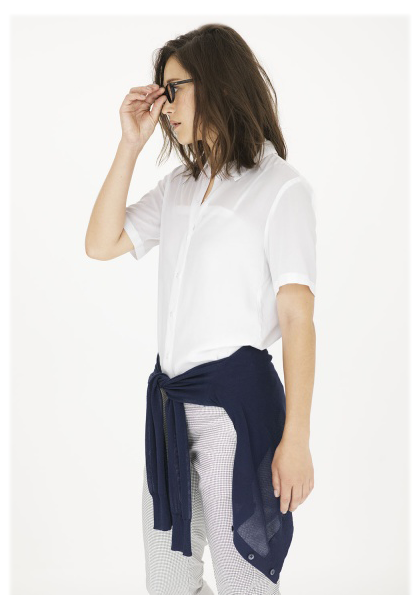 The very first 4D assignment! To be honest, inspiration had started to hit me when the professor was going through the project brief. Initially, my plan was to find a female model holding and spreading her skirt, then apply the techniques. I wanted to have raindrops falling from her skirt, but then realized that the emotive quality of the image was lost. So, I changed to a different model.

I took the model off the Uniqlo Styling Book:

I added watercoloured raindrops and clouds to the image. I wanted to achieve a sense of melancholy. 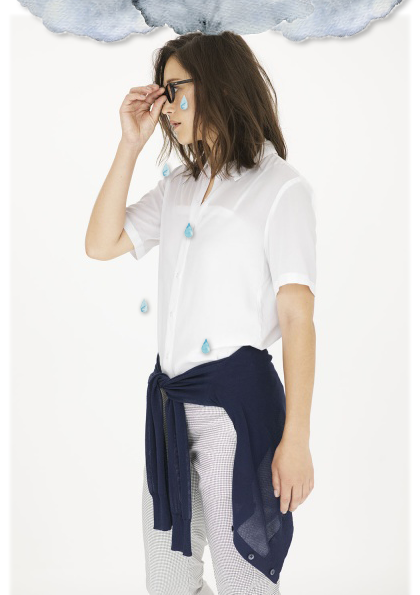 I removed the eyes of the model and blended the area with a skin tone. I felt that the finished product had a sense of “numbness” to it. Searched up a picture of a watercoloured white tiger and substituted the model’s face with the tiger’s face. Looks pretty calm-angry. For this, I looked for metal and shattered glass textures. Used a clipping mask and edited the layers so that the textures would be a screen over the model. 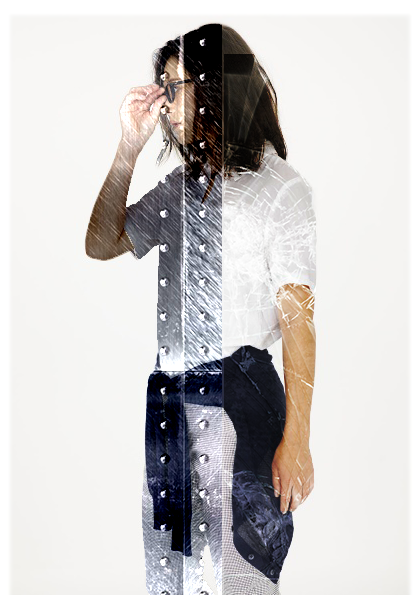 As an INFJ-A (a pretty emotionally stable person), I find it tough to relate when someone gets extremely angry or sad when it comes to small matters. So this project is in my view — a lens in where the emotions of a person is perceived and imagined by me.

Doing this project was fun! I really liked how the substitution image turned out. 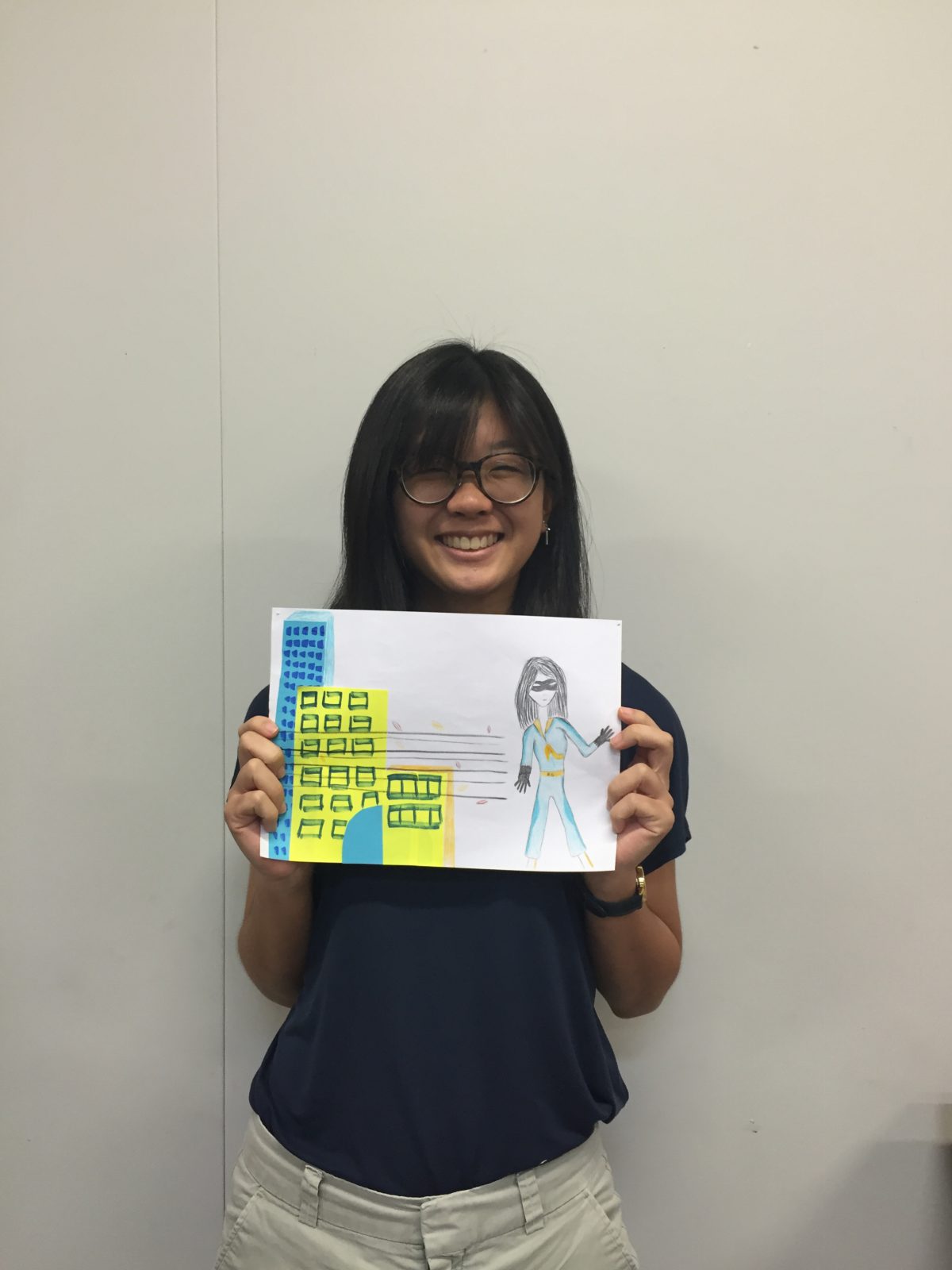 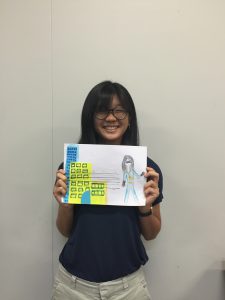